It's not the sort of thing you put on the welcome sign on the outskirts of town.

It’s not the sort of thing you put on the welcome sign on the outskirts of town.

“Selkirk: boring and proud of it.”

But when it comes to showing municipal leadership on climate change, flashy is not part of the equation in the community of about 10,000 located 40 kilometres north of Winnipeg.

“I believe my job is to make climate change boring and routine because routine gets done,” says Selkirk’s chief administrative officer Duane Nicol. “Boring gets done.”

Nicol has been Selkirk’s CAO seven years. In that time, he’s made an effort to integrate climate-change thinking into every aspect of the city’s operations. Preparing the city and creating policy for a warmer future is everybody’s job, he says.

And Selkirk’s council and administration have consistently opted for steady progress and fiscal responsibility. No headline-grabbing plans for monorails here.

Instead, there are staff-education programs across departments, a multiyear tactical guide and a program to track, maintain and upgrade city assets.

Nicol breaks all of this down broadly into three categories: pipes, plans, and trees.

Modelling and projections Selkirk has done in partnership with the University of Winnipeg’s Prairie Climate Centre suggest the community is looking at a drier future. But when the rain comes, there’s going to be a lot of it.

That’s where the pipes come in.

“A big component of our adaptation plan is to redo our water, wastewater and stormwater master strategies because when they were developed, they were not developed with a changed climate in mind,” Nicol says.

One of the biggest undertakings involves separating stormwater from wastewater; it’s currently collected together and funnelled through a treatment facility.

“Separating them will save us money,” she says. “But also, if we have an increased number of storm events with high intensity, we won’t be overwhelming our water-treatment system.”

Human-built infrastructure isn’t the only way the city is preparing for these deluges of water. There are ongoing investigations into the amount of trees and green space needed to help absorb excess moisture during extreme rainfall events.

“I think one of the policies that makes me the most excited is the prioritization of natural assets,” Jakilazek says.

“We have a bylaw that states that we will prioritize natural assets in place of (human-made) infrastructure if the service is going to be the same. So, I think that’s really big for a small city in Manitoba to do that.”

The city is in the process of formally recognizing all of the benefits trees provide and assign their dollar value not just during massive downpours, but also during intense summer heat, when green space can help to mitigate against the heat-island effect normally experienced in mostly concrete cities.

Selkirk started the process in 2019 by taking a complete inventory. By adding a dollar value, planners thinking about removing a given tree, for example, will be forced to consider the economic consequences.

“We default to built infrastructure in many cases because an engineer said it would work. Well, the nature-based response is typically far more cost-effective and adds all these ancillary benefits. But the ancillary benefits are never valued, so they never make it into the bottom line,” Nicol says.

By integrating these kinds of system-wide changes in thinking, Nicol says eventually every aspect of budget preparation and strategic planning will be climate-focused.

The plans in “pipes, plans and trees” take many forms.

Selkirk relies on groundwater for what eventually comes out of residents’ taps, and more droughts are expected in the future. The city is monitoring its aquifer in order to better understand risks to the drinking-water supply down the road.

Selkirk is also playing hard to get for developers hoping to create large suburban neighbourhoods similar to those that have sprung up recently in Winnipeg and other cities across the country as administrations with dollars in their eyes dream of expanding the size of their property- and business-tax pools.

“Development for development’s sake is stupid,” Nicol says. “It doesn’t make your community stronger and it just chases that Ponzi scheme that most municipalities fall into. And we’re not doing it, we’re not playing that game.”

What do you do with 326 acres of undeveloped land? The City of Selkirk has some big ideas.

Last summer, the growing burg purchased the large plot, which is within its urban limits, for about $3.2 million. Its potential seemed endless, said Tim Feduniw, the city's director of sustainable economic development.

“Right now, it’s a blank canvas,” he said about the plot, to be known as the West End. A new conceptual plan shows the plot could include high-density housing (more than 5,000 units in a mixed-use village), 90 acres of park and greenspace, and 200,000 square feet of retail outlets.

Feduniw called the plan ambitious "because it takes a visionary approach."

To that end, in 2019, Selkirk purchased 326.5 acres of land in its west end, preparing for expansion, but on its own terms, as outlined last year in a strategy envisioned for the area.

There is likely to be a mandate for how much land must be devoted to public green space. One section is designated for the creation of a mixed-use village that will include residential and commercial space, but no single-family homes. In other sections, the strategy anticipates the inclusion of a variety of housing sizes and types; any single-family homes will be pre-approved for secondary suites.

A key requirement listed in the land development strategy is that developers “demonstrate leadership in sustainable forms of development and green technologies to mitigate and adapt to climate change.”

Deputy mayor John Buffie acknowledges that he was likely the member of council who most needed to be convinced to go along with the climate-conscious path the city is taking.

But he says many conversations he had with Nicol turned him into a believer that even small actions are meaningful when it comes to climate change.

Understanding the moral argument to endorse the strategy led him to worry that the plans might cost residents an arm and a leg. But he says he’s been impressed with Nicol’s ability to get it done in a fiscally responsible way.

“Of course, nothing’s free,” Buffie says. “There’s always going to be a cost to implementing the ideas that he has. But the costs are not, by any means, exorbitant. Certainly not significant enough that we’d turn away and say, ‘No, that’s not something we want to do anymore.’”

As an example, he says the development strategy planned for the west end is good climate policy but that isn’t the primary reason he supports it.

“It becomes a budget issue,” he says. “Getting more people to use the same piece of infrastructure helps you to maintain it and repair it as you go along.

“All-in-all, it’s affordable and at this point in our world it’s the right thing to do.”

Tim Feduniw, the city’s director of sustainable economic development, is excited about the co-ordination of the mission across the city’s administration. Through the policy direction, Selkirk has created a brand for itself, one he is happy to market to the business world.

“We’re not trying to be everything to everybody,” Feduniw says. “We’re articulating our brand, our values, our principles and what we are as a community. We’re confident in our identity.”

He works with private companies to help them see where they fit into this picture. He uses the example of the Gerdau steel mill; he’s working to attract related businesses that can work with the recycled materials from the plant in a circular-style local economy.

“As we’re looking to attract more residents to Selkirk, we’re looking to specifically attract individuals who are interested in and are passionate about environmental protection and being climate-conscious.”– Selkirk’s CAO Duane Nicol

“As we’re looking to attract more residents to Selkirk, we’re looking to specifically attract individuals who are interested in and are passionate about environmental protection and being climate-conscious,” Nicol says.

Feduniw calls it “a dream” to work for a city with this kind of vision after having worked in bigger places in Canada. And he says it’s even more inspiring to see from polling data that residents seem happy to be along for the ride.

“The environment is a good thing, and for us it’s not a trending thing,” he says. 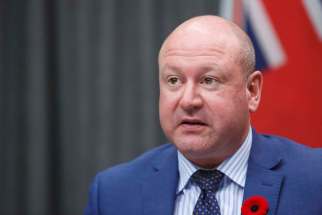 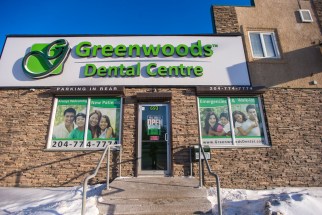 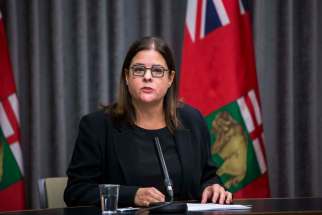 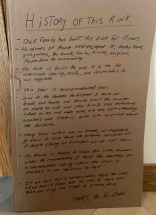 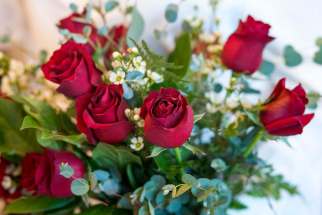 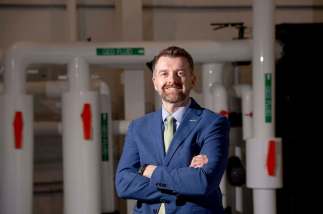 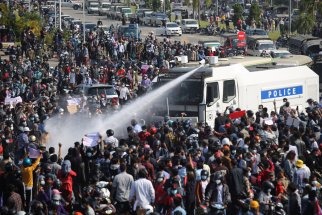