EDMONTON - Alberta Premier Jason Kenney says his government didn't prepare a fallback plan on implementing a consumer carbon tax because they were hoping to win in the country's top court.

EDMONTON – Alberta Premier Jason Kenney says his government didn’t prepare a fallback plan on implementing a consumer carbon tax because they were hoping to win in the country’s top court.

Kenney said the province was buoyed by a lower court win in Alberta, and noted that three of the nine Supreme Court justices had concerns with Thursday’s majority decision that the tax is onside with the Constitution.

“It was our hope that we would win,” Kenney told reporters Friday.

“But now we’re going to consult with Albertans on the path forward.”

Alberta is currently paying a federally imposed levy, which is set to go up to $40 a tonne this year and $50 a tonne next year. It will collect more than $2 billion in annual revenue by 2022.

About 90 per cent of that is rebated to Albertans and the rest is invested in green projects.

Alberta, Saskatchewan and Ontario had challenged the federal tax in court, arguing it was an unconstitutional intrusion on provincial rights to manage their resources.

The high court, in a six-three decision, said climate change is a critical global problem and that Canada cannot effectively fight it by allowing a patchwork of programs or opt-outs.

Saskatchewan Premier Scott Moe said Thursday that, in light of the court decision, his government would look at introducing its own carbon tax for fuel, similar to a model used in New Brunswick.

Kenney said Alberta is looking at many options, including the New Brunswick model or perhaps Quebec’s cap-and-trade system.

“Our key goal will be to minimize the cost of any new policy on Albertans and on our economy as we struggle to recover from the COVID recession,” Kenney said Friday.

New Brunswick’s program sets a per-tonne price on carbon, then reduces the province’s gas tax by a similar amount to help neutralize the cost to consumers.

Alberta has had a carbon tax on large greenhouse gas emitters for more than a decade.

Alberta Opposition NDP Leader Rachel Notley said Kenney has wasted precious time by not having an Alberta friendly Plan B ready to go.

Alberta had its own consumer carbon tax under Notley when she was premier.

The NDP tax on gasoline and fossil fuel home heating delivered about $2 billion a year. Much of that money was rebated to low and middle-income families, and the balance funded green initiatives ranging from home renovations to rapid transit.

Kenney cancelled it as the first act of his new United Conservative government in the spring of 2019. He said the tax was expensive, intrusive and ineffectual at combating climate change.

Notley said Albertans have been paying for that decision, contributing since the start of 2020 to a federal backstop plan rather than a made-in-Alberta program that could have delivered a bigger bang for its economy.

Notley said a greener economy and a thriving oil and gas industry are not mutually exclusive, but said leaders have to make it happen.

She said the lack of a Plan B underscores Kenney’s rigidity on adapting to climate change and the modern economy.

“He has been distracted for two years with this particular battle, which many people suggested he was not likely to win,” said Notley following the Supreme Court decision.

“He’s now saying, ‘Oh, I guess starting tomorrow I’m going to have to talk to Albertans about how to do a made-in-Alberta plan that will protect our economy and protect jobs.’ That work should have been underway two years ago.

“For this to only start tomorrow is a continuation of the weak and ineffective leadership of this premier.”

This report by The Canadian Press was first published March 26, 2021. 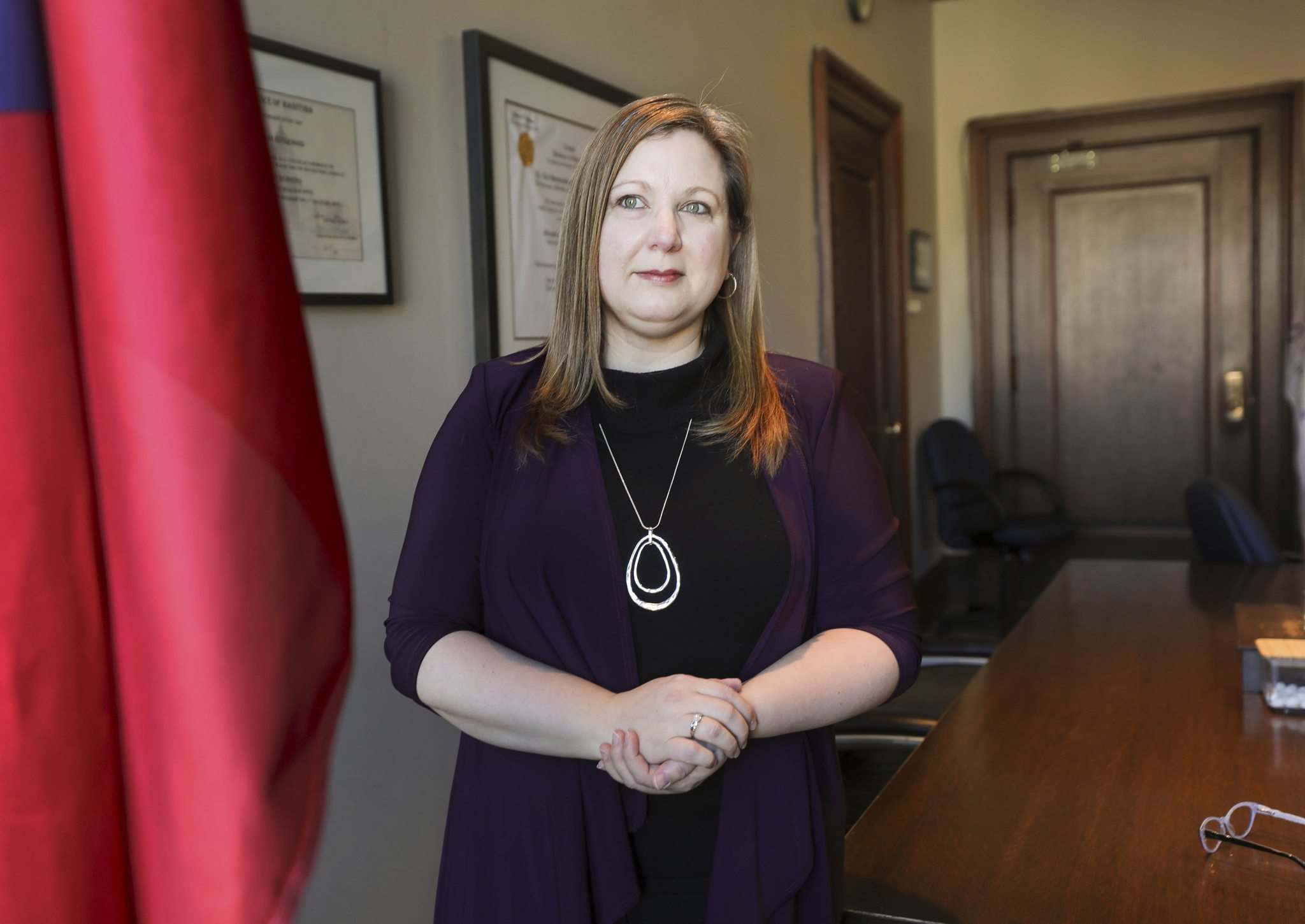 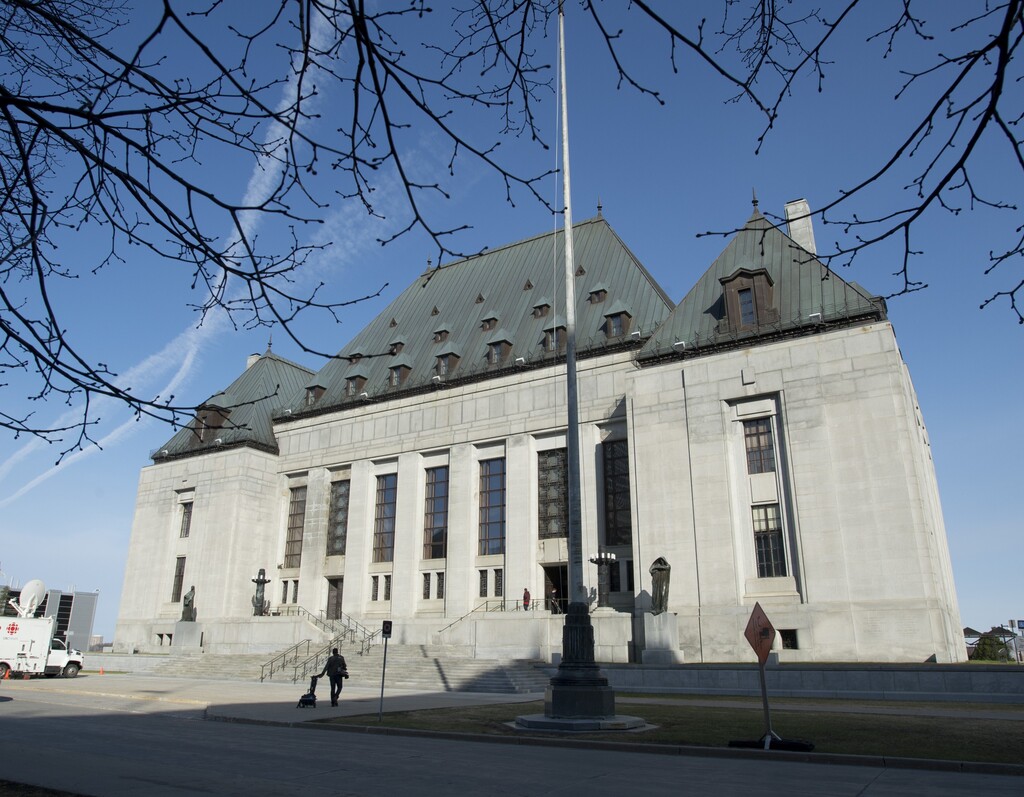