Only 8.5 million of the two billion trees promised by PM have been planted so far

OTTAWA - The federal government has planted less than half a per cent of the two billion trees it pledged to put in the ground across Canada by 2030, The Canadian Press has learned.

OTTAWA – The federal government has planted less than half a per cent of the two billion trees it pledged to put in the ground across Canada by 2030, The Canadian Press has learned.

Figures obtained through an access to information request show 8.5 million trees had been planted as of mid-November, representing just over 0.4 per cent of what the Liberals have repeatedly promised.

Prime Minister Justin Trudeau made the pledge during the 2019 election campaign, and the goal was repeated during the government’s 2020 throne speech setting out policy objectives.

Despite the sluggish start to the tree-planting effort, the Natural Resources Department said the program isn’t falling behind.

“There will be about 30 million trees planted by the end of this year. Tree planting as part of this program will continue to ramp up,” said Joanna Sivasankaran of Natural Resources Canada.

Partners have pledged to grow those 30 million trees, according to the department, which has not yet received or validated all the figures.

Green MP Mike Morrice said the disclosure that only 8.5 million trees have so far been planted was “incredibly disappointing” but “not a complete surprise.”

“We’ve seen a pattern from this government of making grandiose promises around elections, but not following through, this being the most recent example,” Morrice said. “Planting trees is one of the cheapest forms of climate action, while regenerating forests can also reduce erosion.”

The government said it’s planning a big tree-planting push by the end of December, with a call to register new partners to plant an extra 250 to 350 million trees annually.

It blamed the slow start on sourcing seedlings, which can take between two and three years to grow. Tree planting is a seasonal activity that cannot take place all year round.

In its reply to the access to information request, Natural Resources said it had received 120 expressions of interest from organizations to plant trees in February 2021 and is “finalizing agreements to support the planting of over 30 million trees across the country, in both urban and rural areas.”

A wide variety of trees have been planted including millions of conifers, according to the government’s data. In B.C., 2.8 million spruce and 3.9 million lodgepole pines have taken root. In Ontario, 18,500 oak trees, including white oak, have been planted alongside maple, hickory and black walnut trees.

Once planted, the young trees will be monitored annually to make sure they are surviving, until they are seven years old, Natural Resources Canada said.

Natural Resources said the figures obtained through the access to information request represent “the most recent compilation of 2021 planting data” up to mid-November. It said it would have final figures for trees planted this year by next spring and is expecting more to be added to the final tally from other planting sites.

The pledge to plant an extra two billion trees by 2030 means that an additional 200 million should be added every year, over and above the usual 500 million seedlings planted annually, including by the forestry industry.

“Justin Trudeau’s failure to keep his promise to plant trees is an example of the utter ridiculousness of making promises without delivering on the climate crisis,” he said.

This report by The Canadian Press was first published Dec. 13, 2021. 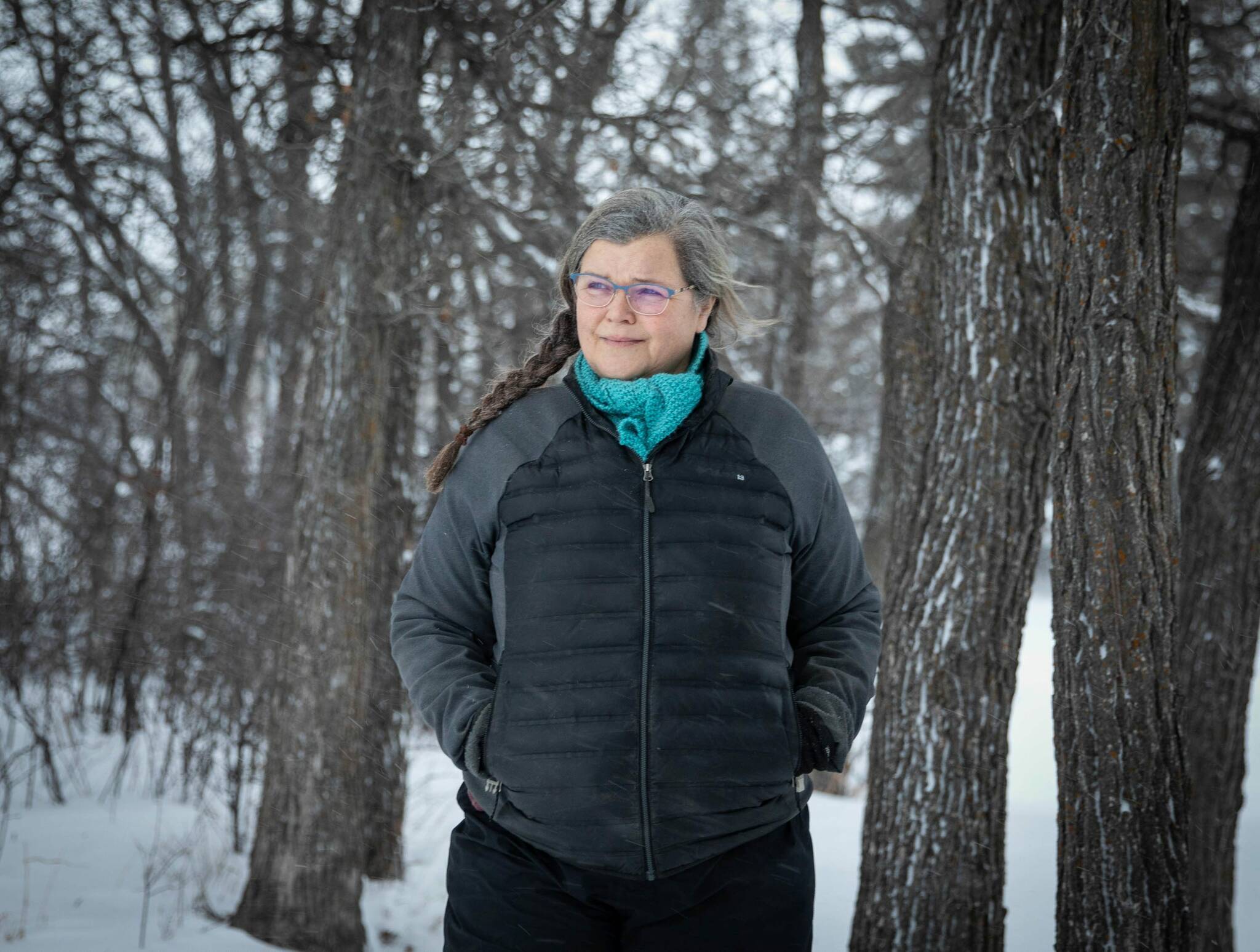