HALIFAX - The Nova Scotia Teachers Union is calling for temporary online learning as the province deals with its largest COVID-19 outbreak to date.

HALIFAX – The Nova Scotia Teachers Union is calling for temporary online learning as the province deals with its largest COVID-19 outbreak to date.

Students in the province are scheduled to return to class on Jan. 10 after an extended holiday break, but the union says a shift to remote learning is needed to give the school system the time to properly prepare.

“We are not going to be able to operate schools functionally, because we’re going to have so many school staff stuck in self-isolation protocols,” union president Paul Wozney said Tuesday.

“Our position is that remote learning should be instituted for at least two weeks, and then re-evaluated on a weekly basis through the lens of epidemiology.”

Wozney said in an interview that along with staffing shortages, the province could face rolling school closures if students head back to class prematurely.

In the weeks leading up to the winter break, Wozney said case counts hovered around 300 a day. Now, as the province nears the school reopening next week, case counts are more than three times that.

The union is calling on the province to equip staff with adequate personal protection equipment, including 3-ply masks, and to improve ventilation in schools, Wozney said.

“I can tell you that only a handful of NSTU members have ever been equipped with PPE … so all of these layers that we have been told for two years are the reality in our schools are paper tigers and not actually in place,” he said.

Chief medical officer Dr. Robert Strang said Monday he was cautiously optimistic because hospitalizations in the province remain low despite record case numbers, and for the moment no further public health measures are planned.

“We can accept a fair degree of spread of the virus to allow us to continue to do some of the things that protect our mental and emotional well-being and minimize financial impacts,” Strang said to reporters.

The provincial Liberal party, however, pressed the government to provide more information about the back-to-school plan.

In a statement Tuesday, Liberal education critic Derek Mombourquette said, “parents and teachers can’t be finding out at the 11th hour what the plan is for schools.” He said the government should provide students with take-home rapid tests, considering that contact-tracing is no longer done in schools.

The provincial health authority reported additional cases of COVID-19 related to an earlier outbreak at the Halifax Infirmary, for a total of 12 infected patients.

Officials estimate there are now 6,439 active infections in the province.

This report by The Canadian Press was first published Jan. 4, 2022.

This story was produced with the financial assistance of the Facebook and Canadian Press News Fellowship.

No deal, no school: Chicago cancels classes for a 2nd day 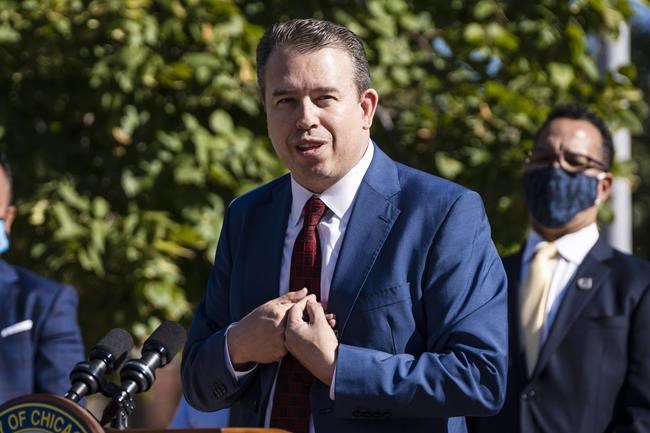 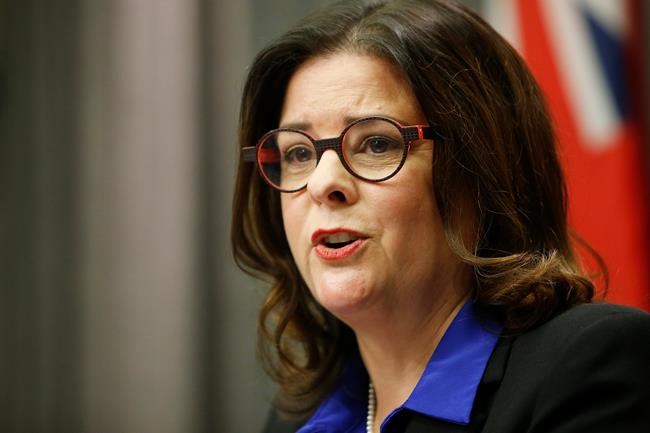