OTTAWA - The head of Canada’s public health agency said this morning there was nothing untoward in the decision last month to shelve a plan to build an HIV pilot vaccine manufacturing facility.

OTTAWA – The head of Canada’s public health agency said this morning there was nothing untoward in the decision last month to shelve a plan to build an HIV pilot vaccine manufacturing facility.

Butler-Jones, appearing with Health Minister Leona Aglukkaq at the House of Commons Health Committee, said the scientific peer reviewers did cite one of the four finalists for the project as having the best bid.

But he said other considerations — including whether the project could be self-sustaining financially, coupled with a report from the Gates Foundation suggesting there were already enough manufacturers available to produce trial HIV vaccines — led to the facility’s demise.

“There was a fair and open process,” Butler-Jones said, bristling under questioning by NDP health critic Judy Wasylycia-Leis. “You suggest somehow I would alter that. That’s untrue.”

Following the meeting, Butler-Jones said he’s concerned there is any profession there was interference of any kind in the decision.

“We take these things very very seriously,” he told the Winnipeg Free Press.

The facility, a $139-million plant to produce small lots of research vaccines for clinical trials, was to be the heart of the Canadian HIV Vaccine Initiative — but after a two-year bidding process the government announced in February it had decided not to proceed.

It cited a report from the Gates Foundation – Canada’s partner in the CHVI – from July 2009 which said there was enough capacity in North America and Europe to handle production of small amounts of research vaccines for use in stage one clinical trials.

But there have been a number of accusations politics were at play at least in part in the decision. Wasylycia-Leis said the committee hearing was full of “weasel words” and questionable denials that left more questions than answers about what actually happened.

“This was a highly questionable process,” she said.

While Butler-Jones did not and would not say which of the four finalists the scientific peer reviewers ranked as the best, it is widely believed to be the Winnipeg-based bid led by the International Centre for Infections Diseases. The bid cost ICID $750,000 to put together and included the partnerships of four Canadians universities, the International AIDS Vaccine Initiative in New York City, Serum Institute, the largest generic vaccine manufacturer in the world, and Canadian biopharmaceutical giant Cangene.

Last summer, ICID officials were told informally by federal sources its bid had been judged the best in every category. However when ICID CEO Terry Duguid announced his decision to run for the federal Liberals in Winnipeg South, word filtered back to ICID and Duguid through several sources that his candidacy posed a problem to ICID’s bid.

Duguid shortened his month’s notice to ICID to just days and stepped down in August.

In January, ICID CEO Heather Medwick got a call from a senior aide to Manitoba regional minister Vic Toews asking if Duguid was still employed at ICID. He had been retained on a contract to do work on some international biosafety projects.

Shortly after that Toews’ office issued an email saying Duguid was still involved in ICID and had misled people into believing he had severed his ties with the organization.

“It is clearly misleading since Duguid was not severing his relationship with ICID at all but simply continuing on through a different legal mechanism so that he could continue to receive a paycheque from this government financed agency while involving himself as a political candidate for the federal Liberal,” read the email.

Not long after the phone call, PHAC posted a notice on its website that the vaccine facility had been cancelled. That initial notice was quickly removed and its validity denied by PHAC but in February, the agency did in fact cancel the project publicly.

Butler-Jones and Aglukkaq both said the funding that was to go the facility is still going to the CHVI and the government and the Gates Foundation are discussing how it will now be used.

Butler-Jones said he could not say when a decision will be made.

The CHVI was created in February 2007 as a joint venture of Canada and the Gates Foundation. Ottawa put up $111 million and Gates $28 million.

Of that, $88 million was to go to the vaccine facility. 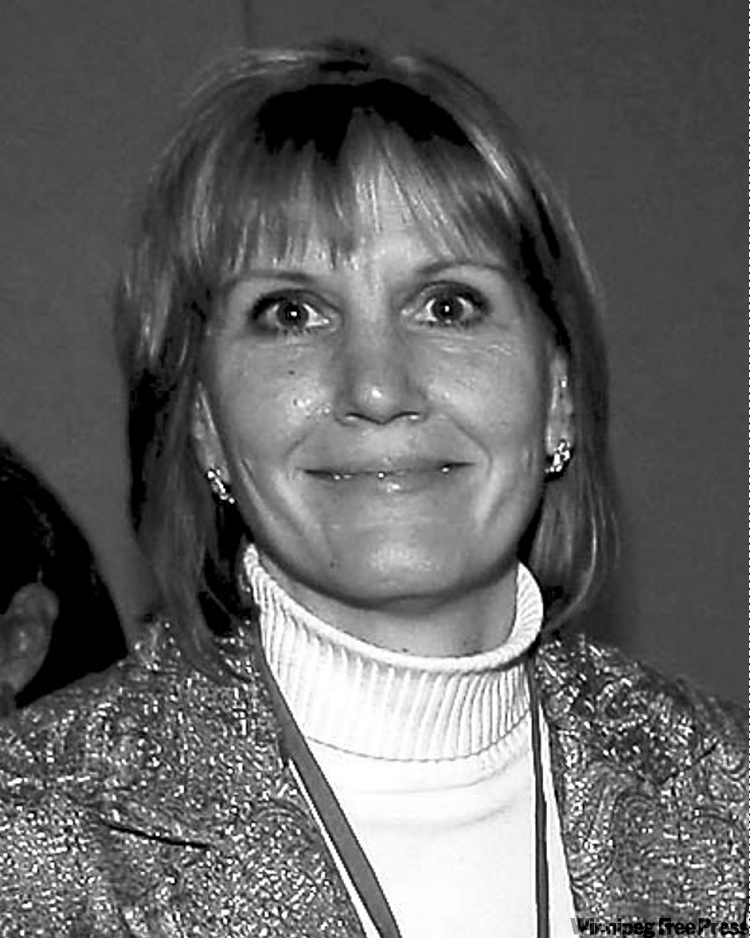 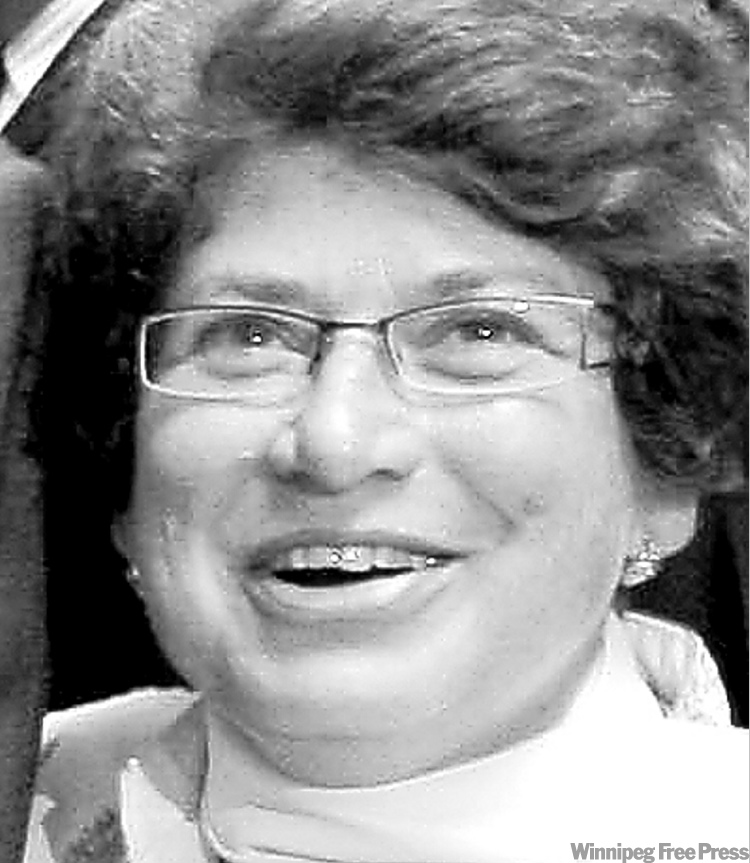 Politics is once again the spoiler 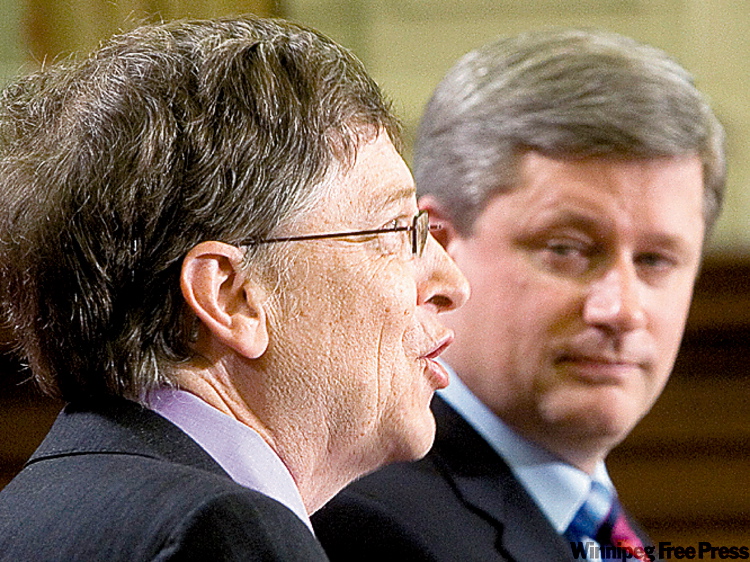 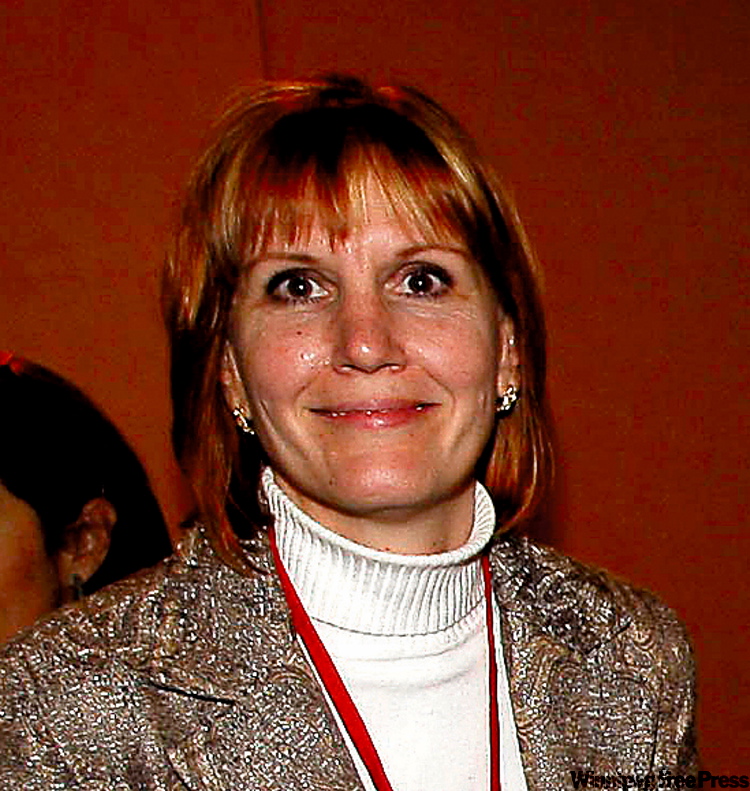