900 homes to be evacuated in Brandon

A precautionary, mandatory evacuation is underway for about 900 households in the low-lying areas of Brandon threatened by the Assiniboine River.

A precautionary, mandatory evacuation is underway for about 900 households in the low-lying areas of Brandon threatened by the Assiniboine River.

Brandon Police are going door-to-door this morning in the area known as “The Flats” informing residents they have to leave their homes by 8 p.m. All residents are asked to register at the Keystone Centre.

Brandon mayor Shari Decter Hirst told media this morning that while the evacuation is mandatory, no homes are immediately threatened and this move is being done out of caution.

Decter Hirst said affected residents knew this was coming and the evacuation is expected to be orderly.

“We’ll be fine,” Kim Strutt, whose home on 7th Street North, is two blocks west of the Assiniboine River.

“We were prepared for this and we’ve moved a lot of things from the basement and we’ll finish the rest today.”

Strutt said her nine-year-old daughter is a little nervous about the evacuation, but added her family will be staying with her parents when they leave.

Over on 8th Street North, Mike Wasilka said he’s also moving items from out of his basement of his 1,500-square-foot bungalow but he does not plan to comply with the evacuation order.

“There’s really no other place I want to go to and I want to be here to watch the situation,” Wasilka, 26, said. “If I have to, I can call my buddies to help me sandbag.”

Wasilka, who lives alone, said he’s confident his home will stay dry even if the dike is breached.

“The river is about one inch from the top of the dike now but I’m fairly high here and I’ve drained my property.”

The evacuation area is bound by the Assiniboine River to the north and east, Assiniboine Avenue to the south, and 26 Street North to the west.

Soldiers at work on flood-mitigation efforts along Assiniboine 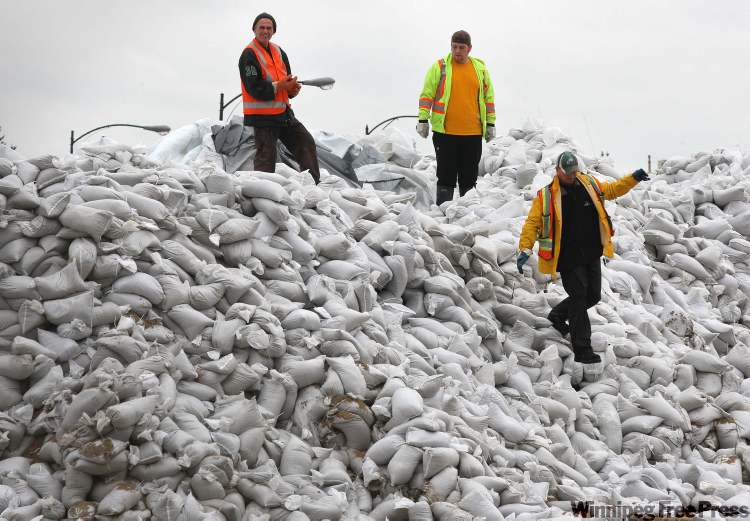 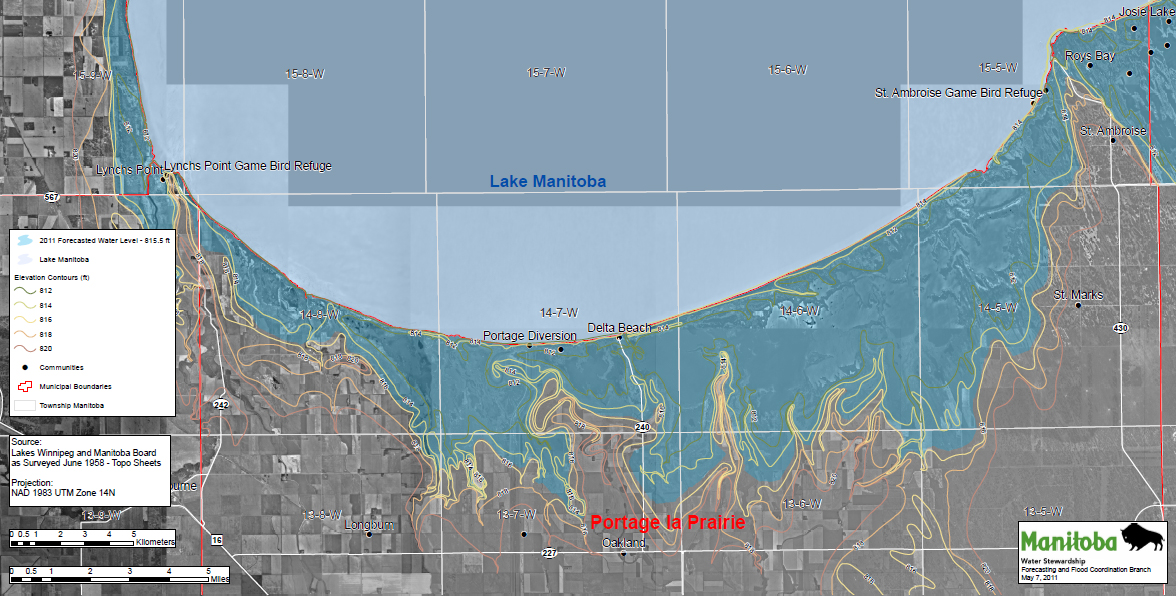 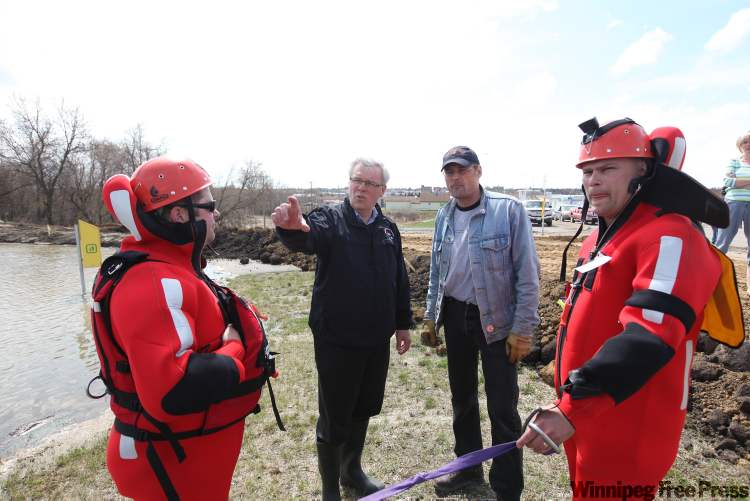