The patients came, scores of them. Carried by family members. Pushed in makeshift wheelchairs. Leaning on battered canes and crude crutches.

The patients came, scores of them. Carried by family members. Pushed in makeshift wheelchairs. Leaning on battered canes and crude crutches.

They all came for the same thing: hoping for the chance to walk again.

In Nicaragua, you must be mobile. It’s a walking country. If you can’t walk, you can’t work. The knees give out, and your world becomes tiny. You become dependent on family for everything.

So when a team of doctors, nurses, physiotherapists and other medical staff travelled there from Winnipeg’s Concordia Hospital to take part in an Operation Walk mission, it was the only hope many patients had of being pain-free and mobile again.

Operation Walk has been providing orthopedic surgery to underprivileged populations around the world since 1994. The organization, based in Los Angeles, helps physician teams that raise money to travel to areas of the world where such surgeries as knee and hip replacements are only for the rich. Operation Walk makes at least 10 trips a year.

The October trip to Managua, Nicaragua, was the first for a Winnipeg orthopedic team. In four days, they performed 49 knee replacements on 39 patients who had made the cut. Ten patients had bilateral surgery — both knees replaced in the same surgery. Some patients were turned away because of medical issues, others because there just wasn’t time.

In such a country, the $2 million in artificial knees and related equipment the Winnipeg group took with them was just a drop in the bucket. But to the patients who walked out of the hospital three days post-surgery, it represents a new life.

“Nicaragua is mountainous… When you live in a mountainous country mobility is critical,” said Dr. Dave Heddon, a surgeon on the trip. “They’ve got to go up and down stairs, up and down hills — you try and do that in a wheelchair, or with crutches, or with a walker.

“You just can’t go to work. How do you go to work if you’re as crippled as some of these patients we saw?

Juan Canda is a good example of the patients the team treated. The 55-year-old former gardener hasn’t worked in 10 years, not since his knees gave out. That’s 10 years of relying on his children for support. Some of his six grown kids brought him to the clinic. He was the team’s first bi-lateral surgery. The double operation is performed at Winnipeg’s Concordia Hospital on only the most fit patients — younger, more active, very healthy people — as recovery is very difficult.

In Managua, many of the patients have been in so much pain for so long, the surgery itself is a relief. In Canada, patients routinely take a whole cocktail of medications including narcotics, morphine and OxyContin. In Nicaragua? Mostly it’s over-the-counter painkillers, little better than straight acetaminophen.

“Some people had been in pain for 10 years, and then after surgery, they take extra-strength Tylenol because their pain before was so great, that they don’t need anything more after,” said nurse Alison Bartel.

The Canadian team could see its work’s effect immediately.

Juan was able to take his first walk, with much help, the day after his surgery. That is much sooner than most Winnipeg patients are up and attempting to walk.

This Operation Walk — a team of Winnipeggers, doctors, nurses, physiotherapists and general volunteers — treated 39 patients over nine days, helping people get back on their feet. In a little more than a week, they changed the lives of 39 people and their families.

For Juan Canda and his family, it’s a simple tale. He’s back in his garden, standing firmly with the help of two new knees. He’s got his life back.

Even when the pain got so bad in his knees, swollen with rheumatoid arthritis, Desjardins would shuffle along the three blocks to a coffee shop, with his cane and three dogs.

Finally, it got too much for the retired truck driver who turned 70 in August. He described his suffering as steady, steady pain; a relentless weight.

But Desjardins is on the mend. Just days before that milestone birthday, he had knee replacement surgery on his worst knee at Concordia Hospital. His surgeon was Dr. Tom Turgeon, one of the doctors on the Nicaragua Operation Walk mission.

Desjardins waited three years for his knee replacement. During that time, he lived with his son and daughter — and all the dogs — and managed to manoeuvre around the small house and yard with his cane.

Day 1 after surgery, Desjardins walked about 15 metres down the recovery ward hall, leaning on a walker with a staff member following closely with a wheelchair.

Desjardins is going to mark 2013 with knee replacement on his second knee early in January.

And soon, he and his dogs will be hitting that coffee shop again.

Trio of silvers for Free Press at online publishing awards 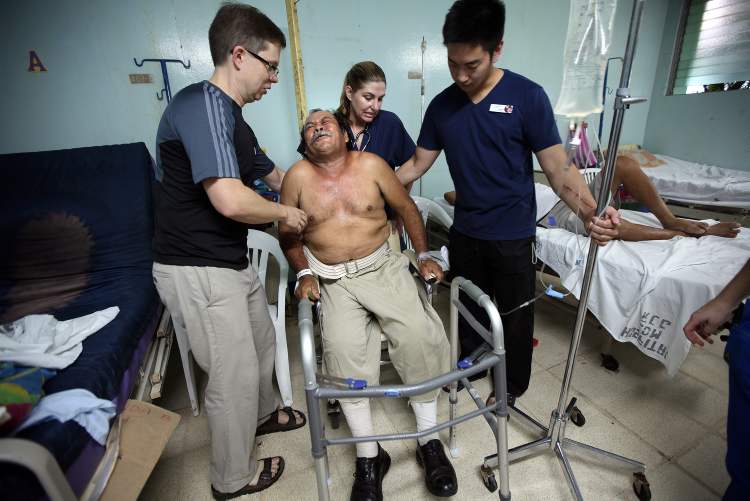 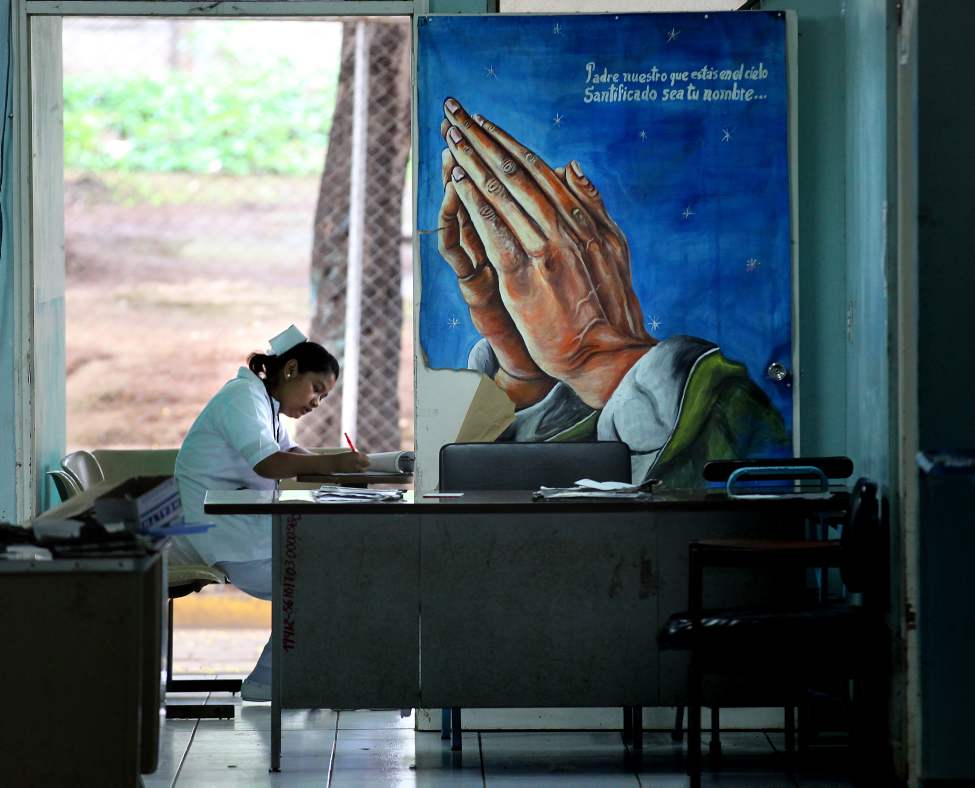 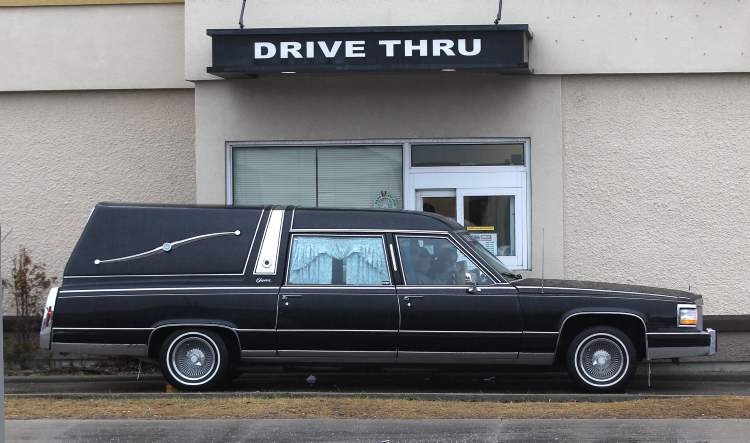