The iceberg is in sight

Do the Jets keep shuffling deck chairs, or yank hard on the rudder?

BUFFALO -- It was in the moments after the Winnipeg Jets had fallen again -- this time a 3-2 loss to the Boston Bruins on Sunday -- when we came across three fans all decked out in team jerseys as they made their way to the exit.

BUFFALO — It was in the moments after the Winnipeg Jets had fallen again — this time a 3-2 loss to the Boston Bruins on Sunday — when we came across three fans all decked out in team jerseys as they made their way to the exit.

“So,” began the first diehard, addressing his compadres, “who do you guys like the most, Jones, MacKinnon or Drouin?”

Excellent question, given what is unfolding here.

And you wonder if the same thoughts aren’t now being tossed around by Jets management as they watch their squad struggle mightily before their eyes. After all, consider…

— The Jets have dropped three straight at home, are 2-7 since opening the season 3-1-1 and are now on the road for their longest trip of the year.

— They are 14th in the Eastern Conference and 28th overall, with only the Washington Capitals and Columbus Blue Jackets in their rear-view mirror.

So, yeah, at this rate the chances of grabbing one of the top prospects in this year’s draft — Seth Jones, Nathan MacKinnon or Jonathan Drouin — are beginning to look pretty dang promising.

But if you know GM Kevin Cheveldayoff and his crew at all, if you had seen the expression on Zach Bogosian’s face Sunday — he looked like he wanted to put his fist through a wall — and then Blake Wheeler’s impassioned ‘Screw it/Let’s enjoy this’ analysis on Monday, you know there are any number of Jets bosses and players who are a long way from rolling over and throwing up the white flag on the 2013 season.

The numbers may look gruesome now, but there is still a belief that with 70 per cent of this condensed season yet to be played, something can be salvaged here.

But it has to start soon.

Check that, it has to start NOW.

You see, it could be said what the Jets have in front of them is not just a five-game road trip that could define their season, but a stretch that could very well determine what this outfit looks like post-trade deadline and into next year.

Consider Year 1, that wonderful honeymoon when the NHL returned, a campaign in which Jets management studied, really studied, the hand they’d been dealt. And then last summer they reacted by conservatively augmenting the young talent core with three pieces in Olli Jokinen, Alex Ponikarovsky and Al Montoya.

Ponikarovsky has already been dealt, Montoya is injured and Jokinen — who is respected enough to already be wearing an assistant captain’s letter — is struggling offensively and essentially now the third-line centre behind Bryan Little and Alex Burmistrov.

And now the Jets aren’t just treading water and staying in the playoff hunt as they did a year ago, they’re struggling just to keep afloat.

So at what point does Cheveldayoff come to the conclusion he has seen enough? At what point does he stop shuffling the deck chairs around and — aside from moving players in the final year of their deals such as Nik Antropov, Ron Hainsey and Kyle Wellwood — instead deal a significant piece or two just to bust up the downward spiral here?

As much as there are players like Andrew Ladd and Dustin Byfuglien with Stanley-Cup pedigrees in the Jets dressing room, there are also some who have been part of this franchise’s unsuccessful pursuit of a playoff spot over the last five years. It’s one thing to let a young group mature, but there’s no guarantee it matures into anything resembling a Stanley-Cup contender.

So, this is the franchise’s dilemma:

Can they attempt to satisfy their own playoff thirst while sticking to their blueprint of building through the draft and not mortgaging the future? Or do they let this thing rot, as my colleague Gary Lawless wondered last weekend, to increase their chances of calling out either Jones, MacKinnon or Drouin on draft day?

Now, it would be ridiculous to suggest that any kind of concrete conclusion will be reached just from this next road trip. But it should provide some real hints as to what might unfold leading up to the trade deadline.

And know this: the evidence is piling up against this current collection of Jets to get something done on the ice. Management — and the masses — are getting antsy. 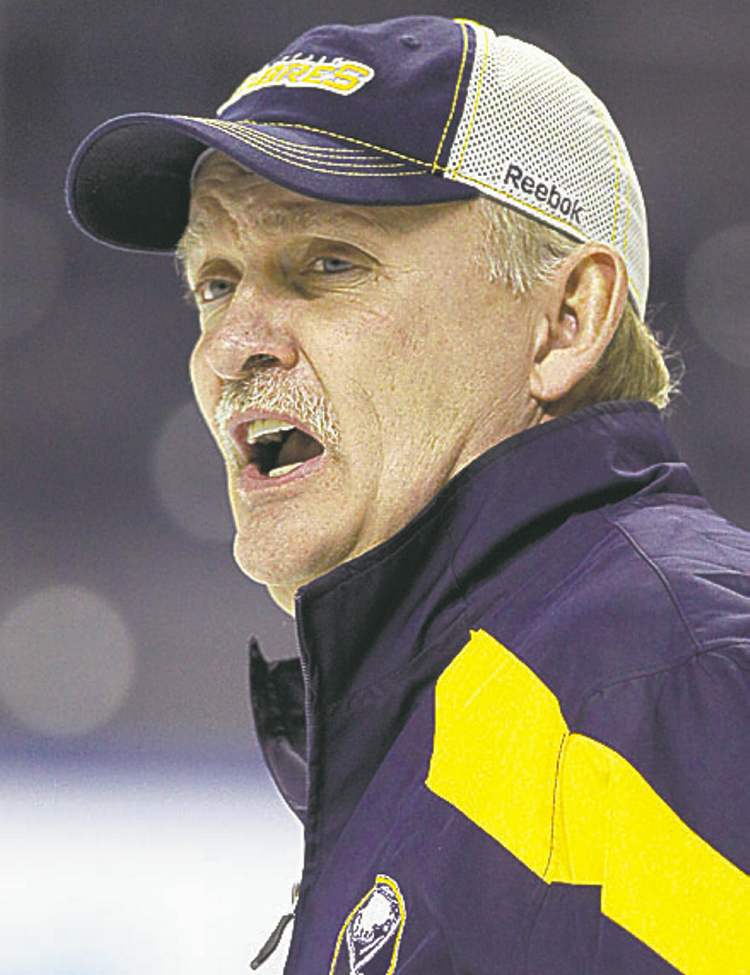 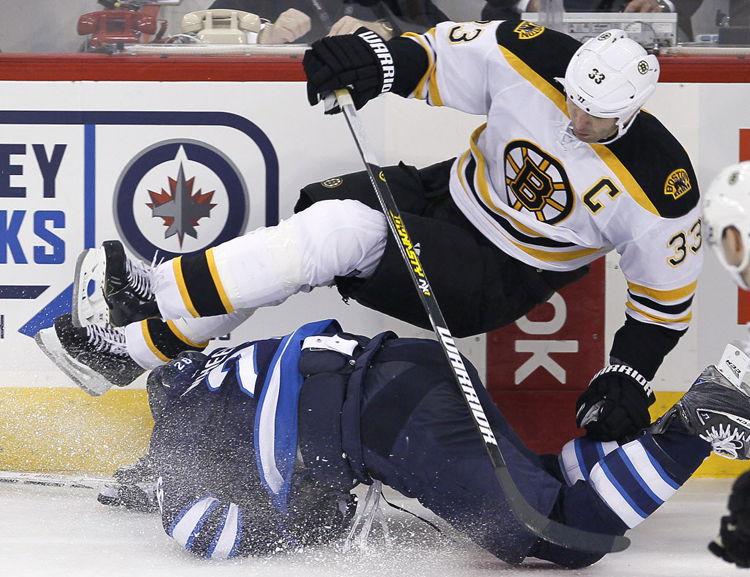 PP and PK are both MIA 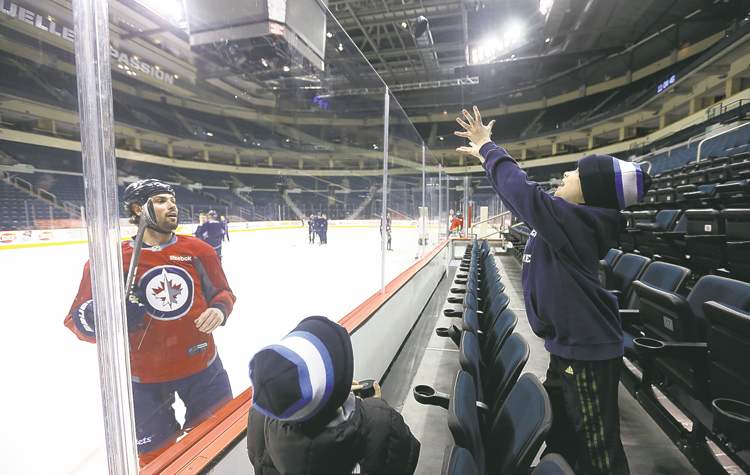