OTTAWA — More First Nations and Métis people live in Winnipeg than in any other city in the country, the National Household Survey reported Wednesday.

OTTAWA — More First Nations and Métis people live in Winnipeg than in any other city in the country, the National Household Survey reported Wednesday.

It is the first data from the 2011 NHS released by Statistics Canada. The NHS replaces the former mandatory long-form census. That was killed by the federal Conservatives who said it was too invasive. The NHS, which was voluntary, can be compared to previous census date but with some warnings it is not entirely the same.

The NHS showed 25,970 First Nations people with registered Indian status live in Winnipeg, more than in any other city. They make up about 3.6 per cent of the population.

There are 46,325 Métis living in Winnipeg, accounting for 6.5 per cent of the city’s population, again the most of any metropolitan area in Canada.

Wayne Helgason, chairman of the board at the Centre for Aboriginal Human Resource Development, said the rapid growth of aboriginal populations in Manitoba has “incredible implications” for the province’s future. In particular, he said, there is a huge opportunity right now, with so many of the aboriginal population still so young, to improve the education prospects that will lead to improvements in everything from the provincial economy to health care and the justice system.

“Manitoba is facing and will continue to face an immeasurable challenge of ensuring aboriginal children get a good education,” said Helgason.

Other studies have shown as many as 70 per cent of First Nations kids in Manitoba do not graduate from high school. “We have to do a much better job of equipping aboriginal children than we have done,” said Helgason.

If the face of Winnipeg is indigenous, then mothers such as Ashley Vivier will be ready for the future.

Now 26, the Anishinaabe woman is finishing up a high school equivalency program and has applied to university to study psychology.

Her two sons, Alex, 4 and Chris, 2, are enrolled in an enriched daycare program at Lord Selkirk Park.

Shining a spotlight on Winnipeg as the indigenous capital of Canada is a reality Vivier lives with every day.

“You don’t really notice it because it happens so gradually and since I am an aboriginal woman, I wouldn’t notice it anyway. It’s kind of all aboriginal here,” she said.

Vivier said school is the key to success for her family.

“What my dad taught me is education is everything. The way he raised me is ‘Don’t let anybody tell you what you can do.’ His favourite word is ‘potential’ and there’s a quote he uses that if you can find a job you love you won’t work a day in your life. That’s my philosophy.”

Kevin Chief, the provincial minister of children and youth opportunities, said he sees this as “a very exciting time.”

“I think there are opportunities to do some really amazing things,” he said.

Chief said pushing kids to their maximum potential starts even before they’re born, with programs to ensure mothers get access to proper prenatal care.

— with files from Alexandra Paul

Third of Manitoba’s communities missed out
Newcomers are growing Manitoba 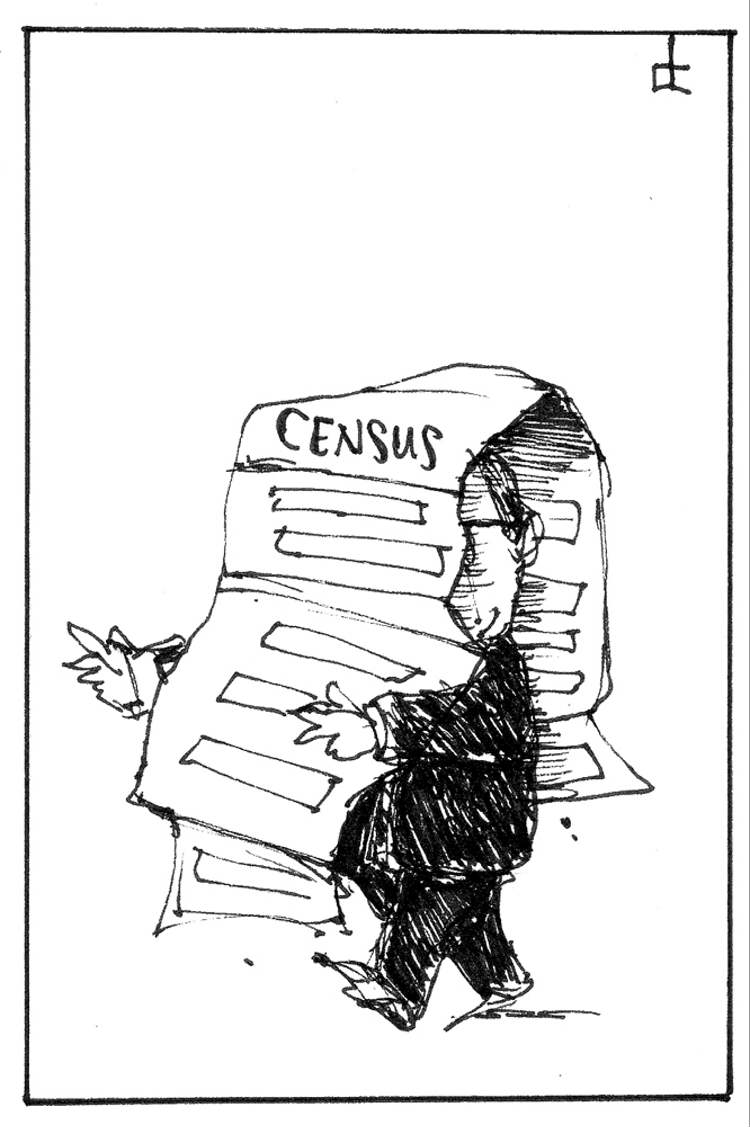 Survey accurate within, well, nothing at all