Says Ottawa to blame for woes

Ottawa had little to say Friday, a day after a highly critical federal review found fault with the way Aboriginal Affairs handled First Nations people displaced in the 2011 flood.

Ottawa had little to say Friday, a day after a highly critical federal review found fault with the way Aboriginal Affairs handled First Nations people displaced in the 2011 flood.

A spokeswoman in Ottawa said the minister’s office considers the assessment concluded. The focus has shifted to the work the Red Cross will do for flood evacuees in the future.

The federal and provincial governments announced the Canadian Red Cross Society would replace the Manitoba Association of Native Firefighters in delivering evacuee assistance in June.

The respected aid agency has been at work on an assessment for Ottawa of evacuee needs all summer and there is no indication when it will be prepared to replace MANFF.

Evacuees themselves and the lodge owner best known for blowing the whistle on MANFF’s millions of dollars of unpaid hotel bills said the federal report reinforced what they’ve been saying all along.

“It sure didn’t put much on MANFF,” said Misty Lake Lodge owner Mike Bruneau. “I knew the feds screwed up. I think it’s just sad.” He was finally paid more than $2 million after waging a public campaign about it for months.

Many older evacuees say their problems came to a head in 2011, but they started long before that.

Flooding was a chronic problem for decades. In 2011, the Interlake was hit by a once-in-300-year flood and to save Winnipeg, they believe water was diverted to flood their land.

The longer the evacuation, the more they feel abandoned and the more bitter they become.

“All the people who were evacuated are living in poverty,” said Sharon Pruden, who was evacuated from Little Saskatchewan First Nation in 2011 and currently lives in a rental unit with her adult children in Winnipeg.

She said she’s lucky to have a job, but for most others, life as a displaced person is pretty hopeless.

Another Little Saskatchewan evacuee, Nora Shorting, said she escorted Red Cross representatives around the Interlake First Nation in May. Now living in subsidized provincial housing and caring for four grandchildren in Ashern, Shorting said she answered a Red Cross questionnaire several months ago.

“I haven’t heard nothing back,” Shorting said. As far as she knows, MANFF is still in charge.

For all the legitimate evacuees however, the way the system was set up left it open to abuse.

She said her nephew, who never lived on a reserve but holds treaty status on one of the Interlake First Nations, moved back from Alberta in 2011 and easily got evacuee assistance.

As far as she knows, he and his seven children are still drawing benefits. “He lived in three different hotels, then a big house in Fort Rouge… last I heard, he’d moved (again). This drives me insane because I know somebody who screwed the system,” she said.

A 33-page report on how Aboriginal Affairs staff handled the evacuation — now going on two years for nearly 2,000 displaced people — concluded the biggest problem was the federal government’s poor emergency response to the crisis.

It said the department was overwhelmed by the sheer volume of needs from so many evacuees and “stretched beyond its limits.” Most of the burden fell on the shoulders of a single federal official in Winnipeg, who couldn’t keep up with it all.

The province said through a spokesman Friday no matter what went wrong, it’s holding Ottawa to its assurances it will reimburse the province for the disaster assistance it has already paid out.

“Manitoba’s Emergency Measures Organization reimbursed the costs MANFF incurred in its flood response and in turn submitted those costs to Public Safety Canada for 100 per cent reimbursement under Manitoba’s Disaster Financial Assistance claim,” the spokesman said. 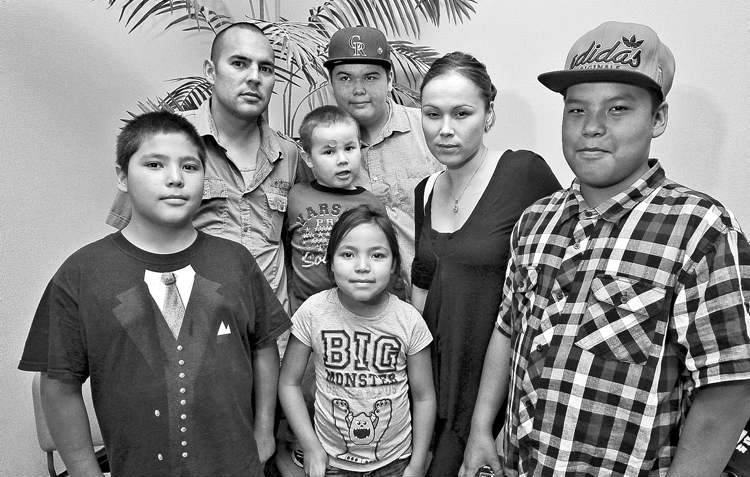 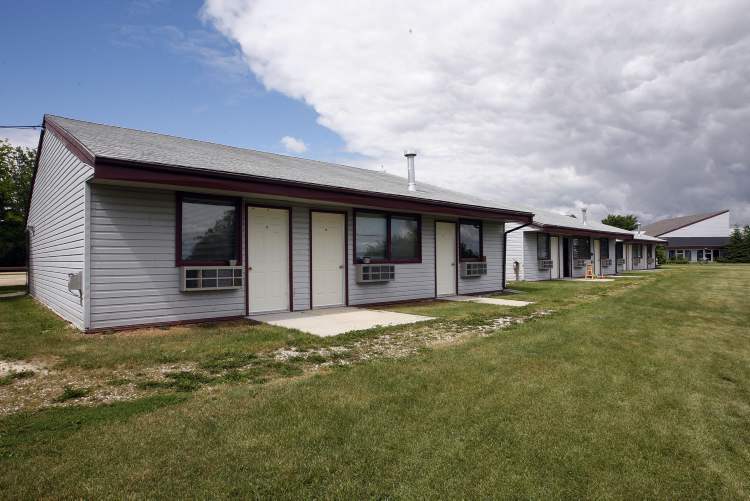 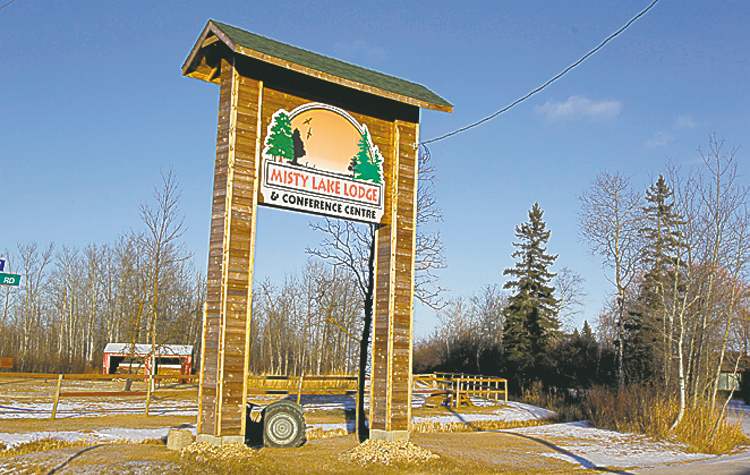 Disaster gone on too long 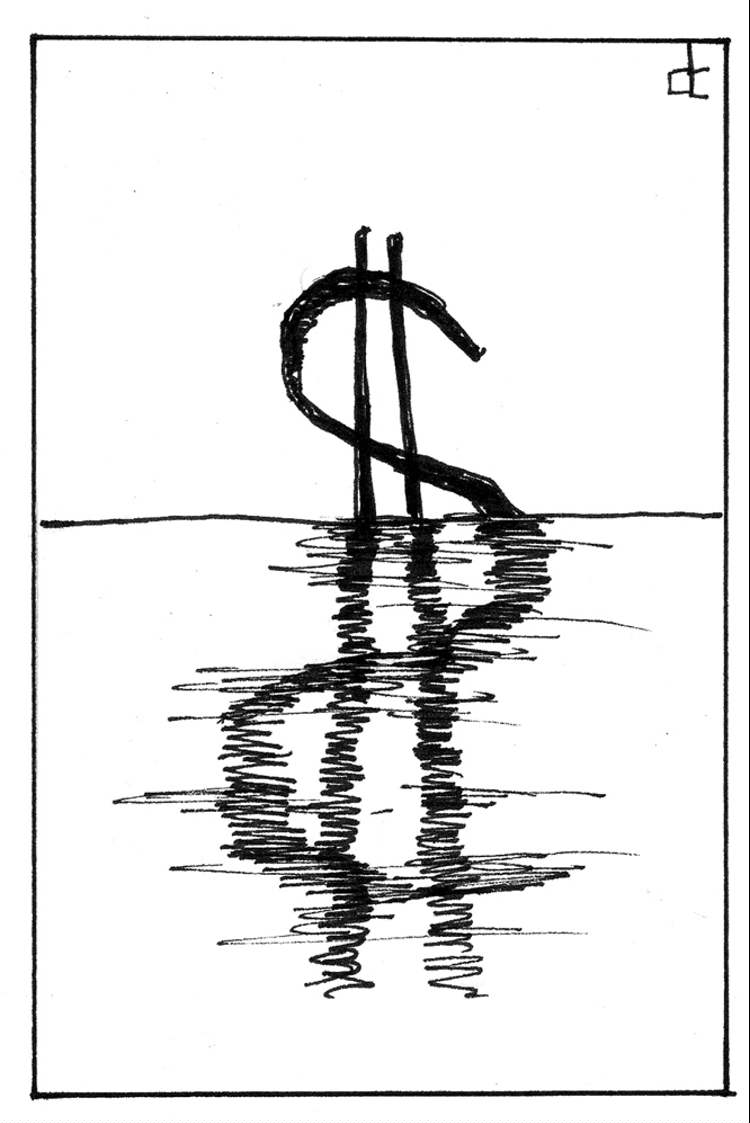