PEBBLE BEACH, Calif. -- The Winnipeg Jets are set to celebrate their fifth anniversary in the NHL with an outdoor game in the winter of 2016.

PEBBLE BEACH, Calif. — The Winnipeg Jets are set to celebrate their fifth anniversary in the NHL with an outdoor game in the winter of 2016.

“The NHL has confirmed to me they are going to do an outdoor game in Winnipeg. I don’t have a specific date to announce but it would be our preference that we do it in the 2015-16 season,” Chipman told the Free Press Monday evening in the lobby of the Inn at Spanish Bay. “The date hasn’t been confirmed but our preference is to do it then. The league’s commitment to doing an outdoor game in our city is fantastic. It’s something we’ve been talking about for some time and it’s part of a significant strategy to do outdoor games and it will be great to be a part of it. We just have to firm up some details and hopefully we’ll have a date to announce fairly soon.”

NHL commissioner Gary Bettman confirmed today that Winnipeg is getting an outdoor game but would not pin down a date.

“It seems to have taken on a life of its own. We had a discussion with Mark Chipman where we said we’d like to have an outdoor game in Winnipeg, Heritage Classic, and Mark said that’s great. We said we’re not ready to make any announcements, and what is your preference on dates? He gave us a preference of ’16, but there’s no formal agreement, announcement or anything else,” said Bettman. “It’s still a work of progress, but at some point in the next few years, perhaps ’16, perhaps not, we’ll have an outdoor game in Winnipeg.

The league was originally interested in having the Jets host an outdoor game next season but offered Chipman a choice between the two seasons and he opted for 2016 to augment his team’s fifth anniversary plans.

“For us, it will be our fifth year and there’s something about commemorating our fifth year back in the NHL that I like and it gives us a little bit more time to get our feet underneath us in terms of operating a team. I wouldn’t want to go out any further than that. We’ll be ready by then and the stadium is very capable of handling it,” said Chipman.

Winnipeg will be hopping in the fall of 2015 and the winter of 2016 if the Bombers can close on their plans to host the Grey Cup.

In fact, the Bombers and NHL will likely partner on expanding the capacity of IGF for the two events.

‘We’ve made a strong impression on the NHL. They know our organization and our community can collectively handle this type of event’

“We can add around 8,000 seats to get our seating to just under 41,000,” said Bombers CEO Wade Miller. “We’d be open to working with the Jets or the NHL if we get a Grey Cup and they have an outdoor game that winter. We’d like to have the seats up for the Banjo Bowl and keep them in place through both events if it’s a fit for both organizations.”

Chipman says the Jets will move forward in 2016 with or without a Grey Cup but would like to have the Bombers along for the ride.

“I think there’s some infrastructure costs we can share. It’s well known that we have a good relationship with the football club and we actually formally manage their non-football events for them and have for some time,” said Chipman. “I think it would be a fairly easy thing for us to work with them and to manage all of those details to maximize whatever investment is necessary for extra seating.”

Many NHL markets have yet to be chosen for an outdoor league and Winnipeg’s rise to such an event has been rapid.

The Bombers and CFL are in negotiations to host the Grey Cup in Winnipeg in 2015 and an official announcement is expected in the New Year. The 2014 Grey Cup will be played in Vancouver and a host city for 2015 has not been announced by the league.

Chipman says the close proximity of the two games isn’t an issue for Winnipeg.

“Not at all. They are two unique events. Grey Cups are Grey Cups and they have a life unto themselves and we have a great history of supporting them in Winnipeg,” said Chipman. “The outdoor game being the first of its kind in our city would enable it to easily stand on its own two feet.”

Chipman said an opponent has not been discussed at this stage and that he expects the game to be played in February.

Vancouver is hosting a Heritage Classic on March 2 this season. 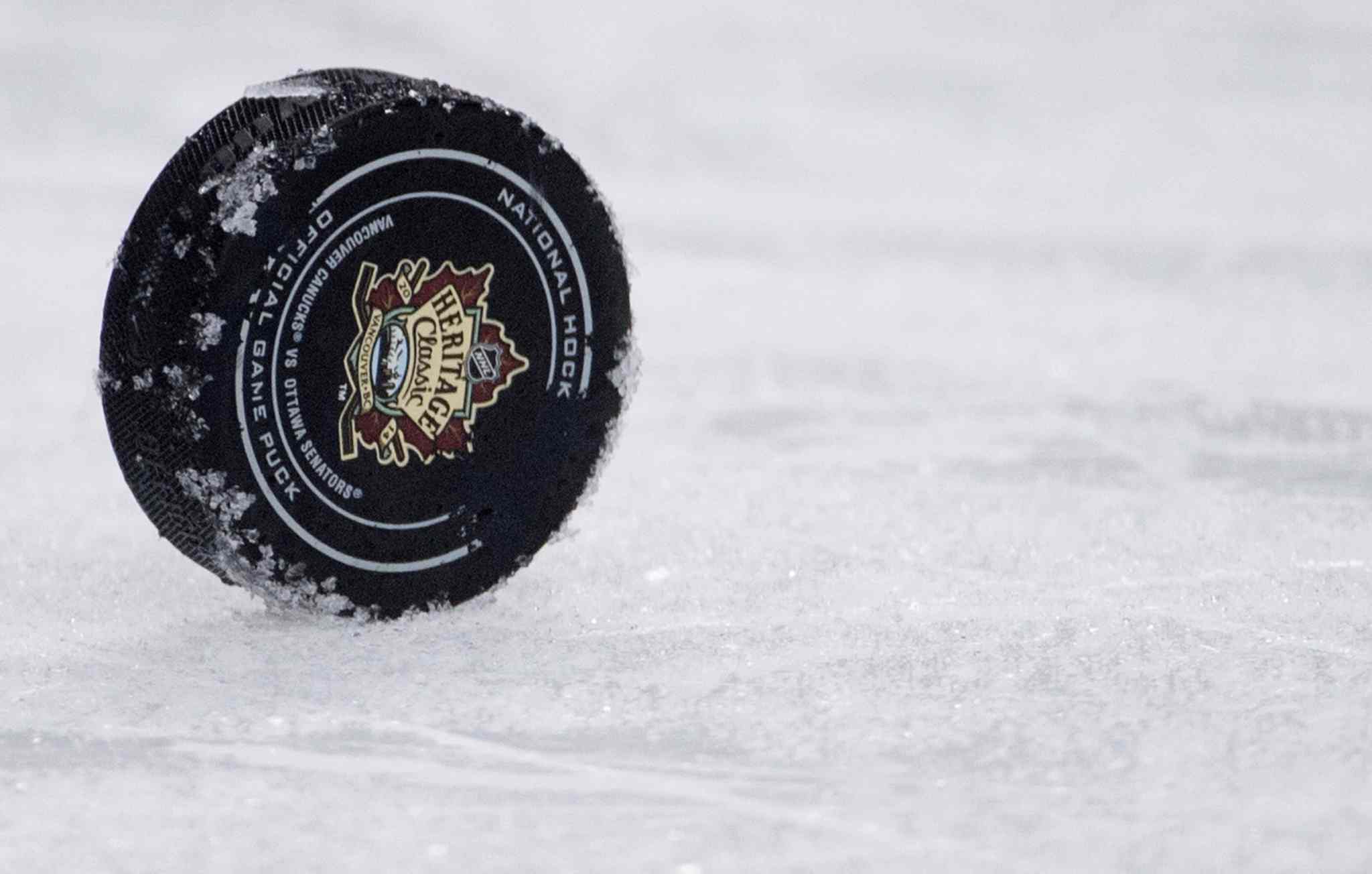