Winnipeg Jets players are shouldering the blame today for the firing of head coach Claude Noel.

Winnipeg Jets players are shouldering the blame today for the firing of head coach Claude Noel.

“Ultimately it came down to the performance of all the guys in here, so it’s tough for everyone.”

Several players spoke this morning from the MTS Iceplex. A scheduled skate was scrapped but a few players were offered up to the media.

General manager Kevin Cheveldayoff has a press conference scheduled for 1:30 p.m. today at the MTS Centre.

The Free Press will cover the media event.

The Jets announced the move this morning, following Saturday’s 6-3 loss to the Columbus Blue Jackets – the team’s fifth-straight loss that dropped them to 19-23-5. Assistants Charlie Huddy and Pascal Vincent will remain on board to help Maurice.

“Ownership and management made a change and now it’s up to us to get the job done,” said veteran centre Olli Jokinen.

“We let the coaching staff down. You can’t change 25 players.”

Noel has been the head coach of the Jets since their return to Winnipeg prior to the 2011-12 season. He landed the gig after coaching the Manitoba Moose of the AHL and leaves the Jets with a 80-79-18 record. The Jets were 37-35-10 in the first year under Noel and 24-21-3 in last year’s lockout-shortened season, missing the playoffs both years.

Maurice, 46, becomes the second head coach in Jets’ 2.0 history. He has a career coaching record of 460-457-167 in 14 seasons with the Carolina Hurricanes/Hartford Whalers and the Toronto Maple Leafs and on Nov. 28, 2010, he became the 19th coach, and the youngest in history, to coach 1,000 NHL games. In his first head coaching stint with the Hurricanes, Maurice guided Carolina to the 2002 Eastern Conference title and two Southeast Division crowns as well as four consecutive winning seasons from 1998-2002.

Maurice also has coaching experience with the Detroit Jr. Red Wings of the OHL, including a league title in 1995. He played his junior hockey with the Windsor Spitfires and was drafted by the Philadelphia Flyers in the 1985 NHL Draft.

Jets fans react to firing of Noel with surprise, optimism 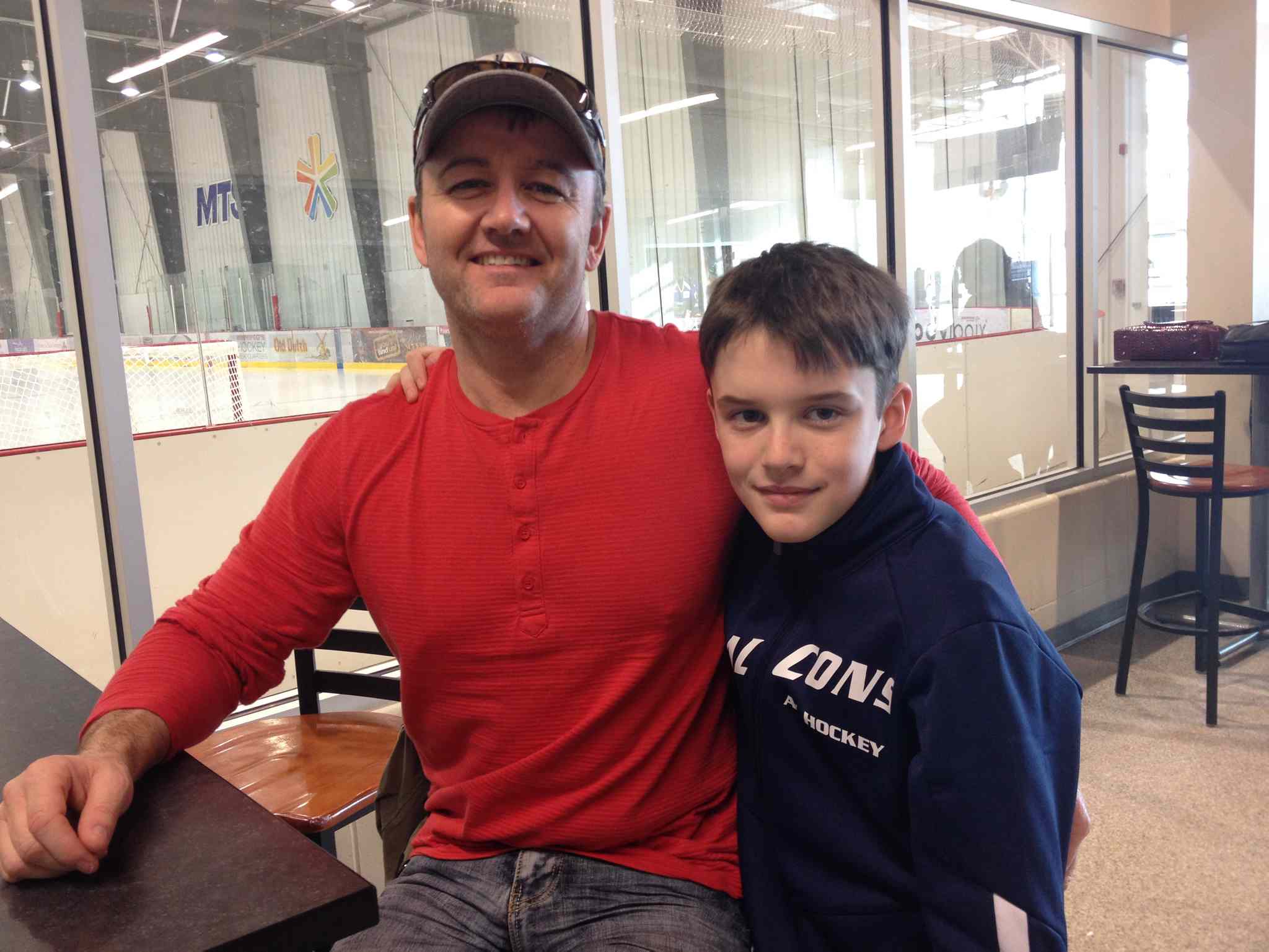 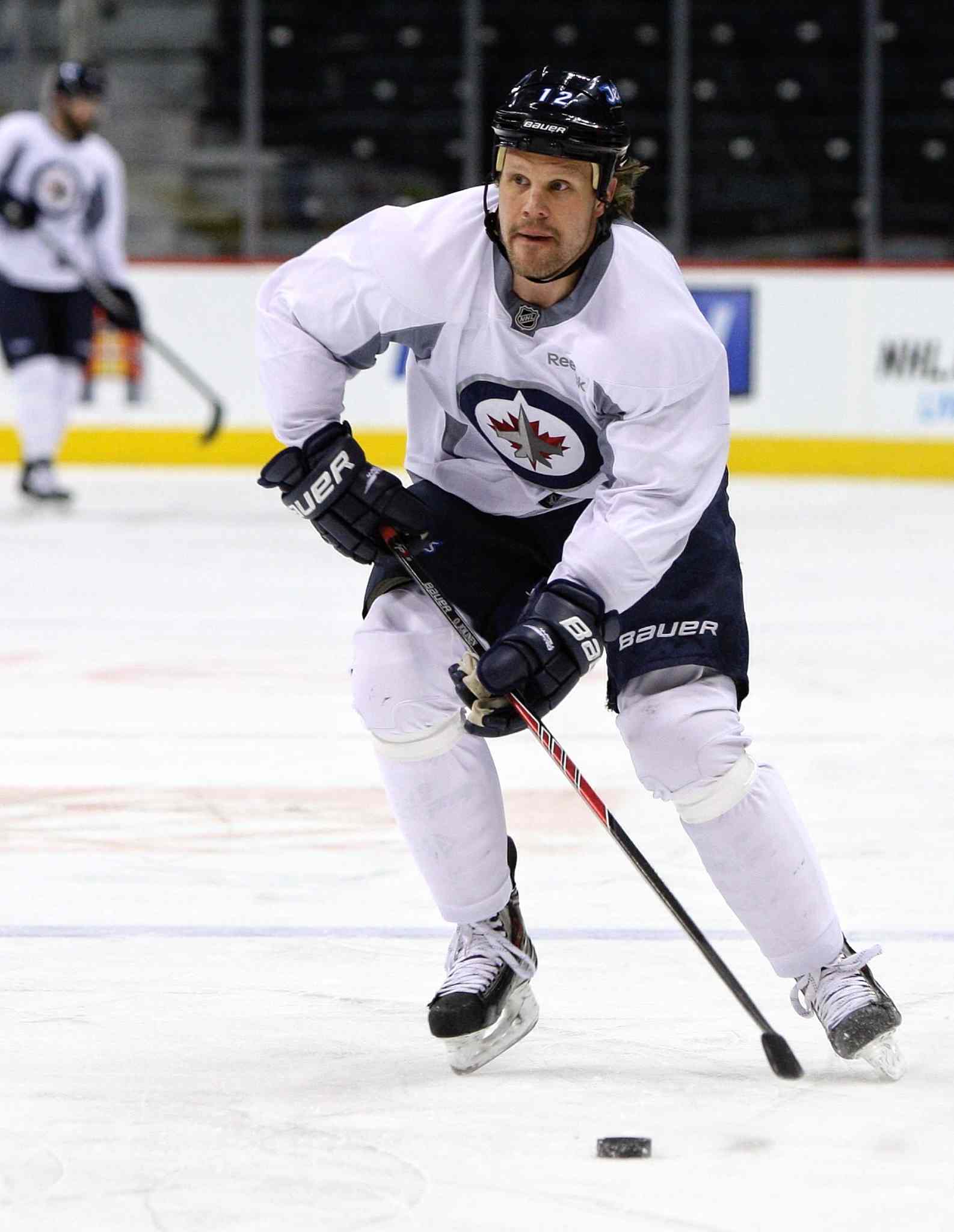 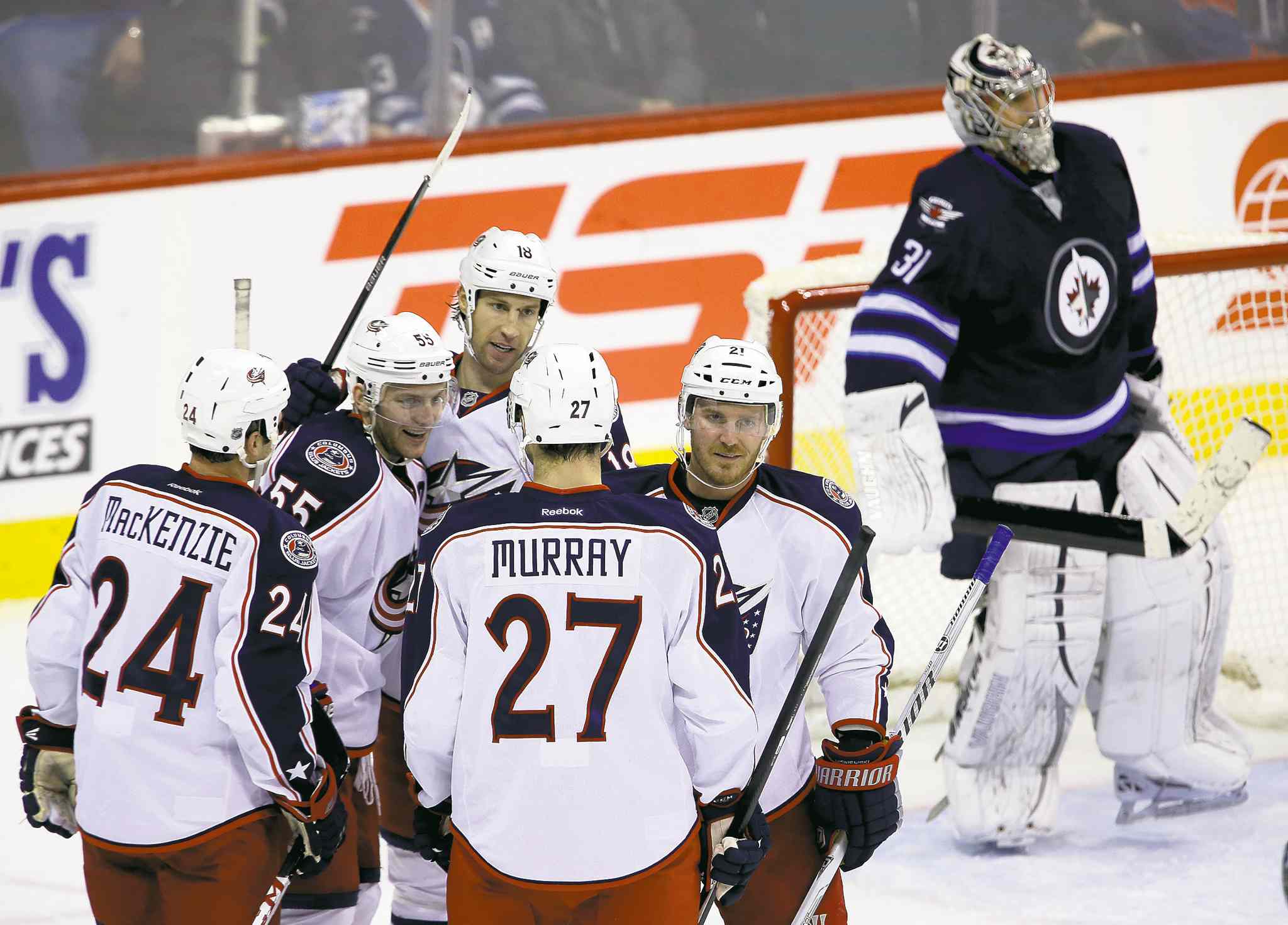