OTTERBURNE — Police won't be launching a criminal investigation into a pipeline explosion that forced some residents from their homes early Saturday morning.

OTTERBURNE — Police won’t be launching a criminal investigation into a pipeline explosion that forced some residents from their homes early Saturday morning.

St-Pierre-Jolys RCMP has determined the explosion wasn’t suspicious and that the burning gas was non-toxic. Police have now cleared the scene, according to an RCMP news release issued Saturday night.

Five houses close to the fire were evacuated earlier today by RCMP and St-Pierre-Jolys Fire Department  and those residents have now been allowed to return home. RCMP cruisers blocked roads into town until officials could determine the area was safe, but police now advise drivers in the area to proceed with caution.

When Eveline Wiebe was jolted awake early Saturday morning by a natural gas explosion and giant fireball down the highway, she wondered if the apocalypse was upon her.

“Wow, is the end of the world or something?” she said from her farmhouse near Otterburne, located about 30 minutes south of Winnipeg.

The mother of four young children quickly roused her husband, Feterly, and while they were taking in the spectacle from their kitchen window, the power went out.

“I was half-asleep but I was in shock. When my husband looked out the window, he was in shock, too,” she said, noting her kids — Debby, 7, Anndy, 6, Tommy, 4, Larry 2 — slept through the whole ordeal.

They tried calling 911 but got a busy signal and when they rang the police, nobody answered.

They wondered whether they should prepare to evacuate but once police cruisers were spotted on the highway, they decided to stay put until they got a knock on the door. They didn’t.

While his wife grabbed her camera and started snapping a few pictures, Feterly Wiebe quickly ran out to his barn to start his generator so he could keep his 9,000 chickens warm.

“If the barn goes cold, we would have had mortality with the birds,” he said.

At approximately 1:00 a.m. on January 25 an explosion and fire occurred on a TransCanada Pipeline between Otterburne and Hwy 59. As a result of the explosion, natural gas supply may be affected in the RMs of Hanover, Ritchot and De Salaberry, including:

TransCanada PipeLine is still assessing the damage and cannot provide an estimated restoration time. Please prepare for an extended outage.

Use only approved space heaters and where possible conserve use of electricity. What to do during a natural gas disruption. 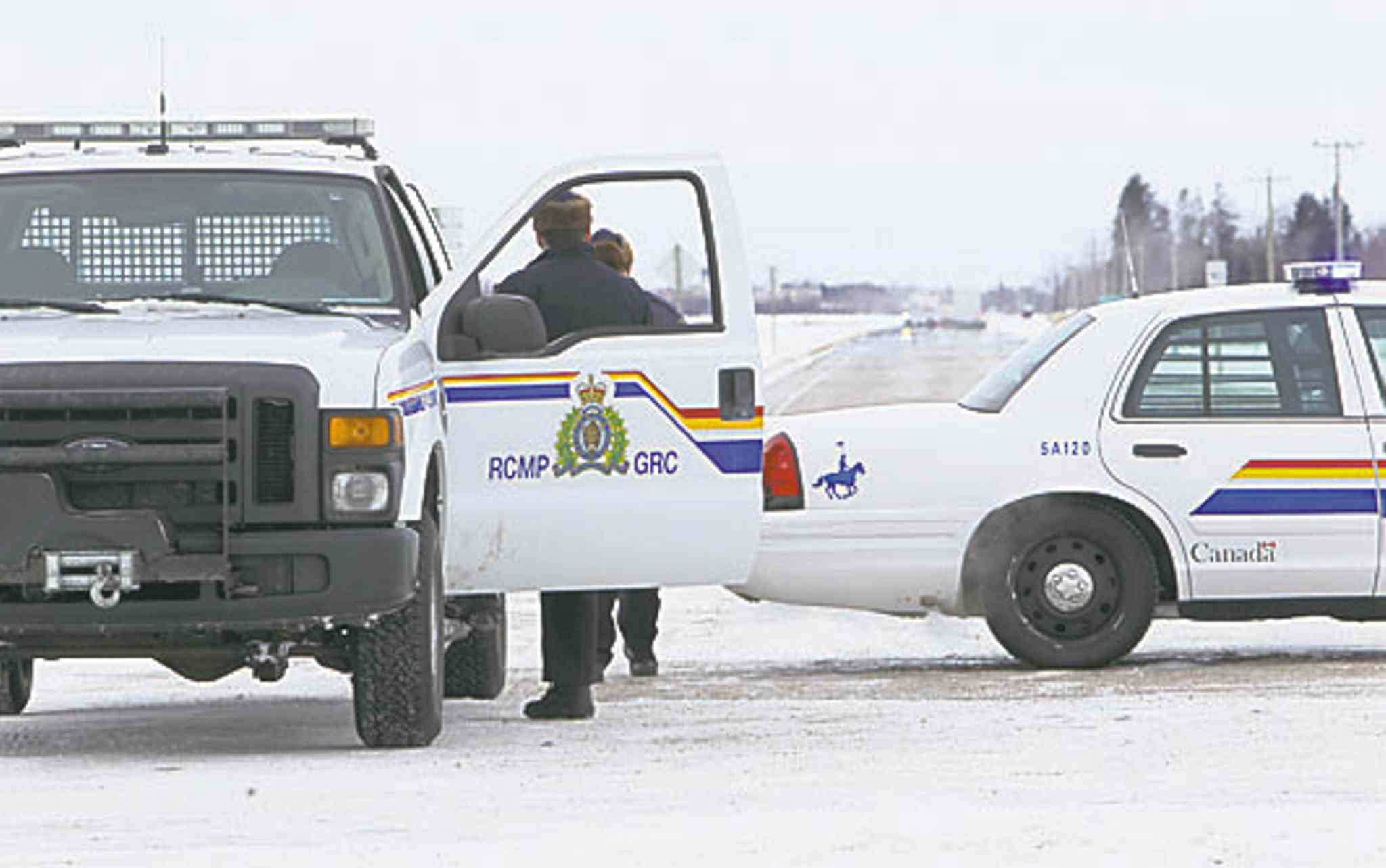 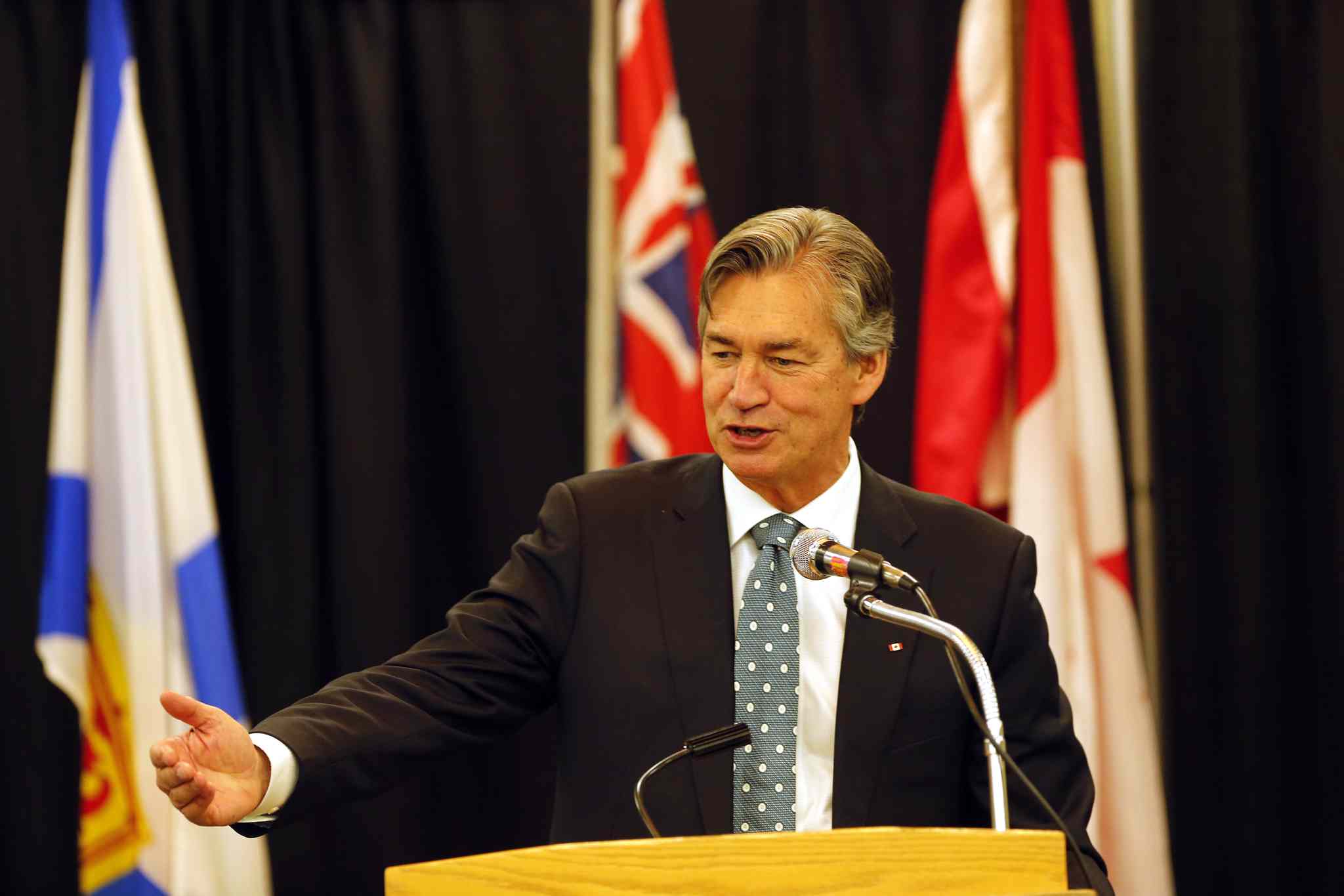 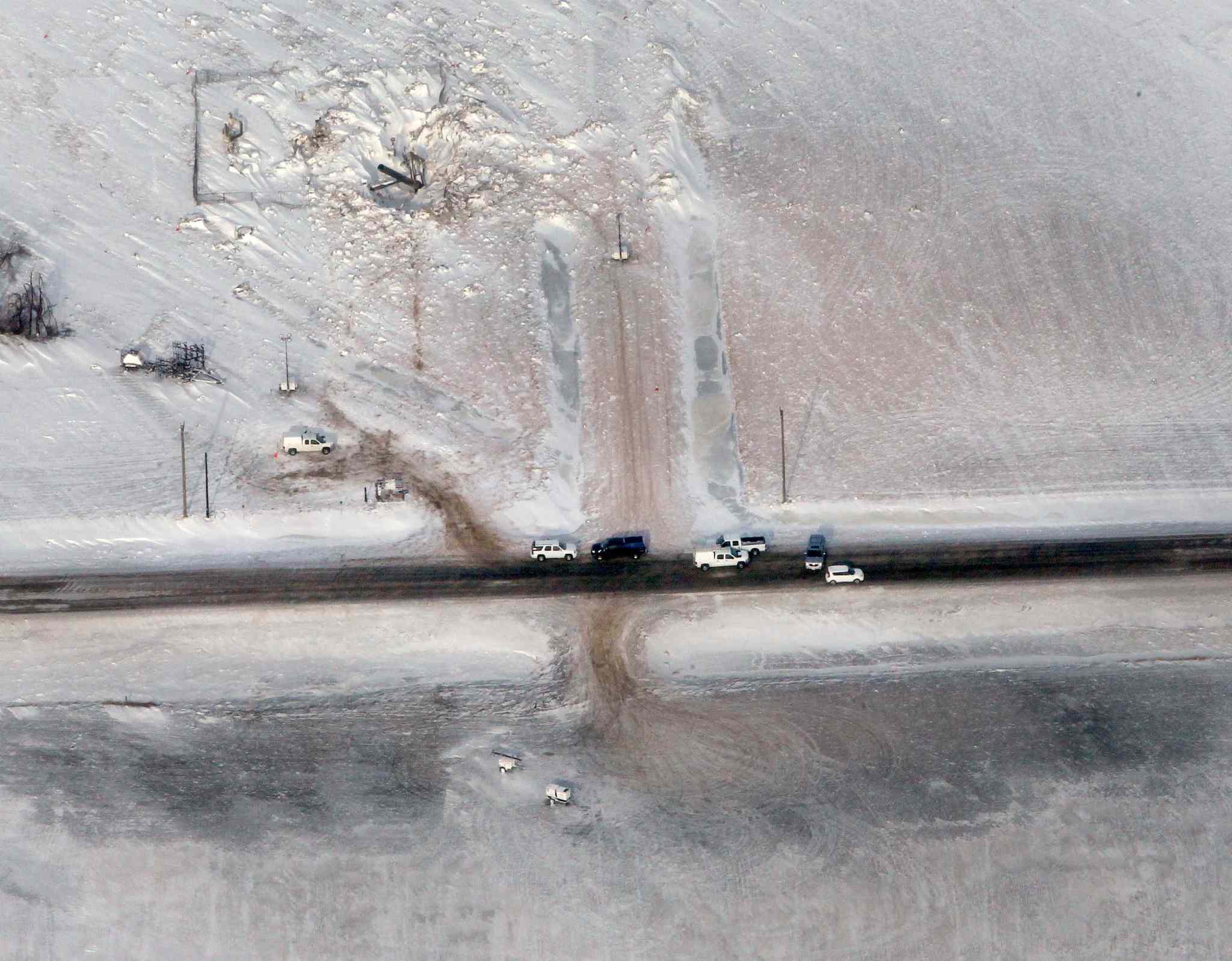