How the seven mayoral candidates stack up so far

Three months before Winnipeggers go to the polls, voters can be forgiven for not knowing much about the seven mayoral candidates.

Three months before Winnipeggers go to the polls, voters can be forgiven for not knowing much about the seven mayoral candidates.

Despite repeated pledges that the wide-open 2014 mayoral race would feature more substance and less timidity than previous contests, what Winnipeg has witnessed so far has been a disappointing snooze. The policy pledges are arriving at an average rate of one per month, per candidate. Actual issues have been sidelined in favour of appearances at festivals. The candidates seem to be holding their fire until September — even though most promised precisely not to do that when this lame excuse of a race began in earnest almost three months ago.

With the 2014 contest already half-over, here’s where the candidates stand in the first mayoral-race power ranking of the campaign:

By virtue of name recognition alone, the second-place finisher from 2010 remains the mayoral candidate to beat. The former NDP MP and MLA has been shaking hands and posing for pictures with anybody and everybody in an impressive and energetic display of substanceless campaigning.

In front of the cameras, Wasylycia-Leis is leading a far more disciplined effort than she did four years ago. While she’s still reluctant to issue policy pledges, what she has announced so far has been decidedly doable, if utterly boring.

As the race progresses, she’ll need to inspire voters, as opposed to merely maintain a left-of-centre base of support. You can’t become Winnipeg’s mayor without the middle, even with an army of volunteers who can get out the friendly vote on election day. In order for Wasylycia-Leis to win, she must demonstrate she’s not just the union-friendly candidate.

Privacy lawyer Bowman is the only other mayoral candidate to wield a sizable number of campaign volunteers. He also maintains a large presence on social media, where a small army of overzealous supporters are both helping and hindering his cause.

Bowman has been slightly more ambitious than Wasylycia-Leis in the policy department, but has also made mistakes. When someone manning his Twitter account underestimated Winnipeg’s annual road-repair spending by $50 million, it appeared no one in his camp could read the city’s operating budget. More disturbingly, a promise to find $10 million worth of efficiencies recalled the days when former Winnipeg CAO Glen Laubenstein gutted middle management.

Bowman has also matched Wasylycia-Leis’ propensity for vacuous handshaking and picture-posing. As a political neophyte, he must do more to demonstrate he has substance and isn’t just a smiling front for the Winnipeg Chamber of Commerce.

Outgunned by the two front-runners in terms of volunteers, the Charleswood-Tuxedo councillor’s strongest asset is the role she’s played in shining a spotlight on the many messes at city hall.

But after coming out strong in early May, Havixbeck has been quiet in recent months. She ranks ahead of Steeves only because she hasn’t committed major gaffes.

After stumbling out of the gate and suffering a near-fatal blow from a defecting adviser, lawyer and former councillor Steeves has rebounded with new campaign volunteers — and is making pledges that may appeal to wonks, if not ordinary voters.

A gifted orator, he’ll do well when debate season arrives in September. The question is whether he’ll remain in the running by then.

Soldier-turned-university administrator Ouellette is the little guy you want to root for, in spite of what appears to be limited political smarts. This previously unknown candidate seems earnest; perhaps he should have considered a run for a council seat instead.

Funeral director Vogiatzakis has been making policy announcements that range from the outlandish to the redundant. He appears genuinely surprised more Winnipeggers aren’t seriously considering a campaign by a twice-convicted non-Winnipeg resident.

A booking agent for exotic dancers, Fillion has been all but invisible. His most noticeable move took place in June when he visited city hall and berated reporters for failing to cover him.

Fringe candidates get attention they deserve 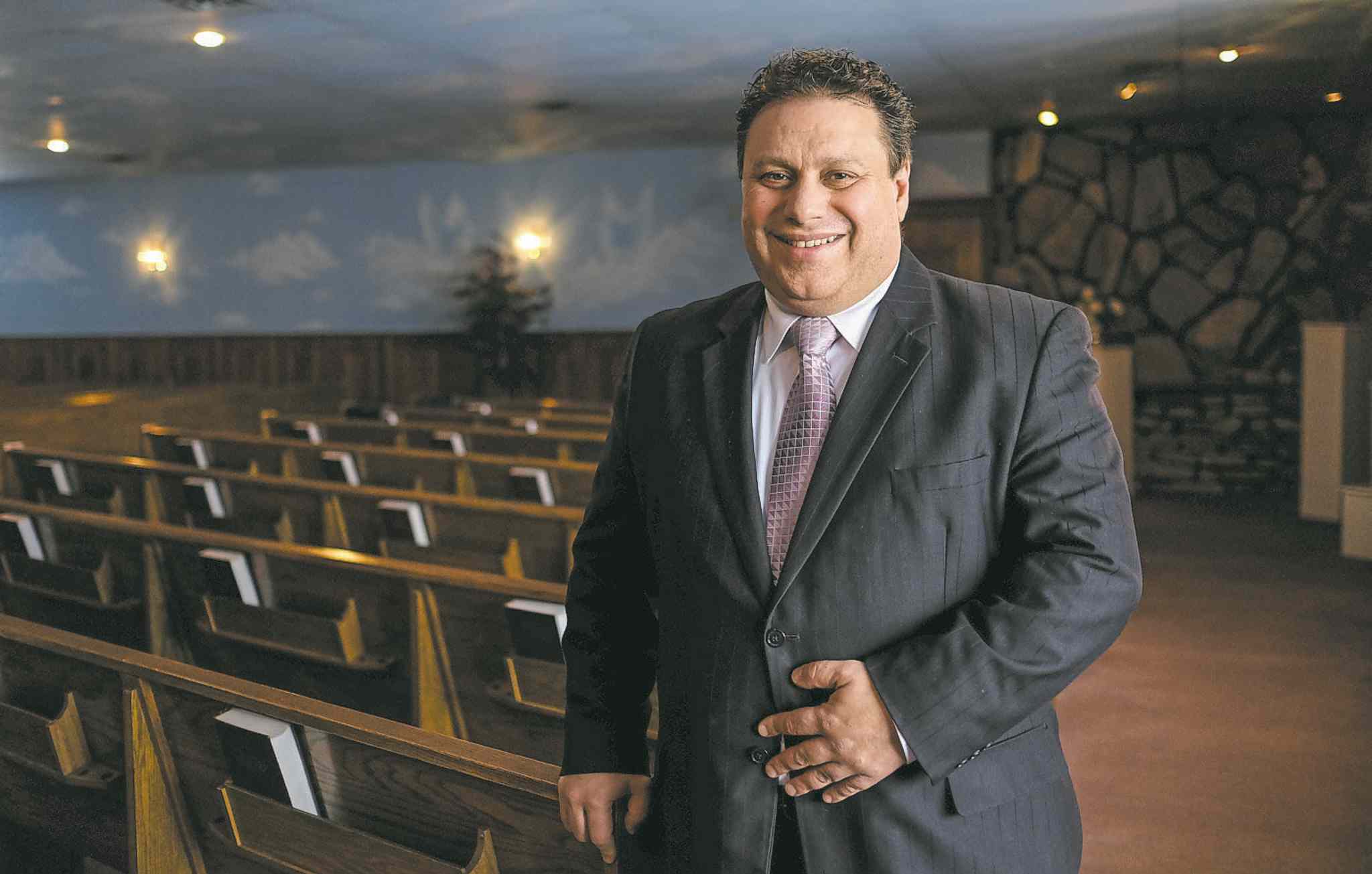 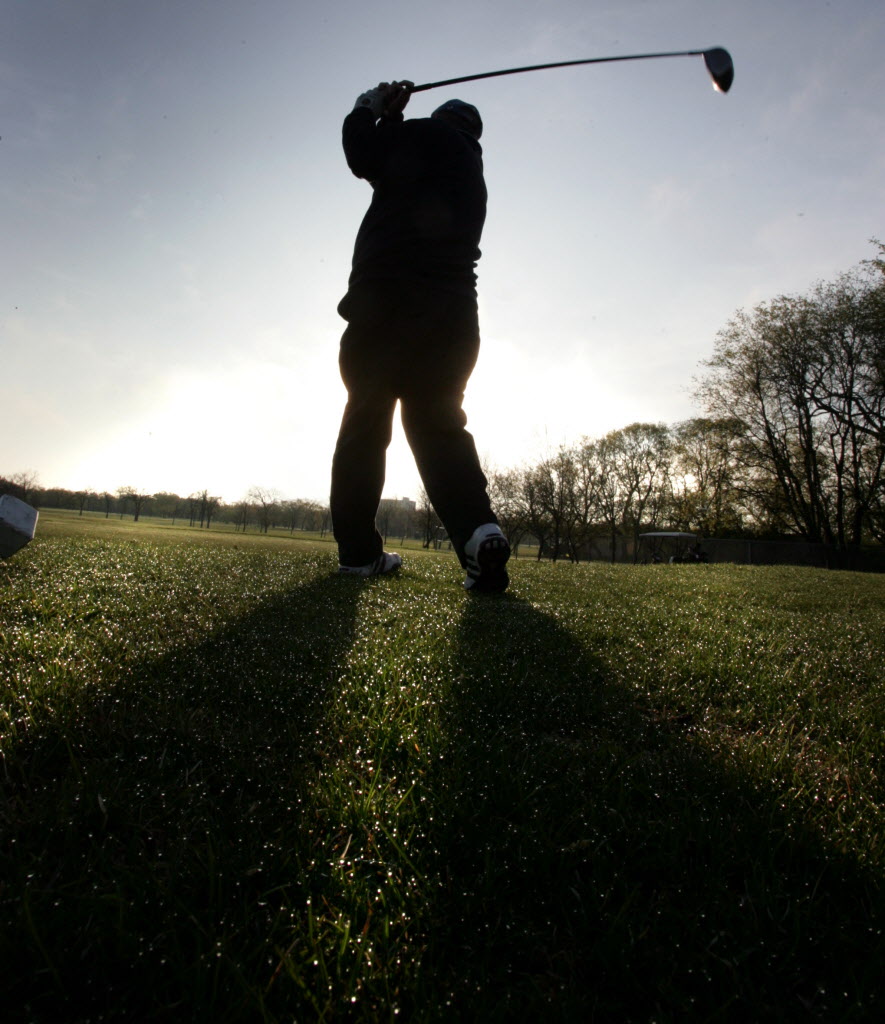