Mayoral candidate Paula Havixbeck has promised to create a lobbyist registry similar to the one employed by Ottawa to allow the public to see who is meeting with government officials.

Mayoral candidate Paula Havixbeck has promised to create a lobbyist registry similar to the one employed by Ottawa to allow the public to see who is meeting with government officials.

In her first campaign announcement since May, the Charleswood-Tuxedo councillor said if elected mayor, she would ask the Selinger government to extend new provincial lobbyist-registry legislation to the City of Winnipeg.

Speaking to reporters on Sargent Avenue in the West End, she said the move is required in the wake of issues cited by three scathing city audits: the fire-paramedic station replacement program review, the real estate audit and the Winnipeg police headquarters audit.

Havixbeck said she would create a fairness commissioner to ensure no people, companies or organizations have undue access to city hall. She also pledged not to accept campaign donations from individuals cited in the city audits — and to publish the names of all her donors one week before the election.

Campaign rules only require the publication of donors who give more than $250. The maximum donation to a mayoral campaign is $1,500. The city typically publishes campaign-finance reports the year after an election.

Havixbeck also pledged to create a case-management system at city hall to improve upon the efficiency of the 311 system.

She also repeated pledges made in May to abolish the executive policy committee and hold more frequent council meetings.

The city is already considering a lobbyist registry. In May, council’s governance committee asked the city auditor to consider the idea, following a motion by two councillors who are not running for re-eleciton, Scott Fielding (St. James-Brooklands) and Dan Vandal (St. Boniface).

Council moves ahead with lobbyist registry 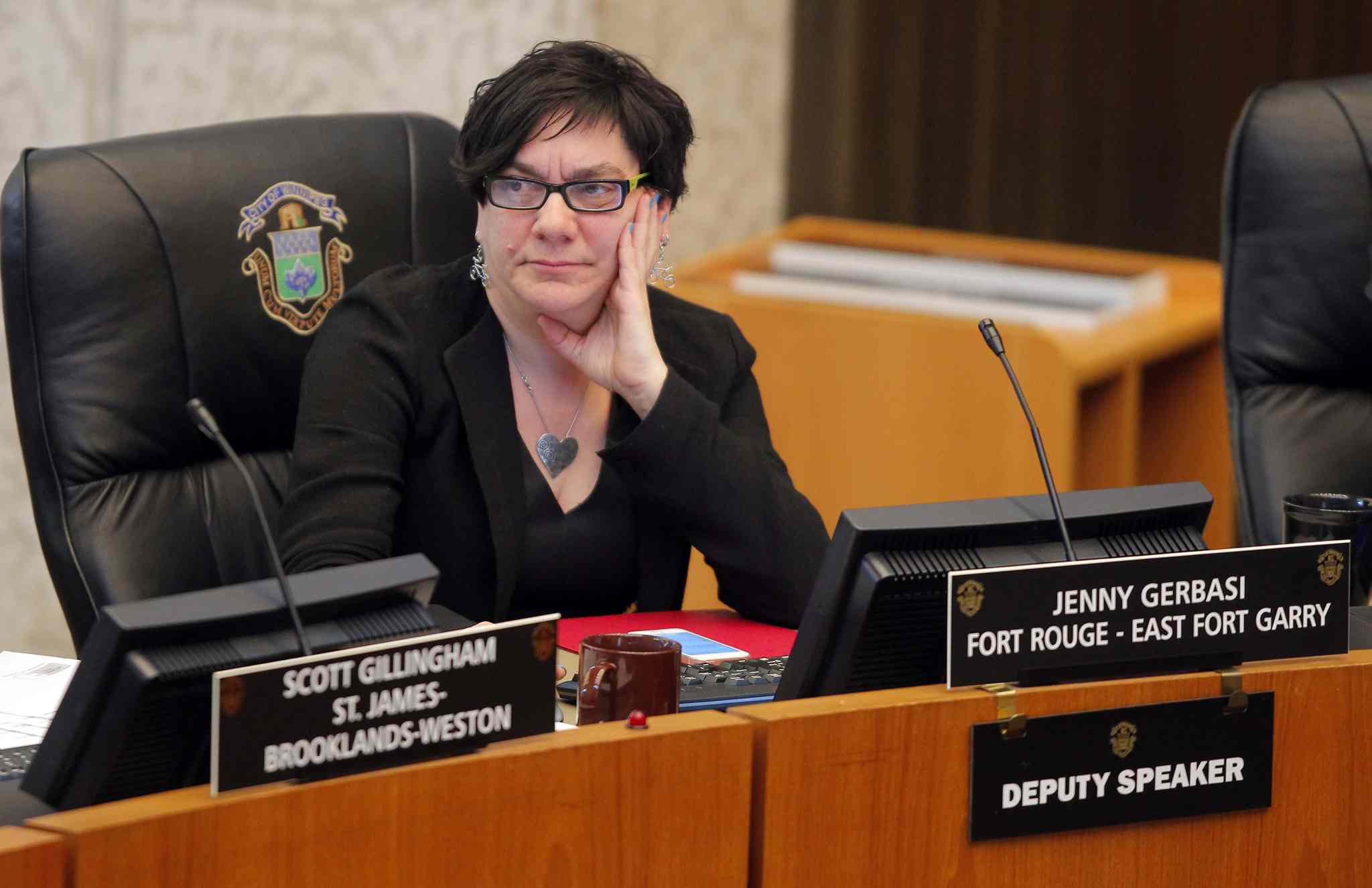