Environmental activists and at least one Manitoban MP are rejoicing after OmniTrax announced their decision not to ship crude oil through the Port of Churchill this morning.

Environmental activists and at least one Manitoban MP are rejoicing after OmniTrax announced their decision not to ship crude oil through the Port of Churchill this morning.

Manitoban campaign director Eric Reder said the committee has been protesting OmniTrax’s move to ship crude oil since last August when the idea was originally floated around. After a year’s worth of town-hall meetings and thousands of letters sent to provincial and federal government, Reder considers OmniTrax’s change of heart as a triumph for the environmental advocates and northern residents alike.

The possibility of an oil spill happening on the rickety rails leading to Churchill was all too real after a train derailed on Monday while headed to the Port of Churchill with grain shipments. The environmental risks of shipping crude oil up north proved greater than the possible economic rewards for northerners, said Churchill MP Niki Ashton.

“People didn’t feel safe, not only for the environmental conditions but because the emergency measures aren’t in place at all,” said Ashton. “Northerners and First Nations leaders spoke out loud and clear… although OmniTrax may not acknowledge that overtly.”

Ashton said she hopes to see a more definite commitment in the future from OmniTrax in consulting with area residents on where and what they plan to ship.

“OmniTrax has a lead role to play and I hope they continue to do that and support and respect the livelihoods of Northerners.” 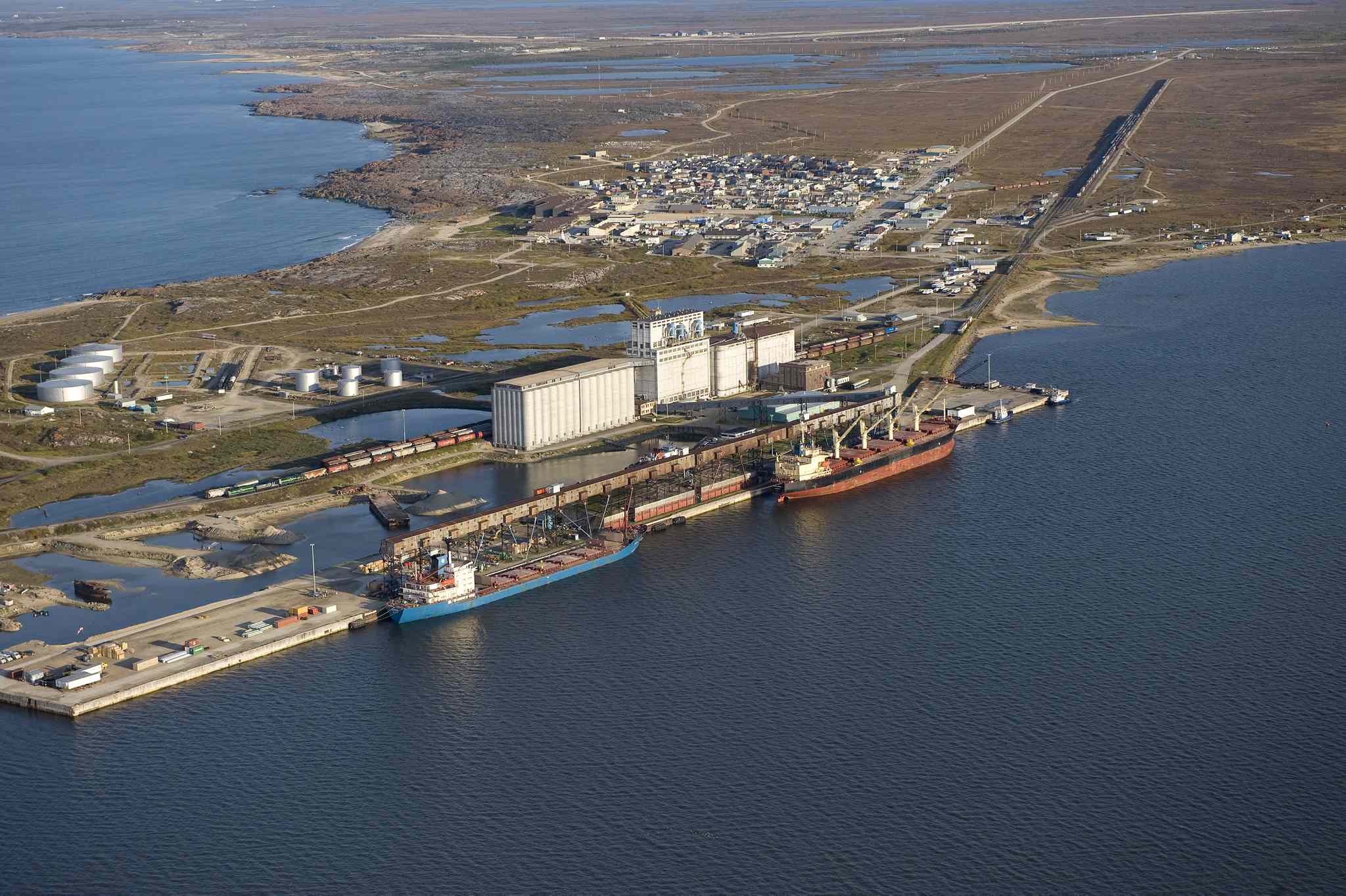