‘The reality is, we’re not ready’

The full opening of the Canadian Museum for Human Rights has been delayed. Again.

The full opening of the Canadian Museum for Human Rights has been delayed. Again.

President and CEO Stuart Murray confirmed Wednesday afternoon that while guided tours of part of the museum will begin on Saturday — the day all 11 galleries were scheduled to open — the museum won’t be fully operational until Nov. 11.

A number of the exhibits still need to be finished and there are even a handful of workers still wearing construction helmets, he said.

“We had fully anticipated that we would be ready to offer a full experience on the 27. The reality is, we’re not ready,” he said.

When he came to that realization just a few days ago, he had two options. The first was to shut down for a few weeks while the exhibits were completed. The second was to offer the limited tours at the same time as the exhibits were finalized.

“We made a commitment and I feel very proud of the fact that on Sept. 27, we will be open for business, he said.

This is a marked change from late last year, when Murray announced the Sept. 20 opening.

“A national project of this scope and scale comes along just once in a generation,” he said on Nov. 4, 2013. “When the doors of this building open next September, it will be a historic moment for Canada and a proud day for Manitoba, as we welcome visitors from across the country and around the world.”

As recently as last Saturday, Murray told the Free Press that there were some “final details” that needed to be nailed down. “They’re down to a certain picture, a certain photograph.”

And from last week, when CMHR spokeswoman Angela Cassie said when the doors swung open this Saturday, all 11 galleries would be outfitted.

Visitors would get “a full experience through all the galleries,” she said.

As a consolation, the museum will offer a pair of guided tours, running from Sept. 27 to Nov. 9.

A one-hour morning tour called Discover the Building will start every 15 minutes between 10 a.m. and 11:30 a.m., looking at the architectural elements of the museum.

In the afternoon, the focus will shift to 90-minute tours called Explore the Galleries, which will take visitors through five galleries — What are Human Rights, Indigenous Perspectives, Rights Today, Expressions and Inspiring Change. Both tours will include visits to the Israel Asper Tower of Hope and will cost $10 for adults and $5 for children aged seven to 17. Kids under seven are free.

Genocide is as genocide does
Visit from owner of historic dress 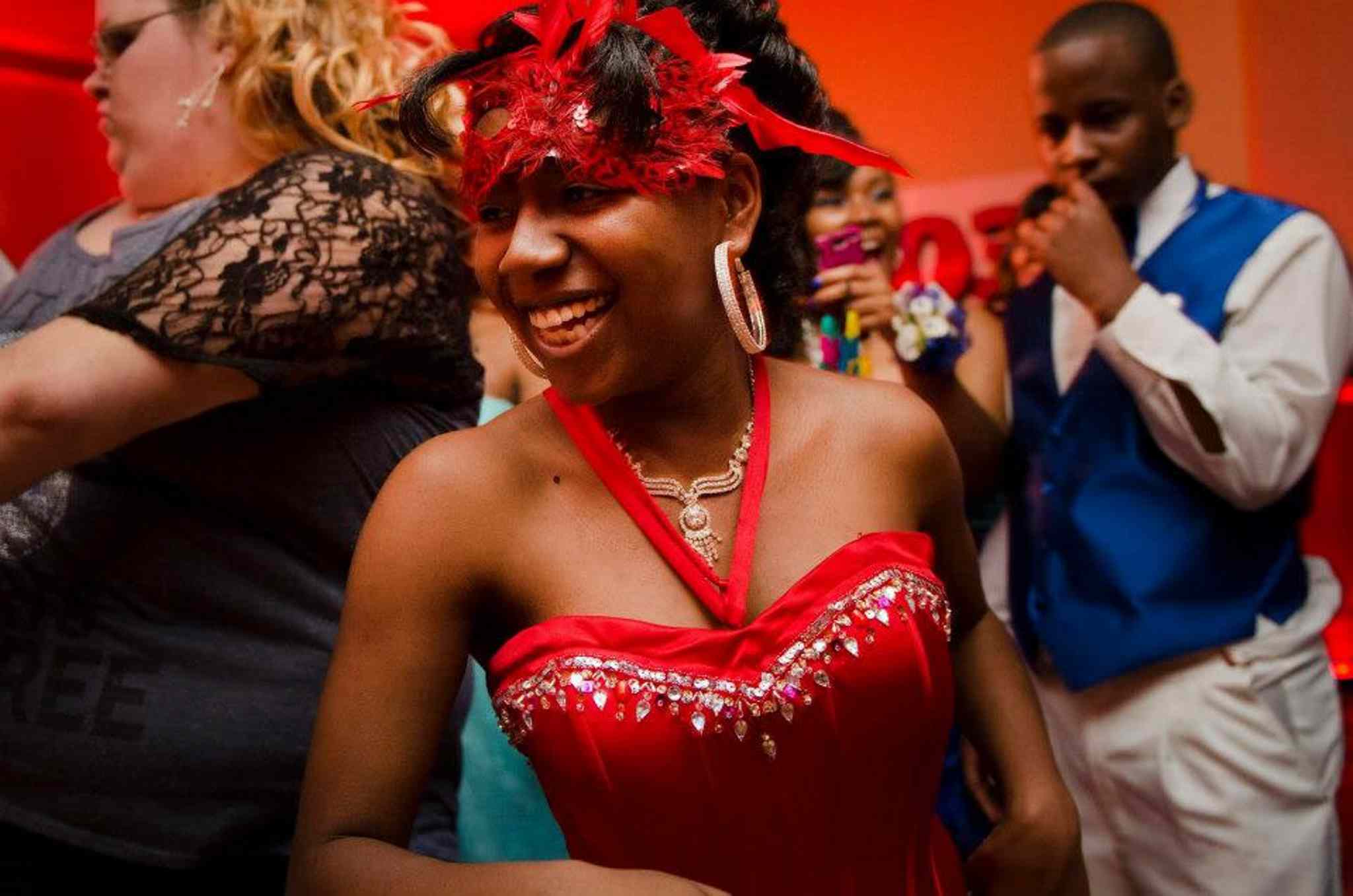 EVEN if you won’t get to see all of the galleries at the Canadian Museum for Human Rights until Nov. 11, there’s a good chance you might get to spend some high-quality time in the $351-million building anyway.

Jacques Lavergne, the museum’s director of revenue and visitor services, said there are more than 100 events already booked into the building before the end of the year.

“The demand for the space has been overwhelming. We’re had requests for weddings, corporate fundraisers and black-tie galas,” he said.

The majority of these events will be held in the Bonnie & John Buhler Hall, a 7,300-square-foot space on the first floor.

The MTS classrooms, which can accommodate both meetings and dinners for up to 150, are also in high demand, he said.

The remarkable thing is the museum has barely let anybody know that it has space for rent. (Buhler Hall will set you back $3,500 in rent for an evening plus food and beverage charges.)

“We’re really focusing on 2015 and beyond. We’re looking at city-wide conferences and weddings for next summer,” he said.

Locals react to the delay

“It’ll be open when it’s open. I think it’s a neat-looking building, even though it competes with the (Provencher) bridge, but I’m apprehensive about going because I don’t want to wallow in misery. But it being delayed isn’t a surprise. I didn’t have a date circled on my calendar. I’ll still go when it opens.”

“We want to see that but we were not aware that it is delayed again. We are curious to go inside and see it. It’s going to be a big place to visit so we are disappointed. But I’ll go, maybe Monday.”

“Honestly, I don’t feel that bothered by it. It’s unfortunate, I guess. But we live close; we’ll still go. It does feel like it’s been a bit of a cumbersome ordeal from the beginning so another month, or whatever it is, doesn’t really matter.”

“They should be open when they said they would. It feels like they’ve been building it for years. They should have just built a water park there. More people would have gone to that, especially young people. Five galleries for $10 isn’t a good deal. Isn’t it going to be $15 when it opens (with 11 galleries)?”

“They’ve been building it for many years. Didn’t they first say it was going to be open in 2012? And it’s still not open. It’s just a waste of time, now that they have it sitting there and it’s not even in use.”

“I’m in between. It feels like it’s wasting people’s money just sitting there, not open when it’s supposed to be. It’s taking forever and that’s a lot of money, taxpayer money, into it. Just open it already.”

Our online readers weigh in

Not a surprise, but still a huge disappointment. I am surprised they didn’t ratchet down expectations earlier. They clearly knew several months ago that significant delays were likely.

Don’t get me wrong. I’m glad the museum is located here, but man, this must be the most drawn-out museum opening process ever. Ever heard of “under-promise and over-deliver”?

The museum building will be a historical museum itself at this rate. Interesting how it is suddenly rescheduled to open on Remembrance Day.

Delays, delays, delays. Perhaps the CMHR can have a one-off exhibit of patrons waiting for the yet again delayed, full opening.