Let's be precise here -- 86 per cent of our students are not the worst in the country.

Let’s be precise here — 86 per cent of our students are not the worst in the country.

Those students are learning science, math and reading at or above expectations.

It’s those other 14 per cent that Education Minister James Allum, the Manitoba Teachers’ Society and the Manitoba School Boards Association, all are trying to figure out how to help.

As they’ve been trying for years, apparently without great success.

Manitoba is dead last among Canadian provinces in math, science and reading — and this time it’s Canadian ministers of education doing the testing.

We have far more kids falling short in public education than any other province, and it’s been that way for a while now.

What will Allum do about it?

Allum promised Tuesday that any kids who could be randomly picked to write the next round of major tests can expect to get special training in writing tests.

And the minister said he will keep educators working on new curricula, he’ll beef up support for parents and teachers, give even greater emphasis to early-years education, and he’ll work with universities on better preparing teachers.

Anything parents and anyone else wants to suggest to help would probably find an audience in room 168 at the legislature.

Manitoba has an achievement gap, Allum acknowledged Tuesday as yet another prominent set of tests brought devastating news.

What has been consistent through this young century is that the tests, be they national tests from the Council of Ministers of Education in Canada, or international through the Organization for Economic Co-operation and Development, show a far higher percentage of our kids falling short than anywhere else in Canada.

Conversely, a smaller proportion of our kids excel at the highest level than in any other province.

Fingers of blame get pointed

Allum blamed the 1990s Tory governments Tuesday for leaving the education system in disarray, even though the kids who wrote these latest tests weren’t even born when Gary Filmon left office in 1999.

MTS president Paul Olson said Manitoba faces greater problems of poverty than other provinces, a position that MTS has taken before.

Trouble is, Allum’s predecessors have been saying much the same thing for years, vowing to find ways to replicate the excellent results shown by Finland or Alberta or other jurisdictions whose children excel on tests.

The CMEC figures do not break down below a provincial level, so they’re of no help in identifying even in a general way who those 14 per cent of students are who are not meeting even minimum expectations.

Has a turnaround already started?

Allum pointed out the steps the province has already taken, such as a new math curriculum and capping class sizes in kindergarten to Grade 3 — both too recent to have been experienced by children writing the tests.

The NDP has spent tens of millions of dollars on new high school science labs, but students who benefit from them would already be too old to write CMEC tests — though students working in those new labs could be in Grade 10 when the next round of OECD tests comes next year.

Allum agreed P.E.I. showed a lot of improvement in math this set of tests, which he attributed to that province preparing its kids to write tests.

“They’re not teaching to the test” in P.E.I., they’re showing kids how to write tests through practice, he said. Manitoba will target for test training those children now in Grades 6 and 7 who could be randomly tested by OECD next year or CMEC two years from now: “The preparations will begin in earnest with those kids,” Allum said.

Olson admitted the tests lead parents to question their confidence in the education system, but rejected any notion that, “By some random accident, the worst teachers in Canada have accumulated in Manitoba.”

Olson stressed that, “We have not moved the bar on poverty. We don’t know the lived realities of the kids captured in these tests.

“Teachers are the shock absorbers of society,” said Olson, who argued the results don’t reflect how or what teachers teach, they reflect what happens to children outside of school.

“It’s fair to say we have a diverse population — it presents its own challenges,” said Allum, who was reluctant to elaborate or get into specifics.

Does our taxing situation play a role?

MSBA president Floyd Martens of Dauphin would not speculate whether Manitoba’s low scores are linked in any way to our being the only province that allows trustees to use local taxation as a factor in determining the quality of education, or in our placing such a high reliance on the assessed value of properties to determine local education financing.

“I’m not sure we can find a direct relationship — 14 per cent means individual students,” said Martens.

How would you fix it, Mr. Pallister?

And he said since the children involved in the study were not even born when the NDP came to power, the government has no one to blame but itself for the problem.

“These test results are more than a wake-up call because they reflect previous test results that showed declines in our results as well,” said Pallister, a former teacher. “They’re a compelling indictment of the lack of progress and the lack of action on the part of this provincial government.”

The Opposition leader said the results also reflect a provincial economy that is struggling. Manitoba is at or near the bottom in Canada in such economic categories as wage and employment growth, he said.

“We all know that families that struggle to make ends meet have children in their families who struggle to learn, and those links are indisputable,” Pallister said.

What would you do to improve student test results? Join the conversation in the comments below.

With test scores, keep calm and carry on
Education system is in crisis 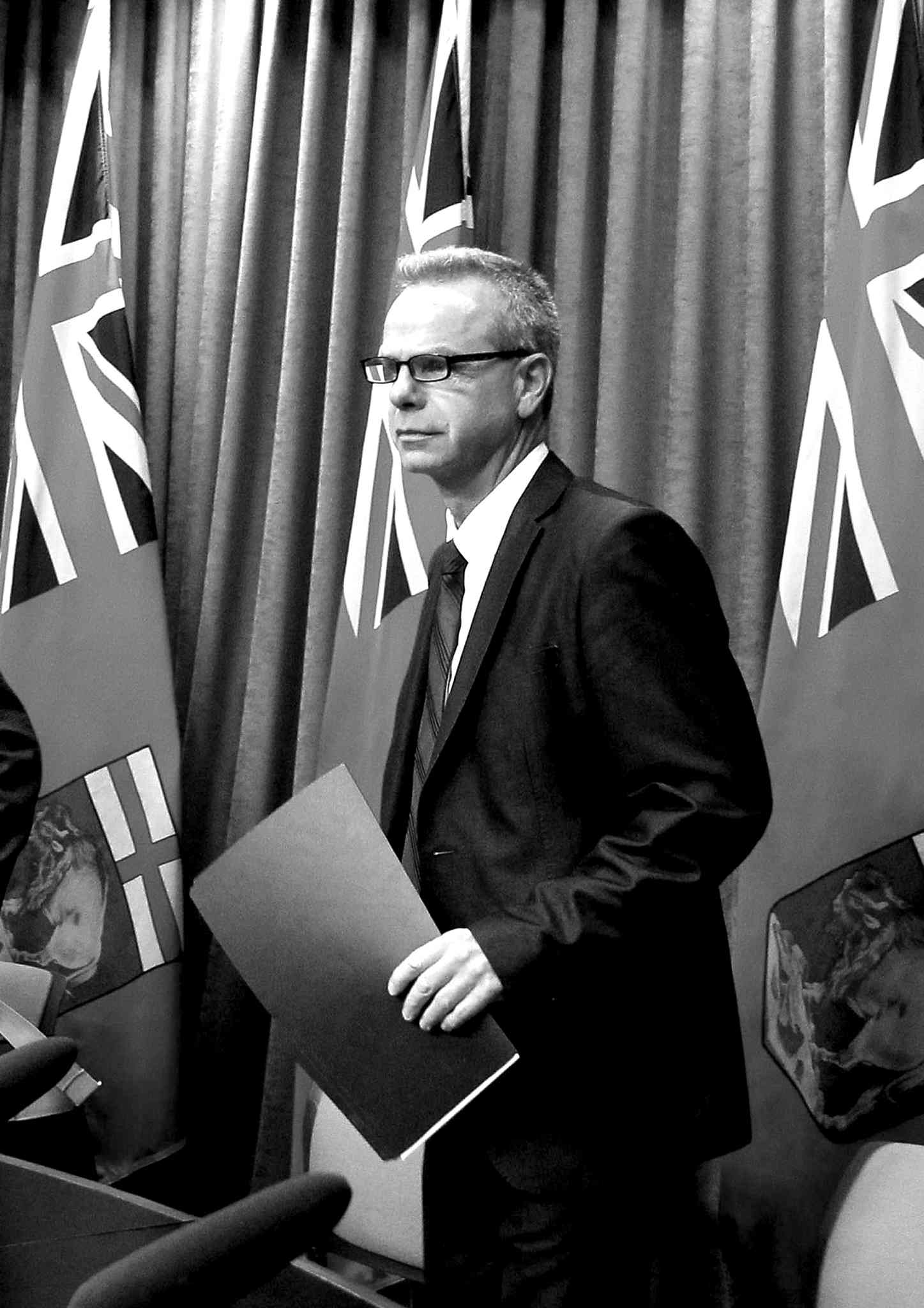 What's going on in our schools? 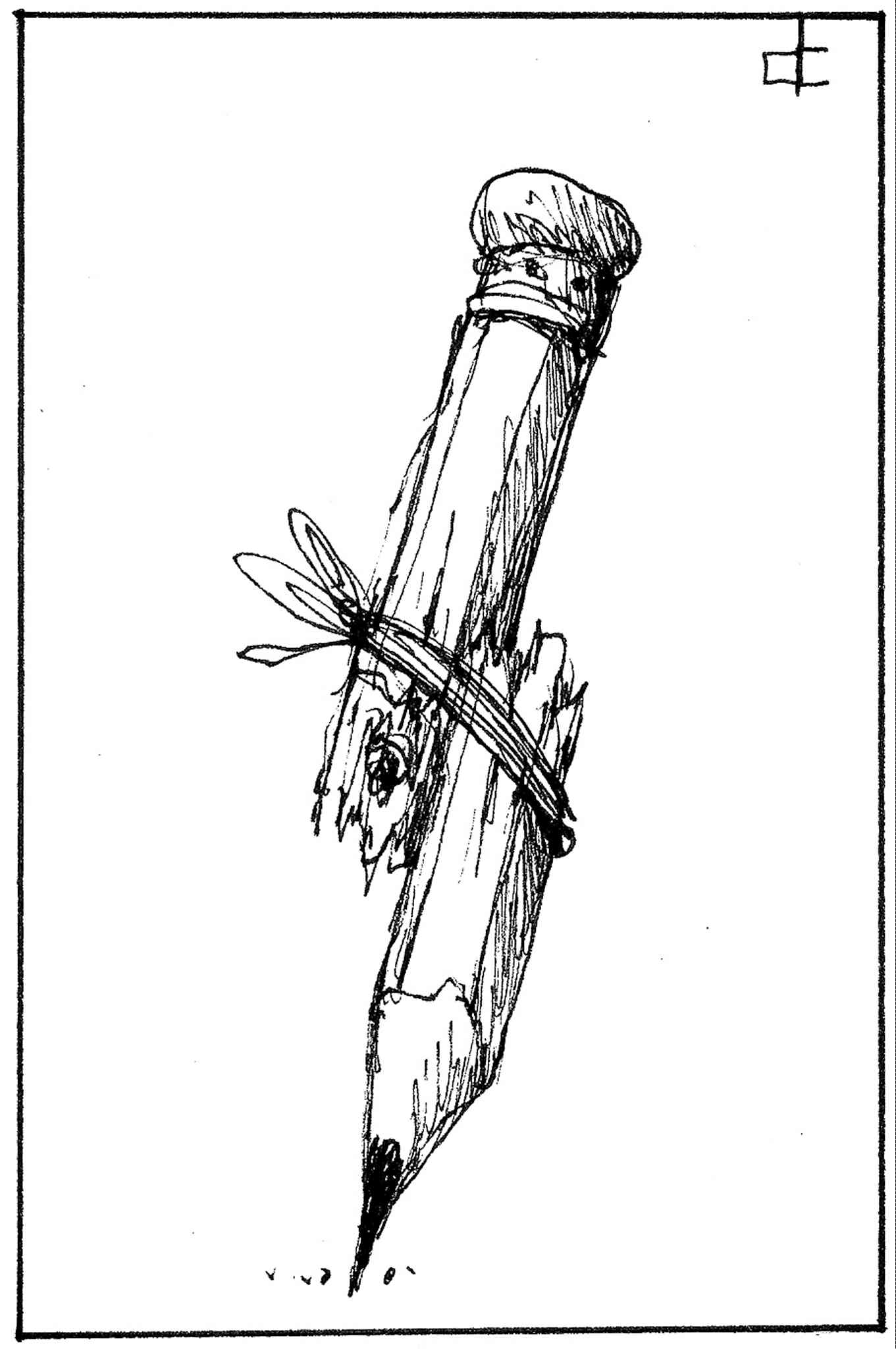 Tallying the marks across the country

The Council of Ministers of Education in Canada conducted random testing last year of 32,000 students who’d turned 13 by the time the 2013-2014 school year started — extensive science testing, less extensive testing in math and reading. Manitoba finished dead last in every category. In science, our kids scored 465 on the CMEC scale, compared with a Canadian mean score of 505 — Alberta and Ontario were tops.

When the Pan-Canadian Assessment Program was last conducted in 2010, our kids were ahead of Prince Edward Island in math, but this time around P.E.I. showed significant, some might say remarkable, improvement.

The report is available at http://tinyurl.com/pczcetc.