(imageTag)The room at Children's Hospital was full of family -- her mother, father and grandparents -- but it was 16-year-old Rinelle Harper I noticed first.

The room at Children’s Hospital was full of family — her mother, father and grandparents — but it was 16-year-old Rinelle Harper I noticed first.

For an instant, I was jolted.

Her freshly washed hair was wrapped in a hospital-issue white towel.

And she was lounging in a chair, laptop open, delicately lifting a splint-wrapped broken finger, as she typed a message to a Facebook friend.

It was the same chair Rinelle’s year-older sister Rayne had slept in beside her the night before.

At the news conference earlier Thursday, the family had said Rinelle was much better.

Even though less than a week earlier, Rinelle had been beaten so brutally — “essentially left for dead,” as police described it — that her own mother didn’t recognize her.

So seeing her sitting upright with her laptop isn’t what jolted me as I entered the room.

It was the scratches on her face.

A web of scratches that extended from head to toe; or at least it did on the skin that was exposed.

And then there was the bubble of blood still visible in her right eye.

The scratches suggested what police had described — Rinelle pulling herself out of the river she had been dumped in and then crawling up the jagged, rock-filled banks, just two weeks after her 16th birthday.

The bubble of blood suggested what happened when she reached the river walk — that the high school girl from Garden Hill First Nation was beaten again.

My first question would have sounded perfunctory on most other occasions.

“How are you feeling, sweetheart?”

Her answer was almost inaudible.

Rinelle was still looking at her laptop.

Actually, that wasn’t my first question.

I started by introducing myself.

Then I told her that her family had granted me permission to speak with her.

That was my first question.

“Do you have any pain at all,” was my third question.

I meant other than the broken finger she had already acknowledged.

“My chest,” she said moving a hand across a blue T-shirt with the word ‘Orlando’ stenciled in yellow.

“How are you feeling, emotionally?”

There was a kid’s cartoon playing on the TV in her room.

Not reading or watching the news

When I asked, she said she hasn’t watched any of the TV news about what happened to her.

She hasn’t seen the newspaper accounts, either. A Seventeen magazine that sits on her bed is all the reading material I noticed. Except for the large card two of her classmates from Southeast Collegiate brought her earlier that day.

“Live, dream and inspire you’re here for a reason,” the first inside page reads. “We love you.”

“Our survivor!” they called her.

I glanced around Rinelle’s room; at her mother Julie Harper and her father Ceasar Harper, her grandparents on both sides; the teddy bears and the Spiderman doll a niece had given her to watch over and protect her.

Her mother had told me something she hadn’t shared at the news conference. That she had spoken to her daughter about forgiving the people who had attacked her.

I asked Rinelle if she had forgiven them.

“May I ask you one more question? Your mum said you want to get into the military.”

I told her she’ll have no problem joining the Canadian Armed Forces.

“You’re a real fighter,” I smiled. “They’ll welcome you with open arms.”

It was evident Rinelle was tired.

She didn’t want to be asked or say anything else.

It wasn’t the time to say more, at least not to the media. I’m not sure when that time will come — if ever.

Later, in a corner of the room her paternal grandmother, Carol Harper, spoke about how she couldn’t recognize her granddaughter, even as recently as Monday, three days after the attack.

“She needs to deal with it,” Carol said. “She’s going to need a lot of help. Healing.”

In a sense, what Rinelle has been through has started the healing for others, in a different way.

Mayor to meet with grand chief

David Harper, the grand chief of Manitoba Keewatinowi Okimakanak, was visiting Rinelle when he told me Mayor Brian Bowman has reached out and asked to meet with him.

The grand chief said it was the first time since the shooting death of J.J. Harper in 1988 that a chief had been invited to sit down with a mayor at city hall and Harper said he will be bringing all the grand chiefs from across Manitoba.

A door has opened.

Many doors, I suspect.

But “our survivor’s” courage and will to crawl out of the river and over rocks to live has opened more than doors.

And even though she doesn’t know it now, by surviving, when so many other murdered and missing aboriginal girls and women haven’t, she has offered her First Nations sisters what all the other victims of violence couldn’t.

Her school friends’ card was right. Rinelle Harper is here for a reason. 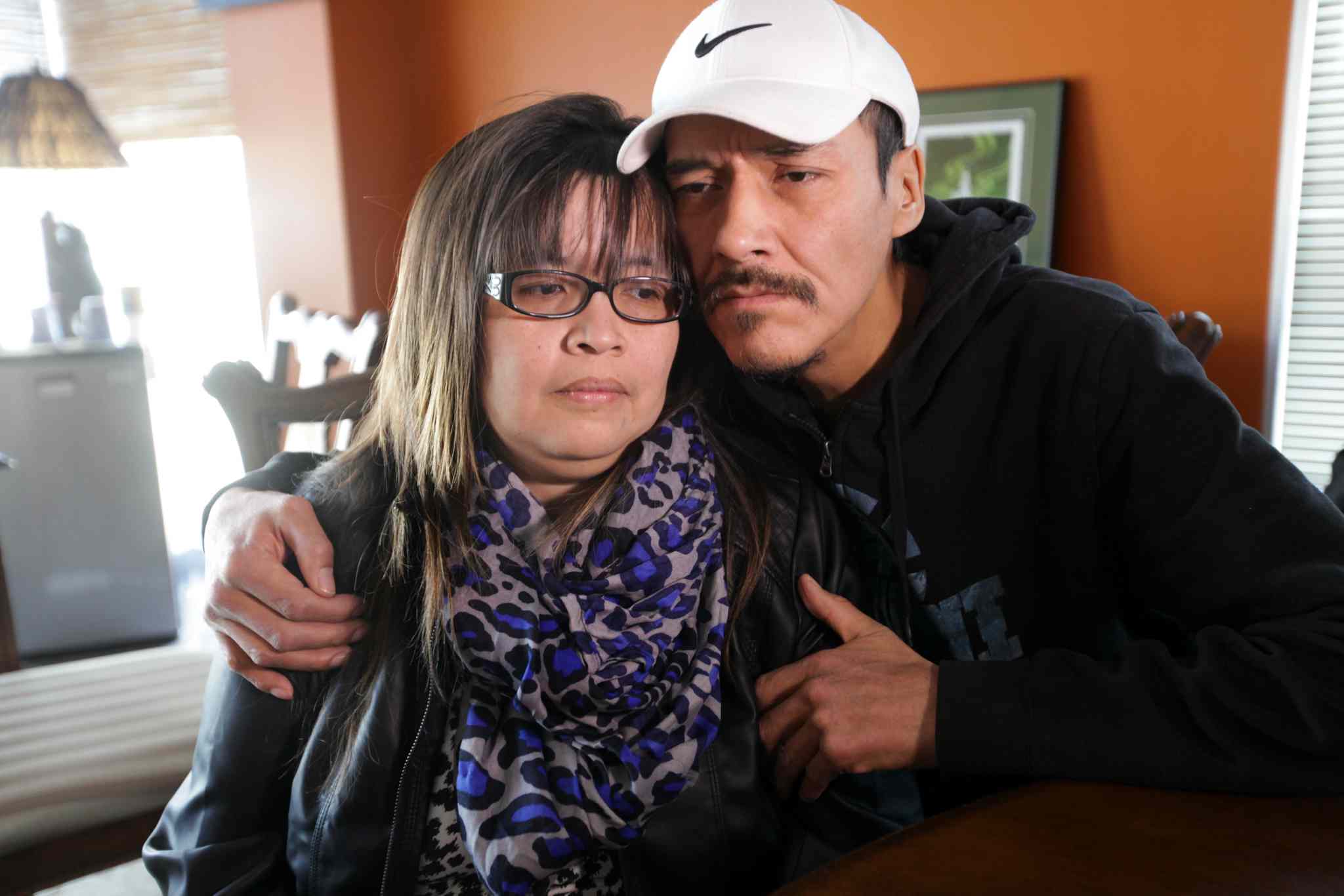 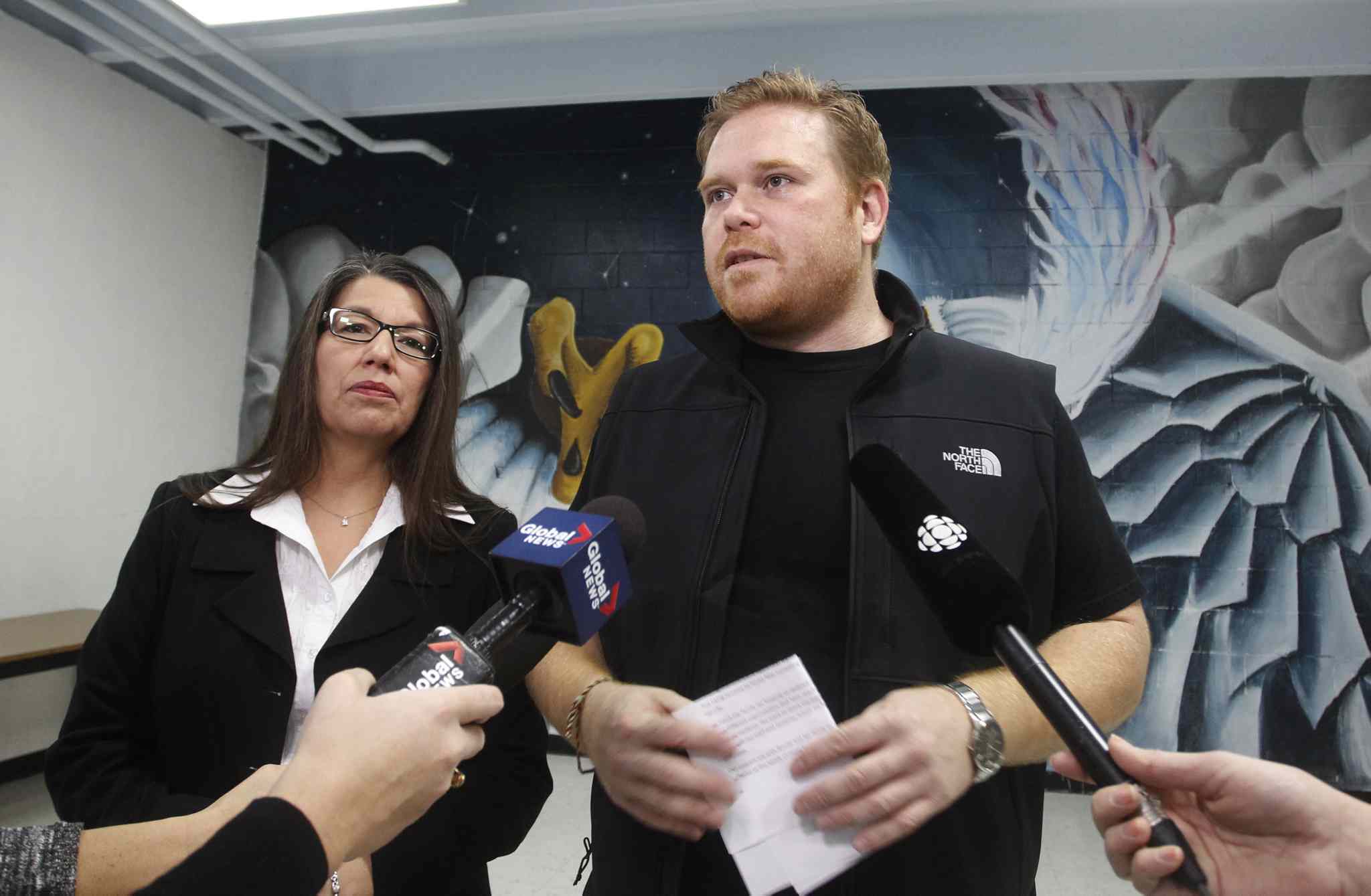 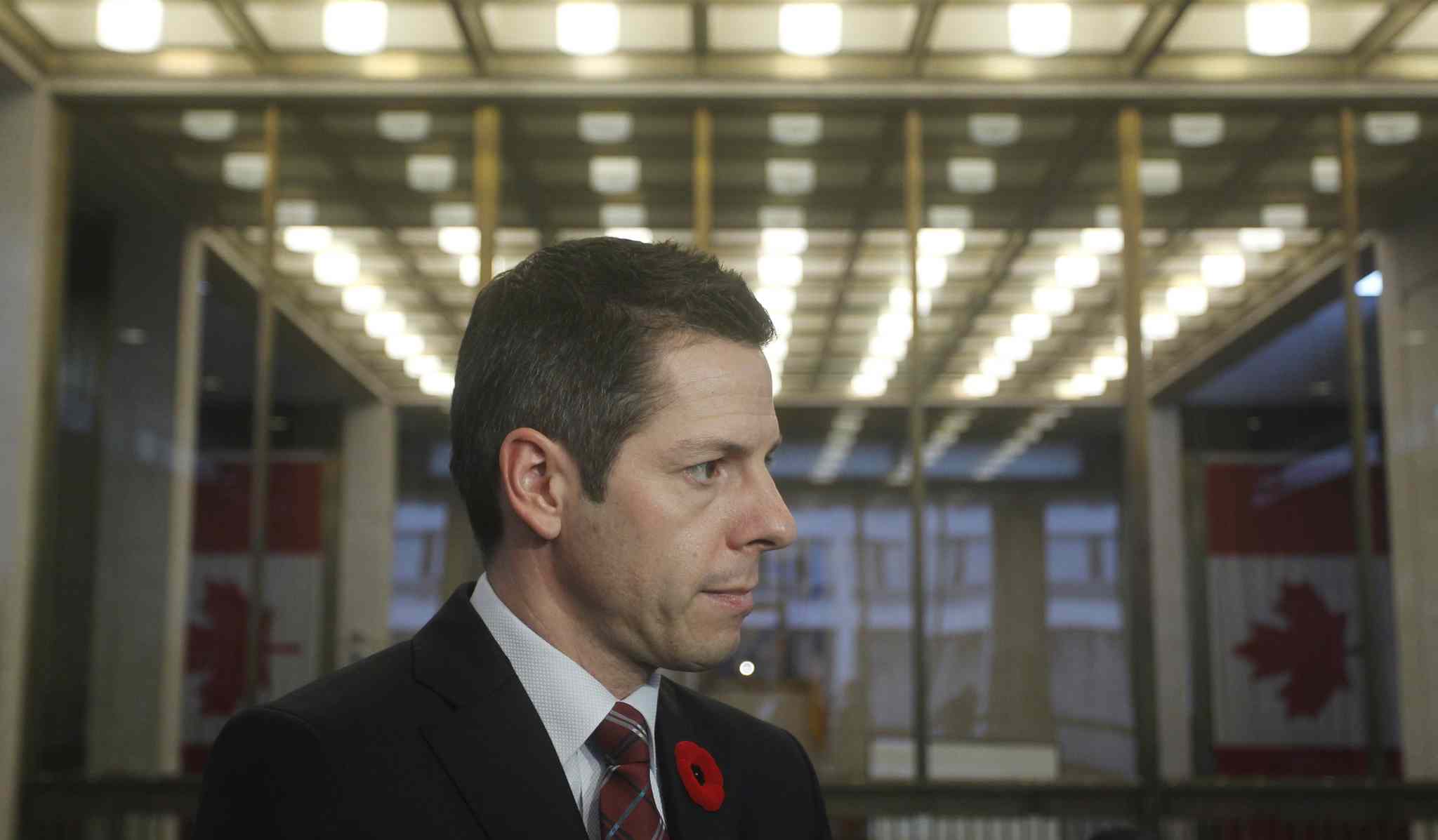 CanadInns HSC is accepting cards, letters and small gifts for 16-year-old Rinelle Harper.
CanadInns spokesman Paul Robson says you can drop them off at the front desk of the HSC location only.
Or they can be mailed to: CanadInns Destination Centre HSC, 720 William Ave., R3E 3J7
Hotel staff will make sure your cards and gifts are delivered to Rinelle’s room in Children’s Hospital of Winnipeg.