Would rather punish the mentally ill than provide help and support

The ugly truth has been revealed.

The ugly truth has been revealed.

Like many observers, I have always assumed the Conservative government’s efforts to more harshly punish citizens found not criminally responsible for their crimes because of mental illness was part of a cynical but deliberate strategy to pander for votes.

The theory is pretty sound. There are many votes to be had by demonizing NCRs (which is unjust), portraying them as a threat to public safety (which is empirically untrue) and prescribing new, tougher sentences to make society safer (which they don’t).

It makes sense for the Tories to play this card now, with a federal election expected this year. Yes, it’s a bunch of hooey, but it’s hard to deny the political benefits.

However, recently an alternate theory has arisen. Specifically, the possibility the Tories actually believe the nonsense they are spouting.

Case in point: Heritage Minister Shelly Glover, Manitoba’s senior federal government representative, issued a statement Tuesday denouncing a decision by the Criminal Code Review Board to allow Vincent Li — found NCR for the 2008 murder and dismemberment of Tim McLean — to move to a secure mental-health hospital in Winnipeg and have unescorted passes.

Li’s physicians stated he is a low risk to reoffend, is very good at taking his medication and has not suffered any further hallucinations. In other words, he poses no threat.

Glover was incensed by this. “It is unacceptable that dangerous and violent offenders are released into our communities,” Glover said, echoing comments last year, in which she said giving Li greater freedoms was an “insult” to McLean’s family.

It has always been disappointing that Glover puts so much effort into misrepresenting NCR protocols. As a former police officer, you would think Glover would have a either a healthy respect for the law, or at least a deep understanding of it.

That doesn’t seem to be the case. Even with proof Li is not a threat, Glover and other federal Tories have made it their cause to oppose every stage of his treatment.

Listening to Glover and others rage against Li, I’ve now come to the conclusion this isn’t a ploy. It is, in fact, exactly how and what they think.

Last year, when the Li story was top of mind for many Canadians, I had an opportunity to talk with Glover and other prominent Conservatives. I asked them if they wanted to honour the victims and give their families greater meaning in the wake of unspeakable tragedy, why not involve them in a new campaign to improve mental-health services?

Imagine the families of victims standing alongside federal ministers, announcing substantial new government funds to expand forensic mental-health services, improve access to psychiatric care and educate the public on the reality of mental illness. Would this not give grieving families a positive purpose and an opportunity to honour their loved ones with the knowledge more was being done to prevent similar tragedies?

In each case, the answer from Glover and other Tories was the same: NCRs are criminals and must be punished. Moreover, that punishment was really the only valid response.

It is only possible to come to this conclusion by ignoring or dismissing all of the relevant facts to the contrary.

Of course, in addition to ignoring all the facts, you have to come from a place where the satisfaction of punishing someone not responsible for their behaviour is the only public policy goal. Not making society safer. Not making this a more just society. Just punishment for the sake of punishment.

You can see this in the much-celebrated Not Criminally Responsible Reform Act, a law written by the Tories in response to the Li case. The new act requires NCRs deemed high-risk to get court approval for release. Currently, those decisions are made by the Criminal Code Review Board.

Does this law make society safer? No, not really. Does it make it harder for NCRs to be released? Not exactly. It does, however, create the impression the government is getting tougher, which is probably enough for now.

Glover surely knows any decision on Li’s release is being made on the basis of scientific and legal facts, and with full consideration of public safety. Ranting about the injustice of that system, while ignoring all the facts, is simply unacceptable, to use Glover’s own words.

To be perfectly honest, it was easier to respect Glover and her Tory colleagues when it seemed as if their efforts to keep Li incarcerated were more political strategy than deeply held beliefs.

Unfortunately, the awful truth is now evident: Glover and the Conservatives believe what they are saying. And it’s ugly.

There are 110 NCRs in Manitoba. About 75 live in the community, and the rest are in the psychiatric unit of Health Sciences Centre or the Selkirk Mental Health Centre.

No. NCRs involve a wide range of crimes. Only a small portion committed violent crimes.

The recidivism rate for criminals released from the corrections system is very high — estimates range from 40 to 50 per cent. For NCRs, the recidivism rate is between 10 to 15 per cent. However, for those NCRs hospitalized for the most violent crimes, the recidivism rate nationally is almost zero. In Manitoba, no NCR responsible for a killing committed another violent crime after being released. The majority of “crimes” committed by NCR upon release are violations of the conditions of release: failure to take medication, leaving the jurisdiction without permission, failing to abstain from drugs or alcohol.

Authority for release of an NCR falls to the Criminal Code Review Board in each province. The boards hold annual hearings on anyone admitted to hospital under an NCR order and accept submissions from attending psychiatrists, mental-health workers, lawyers representing the accused person, the Crown and victim-impact statements.

No. Rather than relying on the discretion or opinion of any one psychiatrist, the mental-health system relies on two internationally recognized protocols for measuring the probability of violence in psychiatric patients. These protocols have been very accurate in assessing potential threat and are used in mental-health systems around the world.

The Charter of Rights and Freedoms prevents the Crown from forcing anyone to take medication against their wishes. However, the board makes medication a condition in all release orders, with no exceptions. An accused person can refuse, but they will not be released.

Once found NCR, that person is under the supervision of the forensic mental-health system for, in most cases, the rest of their lives. Release conditions demand NCRs report regularly to mental-health workers, or get regular visits at home. In instances where there is any concern about a person’s ability to manage medication, a release order will specify it is to be administered by injection. This ensures regular contact with a health-care professional. Failure to take medication almost always triggers readmission to hospital.

Vince Li and the politics of fear 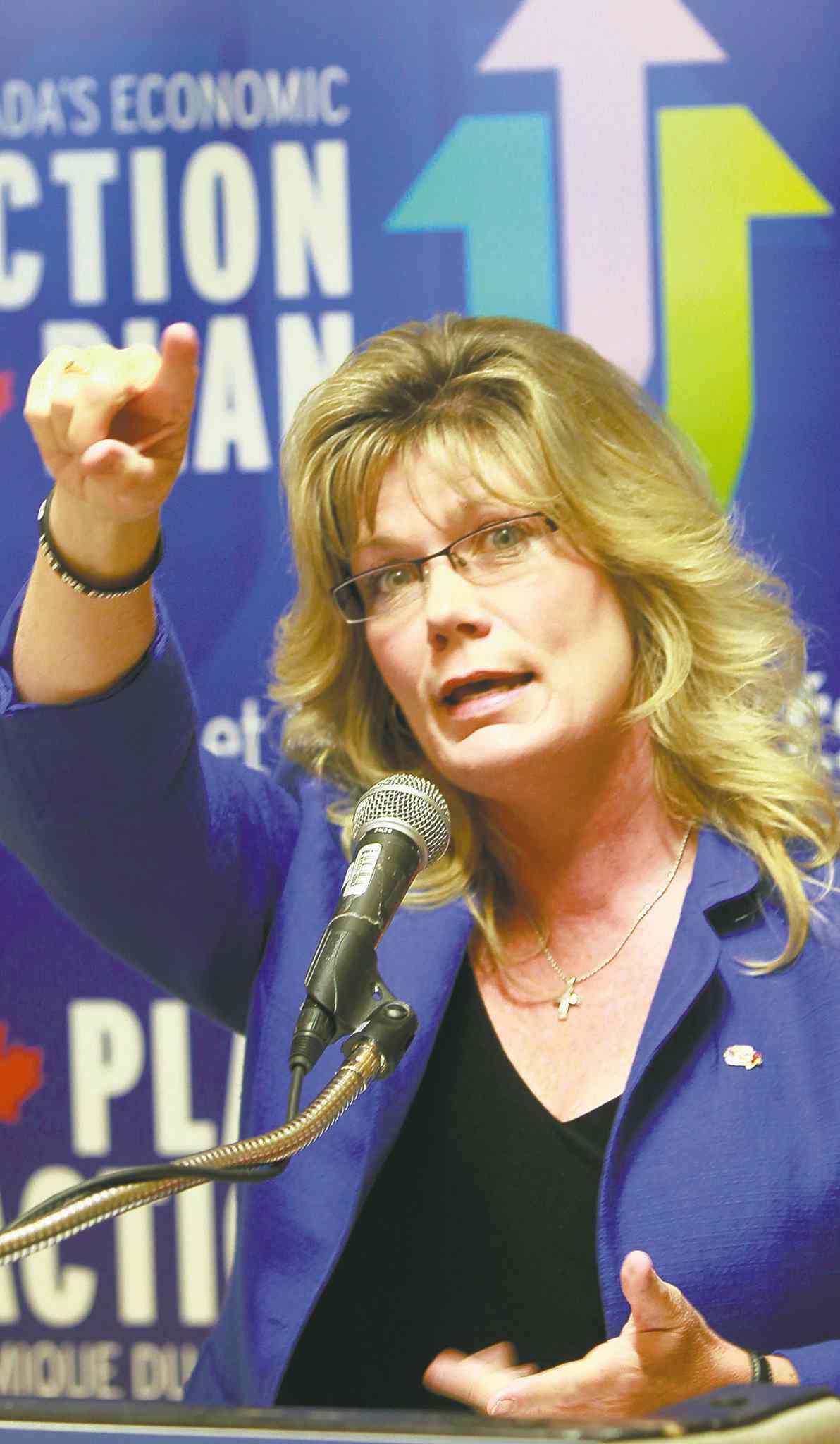 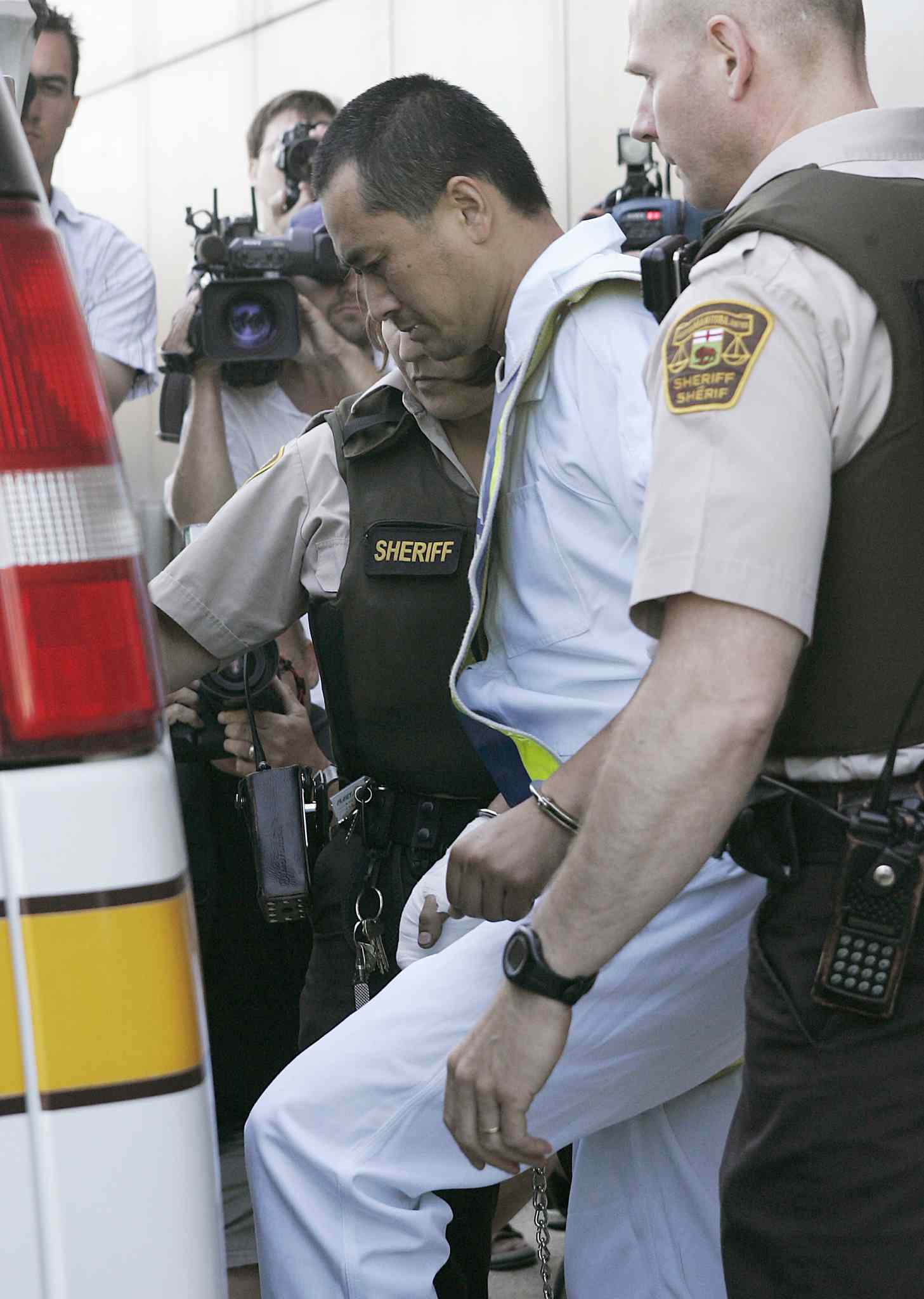 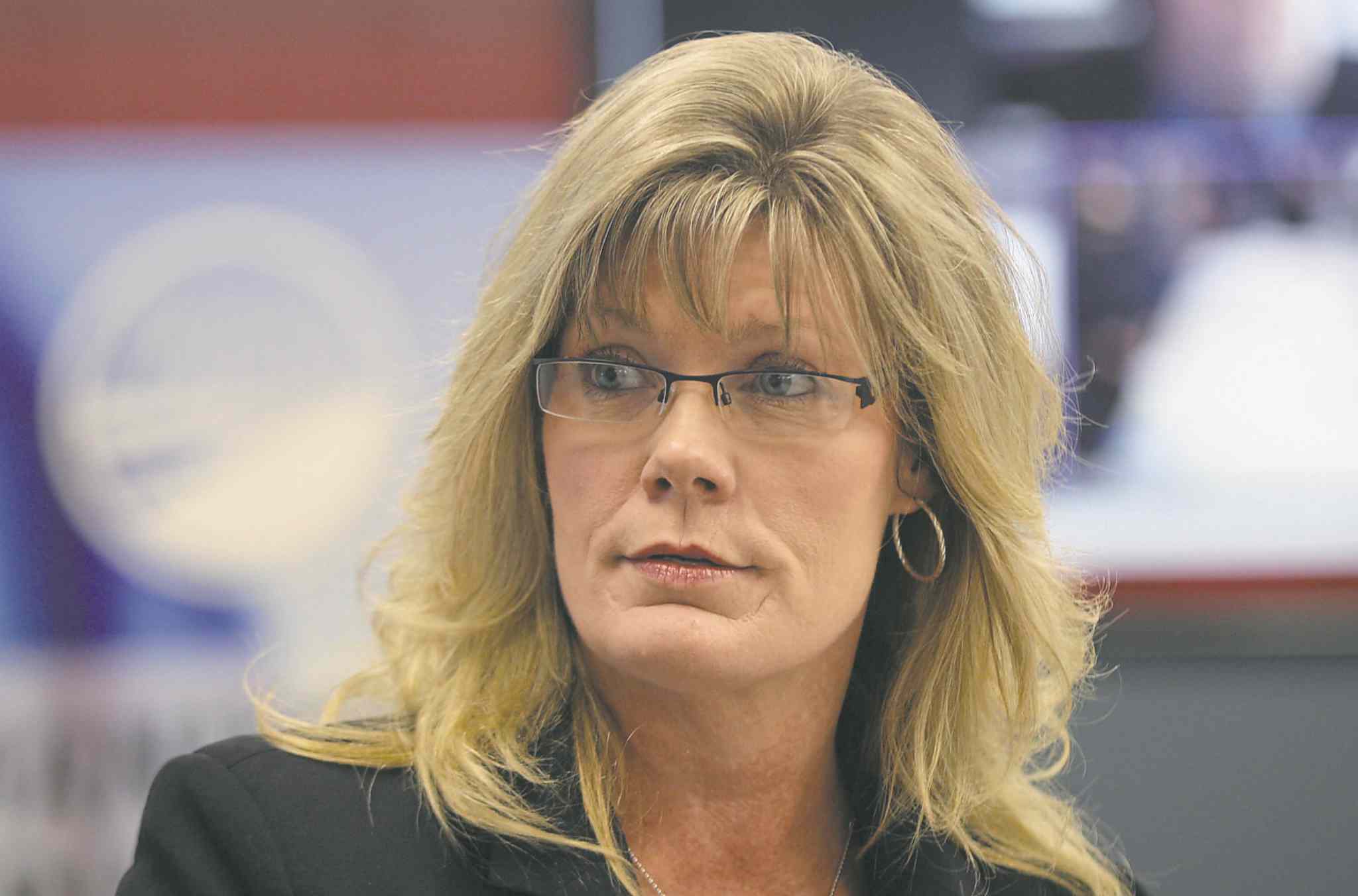