Nick Martin is nominated in the beat reporting category for his excellent coverage of education in Manitoba.

Kevin Rollason is nominated in the explanatory work category for his study of bed shortages, clogged emergency rooms and the role racism plays in Manitoba hospitals, all as part of his coverage of the Brian Sinclair story.

“I am delighted that the heavy lifting of journalism as practised by Nick and Kevin has been recognized with these nominations,” said Free Press Editor Paul Samyn. “No one in Manitoba has covered education as extensively as Nick, and that investment in that beat pays dividends with every story he writes.

“Similarly, Kevin’s meticulous coverage of the Brian Sinclair inquest allowed us to go deeper for our readers and deliver stories that they could only find in the Free Press.”

Rollason, who began his career with the Free Press in 1988, said he is humbled to be nominated, for such an important story, by his peers across the country.

“Brian Sinclair spent 34 hours being ignored in the waiting room of the Health Sciences Centre’s emergency department until he died. This shouldn’t happen in any Canadian hospital. I’m hoping this nomination will, in some way, not only continue to push our provincial government and Winnipeg Regional Health Authority to make changes, but also lead to changes in hospitals across the country,” he said.

It’s the second time Rollason has been nominated for a NNA. He was nominated in 2005, along with Leah Janzen, for their coverage of the Fed Ex plane crash in Winnipeg that claimed the life of a pilot.

It’s also the fourth honour Rollason has received in the last year for his coverage of the Sinclair inquest, including recognition from the Hillman Foundation, the Canadian Association of Emergency Physicians, and the Canadian Medical Association.

Martin, who began with the Free Press in 1989, received his first-ever NNA nomination.

“I feel completely overwhelmed and honoured by receiving this nomination. I want to thank the Free Press for having the faith that a senior citizen can continue enjoying being a productive and successful reporter, and I want to thank everyone in Manitoba’s education system for providing me with such abundant and intriguing material to cover,” said Martin.

Tim Smith, a photo journalist with the Brandon Sun – the sister paper of the Free Press — was nominated in the Local Reporting category for an intimate story of a family struggling with cancer.

There are a total of 71 finalists from across Canada in 22 categories, selected from 1,297 entries for work published in 2014.

The winners will be announced at an awards ceremony in Toronto on Friday, May 22. Winners will receive cheques for $1,000 and a certificate of award. Other finalists receive citations of merit.

The Globe and Mail has 16 nominations to lead all entrants. The Toronto Star has 11 nominations and Montreal’s La Presse has eight finalists in the competition. Other organizations with multiple nominations include The Canadian Press, with five, and the Vancouver Sun, Ottawa Citizen and Moncton Times & Transcript, with three each.

Teachers, grads decry the dismantling of the U of M's faculty of human ecology 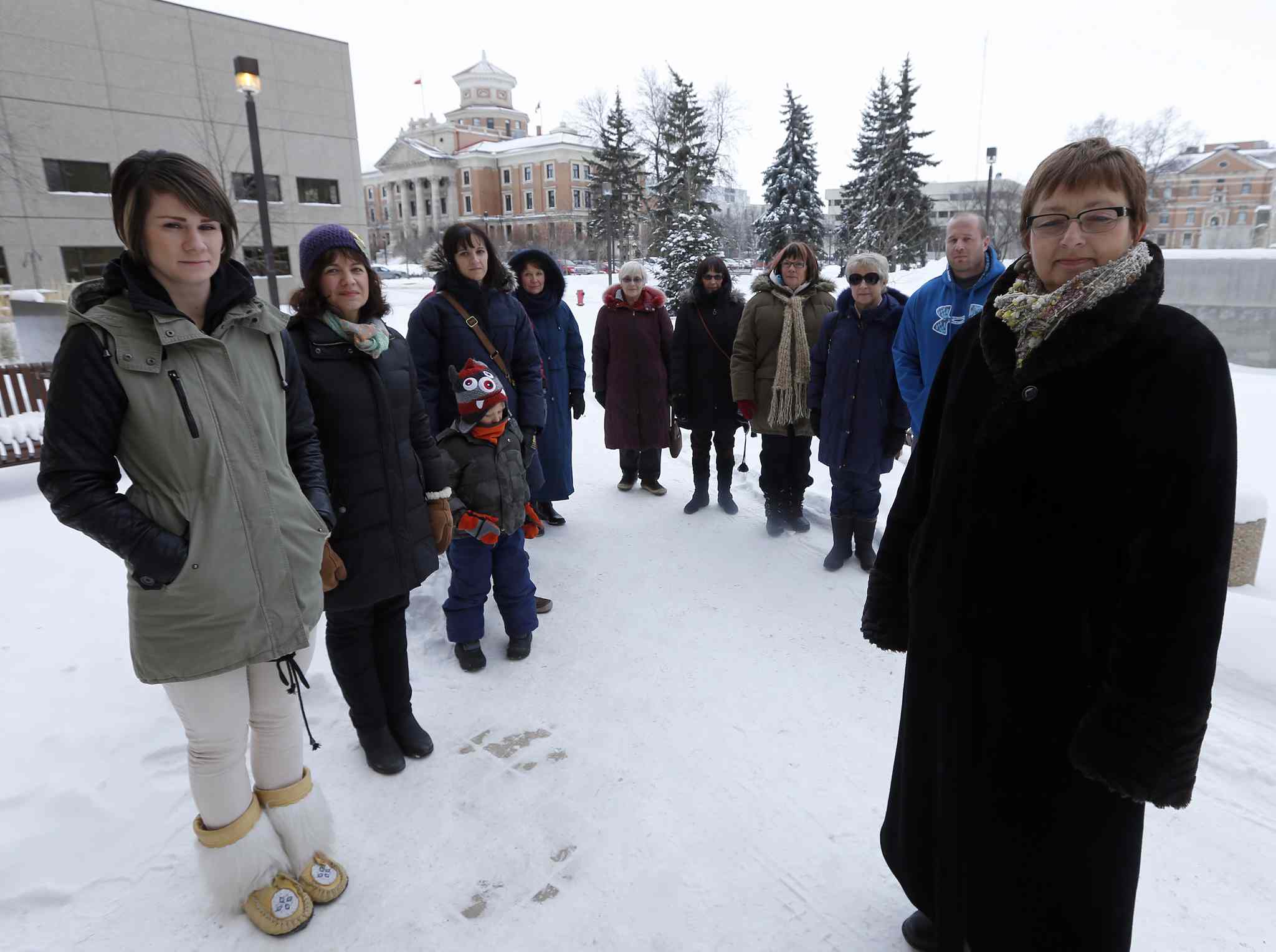 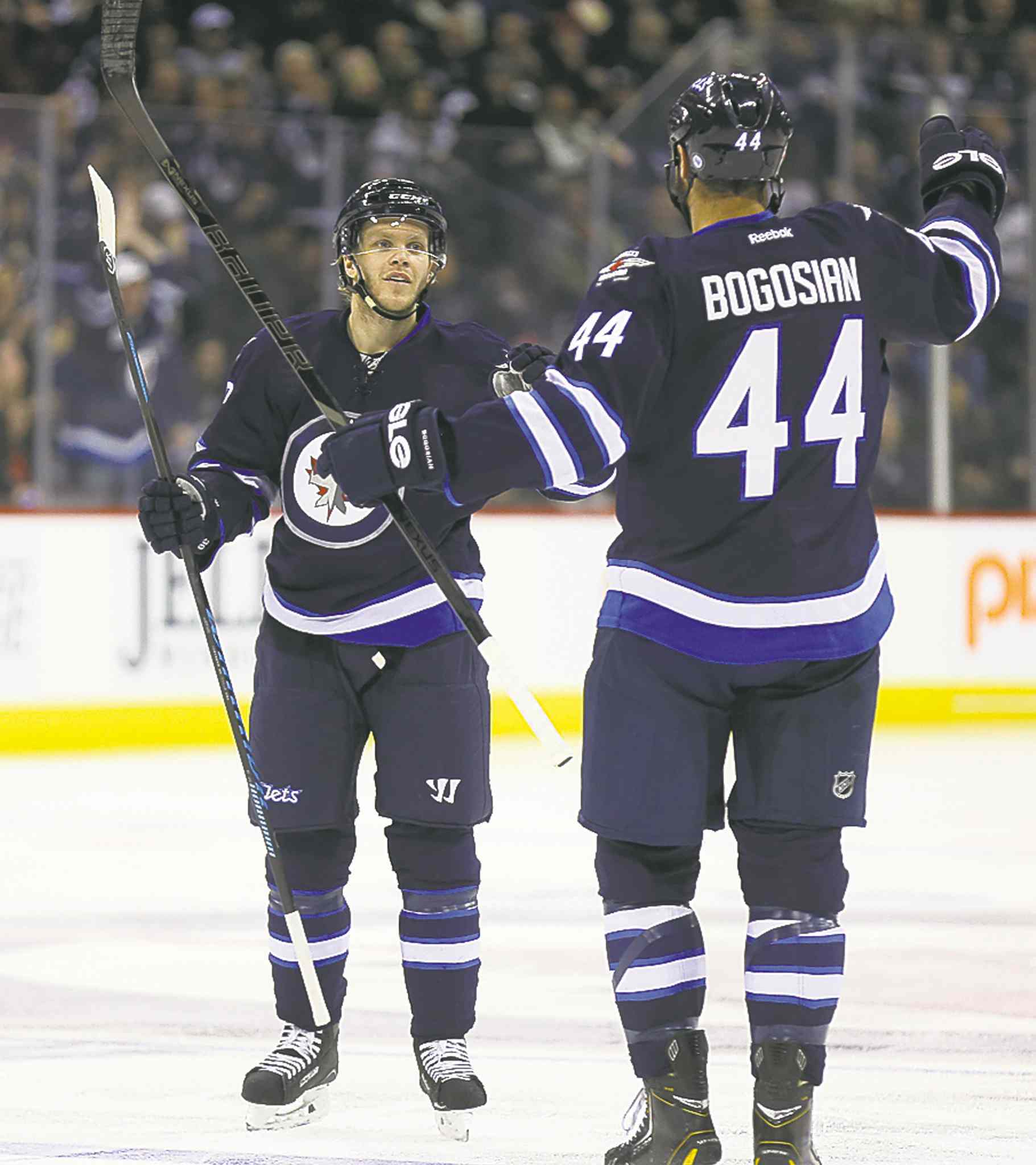 Making it all add up 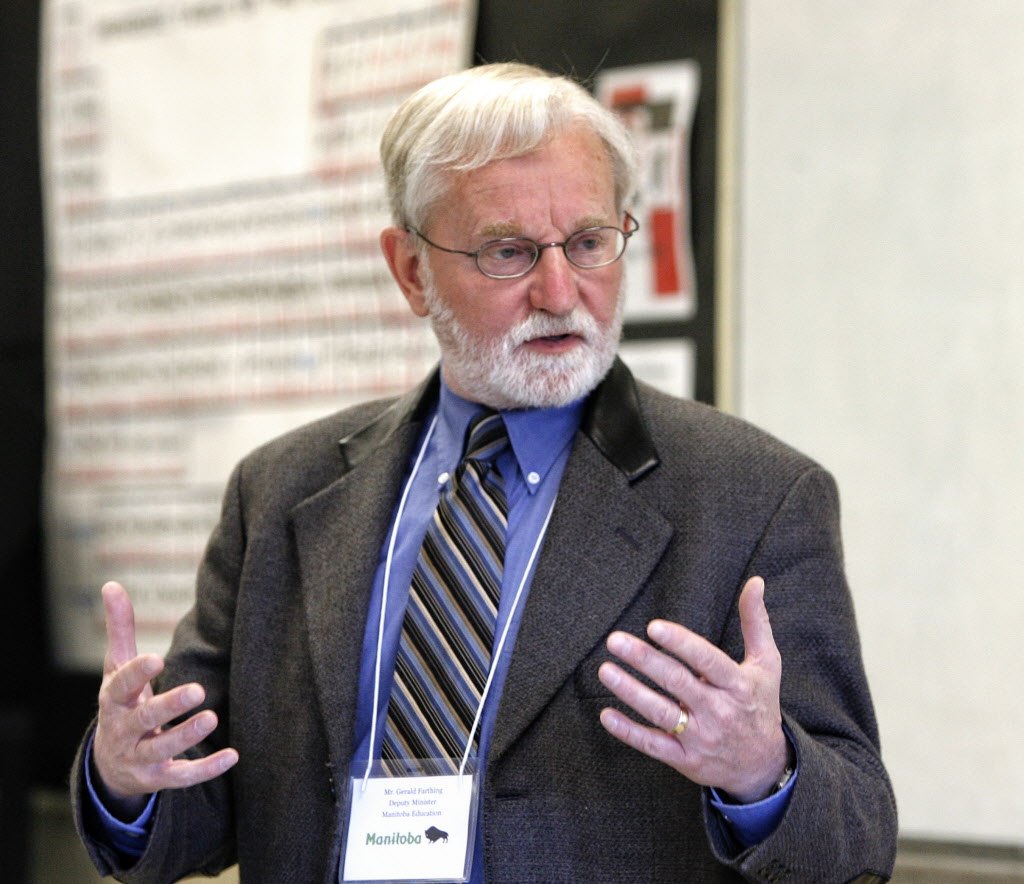 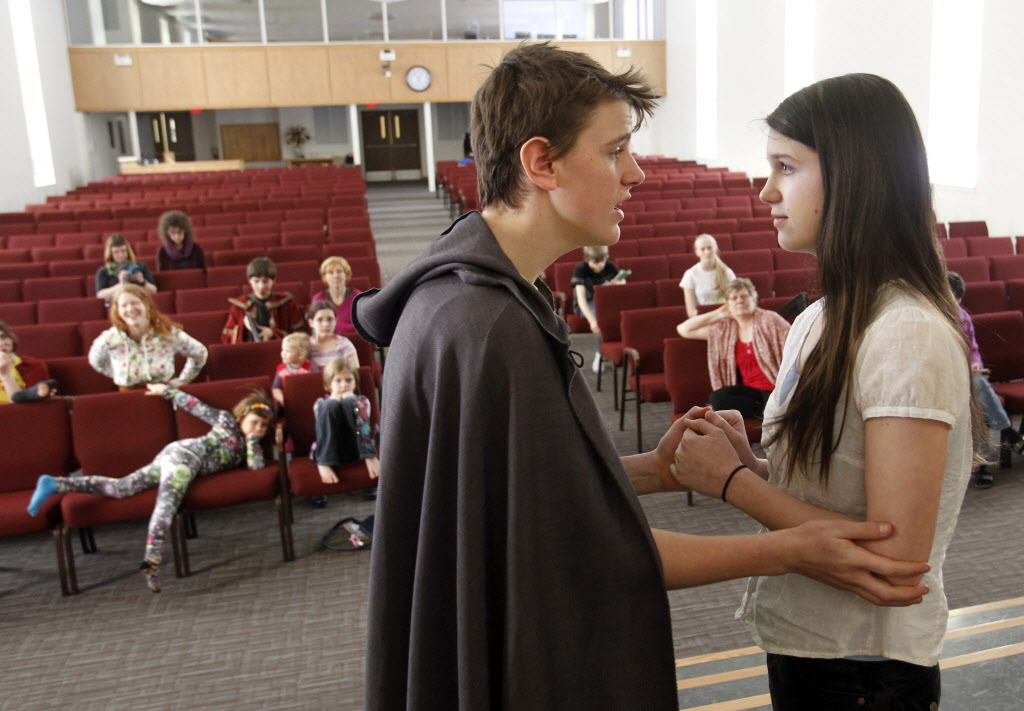