SUNRISE, Fla. – Full disclosure: when it comes to Kyle Connor – the Winnipeg Jets first pick in the 2015 NHL draft – Anthony Noreen is more than a bit biased.

SUNRISE, Fla. – Full disclosure: when it comes to Kyle Connor – the Winnipeg Jets first pick in the 2015 NHL draft – Anthony Noreen is more than a bit biased.

Yes, not only was Noreen there with Connor when they called out his name 17th overall Friday night at the BB&T Center, he was there watching him develop into a star as the GM and head coach of the Youngstown Phantoms of the USHL.

Connor had been ranked in the Top 10 in many mock drafts leading up to Friday night, but fell to the Jets at 17 when both the Dallas Stars and then the Boston Bruins – with picks ahead – went a bit off the board with some of their selections. The Jets hadn’t even scheduled a second interview with Connor earlier in the week, believing he would be long gone by the time they picked at 17. He was the 2014-15 USHL Player of the Year, Forward of the Year and a member of the league’s all-star team after scoring 80 points (34G, 46A) in 56 games.

“He’s an explosive skater who can make plays with speed, he has excellent vision,” said Noreen. “He’s a fun guy on the ice, a fun guy in the room. He’s devoted to his own development. He’s the first guy on the ice and the last to leave.”

Connor had a number of his family with him at the draft Friday night, including his grandparents. Noreen was among them and admitted it was awkward waiting for Connor’s name to be called out, especially with all the pre-draft hype ranking him higher.

“He’s an explosive skater who can make plays with speed, he has excellent vision,” said former coach Anthony Noreen.

“It was a pretty tense time sitting there with him,” said Noreen. “It can be a long wait when you look at the scouting reports and where people had him going. Knowing Kyle, this will mean he has a chip on his shoulder to prove some people wrong.”

Winnipeg adds another great prospect to the cupboard in Kyle Connor, a gifted playmaking center with "jersey-flapping" speed.

Winnipeg takes forward Kyle Connor, a speedster at 17. Man, with Ehlers coming the Jets are going to be a FAST team.

NHL draft day: do the Jets have currency to move up? 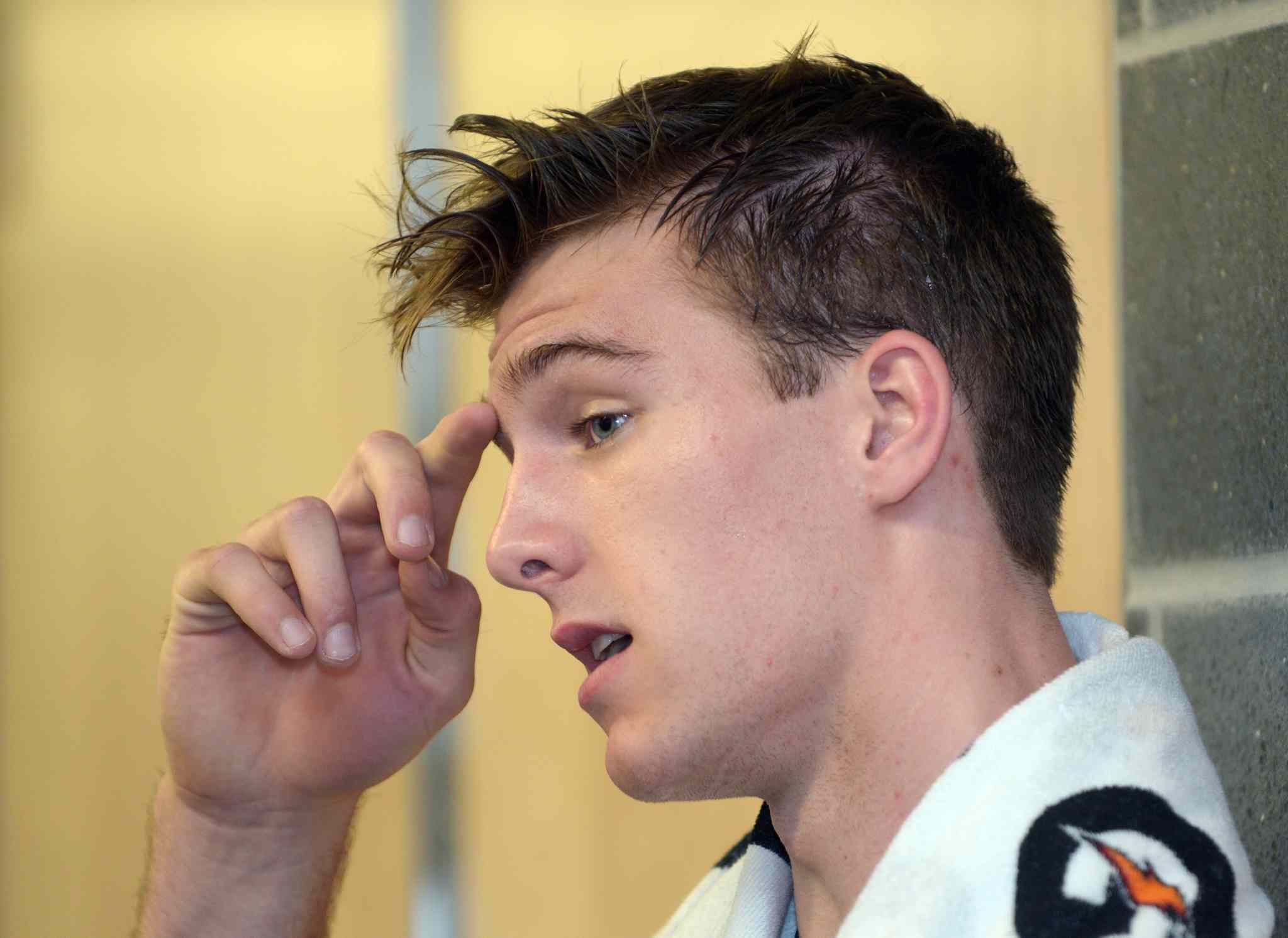 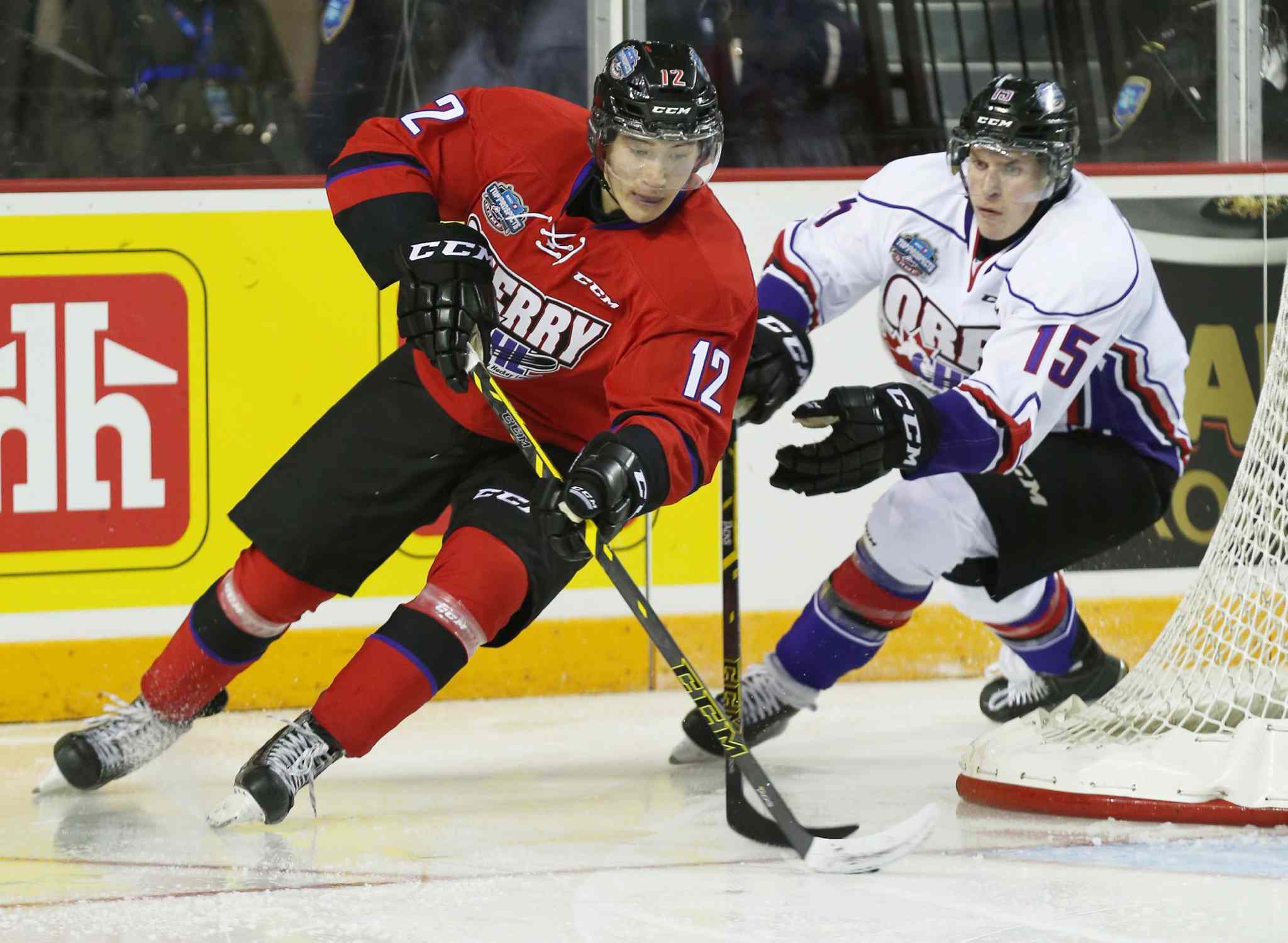