The Manitoba Muslim community leader who testified at Senate committee hearings — described as a throwback to the McCarthy era — says she’s not surprised by its report released this week.

The Manitoba Muslim community leader who testified at Senate committee hearings — described as a throwback to the McCarthy era — says she’s not surprised by its report released this week.

“This is the hearing I was at and it seems they were totally deaf to our recommendations and went with the extremist views from Islamophobe right wingers,” said Shahina Siddiqui, president of the Islamic Social Services Association.

Siddiqui has been invited by police agencies, governments and religious groups across Canada and around the world to talk about identifying and preventing violent extremism. In March, when she accepted an invitation from Canada’s Senate committee on national defence and security, it was she who was under attack. A committee member claimed Siddiqui was associated with a terrorist group. She was told that Muslims who are upset about being falsely associated with terrorism had to stop being so “thin-skinned.”

“It was a disgrace,” said Ihsaan Gardee, executive director of the National Council of Canadian Muslims. On Thursday, the council issued a press release slamming the Senate report for doing nothing more than further alienating Muslim communities. Gardee said the report reflects Siddiqui’s treatment by the Senate committee.

“Shahina had a lot to say and contribute and it was unfortunate that some senators chose to belittle and insult her and the community at large by treating her in such a manner.”

The Senate’s interim report, “Countering the Terrorism Threat in Canada,” makes 25 recommendations, several of which are already in place and others that promote intolerance and Islamophobia, critics say.

The report calls for a crackdown on mosques and a probe of all imams. It says the government needs to “do more” to encourage Canadians to anonymously report suspicious activity on the national security tip line (800-420-5805).

It recommends the development of measures to prevent foreign funds linked to radicalization from entering Canada, and to establish a “no-visit list” to keep “ideological radicals” out of Canada.

“Who decides what are acceptable views?” Siddiqui asked. “Those who are ignorant of Islam and Canadian Muslim reality, driven by hatred and informed by racism and religious bigotry?”

The report’s call to keep a closer eye on the Muslim community harkens back to dark times in Canada’s human rights history, she said.

“The monitoring of mosques or suggesting that mosques are (the) breeding ground for violent extremist is right out of Japanese internment narrative,” said Siddiqui.

During the Second World War, the federal government demonized Japanese Canadians, took away their land and interned them.

“Instead of making the community a partner they have made us the enemy, a pariah,” she said.

“Ironically and counterproductively, the message that this sends actually mimics and provides fodder for the propaganda pushed out by violent extremists who argue that Muslims will never be accepted in their societies, that they are persecuted and that there is an inevitable clash of civilizations,” said Gardee.

“This is a very serious issue that deserves serious attention and should not be used to divide Canadians with the politics of fear,” he said.

Siddiqui, who is on the board of the National Council of Canadian Muslims, said she’s worried about the impact of the report on Muslim youth and that more people who support Canadian values haven’t spoken out.

“Other Canadians have to stand up with us. This isn’t a Canadian Muslim issue. It’s a Canadian issue.” 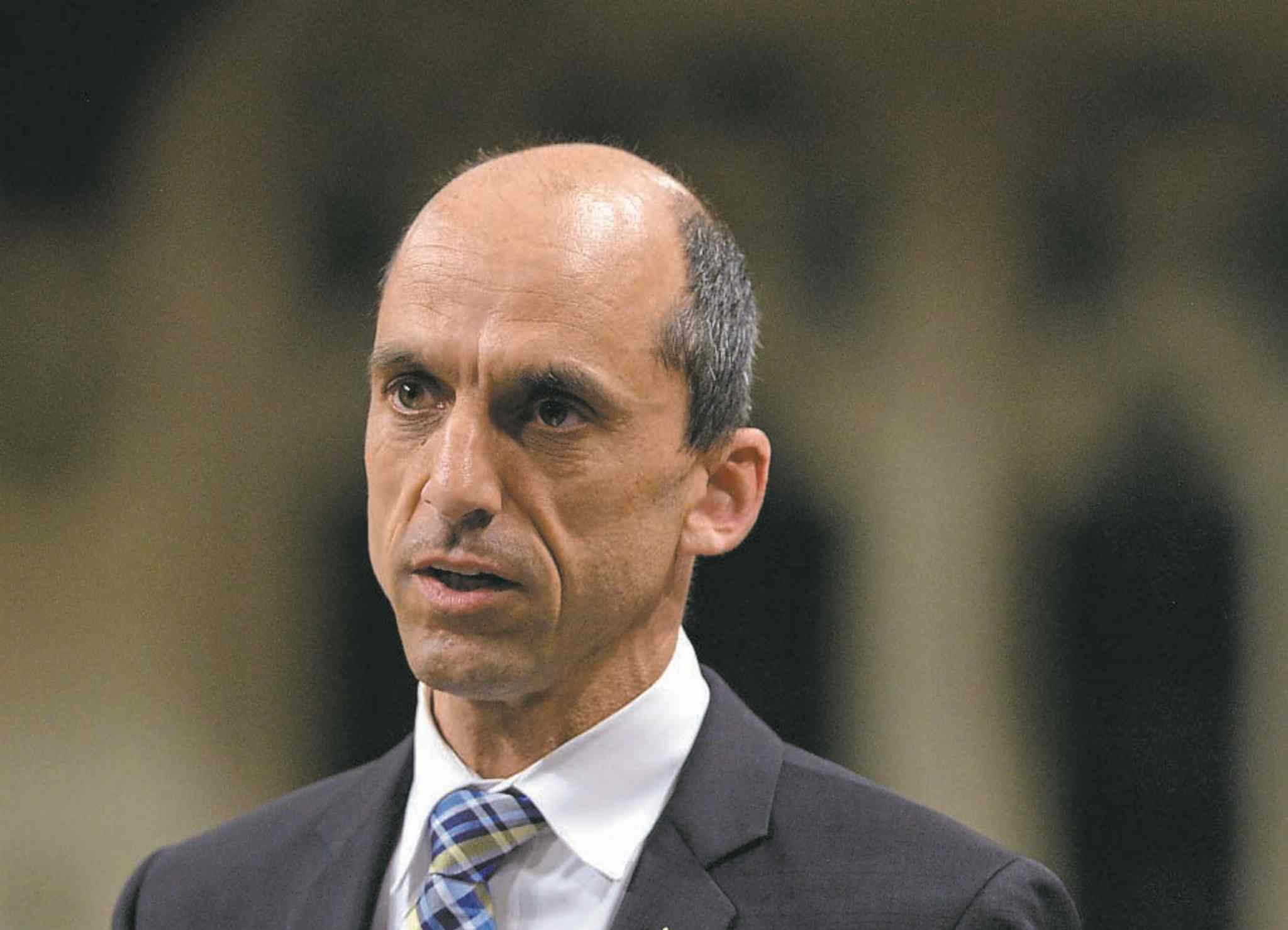 What have Muslims done to fight violent extremism?

Communities across Canada have been working on their own without government funding to raise awareness and educate.

They’ve built relationships with RCMP, other agencies and community groups.

Islamic Social Services Association carries out imam training across Canada and put out the first handbook for imams, who have been issuing statements, educating, writing and speaking against violent extremism for decades.

The association also published the United Against Terrorism handbook that was presented in Vienna to European and Middle Eastern diplomatic embassy staff.

It’s developed a curriculum based on core values in the Qur’an including human dignity, peace and justice to provide youth with a filter for assessing extremist messaging coming from the Islamic State and al-Qaida.