The police quartermaster unit is slated to move into the police’s new 630,000-square foot headquarters Tuesday, beginning a seven-month transition period that will see uniformed and civilian staff from nine different Winnipeg police buildings move into a single structure that faces Graham Avenue.

After spending two years mulling the purchase of the six-storey former Canada Post warehouse and adjacent 10-storey tower, the city bought the complex in 2010. The original plan called for the purchase and renovation to cost $135 million.

That tally has now reached $214 million, including rainstorm-damage repairs and security upgrades that are still underway – but not including the cost of installing barriers outside the building to prevent drive-up vehicle attacks.

Changes to the design and management snafus led to construction delays on the project, which remains the focus of an RCMP investigation now heading into its second year.

Nonetheless, the police are eager to show off their new home, which takes up all six storeys of the former Canada Post warehouse as well as part of the main floor of the mostly vacant, 10-storey tower.

“We’re leaving behind a building that was originally built in 1966 and coming to a building, although built prior to ’66, is inside, new for us,” Supt. Bruce Ormiston said Monday following a media tour of the third and fifth floors of the new HQ. “I think at the end of the repair process, we will have everything we need in this building.”

Offices in the Princess Street Public Safety Building, which faces an uncertain future, could fit inside one floor of the Graham Avenue building, Ormiston said.

The new structure will save the police time – and by extension, money – because staff working out of a single location no longer have any travel time, he added.

For example, a central processing unit on the third floor will allow staff from multiple divisions to visit suspects and witnesses without having to leave the building, noted Const. Jason Michalyshen, a spokesman for the police service. This new facility will also speed up processing times for suspects, allowing officers to get back on the street more quickly.

“We’re very divided, with all the different buildings. Now we can meet with each other, very easily,” he said. “It’s an exciting time to move into the building. We know it’s been a long time coming.”

Ormiston and Michalyshen granted media access to police training rooms, fitness facilities, the new 911 call centre, executive offices and holding cells on the third and fifth floors. They also showed off the first-floor public entrance, police museum and public-relations office, which are situated in the tower portion of the complex.

The public entrance on Graham Avenue will open in June or July, when the move is complete. Affixed to the east lobby wall is a First World War memorial that has sat in storage since the 1960s, when it was removed from the old Rupert Avenue police station. On the west side of the lobby is the entrance to the new police museum.

The new entrance was designed to be more welcoming. “We want the public to be able to come into the building and enjoy themselves in this building,” Ormiston said.

He said he understands the public is concerned about the delay in opening the HQ, but said he does not believe the RCMP investigation into the structure casts a shadow over the headquarters.

“We’re moving into a beautiful new building and our goal is to move forward from here,” he said. 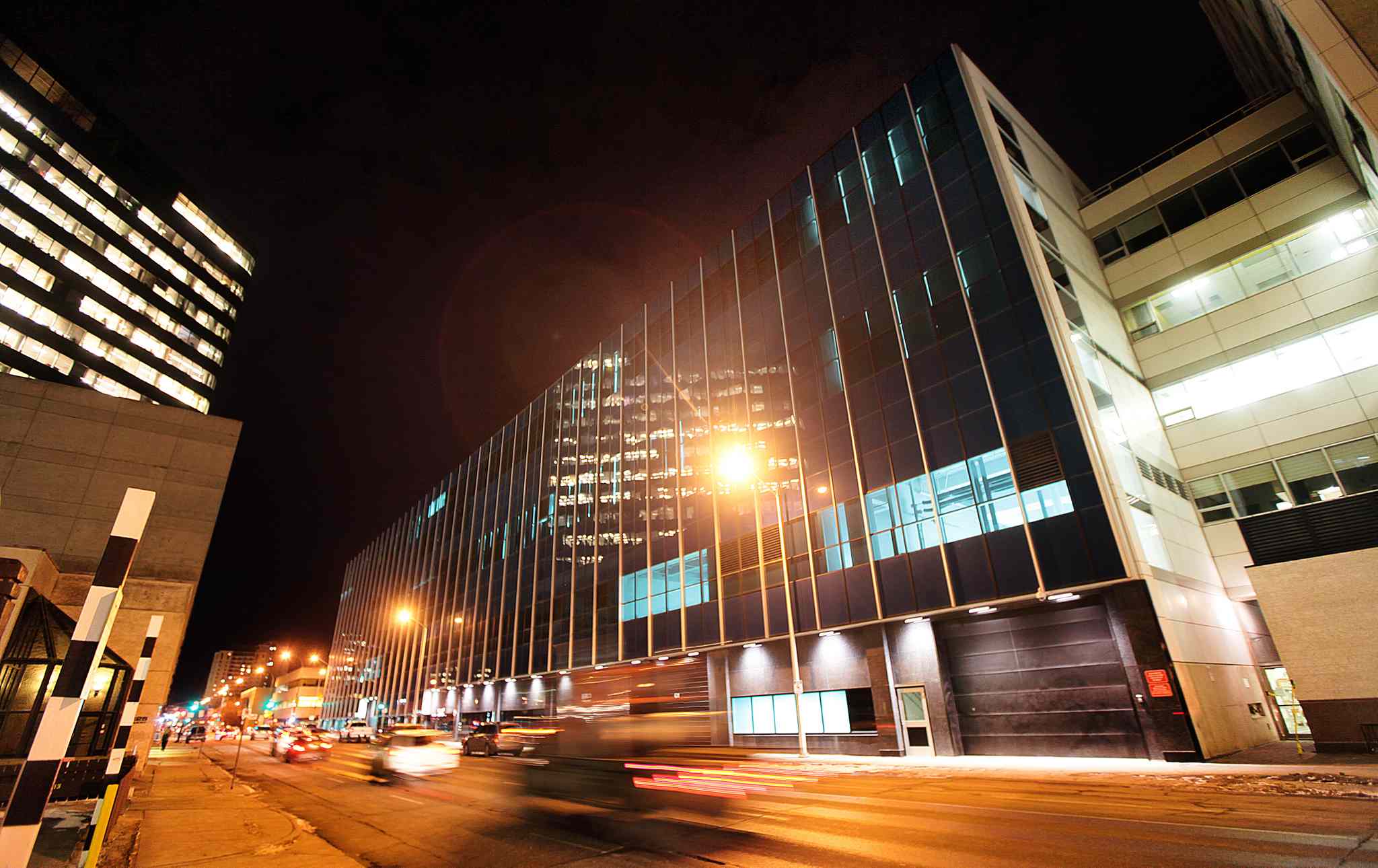 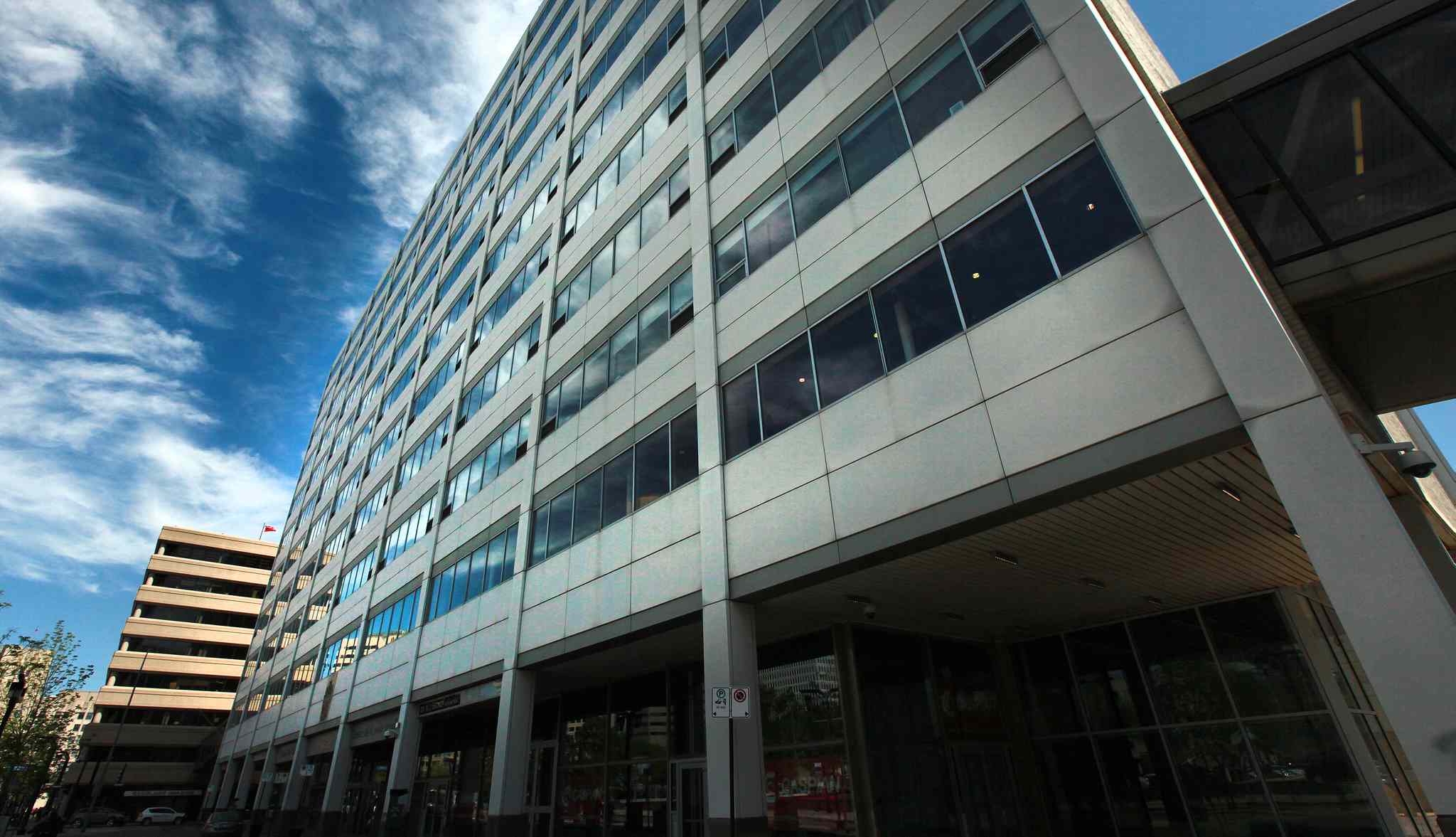 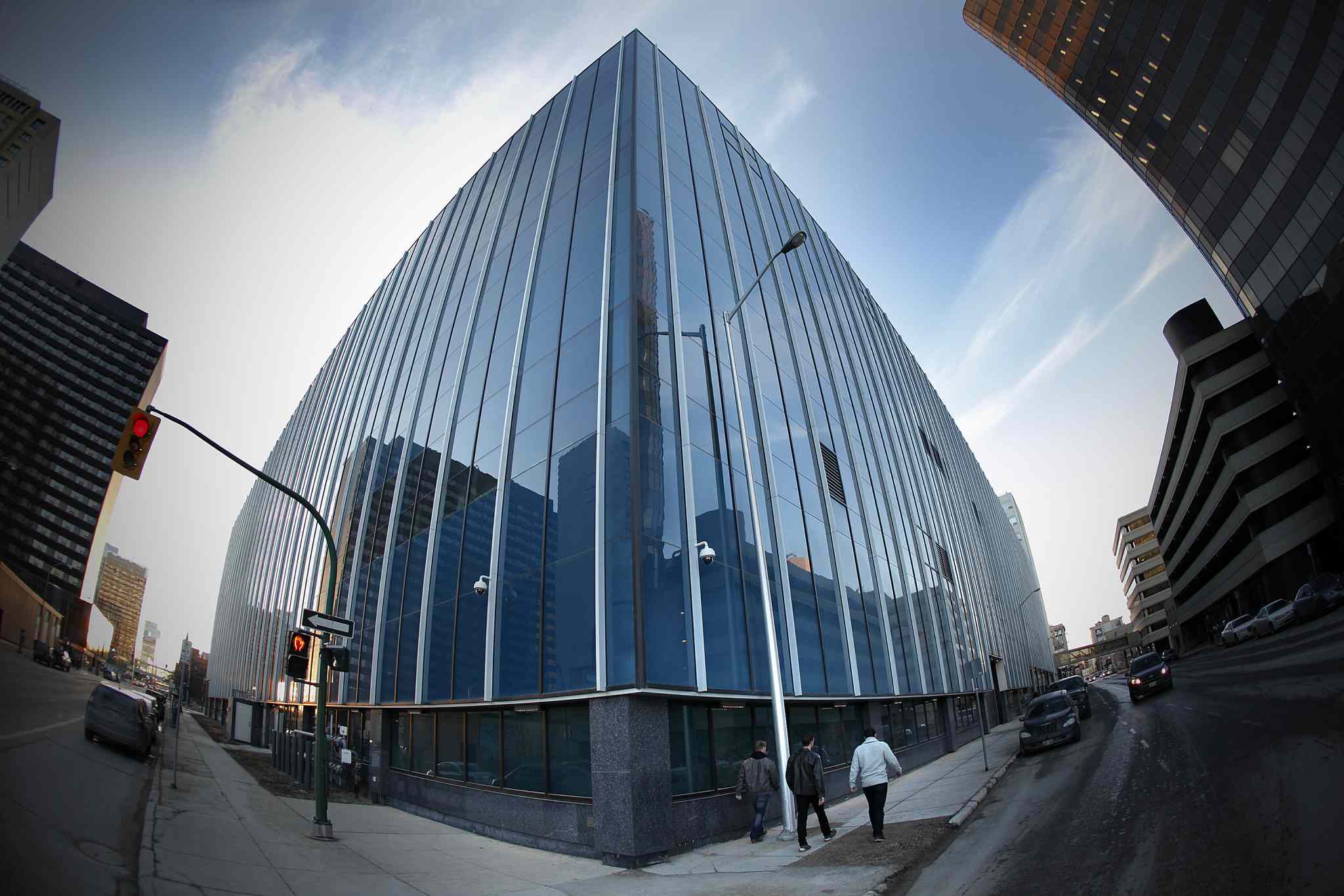 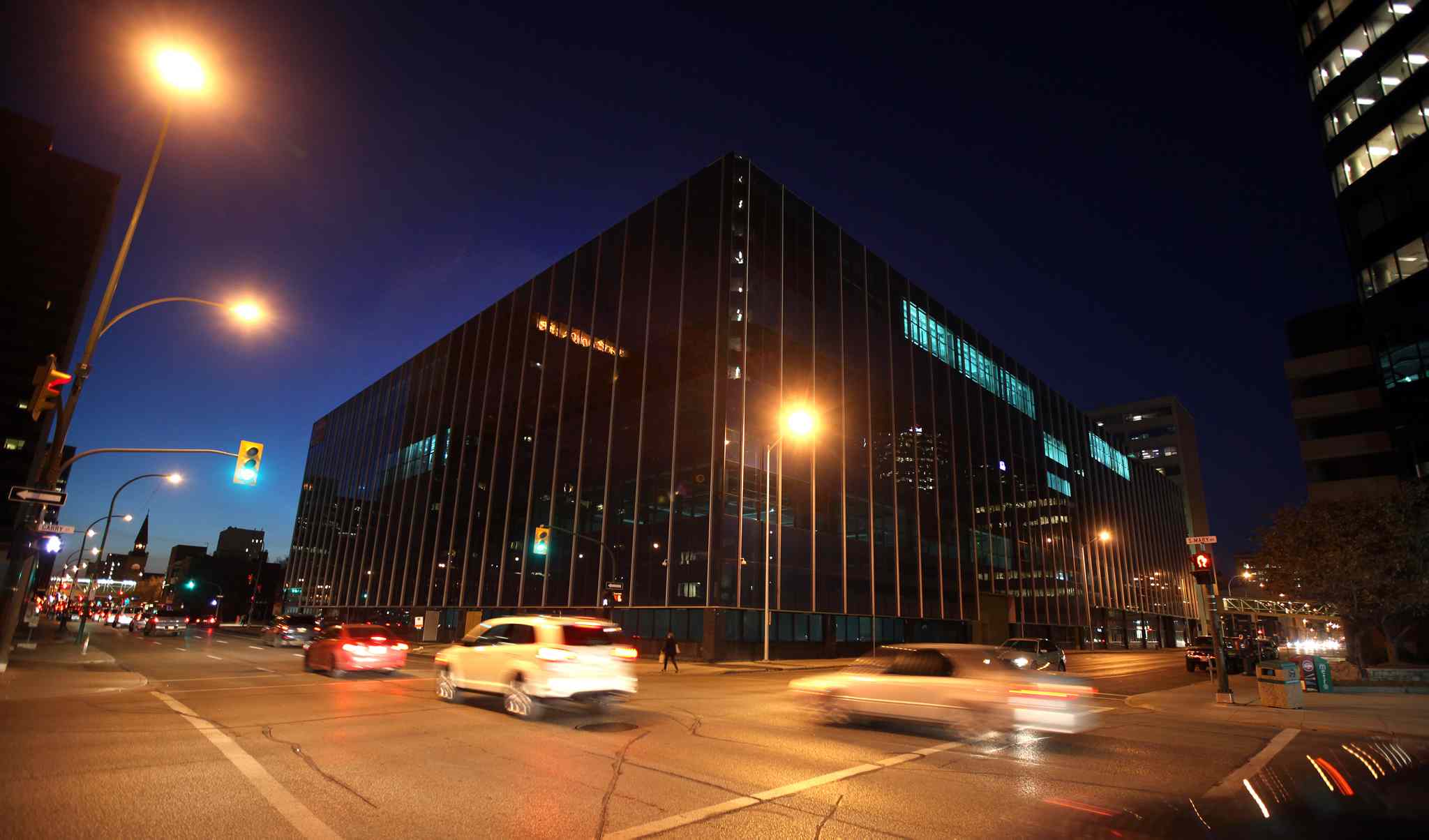