Most of city’s homicides in 2015 considered solved

Twenty people were killed by homicide this year in Winnipeg, and police consider the majority of those cases solved.

Twenty people were killed by homicide this year in Winnipeg, and police consider the majority of those cases solved.

While Manitoba maintains the highest homicide rate in Canada for the eighth consecutive year, Winnipeg is no longer a murder capital of the country.

Seventeen of those 20 cases, or 85 per cent, are considered solved by police, according to data gathered by the Free Press. The analysis looks only at homicides and does not include people who are still missing.

No charges were laid in three cases:

Of the four women who lost their lives to homicide this year, two were allegedly slain by romantic partners: Selena Keeper, 20, and Camille Runke, 49.

The cases, three weeks apart in October, prompted the provincial government to introduce legislation that bans abusers from owning firearms and makes it easier for victims of domestic violence to obtain court-ordered protection orders against their abusers. 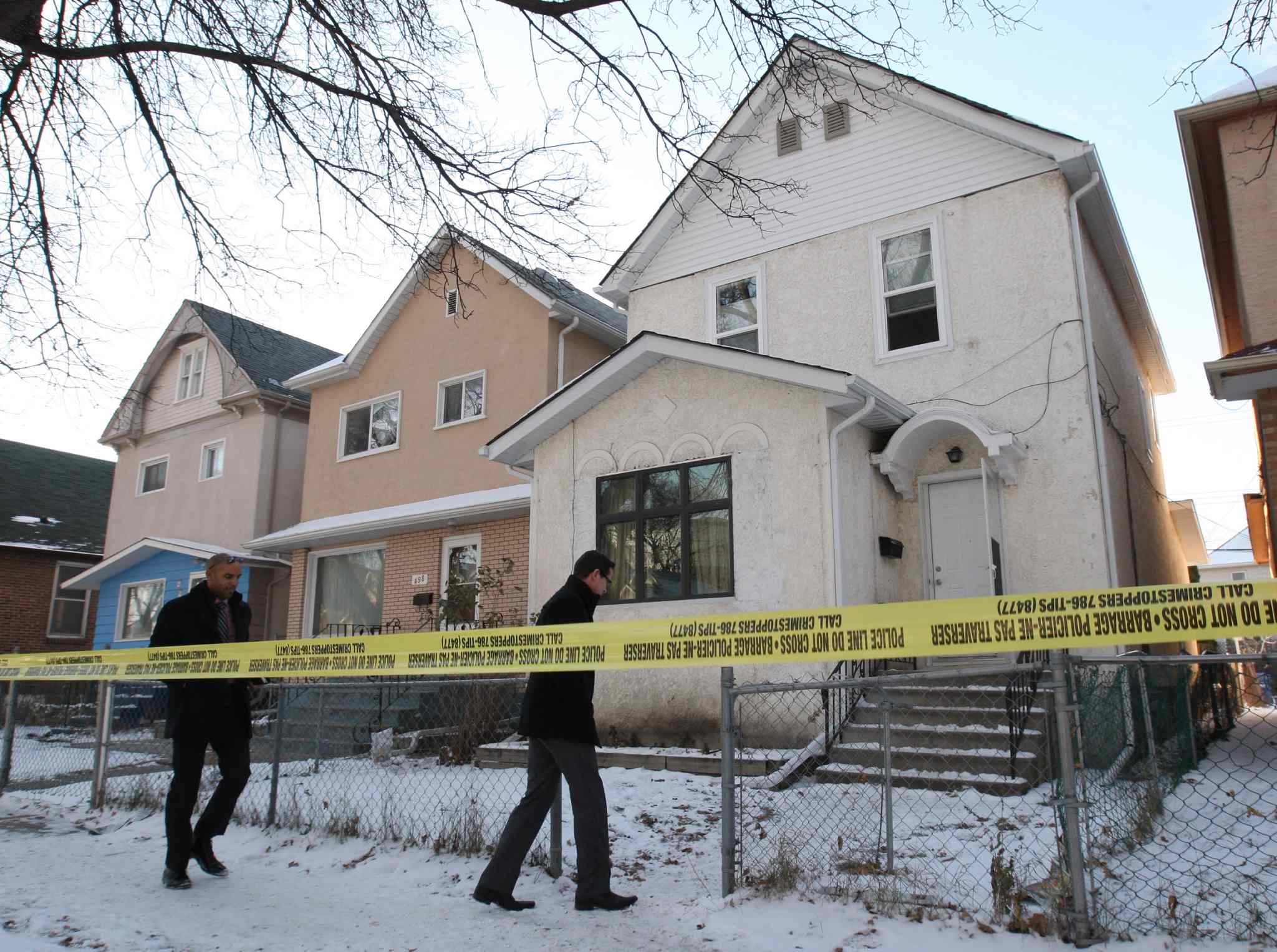 Legislation would make it easier for victims to obtain protection orders 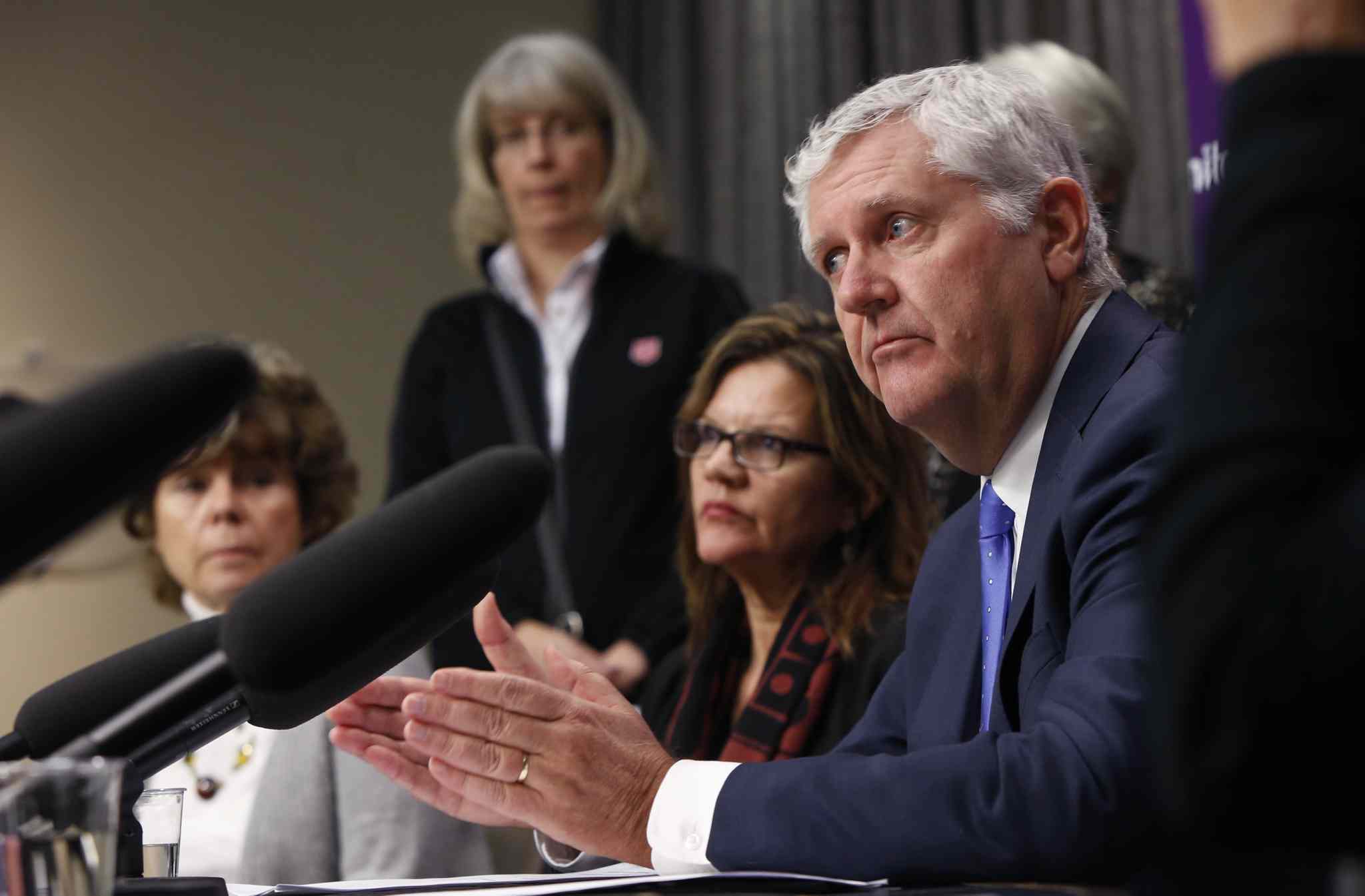