A regular-season hockey game turned into a tribute Sunday night in honour of 17-year-old Cooper Nemeth as his hockey teammates on the River East Marauders played their first game since the apparent homicide victim's body was found.

A regular-season hockey game turned into a tribute Sunday night in honour of 17-year-old Cooper Nemeth as his hockey teammates on the River East Marauders played their first game since the apparent homicide victim’s body was found.

Standing shoulder-to-shoulder in a circle at centre ice, alternating River East Marauders player and Lord Selkirk-Seven Oaks Rebels player, members of Cooper Nemeth’s Marauders hockey team were joined by their opposition in two minutes of silence in his memory on Sunday night prior to the start of their final regular-season midget AA hockey game at Seven Oaks Sportsplex.

At the conclusion of the pre-game warmup, players from both teams skated to their respective benches, removed their helmets and gloves and laid their sticks on the ice.

A hush fell over the crowd as the players and coaches from the Marauders and Rebels lined up in single file and slowly advanced, all shaking hands with each other.

The entire group then assembled around the centre-ice circle, alternating Marauder and Rebel, Cooper’s No. 7 jersey was carefully placed at centre ice.

Marauders’ head coach Barry Rochelle asked everyone to join the two teams in a moment of silence for Cooper.

The players and coaches returned to their benches when the moment concluded. The players put their helmets and gloves back on and picked up their sticks.

Cooper’s No. 7 jersey was affixed to the wall above the Marauders’ bench, with sleeves outstretched as if gathering in his teammates. A letter ‘C’ had been attached to the jersey just to the left of the number.

“We made a special jersey for him, honorary captain. It’s on the bench with us and in the dressing room and he’s with us,” Rochelle said, prior to the game.

He said the Marauders players would like to share their memories of Cooper another day as part of their healing. But he said Sunday would be for the players and he politely declined interview requests on the team’s behalf.

Showing respect for their opponents’ grief, the Rebels’ starting lineup waited as the Marauders players gathered as a team in front of their net, skates still and heads bowed.

As circle broke away and everyone in the crowd clapped, the Marauders starting lineup took their places for the opening face-off and the other players headed to the bench.

The first period ended scoreless and practically silent. There wasn’t a single body-check and no cheering as everyone settled in and tried to briefly hold aside grief with game focus.

As the game wore on, there were some hits, cheers, and by the late third-period, even a couple of minor penalties.

With 48 seconds left in the game and the Rebels up 2-1, the Marauders called a timeout and ended it by calling out, “Cip!” which was Cooper’s nickname (pronounced Kip) and pulled their goalie.

The game ended as a 2-1 Rebels win but the Marauders skated away with the emotional victory. The players from the two teams left the ice to a standing ovation from the crowd. 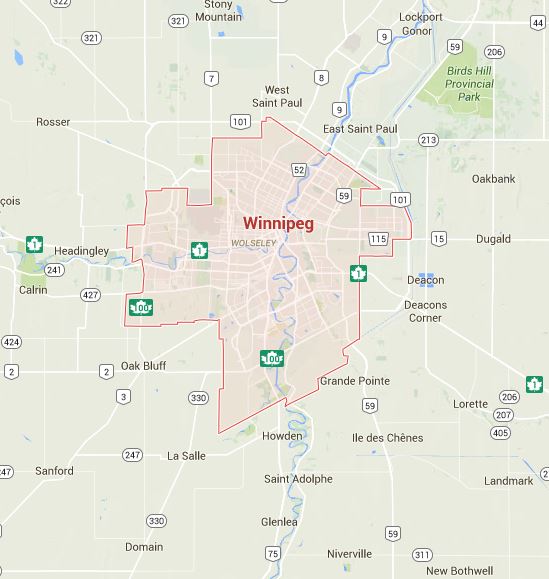 Bell-Wright on probation for assault at time of arrest 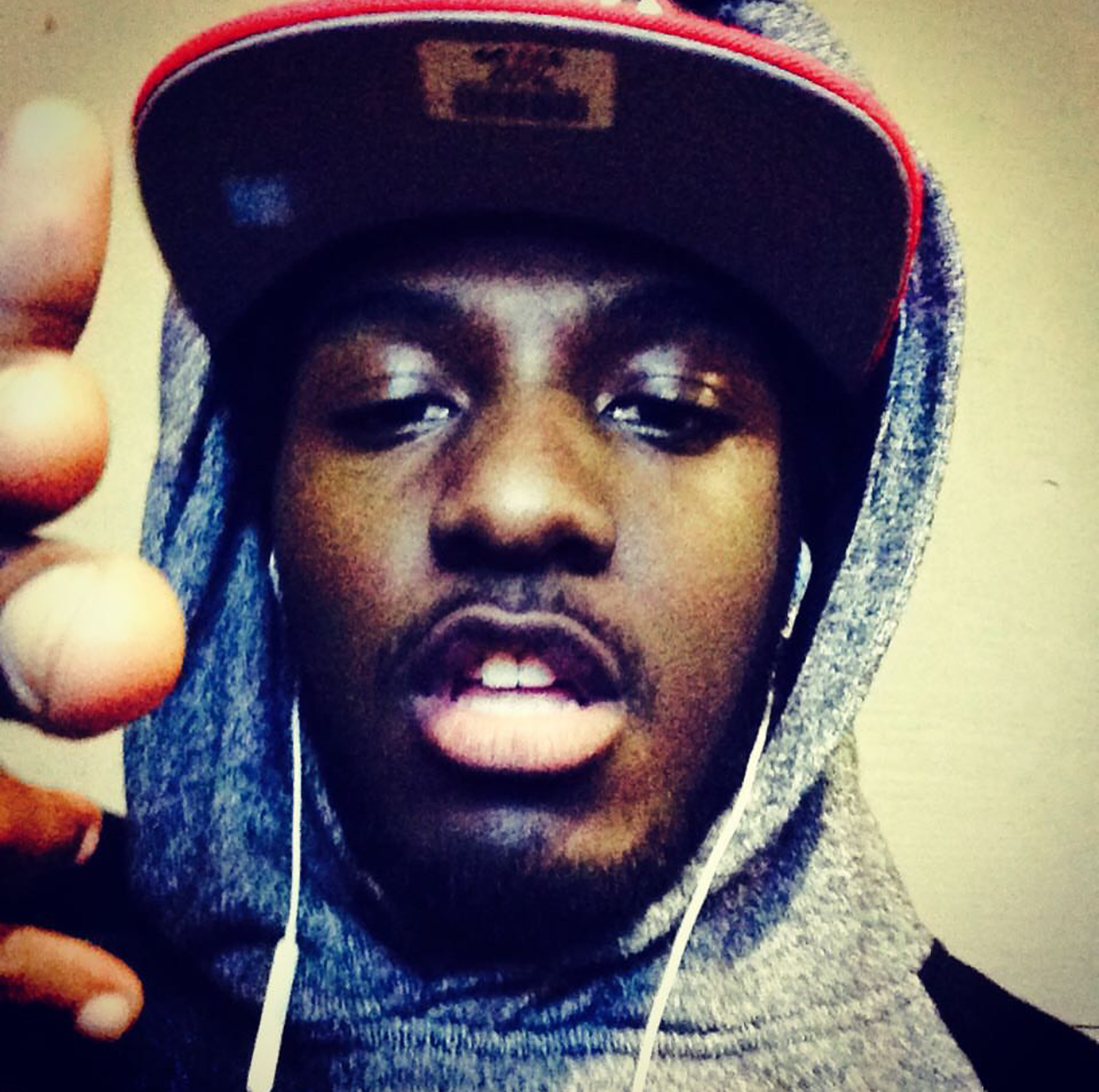 Life goes on, but Cooper will still be in their hearts 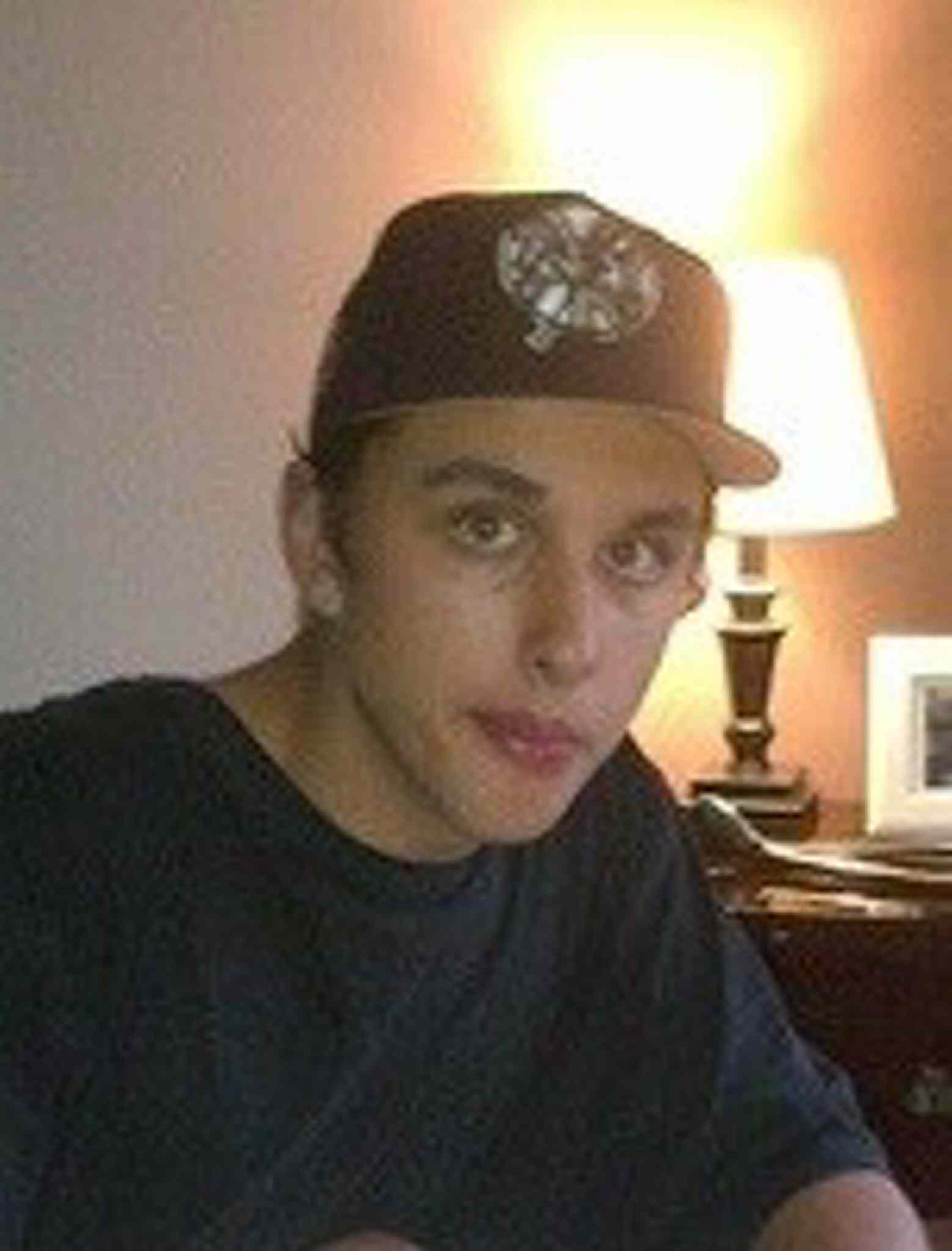 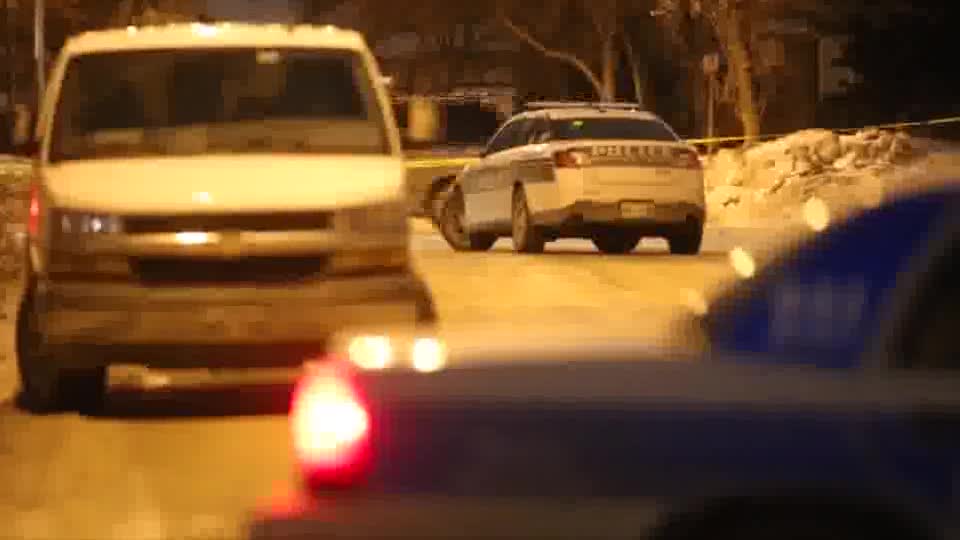 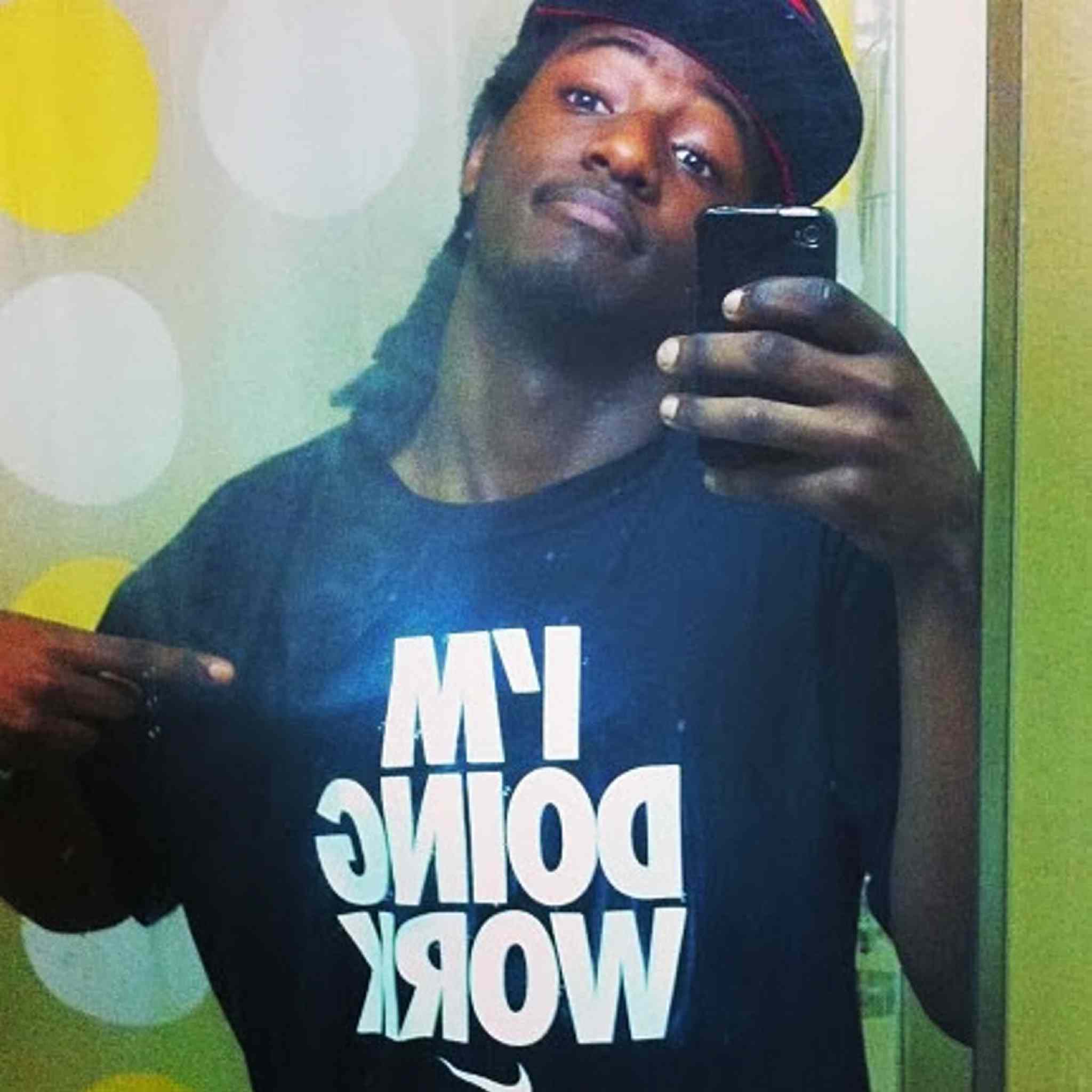