A fireball shot across Nora Lake, just north of Caddy Lake, and set an entire island ablaze, yet its three cottages were unscathed.

A fireball shot across Nora Lake, just north of Caddy Lake, and set an entire island ablaze, yet its three cottages were unscathed.

Sprinkler systems saved the cottages, said Don Pincock, who has a cottage on neighbouring Florence Lake and has passed on information to fellow members of the cottage association for Nora and Florence lakes.

There are more than 80 cottages on the two lakes combined, which are only accessible by a private road.

“These things are effective. They work,” he said.

Only one cottage sustained some charring from the fire that swept the island Monday night, but it’s not severely damaged, he said.

Fire has ripped through this Canadian Shield region for a week. Most recently, fire threatened one cottage on the west side of Florence Lake.

The sprinkler system has protected it so far, Pincock said.

When the fire jumped the island in Nora Lake, it moved towards Eveline Lake to the north and then climbed the west side of neighbouring Florence Lake, he said.

On Tuesday, water bombers pounded CN Rail tracks in the area, as well as the swath followed by the Manitoba Hydro line, he said.

Pincock has been relaying information from two cottage owners, Bruce Harding and Paul Wanke, who are with the voluntary fire department.

The two men have been keeping watch over pumps running the sprinkler systems on those lakes, restarting them if they stop and refilling them with gas.

Harding, Wanke and Manitoba firefighters had to be airlifted to safety by helicopter Monday night because fire had cut off their only road out.

The fire continued fanning north on Wednesday, pushed by south winds, which is generally positive because once past Florence Lake, it’s open wilderness along the Manitoba-Ontario border.

The fire is moving into what’s called the Mantario Wilderness Area.

“It’s wilderness all the way to James Bay,” Pincock said.

However, winds are supposed to change direction today. Northwest winds gusting up to 50 km/h are forecast, which could push flames towards cottage areas again.

It was raining in the area Wednesday morning and was expected to rain most of the day, but not hard.

Meanwhile, Danny Klass, president of the Whiteshell Cottagers Association, lauded the efforts of firefighters, from local volunteer firefighters to provincial crews from Manitoba and Ontario.

Even the Minnesota government has reportedly sent up a water bomber and spotter plane to help Canadian firefighting efforts, Klass said.

And volunteer fire departments have helped out from as far away as Morden and Winkler.

Klass was cautiously optimistic Wednesday. “We may be at the turning point in the saga,” he wrote in an email. 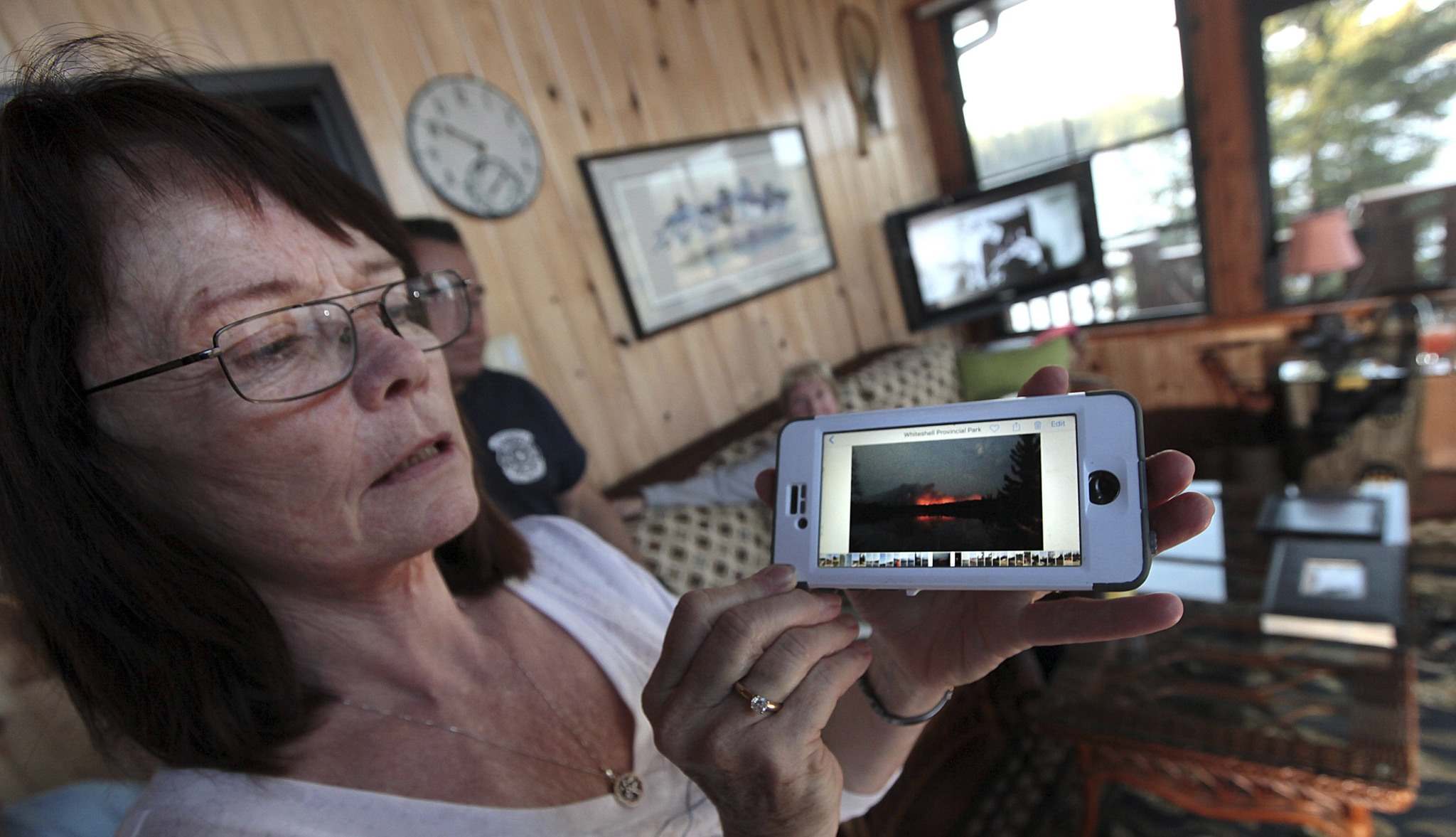 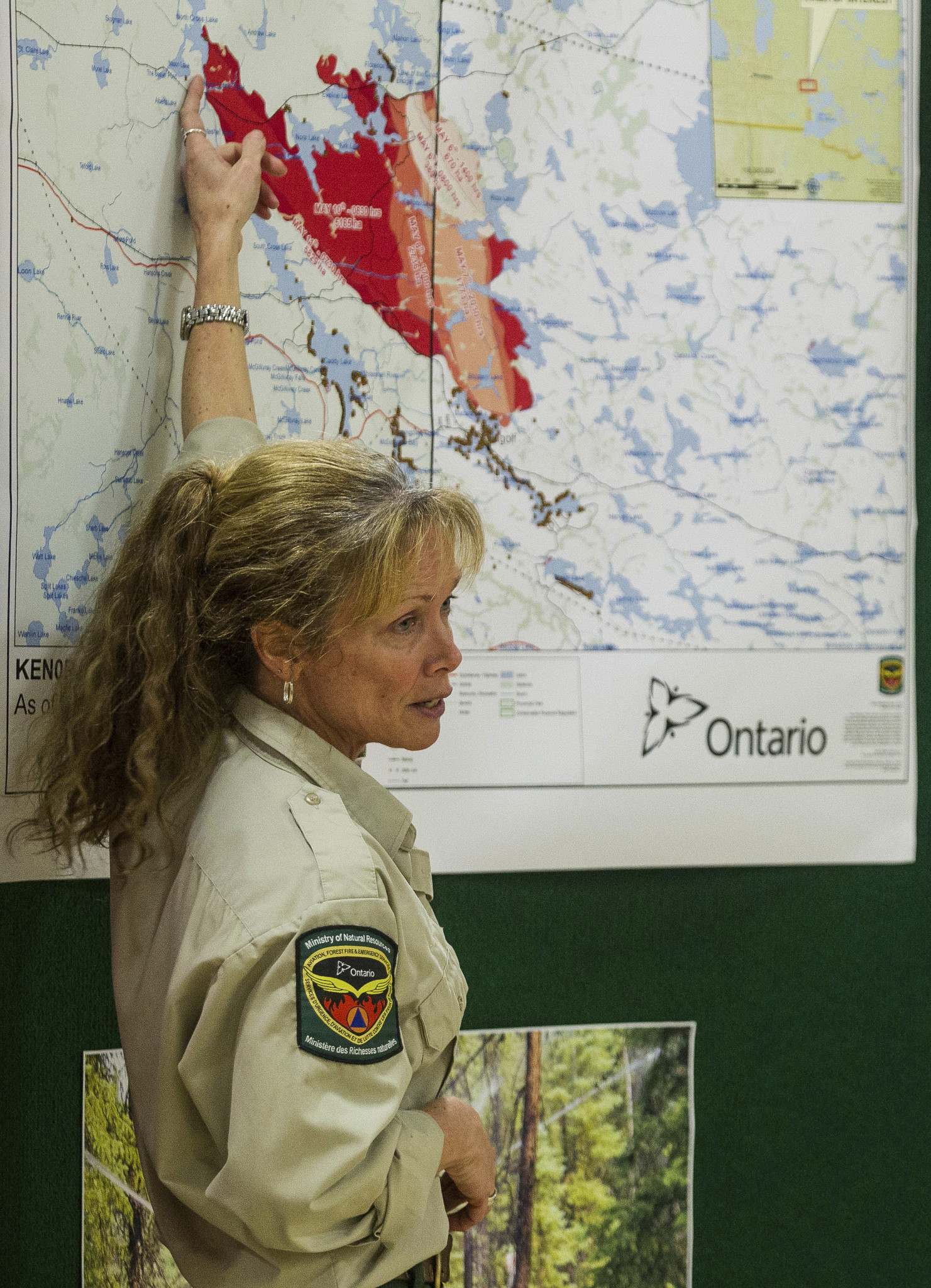 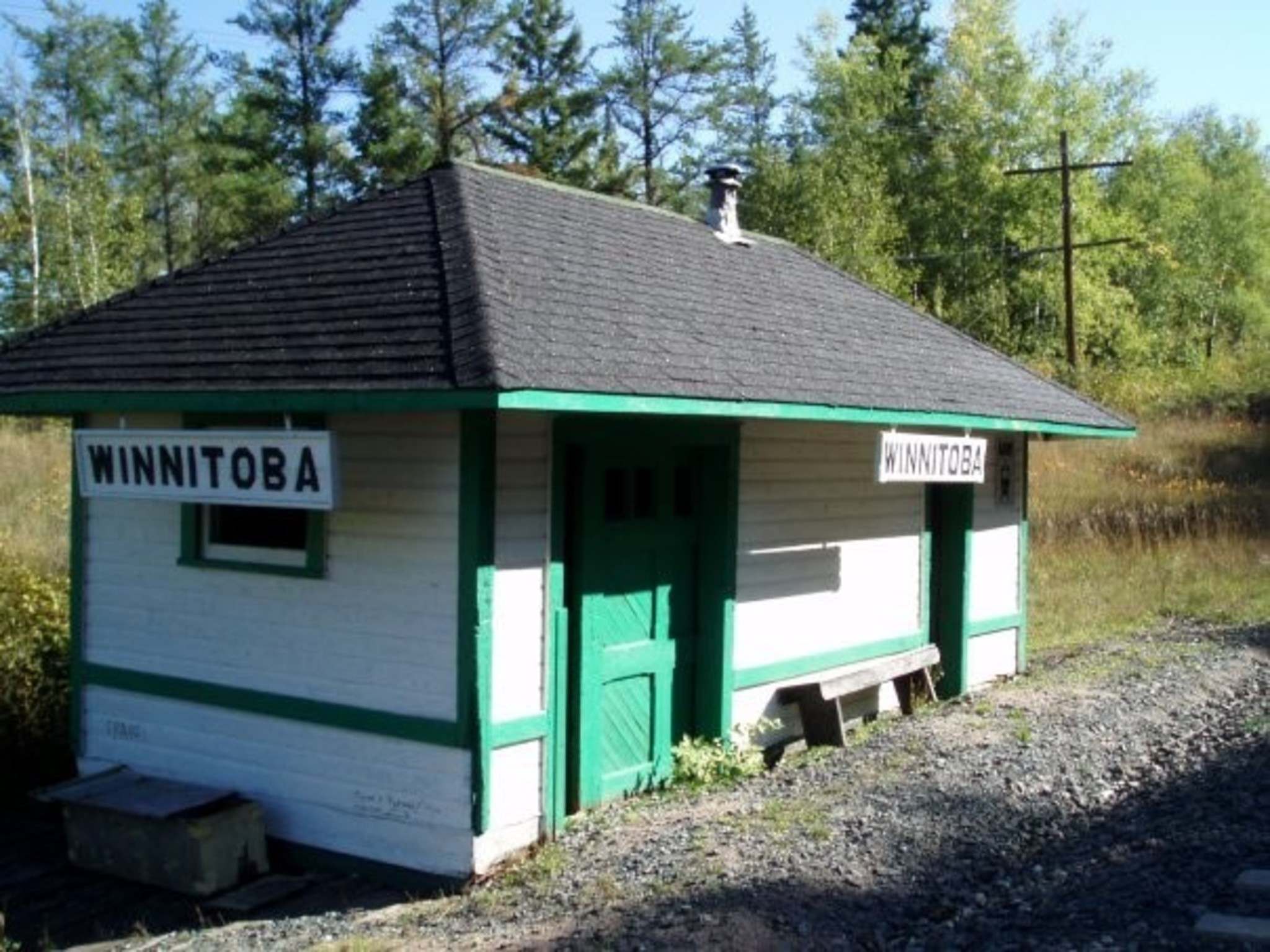 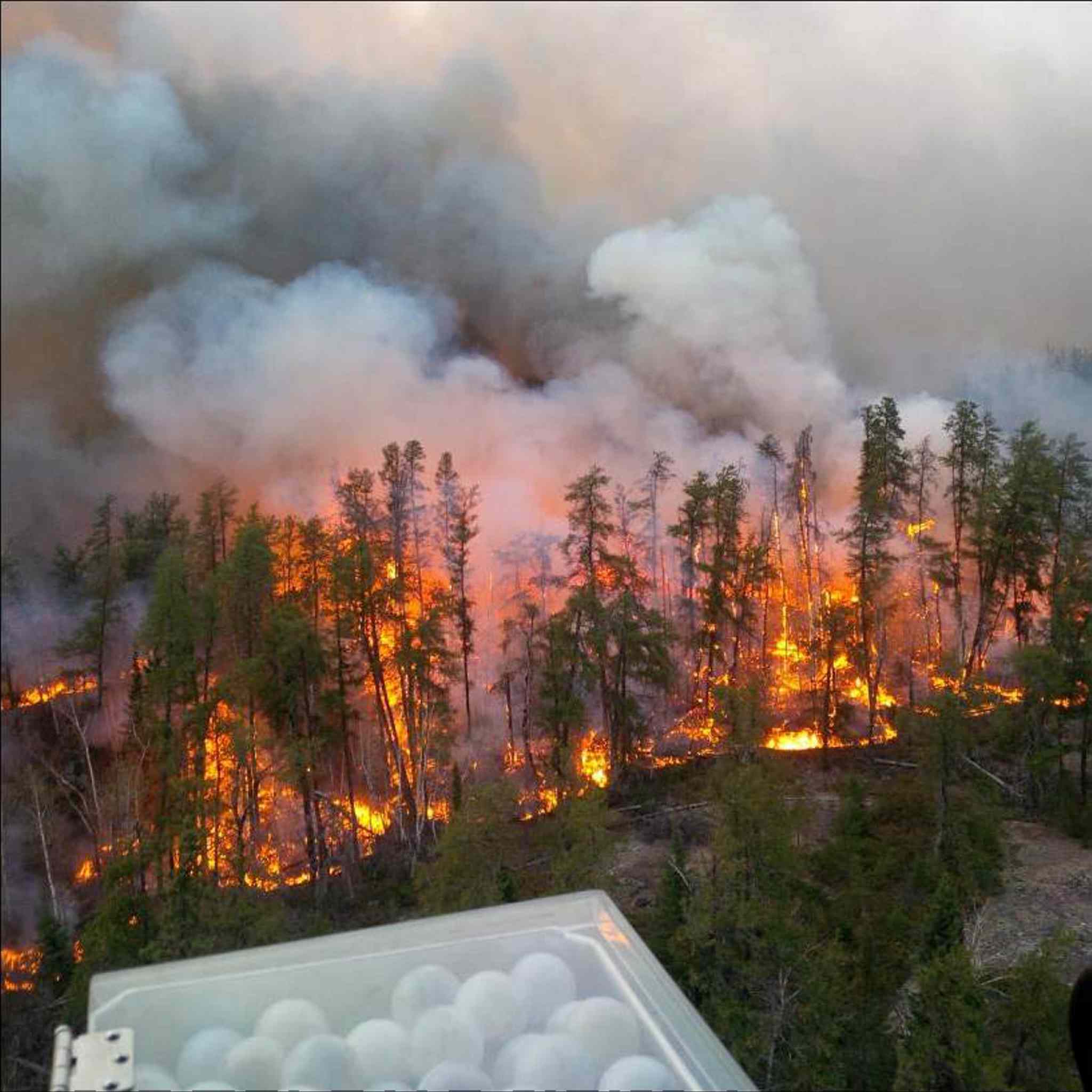