City hall has moved closer to a mandatory bicycle helmet law that would include adults.

Coun. Russ Wyatt said the city needs to consider imposing the law as it proceeds to spend millions of dollars building dedicated bike lanes across the city.

“If you want a cycle, wear a helmet,” Wyatt (Transcona) said.

The administration is expected to bring back its report at the September meeting of the protection, community services and parks committee. The review will also examine the need for requiring all bikes to have a horn or bell and proper lighting.

Cohoe said the added safety from wearing a helmet is unproven and purchasing a helmet becomes another obstacle for those on low incomes.

If people are discouraged from riding bikes, Cohoe said, then the overall health of the community is put at risk.

Wyatt said he doubted a mandatory helmet law would result in fewer bike riders, adding he hopes the bike lobby will come around and support it.

“I’m a volunteer at the park and it’s mandatory in the park to wear a helmet,” said Wayne Hewitt.

“I’m always amazed at the people who don’t wear helmets.”

Hewitt’s friend, who only gave her name as Janice, said she has always worn a helmet — partly because it’s a safety practice and partly to model the behaviour for her children.

“As a parent I always made my kids wear helmets and I know I went against the trend. I got harassed by other adults for it but I did it anyway,” Janice said.

On the other side of the issue was Peter Chrzanowski from Toronto. He was cycling through Winnipeg Monday on his way to Vancouver.

Chrzanowski’s bicycle was loaded with gear, including a helmet, hanging from his saddle gear.

“It won’t really save you if you’re on the highway. It’s more for decoration,” he chuckled.

He said drivers’ licences for cyclists would be a better idea.

“You know the highest number of collisions with cars and cyclists is in North America,” he said, pulling out his smartphone displaying handy websites showing collision rates.

In many European countries, there’s no debate on mandatory use of helmets and many cyclists will never wear them. But then again drivers and cyclists are better educated about sharing the road in Europe than they are on this continent, said Chrzanowski, who immigrated from Poland.

“I’m European and Europeans think helmets are an American scam,” he added.

“If you get hit by a car going 60 to 80 kilometres an hour, I don’t think you have a chance at survival anyway.”

And then there are the cyclists like Sylvie Roy. Law abiding, she dismounted and walked her bike across the footbridge in Assiboine Park.

“I haven’t decided yet what I want to buy,” Roy said, adding that bike helmets aren’t very flattering. 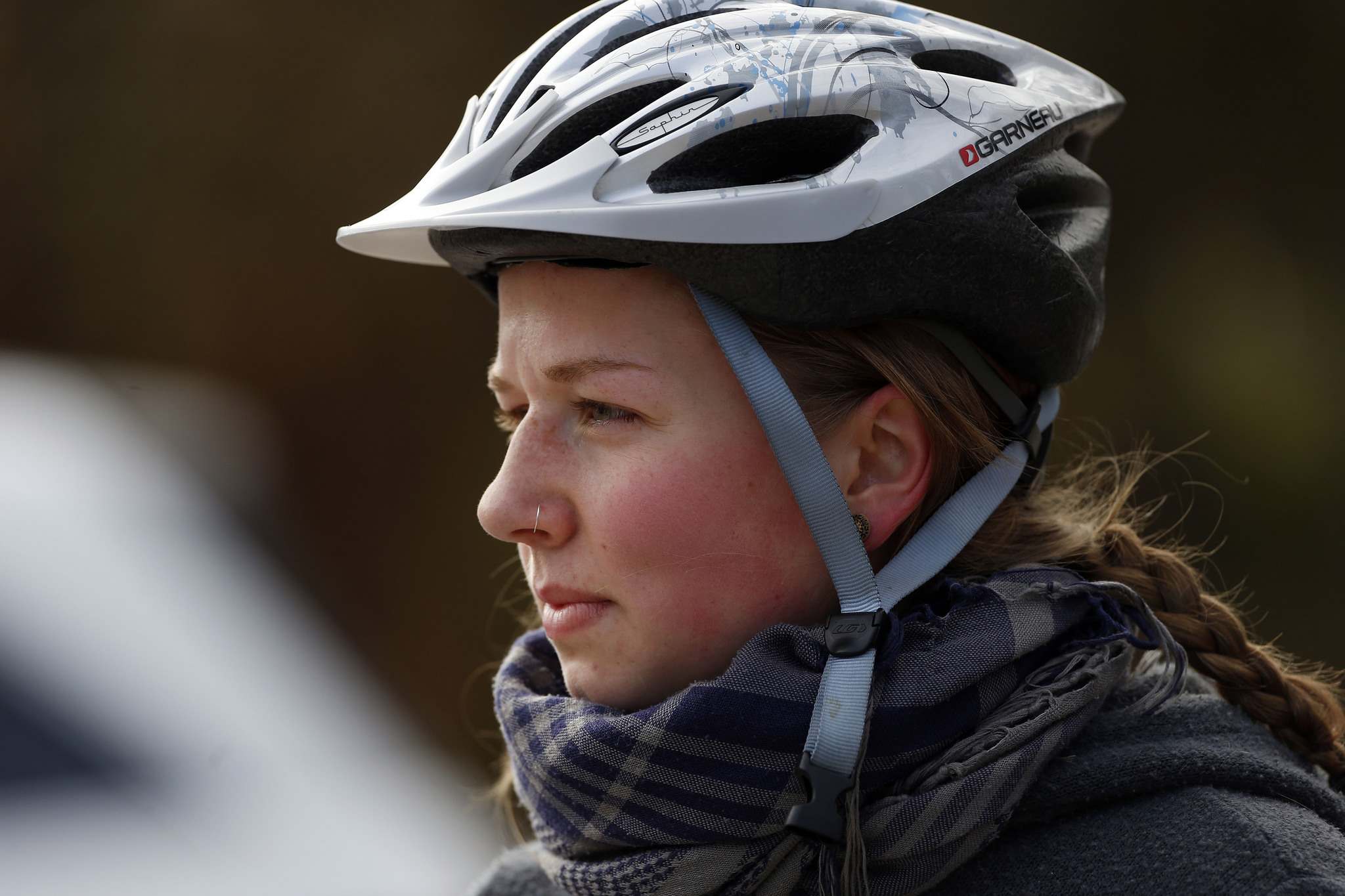 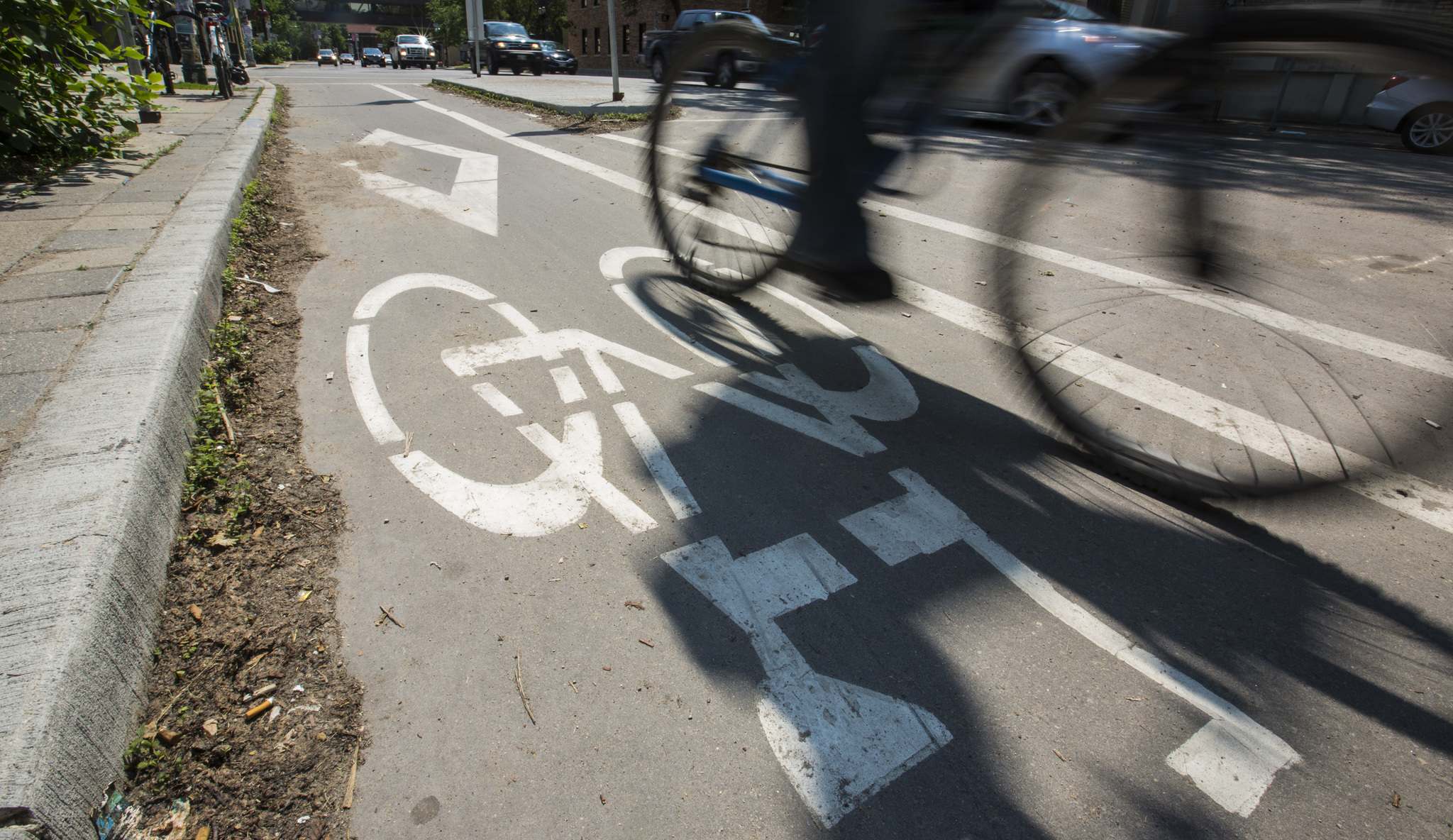