Tories back away from $122M savings figure

The provincial government has identified more than $100 million in budgetary savings after more than a week of pressure to back up its fiscal claims.

The provincial government has identified more than $100 million in budgetary savings after more than a week of pressure to back up its fiscal claims.

Late Thursday, the Progressive Conservatives issued a statement listing savings, totalling $108 million, in six categories, with a promise of more to come.

During the day, the government backed away from its insistence, since budget day May 31, that it had found $122 million in budgetary savings. That spawned repeated demands by the Opposition NDP and the media that the government produce an itemized list.

The government now acknowledges that the $122-million figure represents the difference between two core government deficit projections: the $1.012 billion deficit run up last year by the NDP (according to the province’s latest estimate) and the $890 million core deficit the Tories predict their government will incur this year.

Premier Brian Pallister said after the list was released that what is important is that the PCs are bringing “a change in attitude” about the need for government to live within its means. He said the province must hold annual total spending increases to “below three per cent.”

“We are committed to achieving the outcomes that we described in our budget documents, and we are going to institute the practices of discipline that are necessary to achieve those,” he said.

The list of spending reduction measures includes some the government has previously provided and some new items.

It includes a $4-million saving associated with reducing the size of cabinet, and $44 million from limiting the seniors school tax rebate to those with a net family income below $40,000.

New to the list is the elimination of $35 million in discretionary spending contained in past provincial budgets, a reduction in increases to schools and universities ($9 million), and reductions in amortization costs due to project delays, including infrastructure projects.

NDP finance critic James Allum said it’s no wonder the government has backed away from its claim of having found $122 million in savings.

“It’s not surprising to us that they would move off what is essentially a bogus number in the first place,” he said.

“They’re starting to finally come clean about their priorities for Manitobans, and they’re not good priorities,” he said.

Earlier in the day, the premier and his finance minister, Cameron Friesen, faced repeated demands for an accounting of their projected savings.

At a morning legislative committee meeting to discuss the budget, Pallister promised the government would produce an itemized list “later on.”

In a mid-afternoon scrum with reporters following question period, the premier signalled the PC government was moving away from the $122-million figure.

“What the ($122 million) number is the difference between our totals…” Pallister said, referring to estimated operating deficits for the current year vs. last year. “The breakdown of how you get there is very complicated,” he added. “It’s hard work and it involves going through literally thousands of spending proposals…”

Pallister also noted that the heated debate over how much the government plans to save is a marked departure from the past.

“I don’t recall having this discussion. Do you?” he told reporters. 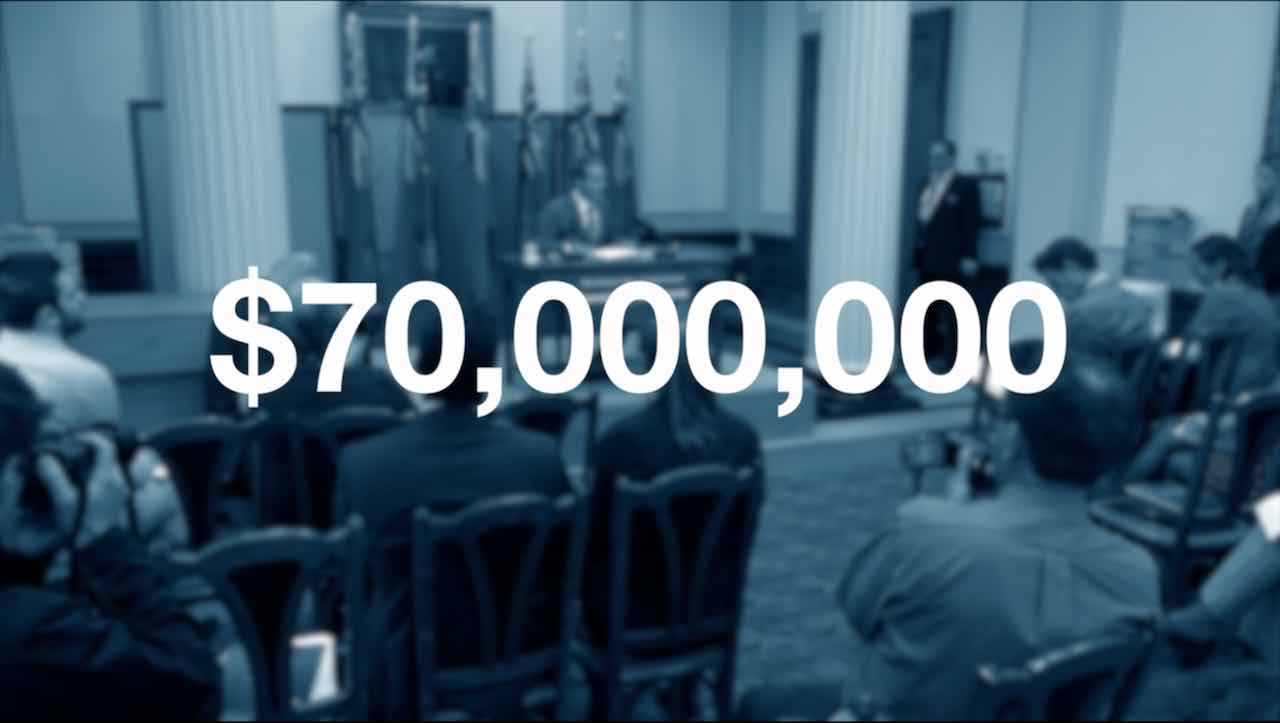 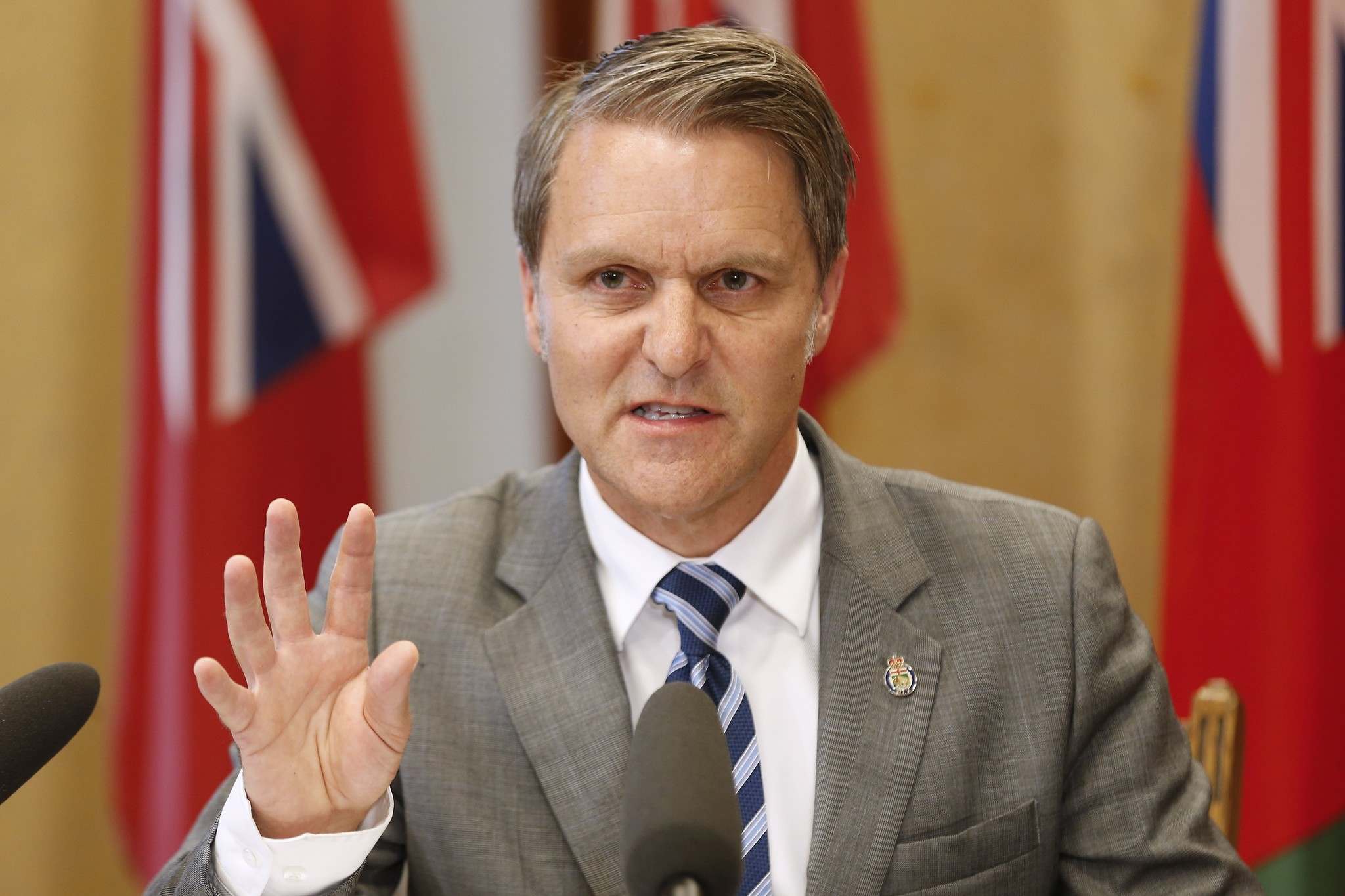 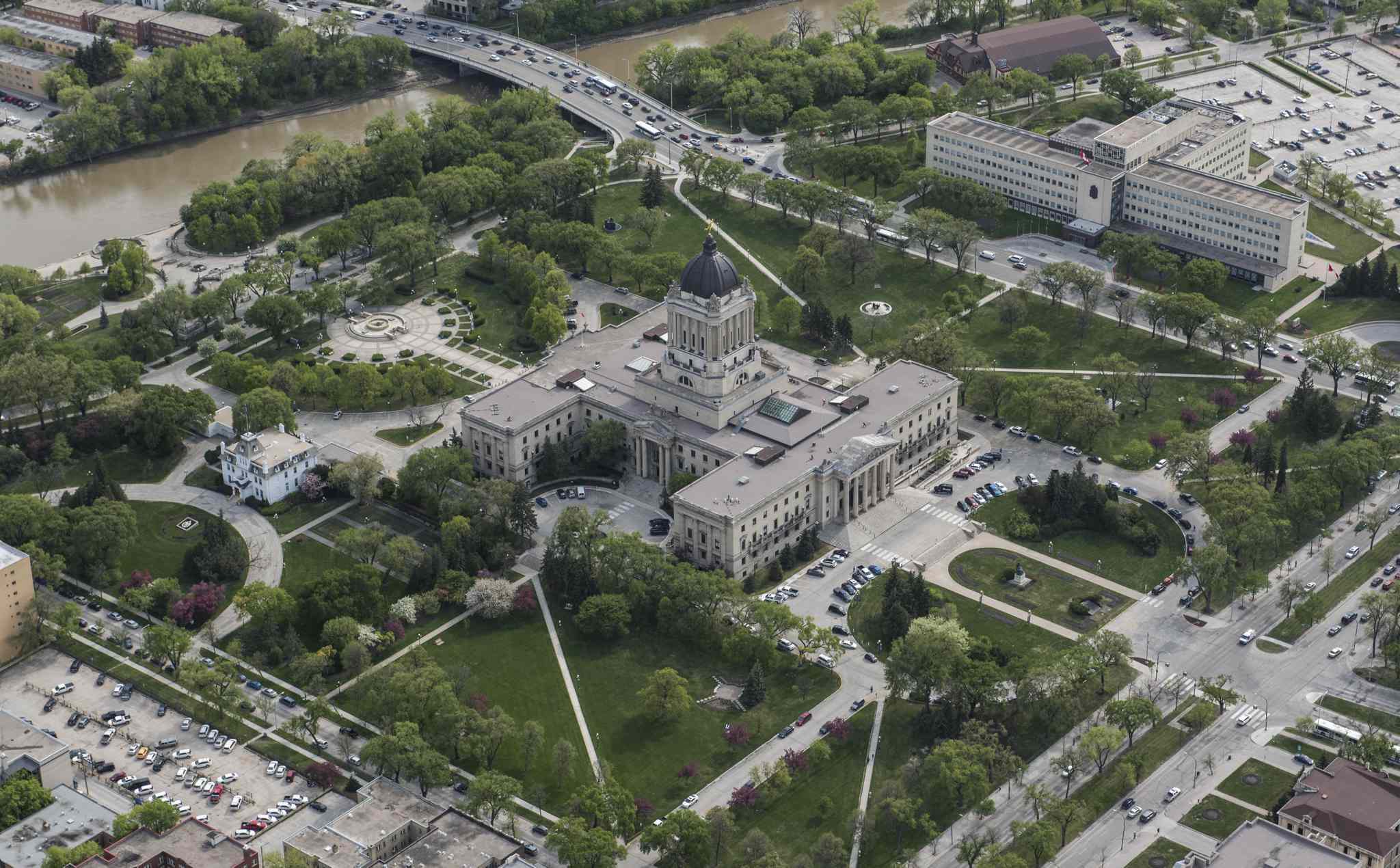 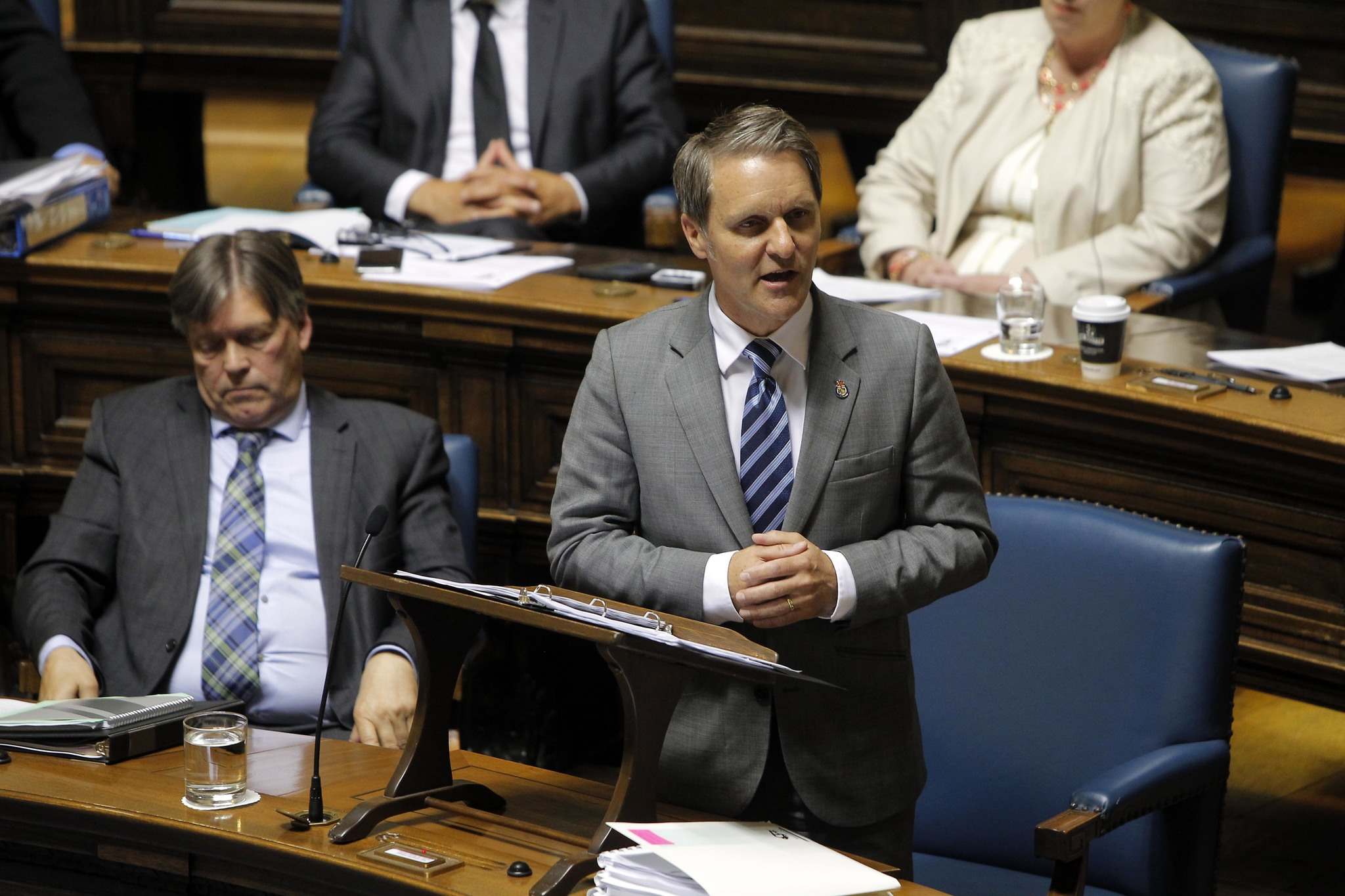 from reducing the size of cabinet, including the costs associated with political or technical staff

from limiting the seniors school tax rebate to those with net family incomes of less than $40,000

from reducing pools of discretionary funds contained in past budgets

from amortization cost reductions due to delays in completing certain projects