Chris Lorenc, president of the Manitoba Heavy Construction Association, sent an email to his members saying the industry is being crippled with civic and provincial policies that will force the lay-off of workers and see other staff quit to find jobs in other provinces.

“The start of this construction season has been dismal to say the least,” Lorenc states in an email that was distributed to the industry late last week. “With City and Provincial budgets being put on hold or cut, our industry is headed for a ‘Perfect Storm.’”

At city hall, Lorenc said the city’s “budget award process has been nothing short of appalling.”

Lorenc described the dilemma faced by the firms building the city’s streets and province’s highways.

“Our industry is facing a perfect storm — which, if left unresolved, will result in devastating results for the Manitoba economy as companies are: laying off workers; not hiring at all; have no work beyond 6 weeks; and (workers and firms) leaving Manitoba and searching for work in other provinces.”

Lorenc’s concerns were singled out by Transcona Coun. Russ Wyatt, who has raised alarm bells at city hall over the lack of road building this season.

While city council approved a record $105-million for local road and street repairs this year, Wyatt said that money is not likely to be spent because the contracts aren’t being awarded fast enough. Wyatt also wants the city to take advantage of some early contracts that have come in under budget and use that savings to do additional road work. However, the administration has been reluctant to go that route, as it’s concerned that other contracts might come in over budget and the department won’t have the funds to pay for all work.

Some have dismissed Wyatt as alarmist, but the veteran councillor said city officials haven’t been moving quickly enough to award road repair contracts – a claim now supported by Lorenc.

“The mayor is making these statements that the city is spending a record amount on roads this year but it’s not happening,” Wyatt said. “You can spend all you want on paper but if the money isn’t actually leaving city hall you’re not getting the job done. It really shows there is something broken with the public service when we can’t deliver on the budget commitments.”

Lorenc said Monday he decided to sent the email because the situation employers face is unique in the 25 years he’s been president of the association.

“There is a lot of frustration in the industry this year,” Lorenc told the Free Press. “This is the first time in 25 years where all through June I’m hearing nothing but concerns about ‘where’s the work, why isn’t work being awarded?.'”

Lorenc said the industry employs 15,000 individuals across the province, directly and indirectly, adding their livelihood is at stake.

Premier Brian Pallister dismissed Lorenc’s concerns as “irrational,” explaining his government’s ongoing spending commitments on highways is second only to last year’s total by the NDP.

“Oh, bah humbug,” Pallister said. “We’re making a significant and serious commitment not only this year but on an ongoing basis to infrastructure investment and particularly highways renewal. And I don’t think it’s fair to juxtapose our real commitments over the longer term…with the one-year record (by the NDP), which was the year before the election.”

NDP finance critic James Allum said it is “pretty clear” that the new government is slowing the rate of infrastructure spending, which will have “dramatic impacts” on infrastructure quality and employment.

“His objective is to slow the rate of spending down,” Allum said. “That will have dramatic and terrible consequences for the people of Manitoba going forward.”

Pallister dismissed the notion that some contracts will not be let and construction workers will be forced to leave Manitoba to find work.

“I can’t respond to irrational arguments of fear. Nor will I,” he said. “My friends at the Manitoba Heavy Construction Association need to be comfortable in the knowledge that our commitments to infrastructure are real. They’re going to be sustained on a longer term basis…”

Lorenc said he has repeatedly met with civic and provincial officials during the spring but has been unable to persuade either level of government to change its policies.

“We have had countless meetings with the City, since early in the year – councillors and administration – urging them to tender additional work and to finally address its budget approvals, design, allocation and tender and award process, which is so bureaucratic it ensures failure.”

Lorenc said a meeting planned with provincial officials Monday was cancelled but will be rescheduled. He said he will be a delegation at city hall on Tuesday for the regular meeting of the public works committee.

With files from Larry Kusch 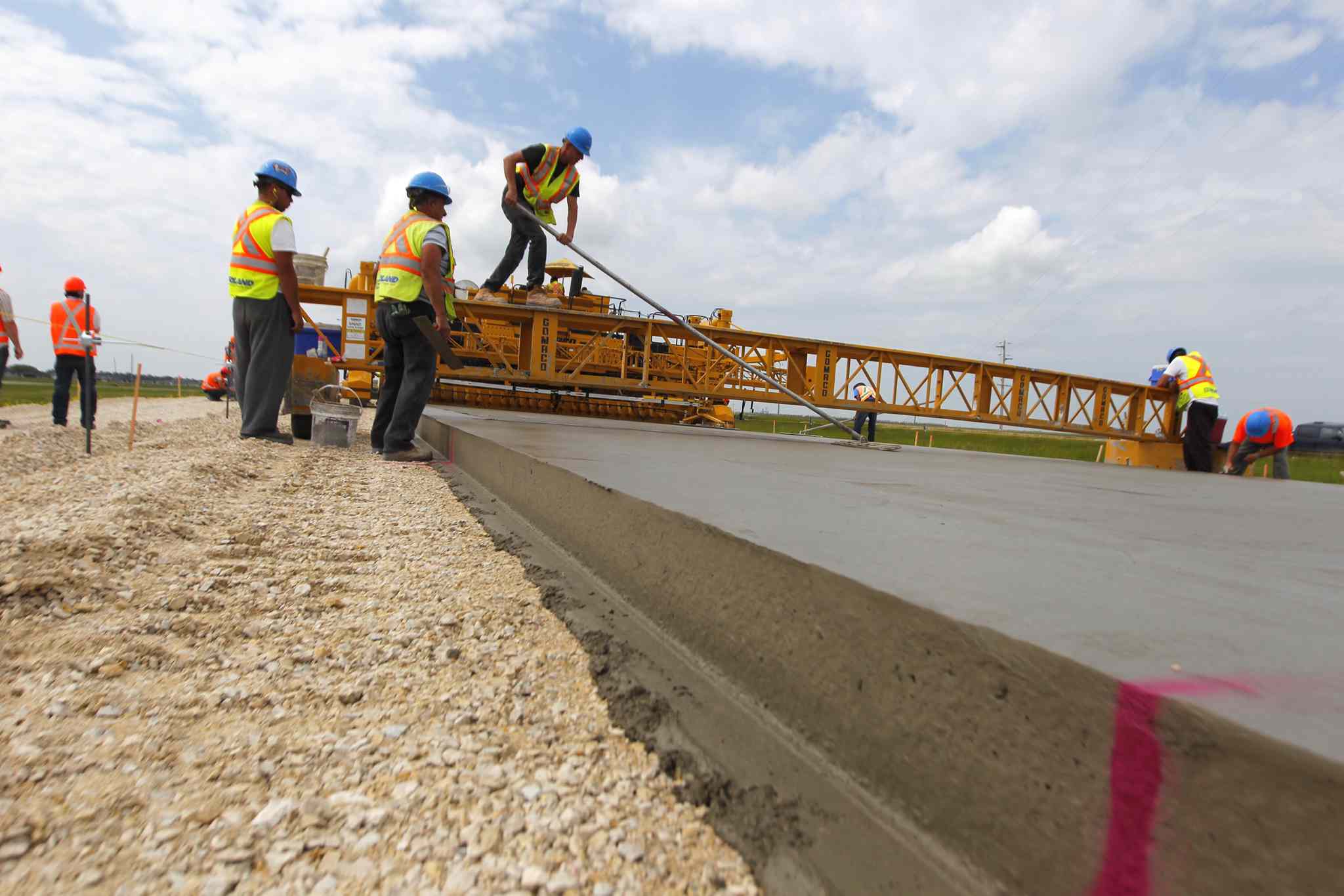