Hellebuyck gets the call in net to open season

Connor Hellebuyck will be guarding the net when the Winnipeg Jets open their 2016-17 NHL regular season tonight against the Carolina Hurricanes.

Connor Hellebuyck will be guarding the net when the Winnipeg Jets open their 2016-17 NHL regular season tonight against the Carolina Hurricanes.

Jets head coach Paul Maurice explained his decision to start Hellebuyck, who is viewed as the heir apparent to the club’s No. 1 job after veteran Ondrej Pavelec was demoted to the AHL’s Manitoba Moose earlier this week.

“I’m confident in both guys,” Maurice said following his team’s pre-game skate Thursday morning. “I set the rotation up. I like the way Connor looks. I like the way Hutch looks. I don’t want anybody out of the net for a long period of time.”

The game will mark the professional debuts of highly regarded rookies Patrik Laine and Kyle Connor, who are slated to play with veteran centre Mathieu Perreault on Winnipeg’s third line.

Maurice expressed his hope the duo would be able to enjoy and share the experience with some of the people who helped get them to where they are now. Laine’s parents and girlfriend have travelled from Finland to be at the game while Connor, a Michigan product, is expecting his parents to be there as well.

“I want (Laine) to have the kind of game where he gives back to his parents and his family,” Maurice said. “The same for Kyle Connor.”

Maurice’s youthful club is lining up against another fresh-faced lineup.

“(Carolina GM) Ronnie Francis has built a very smart, young hockey team,” Maurice said. “The pieces fit together quite well. Just look at the structure of their lines, the structure of their D pairings. An awful lot of thought went into that team… When that back end ages, matures, I don’t know if any team can keep that many young defencemen… They’re going to be very strong very soon.”

Might be time for Sid the Kid to hang 'em up 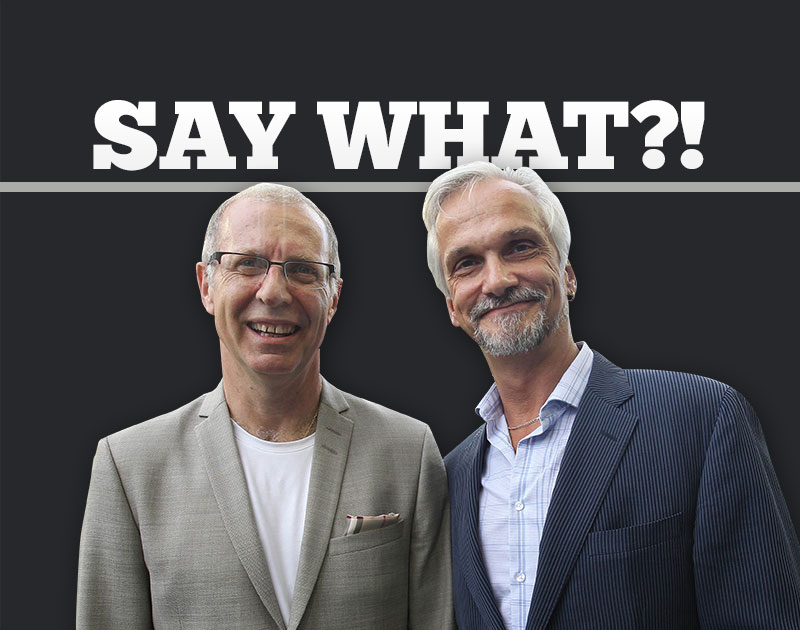