Manitoba's attorney general has ordered a review to determine if there is a common link to five recent deaths at the Winnipeg Remand Centre.

Manitoba’s attorney general has ordered a review to determine if there is a common link to five recent deaths at the Winnipeg Remand Centre.

The Justice Department has already launched internal reviews into all five deaths, and the chief medical examiner has been charged with determining whether an inquest is needed in each case.

On Monday, Justice Minister Heather Stefanson said she has asked the Community Safety Division to conduct a systematic assessment to see if “there are common themes to these tragic events that need to be addressed.”

“Every one of these deaths is a tragedy for the family and loved ones of the deceased, as well as the staff of the Winnipeg Remand Centre,” said Stefanson in a prepared statement. “While individual reviews follow each individual death, the clustering of these events requires a broader review and assessment that may not be captured in individual reviews where each is looked at in the context of its own circumstance.”

Four men and one woman have died in custody of the centre this year.

The most high-profile death this year was that of Errol Greene, a 26-year-old man who was being held on a mischief charge.

His common-law wife, Rochelle Pranteau, has said Greene died May 1 after remand centre staff denied him his epilepsy medication and he suffered a seizure. He was taken to hospital where he died.Two unidentified inmates died this month, on Oct. 25 and Oct. 12 — the third and fourth people to die there in 2016. The other two are Hollie Hall on March 1 and Errol Greene on May 1.

With files from the Canadian Press

'I want to know what happened to him -- every damn detail' 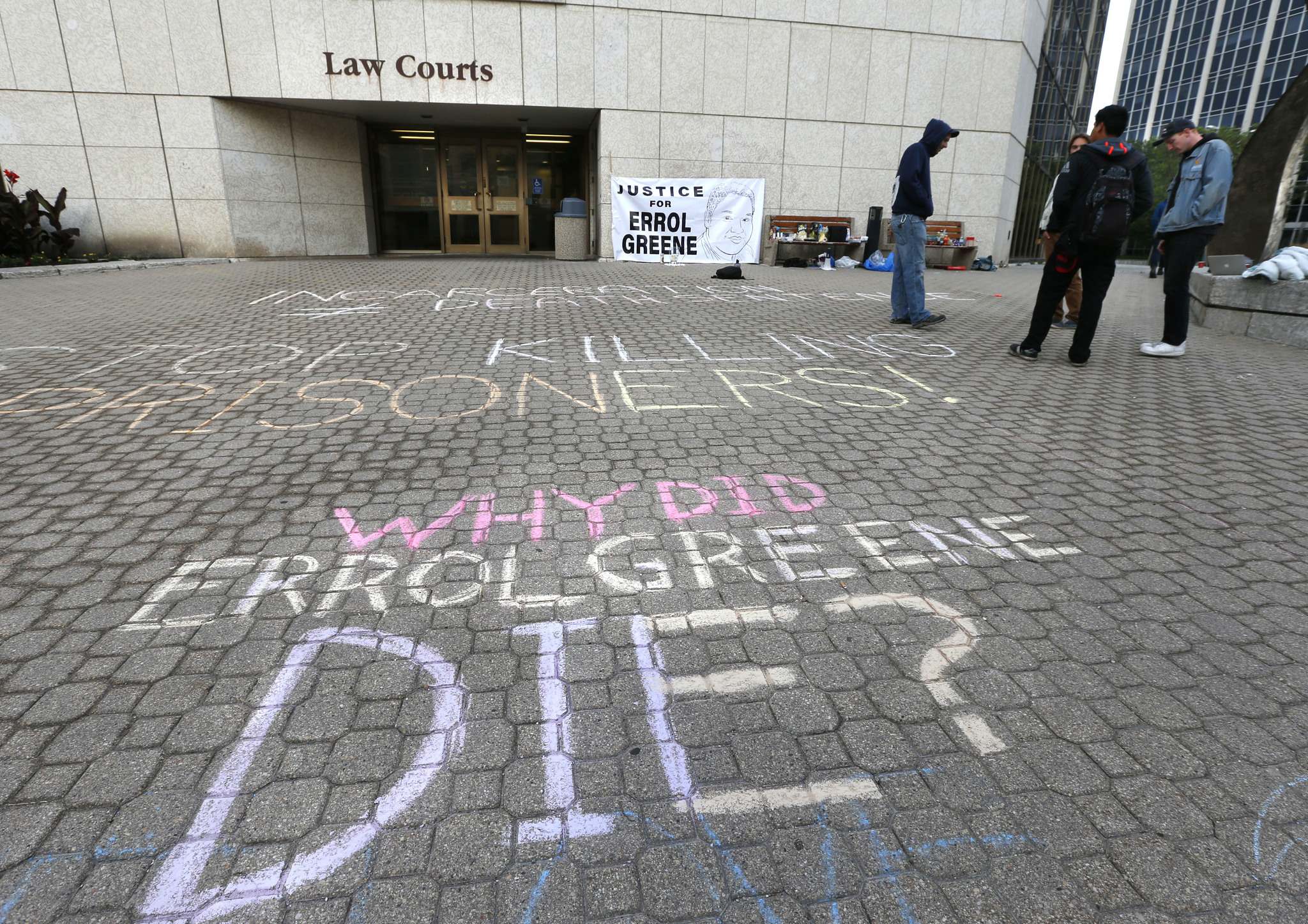 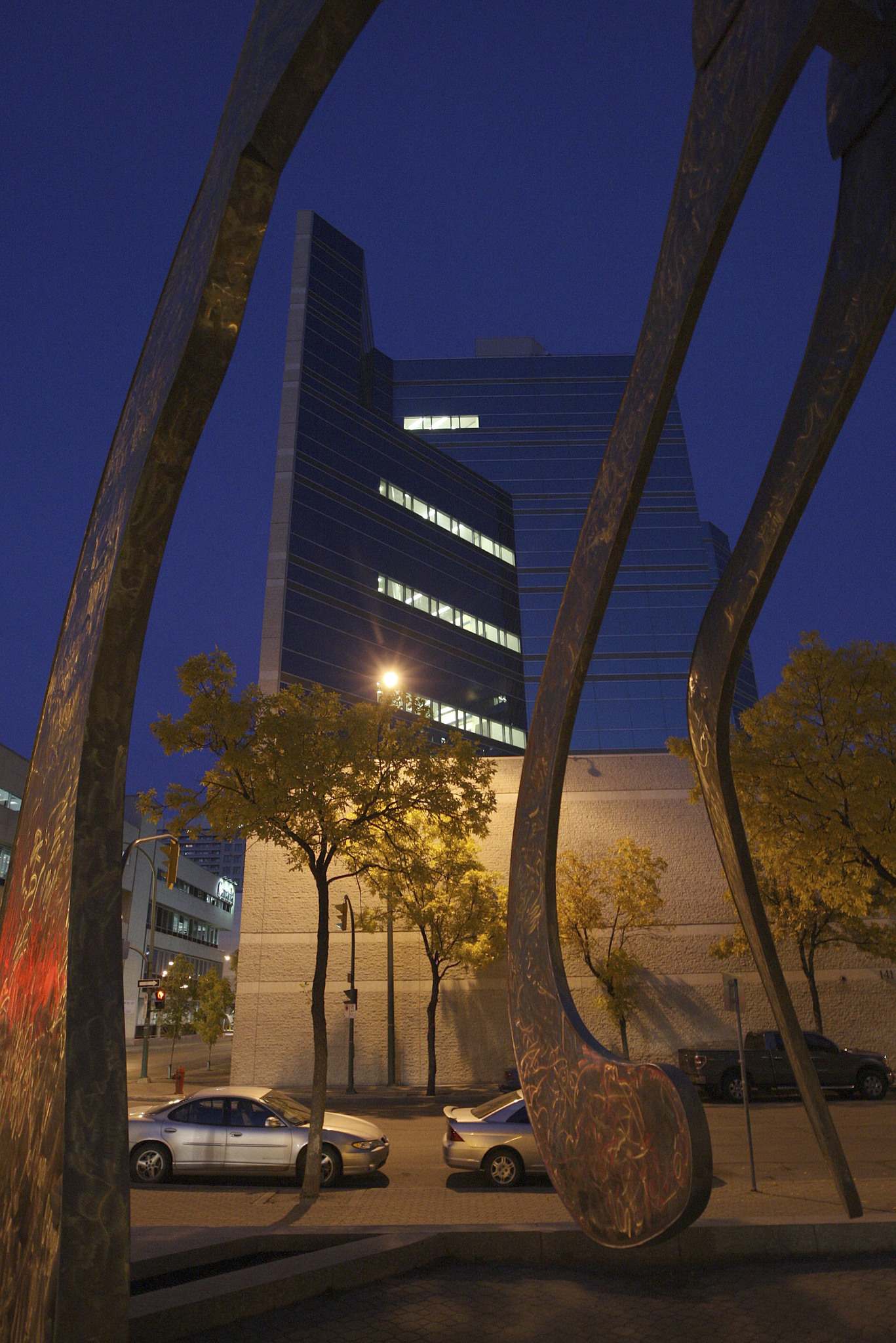