Spending up on flood infrastructure, down on highways, education, housing

Flood control projects will get substantially more money this year -- but infrastructure spending is dropping in most areas of highways, health, education and housing.

Flood control projects will get substantially more money this year — but infrastructure spending is dropping in most areas of highways, health, education and housing.

The Pallister government kept its promise in Tuesday’s provincial budget of spending at least $1 billion annually on strategic infrastructure.

Finance Minister Cameron Friesen said in his budget speech that the province will invest “in flood protection, drainage, and other water control infrastructure.

“We are committed to addressing the vulnerabilities, most notably with the completion of the Lake Manitoba and Lake St. Martin outlets project,” said the minister.

Infrastructure capital spending in health and education has so far concentrated on maintenance and repairs to existing buildings and structures to the exclusion of the large-scale new projects promised by the former NDP government. “I won’t go line-by-line on an infrastructure list,” Friesen said.

What else may be coming, Friesen isn’t saying, but he vowed not to run up debt as the NDP did.

“We inherited a mess,” Friesen said. “We indicated in the first year of our mandate that we had to put the brakes on. You can subtract schools and overpasses you could have done if you weren’t paying money lenders in Toronto.”

When capital projects come, Manitobans are likely to see some public private partnerships already in use in several provinces — companies bid, build a project, and the province repays them over decades.

Winnipeg Mayor Brian Bowman welcomed municipal infrastructure funding being ‘consistent’ with last year — he had no problems not getting more.

“That’s something we should welcome — I certainly appreciate the financial circumstances they inherited,” Bowman said. “We wanted to see a very strong sign of partnership. We saw that today.”

“It’s very much a transitional budget,” Lorenc said. “It’s not a shock and awe budget — people feared the worst.

Lorenc noted that P3s can be a good way to go: “They’re a good return to the economy,” he said.

The government can call for proposals on P3 projects late this year — the red-tape reduction bill will become law in November, which includes a clause repealing the former NDP government’s strict controls which discouraged P3 projects.

“The message I would have to Manitobans is, we’re on a journey together,” Friesen said. “We don’t take an ideological approach, we value results over ideology.

“We might say no to a new gym,” but approve another project of value, the finance minister said.

The Business Council of Manitoba has beseeched Pallister and Friesen to spend capital dollars — to avoid an economic downturn and to encourage skilled workers not to seek employment elsewhere.

The NDP had promised new schools in northwest Winnipeg and south Brandon, but there was no sign Tuesday of money for new schools. Nor is there a sign of the $150 million the NDP promised to the University of Manitoba for its $500 million Front and Centre fundraising campaign.

Filmon versus Pallister: that was then, this is now 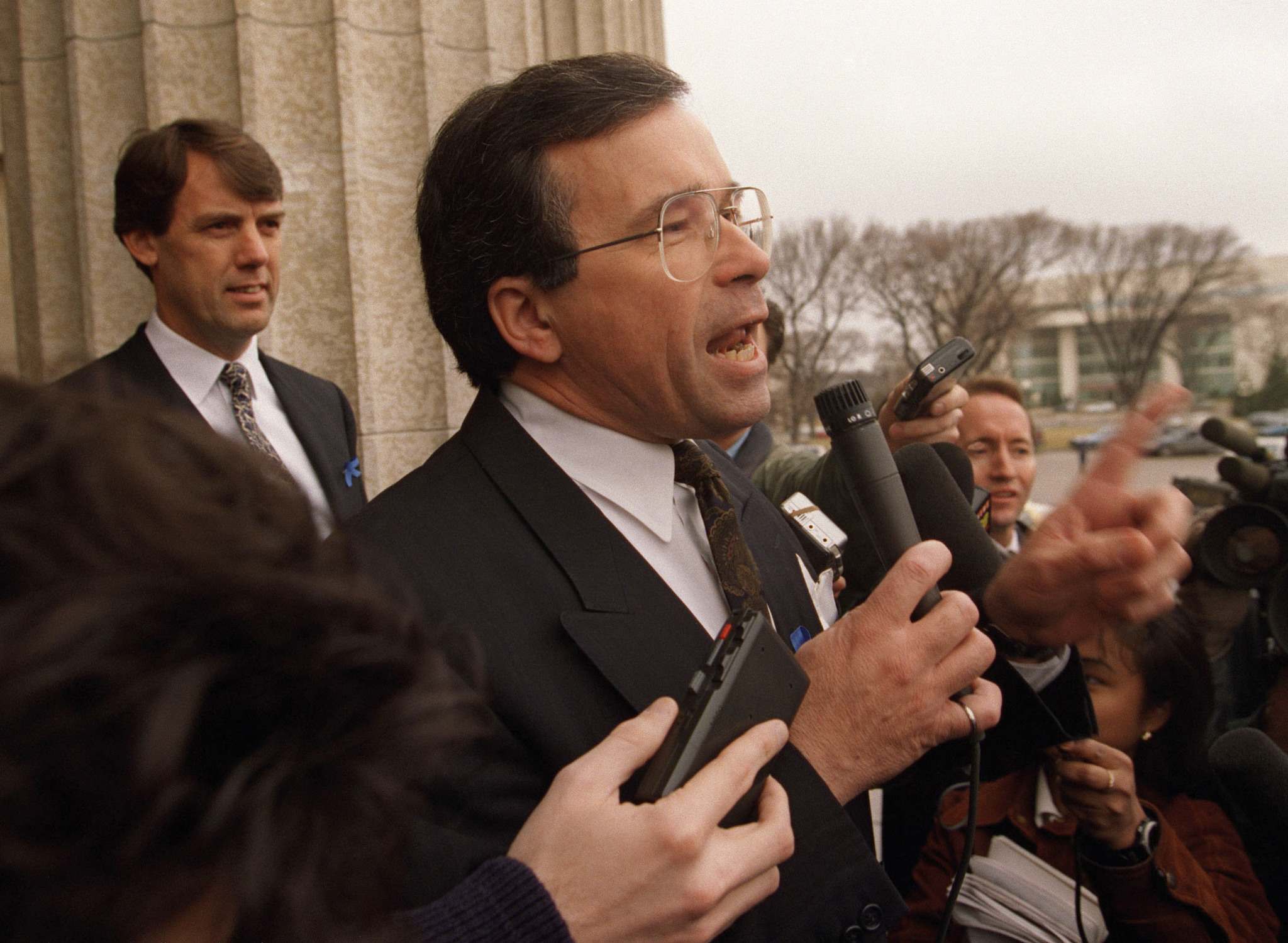