Pallister evades NDP questions about interfering in U of M talks

Pallister repeatedly responded to NDP education critic Wab Kinew by insulting that party for its own bargaining practices during 17 years in power.

Kinew raised testimony at a Manitoba Labour Board hearing from U of M associate vice-president of human resources Gregory Juliano about orders from senior government officials to impose a wage freeze, and about a government directive to keep the order secret from the U of M Faculty Association.

UMFA has charged the U of M with unfair labour practices over bargaining that led to a one-year government-imposed wage freeze, and to improvements in working conditions reached after a three-week strike last November.

During question period Monday, Kinew threw Pallister’s own words at him, reminding the premier that he said in the house Nov. 8 that it would be unprecedented and unhelpful for the government to get involved in collective bargaining.

The NDP critic and leadership candidate called Pallister out for political interference in bargaining.

Kinew also held out the possibility that the directives occurred without the premier’s knowledge: “Did the premier simply not know what his government was up to?”

Pallister responded, but did not answer the questions. Nor did he scrum afterwards with reporters.

The premier accused the New Democrats of being dysfunctional during their years in government, especially in the last couple of years, when there was an inner revolt against premier Greg Selinger.

Public-sector bargaining should involve someone sticking up for taxpayers, Pallister said.

“That is something the previous administration didn’t require,” he said, adding the NDP government and public-sector labour unions sat on the same side of the table during bargaining.

The labour board hearing continues June 14. 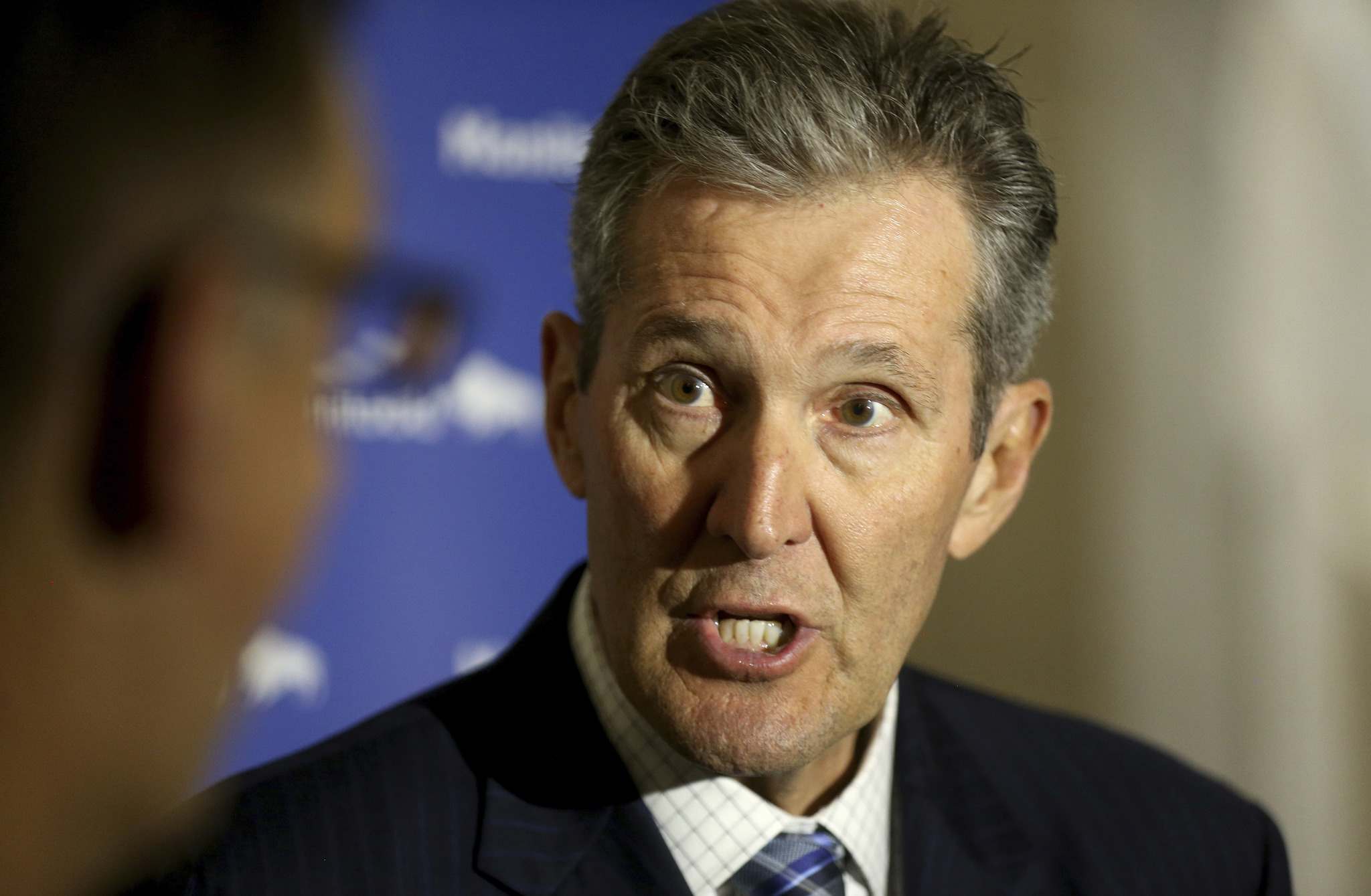 Tories embarrassed by U of M: official 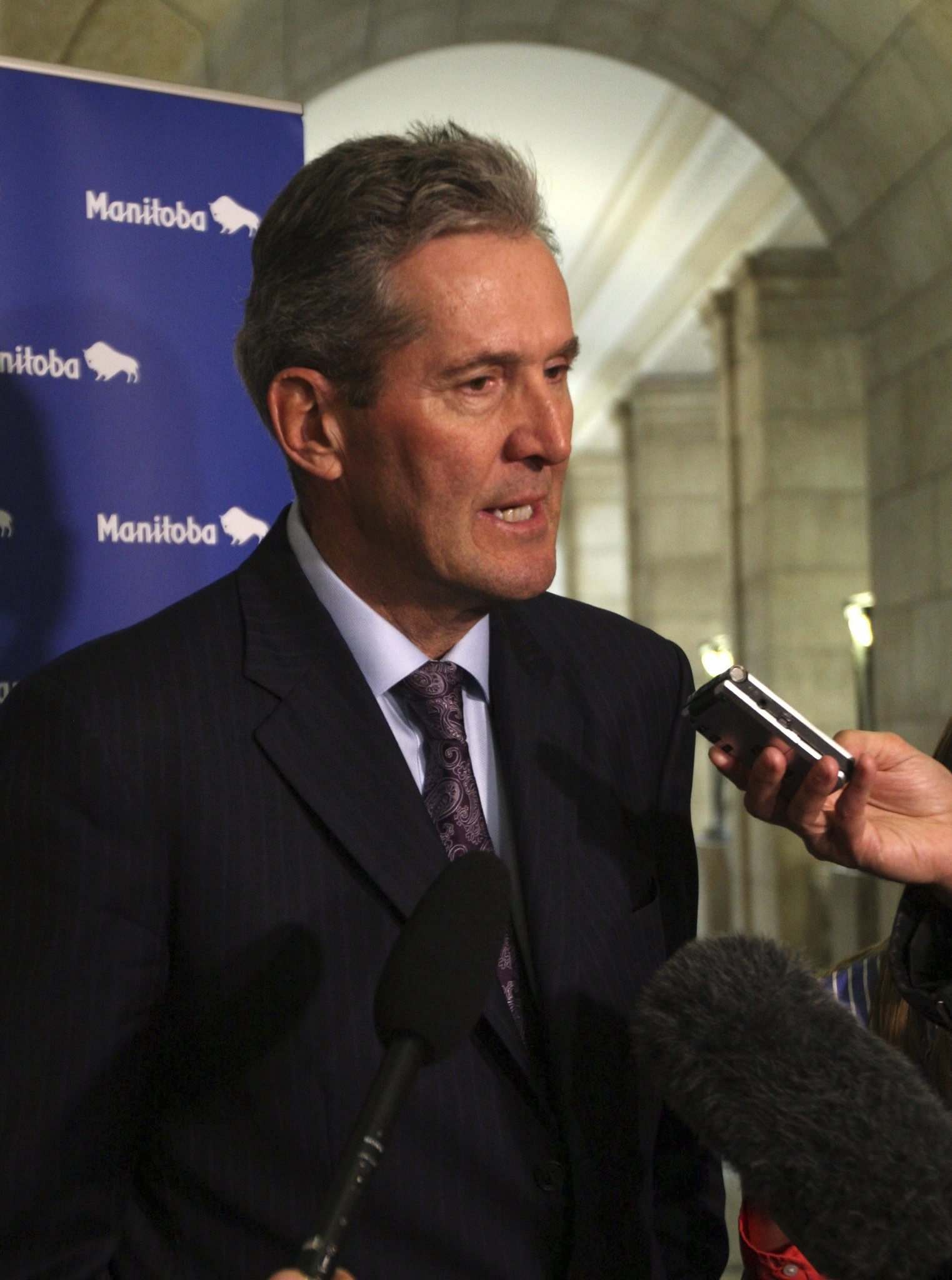 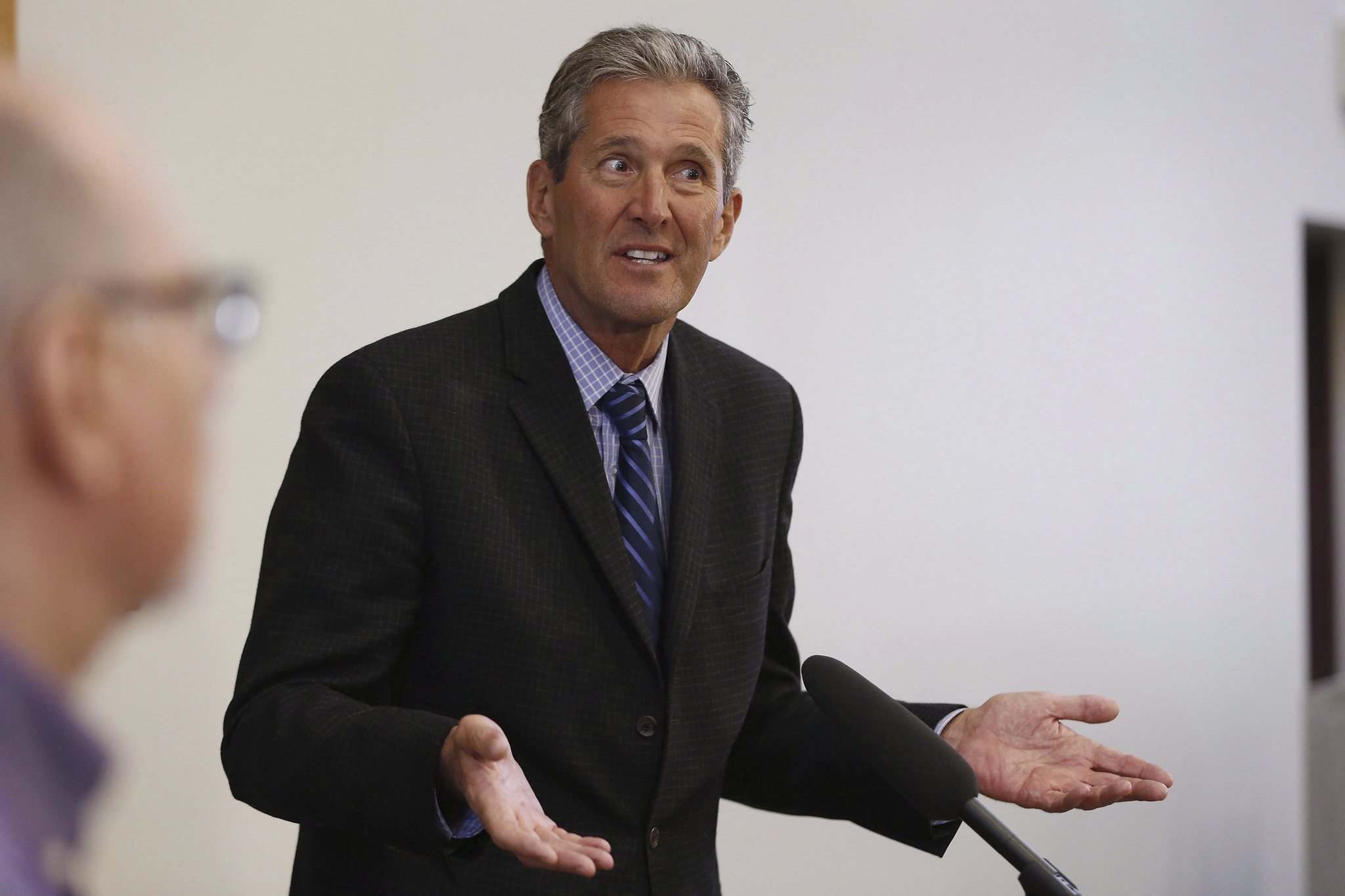 Province ordered U of M to get wage freeze... or else, labour board told 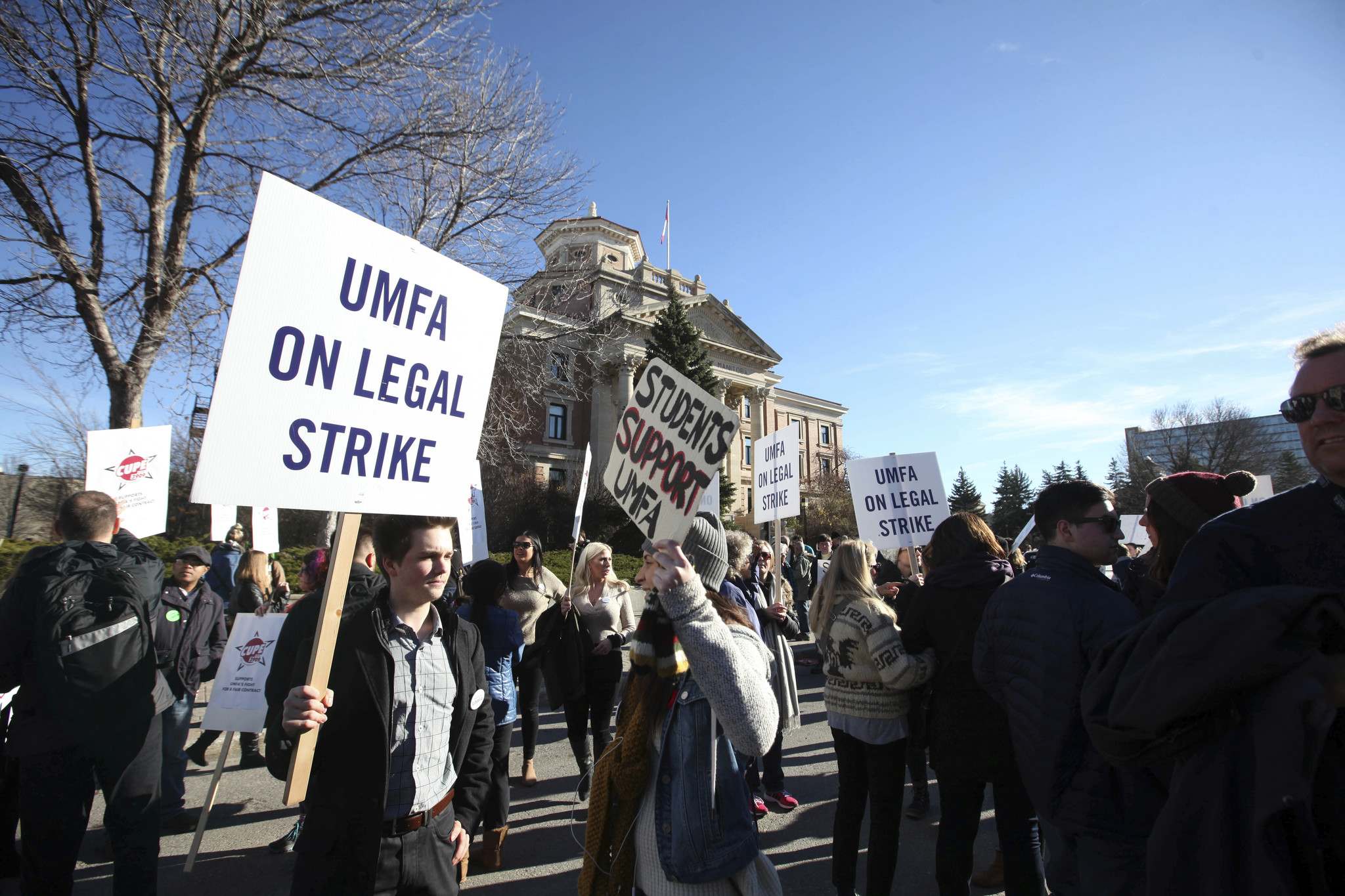 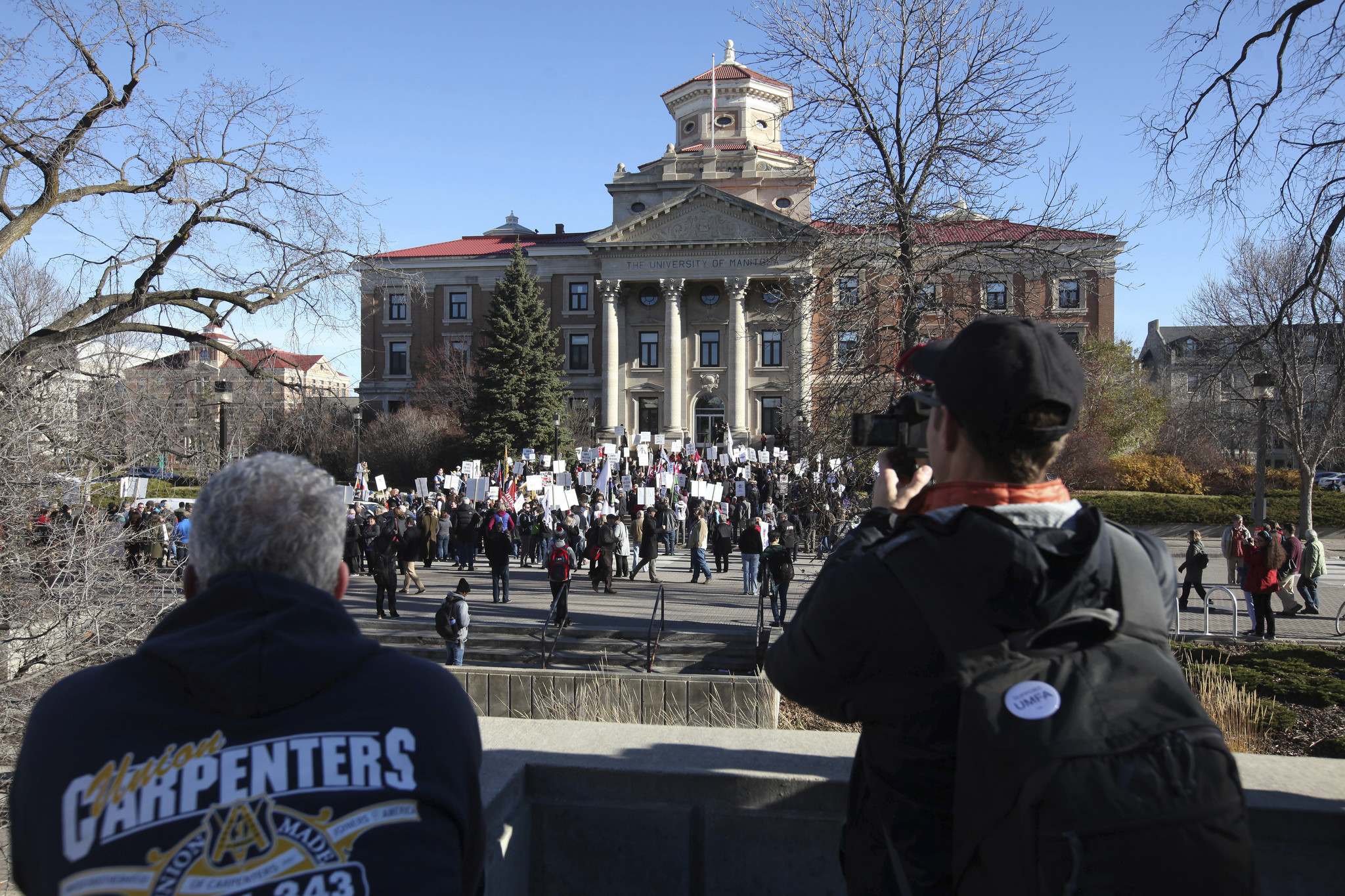