Manitoba will seek a legal opinion from constitutional experts about whether the federal government has the right to impose carbon-pricing on the province.

Manitoba will seek a legal opinion from constitutional experts about whether the federal government has the right to impose carbon-pricing on the province.

“We will introduce a made-in-Manitoba plan,” Premier Brian Pallister told reporters Thursday. “We want to do it on our terms. There’s no respect being shown here for previous investments and future investments.”

Pallister believes Ottawa cannot morally “kibosh”‘ a Manitoba green plan, and he wants to know whether Ottawa can legally impose a plan on the entire country.

“They (Ottawa) asked for a response by the end of June,” and here it is, the premier said.

“We’re not going to court here,” he said, but noted taking the issue to the Supreme Court remains a possibility.

Manitoba wants credit in any carbon tax plan for the billions of dollars of investment in clean energy through Manitoba Hydro, to the point 98 per cent of our power comes from clean, renewable hydroelectricity, Pallister said. “We take some exception to the federal government’s not recognizing what Manitobans have already done.”

“Making polluters pay is an important part of any serious climate plan. Four in five Canadians already live in a province that prices pollution,” McKenna said in a formal statement.

“We will work with Manitoba to find a solution that works for the province while also meeting federal minimum requirements. This fall, we will introduce legislation to price pollution in jurisdictions that do not have their own broad-based pricing systems. This legislation will be consistent with Canada’s constitution,” she said.

“Applying the price evenly across Canada will reduce pollution at the lowest cost to business and consumers, and support innovation and clean growth,” said McKenna.

Prime Minister Justin Trudeau did not directly answer a question Thursday on whether he is confident the federal plan is legally sound. He said Canadians want action taken on climate change, especially those in Manitoba grappling with “extreme weather events and flooding.

“We know that we will continue to work constructively with all premiers on showing the kind of leadership that Canadians expect,” Trudeau said.

Pallister said it would be premature to release the province’s entire plan without first knowing the constitutional legalities involved. “If it wasn’t that complex, I’d give you an instant answer,” he said.

Internally, among top advisers, the constitutionality of the federal plan “is getting mixed reviews,” but the provincial government’s legal department has no experts in constitutional matters, Pallister said.

The premier said Manitoba does support a national green plan, but Ottawa’s uniform approach of $50 for each ton of emissions imposes a hardship on Manitoba’s economy, especially on agriculture and transportation.

“What’s good for St. John’s might not work for St. James,” Pallister said.

“This is a silly, silly step by our premier,” MLA Rob Altemeyer said.

Everyone’s known for 10 months that the federal carbon pricing plan was coming, and at the last minute the premier suddenly needs to learn about the constitution, Altemeyer said.

He said that Pallister is jeopardizing tens of millions of federal dollars that could make Manitoba even greener. All that the province needs do is provide some form of rebate to low-income Manitobans who would be vulnerable to an additional tax on home heating.

“Pallister just isn’t in the 21st century yet. They put it in their platform that they were OK with carbon pricing – we should be embracing this initiative,” Altemeyer said. 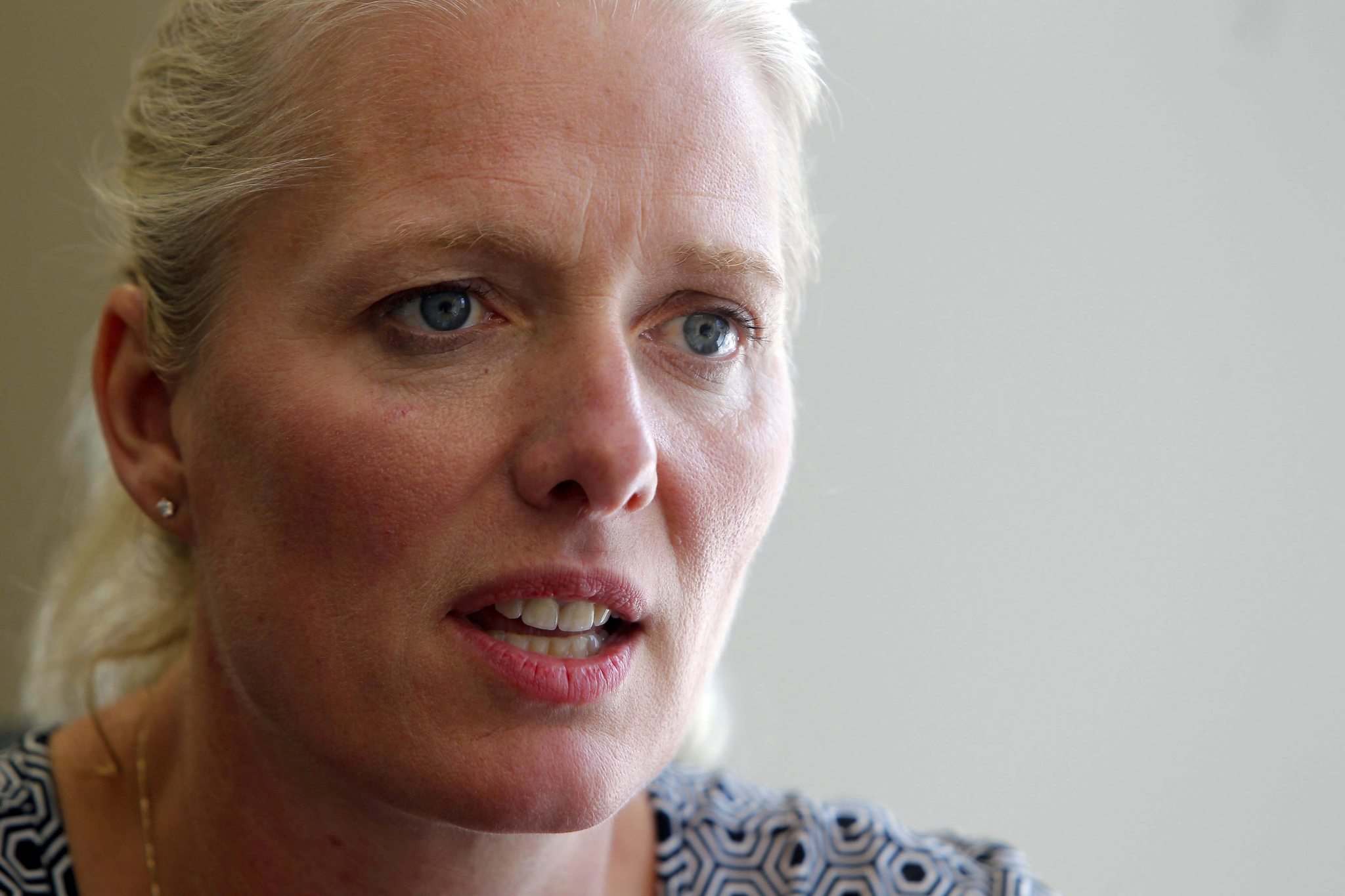