“There seems to be a concentration on Wab Kinew to an excess,” Sinclair told the Free Press in a Thursday morning interview. “It can’t take on the tones of a witch hunt.”

The Manitoba senator, a former associate chief judge and head of the Truth and Reconciliation Commission on residential schools, suspects unconscious racism is motivating Manitoba media to keep the story going.

“We have lots of evidence of other public figures whose past has become known to us yet there are no media stories pursuing it,” Sinclair said, saying there has been more “overplayed” perspectives than actual news around Kinew’s troubled past.

“It makes me wonder what exactly is the media trying to accomplish by keeping it alive.”

Sinclair, who has mentored Kinew, said he finds the latest coverage reminiscent of the Clarence Thomas hearings. He’s referring to the media frenzy around the African-American judge’s 1991 Supreme Court nomination. During Thomas’ confirmation hearings, a confidential report of sexual harassment allegations by Anita Hill went public, almost a decade after those alleged incidents.

“It begins to take on a tone which has racial overtones about it,” Sinclair said. “You need to be concerned whether it is an over-focus on this simply because Wab Kinew is an Indigenous man.

“I just think they’re unconscious of the fact that they’re dealing with an issue regarding a person who is from a vulnerable community,” he said.

The senator says he hasn’t seen media run the defence attorney’s response, and says it’s common for defence lawyers entering a guilty plea to accept that their client has committed an offence, but clarify that the Crown’s account doesn’t accurately convey what happened.

“People who are experienced with the court system will tell you that it is not unusual – in fact it is more often the case than not — that people come to court with different versions of the same event. And it’s up to the judge to determine whether or not he believes one version over the other,” Sinclair said.

“People recall things differently. Sometimes out of necessity and convenience, but also because of just genuine inability to recall accurately, without intending to lie or mislead.”

Media have pointed out discrepancies between the 2004 court record and Kinew’s description of the incident as it was detailed in his book A Reason You Walk.

Notwithstanding Sinclair’s concern, the court records show it was an agreed statement of facts. Kinew’s lawyer did say at the hearing Kinew “temporarily lost his way” beginning at age 19 and was drinking excessively despite having earned a degree in economics.

Sinclair worries the intense focus on Kinew will discourage people with difficult pasts from seeking leadership positions. Kinew has said repeatedly in interviews that he is a different person today than he was as a young adult.

“People can change. And people need to be given credit for changing. And the real test, I think, is what kind of person do we have before us now? And if we can say as a society, despite all the things that have been said about your past, this is a good man today, then that would give hope to young people,” he said.

“For us to keep saying everything that occurred in your past is going to be held against you for the rest of your life, that will give them no hope,” said the senator, adding that is “more than any one person can take.”

Sinclair last spoke with Kinew this past weekend to congratulate him on winning provincial NDP leadership. Sinclair attended the convention, though not as a delegate.

“Those of us who can, need to give him that support. Otherwise I wouldn’t blame him for walking away.”

NDP has plenty of work ahead 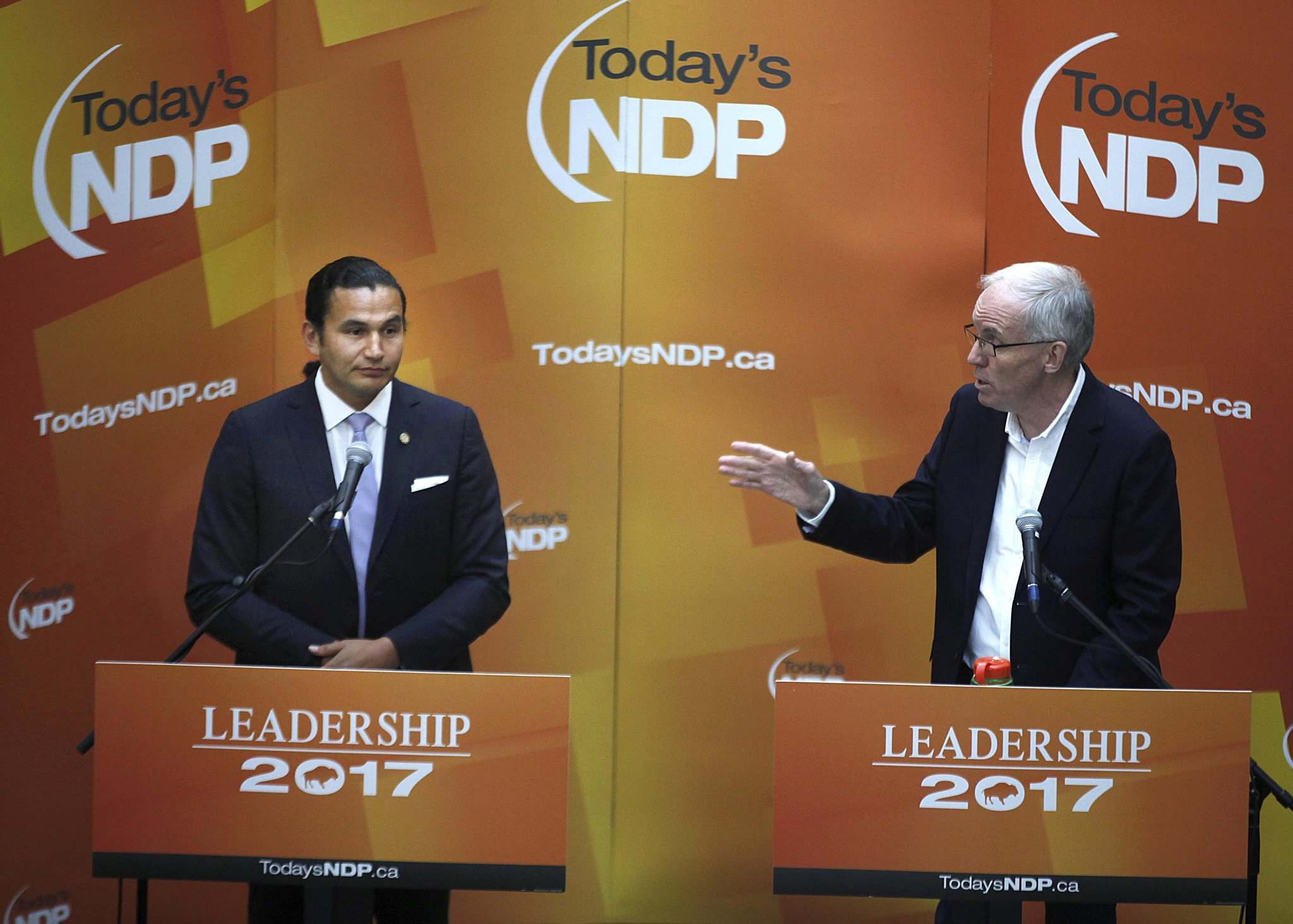 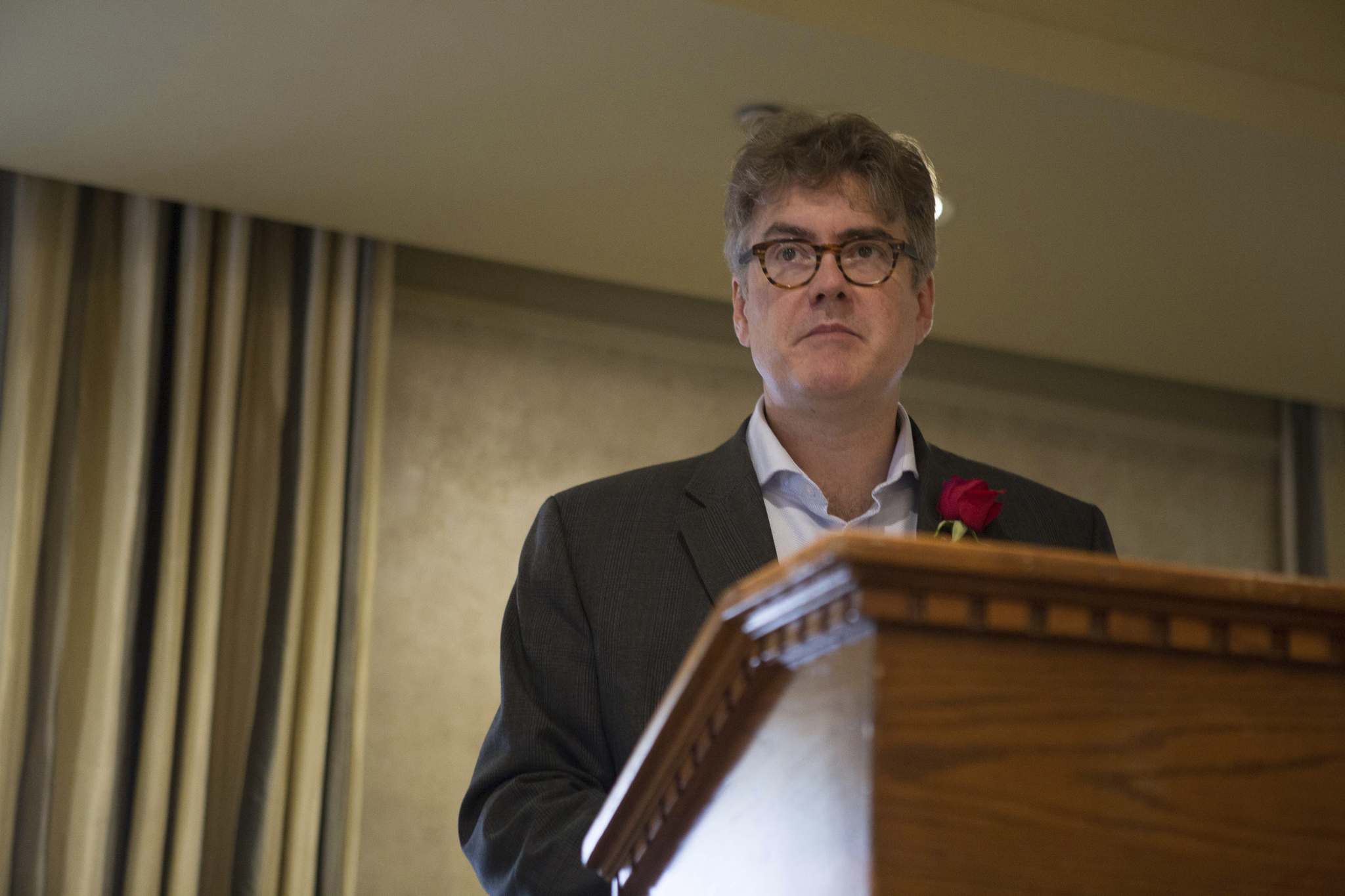 Backers get plum positions, while 'more than two' MLAs reportedly did not attend 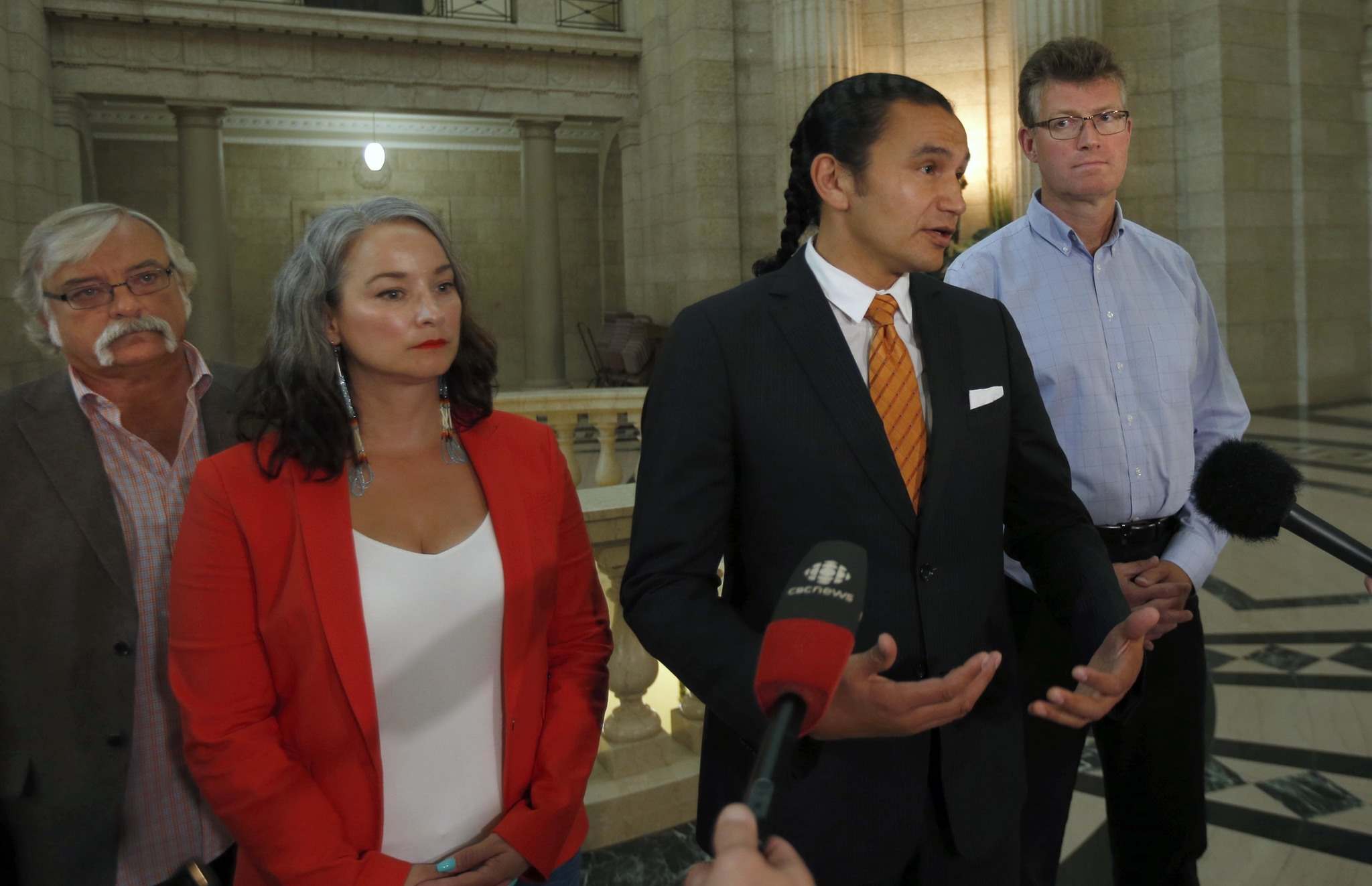 Common-law wife, who alleged abuse in 2003, gives more details of NDP leader's past 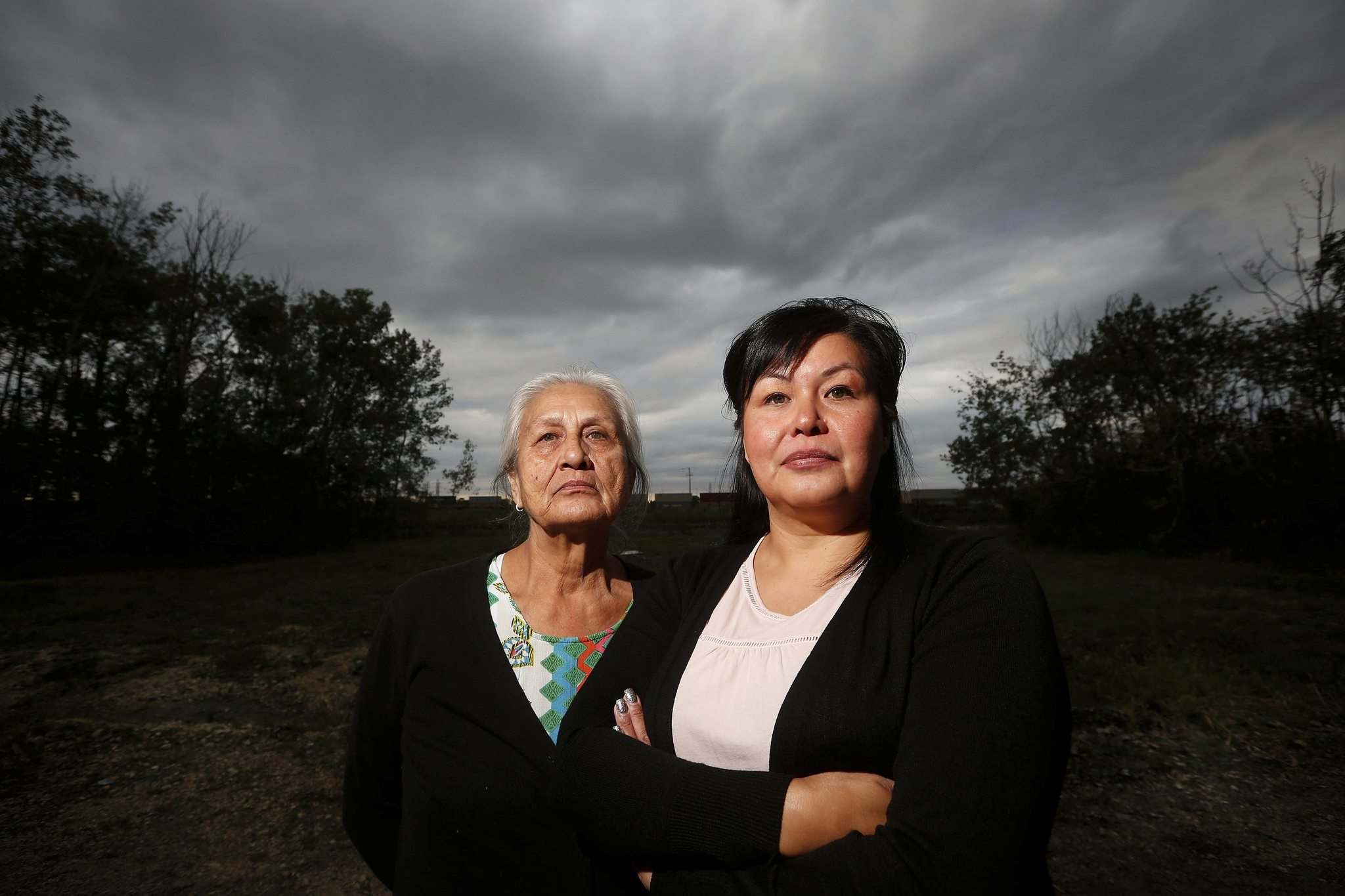 Kinew sought pardon for crimes before running for office 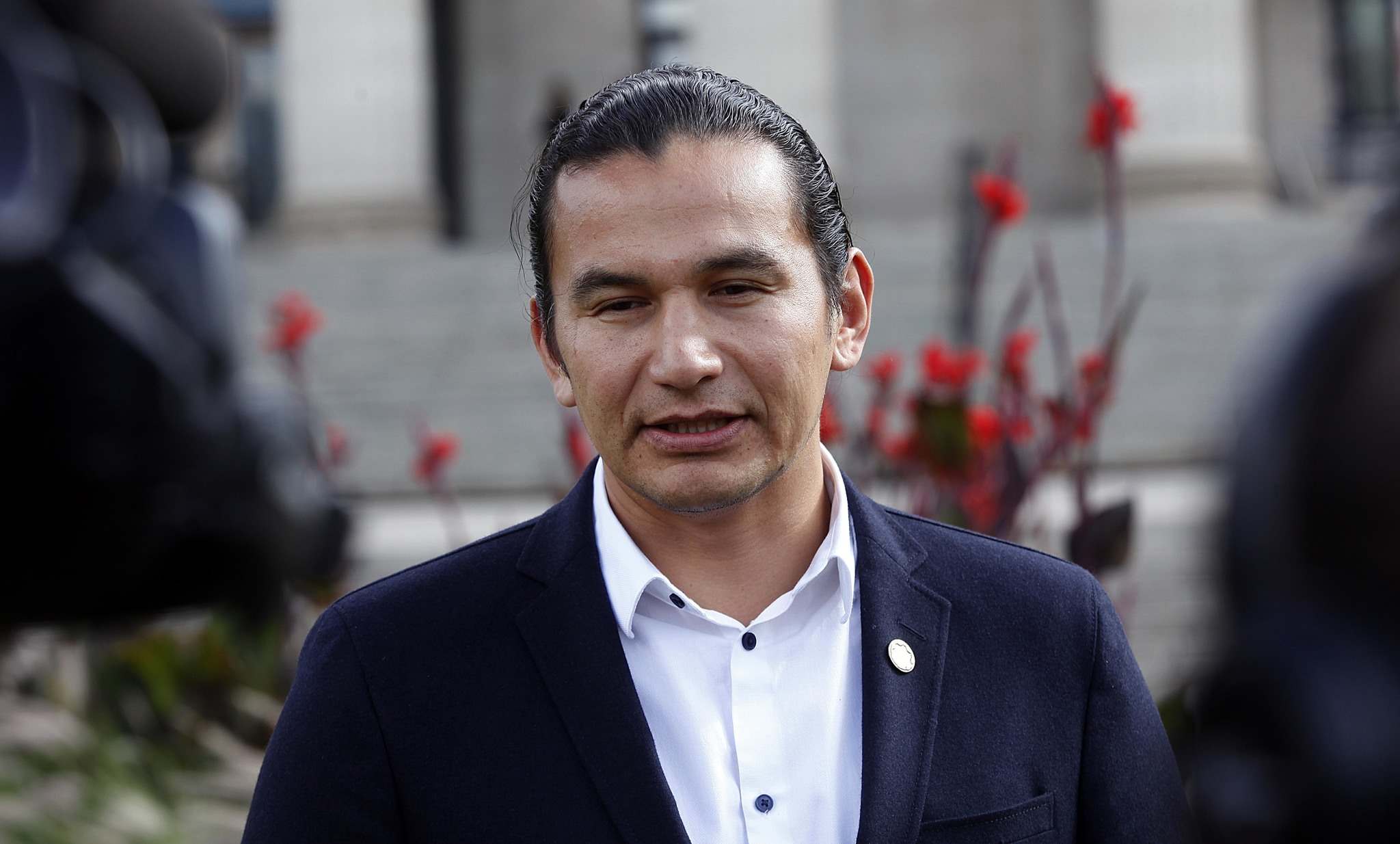 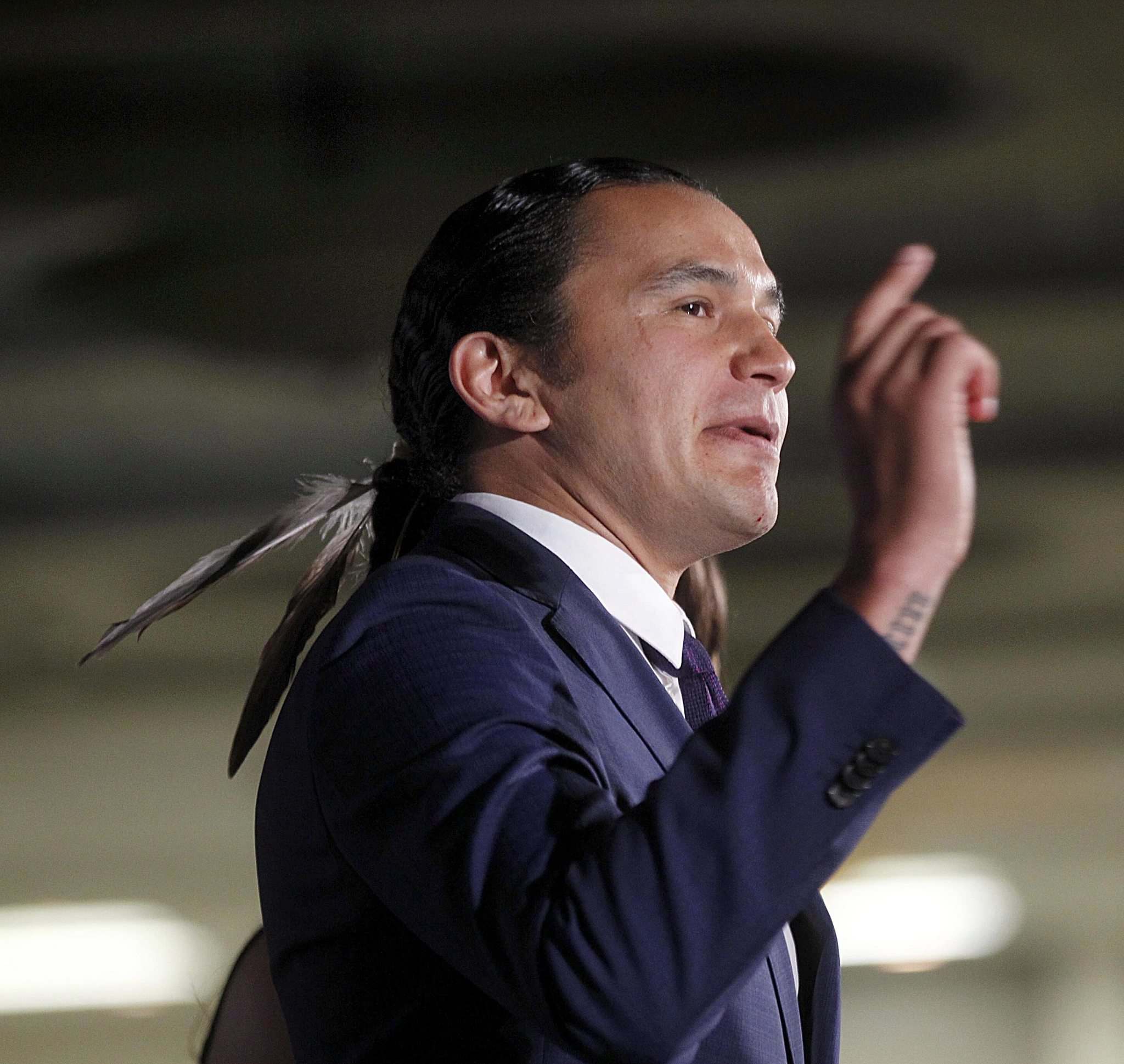 Indigenous MLA's attempt at damage control too little, too late 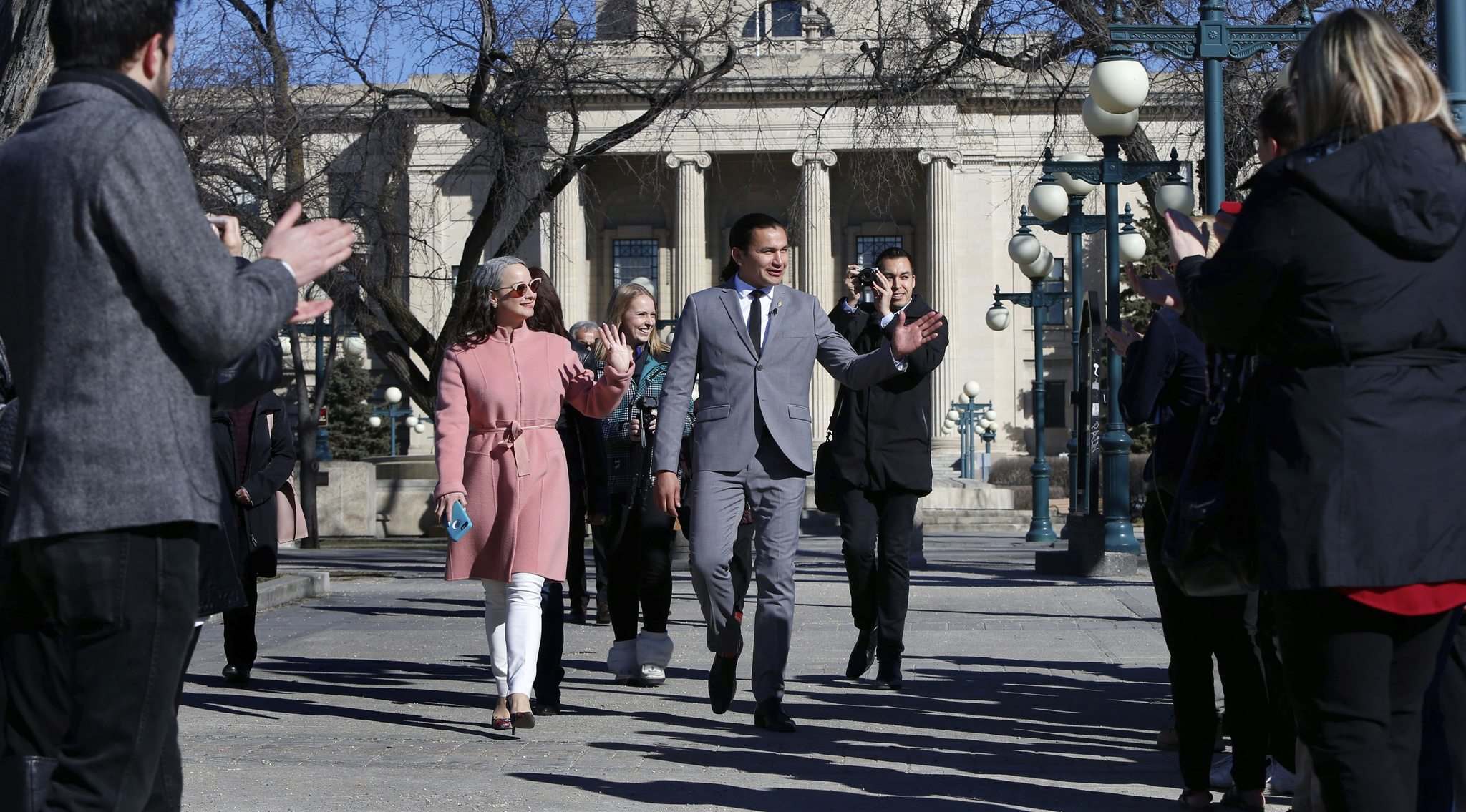 Last week, Beyak suggested First Nations should trade their status cards for Canadian citizenship and “each Indigenous man, woman and child” be paid off for treaty obligations and land claims.

That’s when Sinclair encouraged her to meet with Indigenous people near her northwestern Ontario town of Rainy River “to learn firsthand from them what their feeling was about what she was saying.”

Sinclair said those groups feel the July talks didn’t have an effect. “They had a fulsome conversation with her, but at the end of the day, they felt that they had not changed one iota of thought in her head.”

“I think there are too many Lynn Beyaks out there for us to start focusing upon one particular individual,” said Sinclair. He hasn’t reached out to Beyak since her latest comments.

“The reality is, there are lots of people in Canada who believe in what [first Prime Minister] Sir John A. Macdonald set out to do, which is eliminate all Indigenous people in society.”

On Wednesday evening, the Conservatives’ head in the Senate removed Beyak from all committee duties, less than a day after he added her to a fourth committee.