Proposed reforms to the justice system aim to tackle the high number of relatively minor charges, which tend to involve youth who are in the child-welfare system, that have clogged criminal courts.

Proposed reforms to the justice system aim to tackle the high number of relatively minor charges, which tend to involve youth who are in the child-welfare system, that have clogged criminal courts.

As a lower-profile part of its recent omnibus bill affecting the Criminal Code, the federal government has introduced guidelines for administration-of-justice offences, such as breaching court orders, and their penalties.

The legislation aims to curb the number of young people who are charged with breaches by encouraging alternative, out-of-court measures instead. It promises to restrict the circumstances in which youth can be sent to jail for breaching their conditions and allows for police, prosecutors and judges to exercise discretion when deciding which conditions to impose. It also would streamline the bail-application process for youth.

The proposed amendments to the Youth Criminal Justice Act emphasize principles that exist in Canadian law, including that children must not be jailed as a substitute for child-protection placements or mental-health services. Defence lawyer Tony Cellitti, co-chairman of the criminal justice section of the Manitoba Bar Association, said they also signal that the justice system must find other ways to deal with breaches.

“What has probably been recognized, not just for youth, but also for adults across the board, is that there’s a very substantial number of matters before the courts where people are charged with breaching conditions, whether it’s (while on) probation or bail, and often those scenarios bring people back into custody,” Cellitti said.

“It’s sort of a signal to try to deal with, probably, the over-incarceration of people for breaching conditions. And looking at the big picture, we live in an era now where unreasonable delay in matters being prosecuted… is top-of- mind for everyone.”

University of Manitoba law Prof. Lorna Turnbull, who is studying the overlap in Manitoba’s criminal justice and child-welfare systems, said youth are often more likely to be charged with breaching court conditions if they face other challenges, such as an unstable home life. The proposed legislation should result in fewer administration- of-justice charges against youth, she said.

“But the real challenge will be in making sure that there are adequate extrajudicial options available, and this is often an issue, especially in most of (rural Manitoba).

So, while this is a positive development, there needs to be adequate alternatives for this to be practical on the ground for all youth in Manitoba,” Turnbull wrote in an email.

“Our focus will always be on the best interests of public safety for Manitobans to ensure that those most serious violent offenders are in jail, where they should be. But those who need programs and so on, would be more appropriately used through restorative justice initiatives and responsible reintegration,” Stefanson said in an interview about the federal reforms.

“There has been a decline in the number of youth who are incarcerated, and we want to look to do the same thing in the adult correctional facilities as well, and that’s the primary focus, really, of our criminal justice system modernization strategy.”

Manitoba has some of the highest rates of youth incarceration and child-welfare apprehensions in Canada. Teens in care of Child and Family Services are more likely to face administration-of-justice charges, a recent Free Press investigation revealed.

The proposed changes mean the federal government sees breach charges and onerous bail conditions as a problem, even while youth incarceration rates are declining overall, said Nick Bala, a law professor at Queen’s University in Kingston, Ont., who has studied youth justice.

“As with adults, there are a lot of concerns that bail conditions that are imposed on young people at the time of release are sometimes quite unrealistic and not related to their offending,” he said. “This bill reflects a response to the increased concern about pre-trial detention for young people.

“There are young people who need to be in custody, but… we have to think very carefully about who they are because often the result of incarceration is that they actually become further immersed in gang subculture than when they went in.” 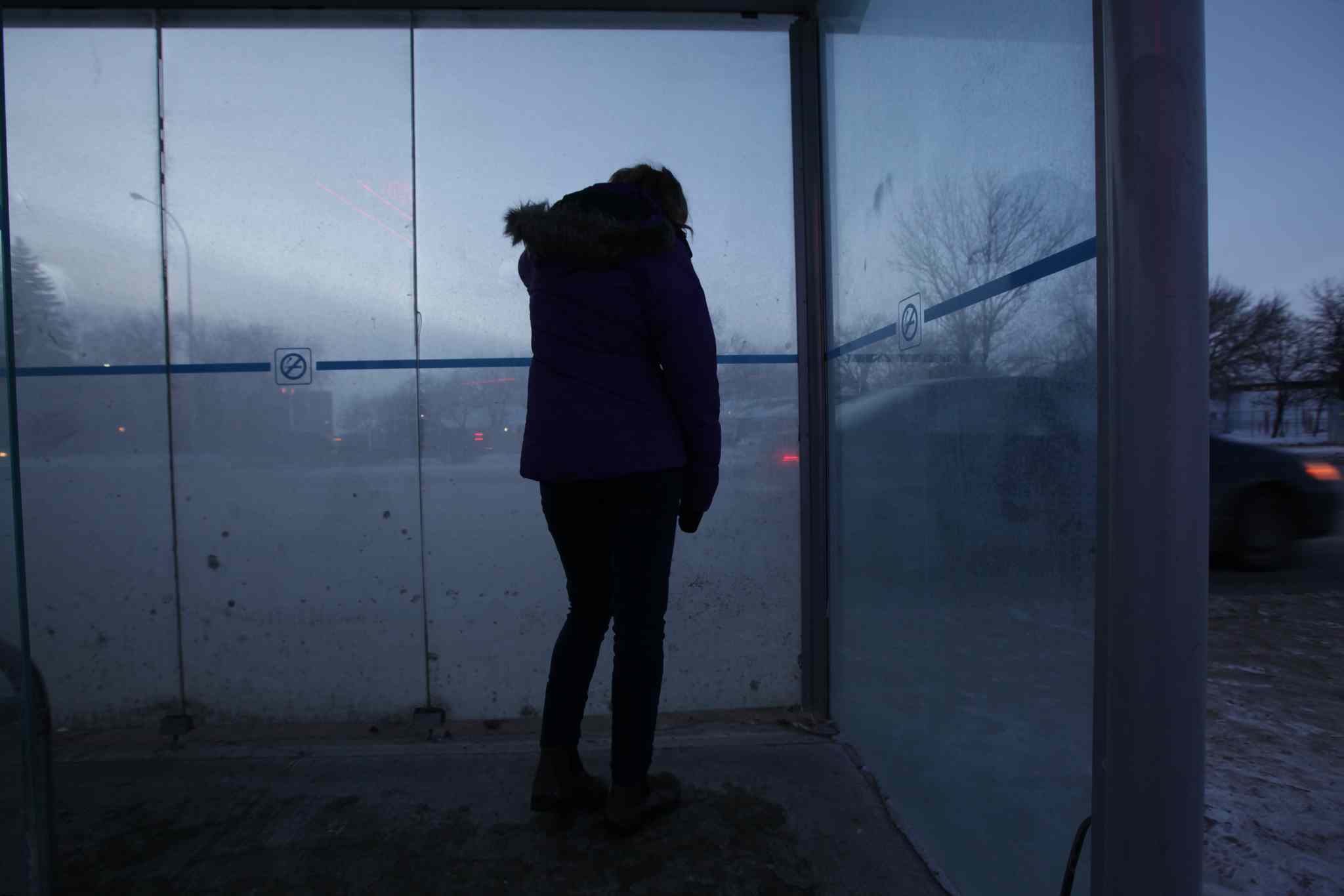