Heritage advocates are hoping a national spotlight will spur Winnipeg into action on the poor condition of its archives.

Heritage advocates are hoping a national spotlight will spur Winnipeg into action on the poor condition of its archives.

The former Carnegie Library at 380 William Ave., which used to house the City of Winnipeg Archives, was listed Wednesday by the National Trust for Canada as one of 10 historic sites most “endangered” in 2018, due to neglect or lack of funding.

Chris Wiebe, the trust’s manager of public policy and government relations, used to live in Winnipeg, and fondly remembered the old building. The Carnegie Library has been sitting vacant since a downpour in 2013 caused roof damage, which screeched planned redevelopment to a halt.

“It’s one of those iconic buildings in the city and it’s been sort of waiting for some kind of revival in the last number of years. I guess there was increasing concern from people within Winnipeg and other observers… that it’s been sitting there, waiting for a new use,” Wiebe said.

“With the list, we like to focus on places where there’s hope — and that listing can be kind of an inspiration to do something better with the site. So the former archives, the Carnegie Library, seemed like a really good fit on that front. It could use a refocusing of public attention on that particular place to try to find a better solution.”

Currently, the city’s archives are distributed among two smaller locations: the Corporate Records Centre at 311 Ross Ave. and leased space at 50 Myrtle St.

Temporary materials are located at Ross, while permanent and long-term archival materials are being stored at Myrtle, said a spokesman for the City of Winnipeg.

The city is currently looking “to find a proper long-term solution to storing archives, which optimally preserves these materials on a long-term basis and provides more ideal access and service to citizens,” he said.

Kevin Walby, an associate professor in the department of criminal justice at the University of Winnipeg, said the redistribution of archives may “seem pretty minor to average citizens, but it is a pretty significant issue.”

“It’s the documentary heritage of the city. It has justice implications for all kinds of groups. And if we lose those records, it’s just not a best practice, it’s kind of a shame,” he said.

“Especially when you see other cities that are even smaller than Winnipeg really invest in their archives, make it a cultural site, make it a site where people not only travel there to do research, but go there for talks, go there to connect to other community groups. It becomes a kind of destination.

“You can’t make a destination out of the warehouse on Myrtle. You can’t make it a cultural site, because it’s a kind of nondescript metal shed, essentially.”

Cindy Tugwell, executive director of Heritage Winnipeg, nominated the library for the trust’s 2018 “endangered” list. She said she is tired of inaction surrounding the space.

“We have not got a straight answer (from the city), we don’t know,” Tugwell said. “All we know is that when that roof damage happened, there was a legal battle going on as to who would pay for it.”

Tugwell believes the archives should be relocated to their original site on William Avenue.

“We’re rather upset because past governments over two decades – past mayors and councillors – protected the archives in that building. And now Mayor (Brian) Bowman has come along and shut it down,” she said. (Bowman was first elected in October 2014.)

The Carnegie Library was Winnipeg’s first public library, built in 1905. The construction was funded by a $75,000 grant from American industrialist and philanthropist Andrew Carnegie, who, during the turn of the last century, paid for the construction of thousands of libraries around the world, including 126 across Canada and two others (Cornish and St. Johns) in Winnipeg.

“It’s an endangered building and certainly an important enough building for people across Canada to be concerned,” Tugwell said.

Under financial scrutiny, Air-1 could secure a future with firefighting 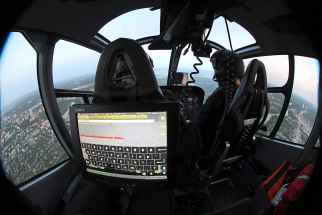 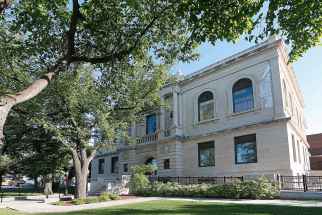 University of South Dakota product has size, speed and smarts 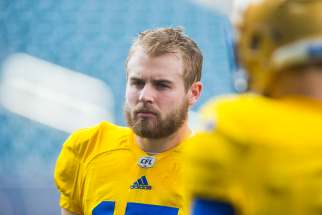 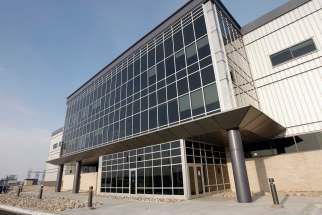 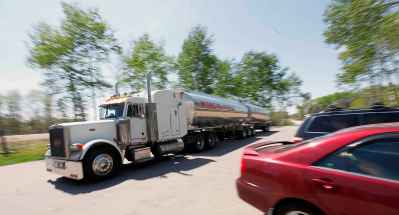 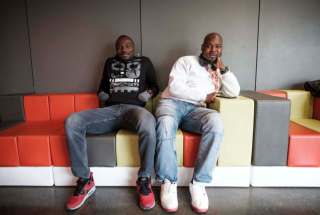 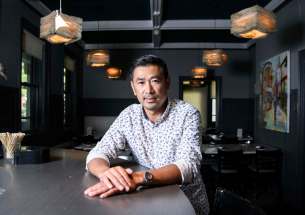 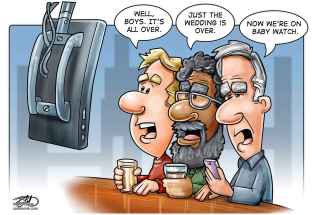 Under financial scrutiny, Air-1 could secure a future with firefighting University of South Dakota product has size, speed and smarts