A new app that allows users to create then-and-now photos while embarking on a historical walking tour of Winnipeg was launched last week.

A new app that allows users to create then-and-now photos while embarking on a historical walking tour of Winnipeg was launched last week.

The developers of On This Spot partnered with Heritage Winnipeg, Tourism Manitoba and the Exchange District BIZ to create 100 photo opportunities through two walking tours. The first examines the city’s boomtown from 1870-1912; the second explores Winnipeg’s history from 1913-1945, a period that was marked by strife, depression and war.

What is On This Spot:

It is a smartphone app that takes people on guided walking tours through the history that surrounds them. At each stop on their journey, users will find themselves standing in the footprints of a photographer who took a historic photograph. They can view a then-and-now photo comparison, use our built-in camera to create their own then-and-now photos, and discover how local history ties into the broader human experience.

Why are you doing this:

On This Spot was borne out of a personal love of history, and began as a blog featuring then-and-now photo essays I created while backpacking in Europe. We wanted to combine these striking photos with a tool that put engaging and accurate history at people’s fingertips while walking around historic sites. As it turned out there was not yet an app for that, so we decided to build one ourselves.

Our overriding aim is to make high quality history available to the widest possible audience. We want users to see their surroundings as people a century ago would have seen them, and read about what it was like to live in Winnipeg at different times in its history. Ultimately, we hope the photos will hook people, especially young people, into learning more about history and seeing the value in understanding it. When seeing the dramatic change the city has undergone, it is not hard to see how even small decisions made over a century ago can echo through the decades and shape our lives today.

Finally, we want to give museums and educators a digital platform to engage with their 21st-century audiences. It’s clear digital technologies are disrupting history education and making it more challenging than ever for these institutions to hold people’s attention. Among heritage organizations, the belief appears widespread that to get young people engaged with history sooner or later every museum will need their own app. We believe our approach of combining then-and-now photography with high quality history, and covering multiple cities within a single app, is a uniquely effective one. We want On This Spot to make it easier than ever for heritage institutions to connect with their audiences.

Churchill relieved by Ottawa takeover of port and railway 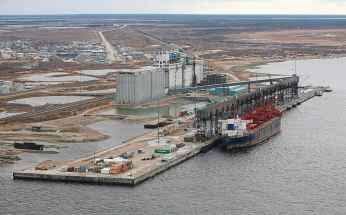 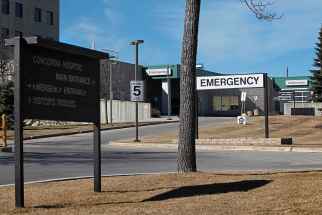 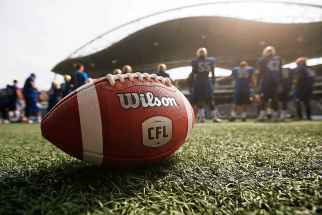 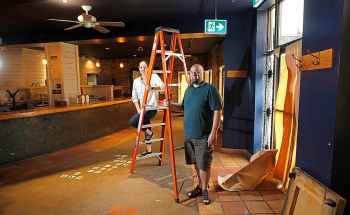 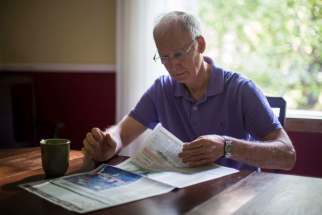 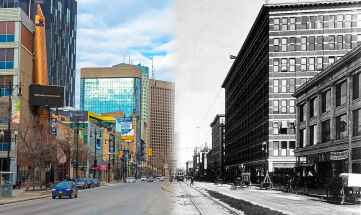 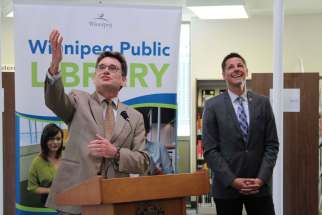 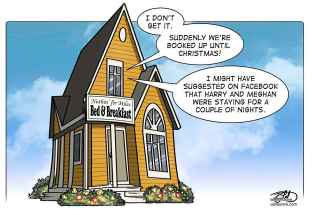