Three rural councillors who have been targets of abuse have lauded a new provincial bill aimed at stamping out harassment in municipal politics Wednesday.

Three rural councillors who have been targets of abuse have lauded a new provincial bill aimed at stamping out harassment in municipal politics Wednesday.

“We’ve heard comments that progress is slow in government, and I can understand and appreciate that, but these are safety issues. And it’s a matter of people who are not in safe working conditions. You wouldn’t tolerate that anywhere else and we shouldn’t be tolerating it here,” Christian said.

“So I commend (the Liberals) for taking the lead and moving along a bill quickly, because there are people who are in unsafe working conditions right now.”

The women said complaints to the provincial government about bullying at municipal councils have fallen on deaf ears.

“We’ve heard comments of ‘there’s no wrong door,’ and we haven’t found a door yet. Judy Klassen and her team are helping us find that door,” Christian said.

Klassen’s bill would require municipalities to enact bylaws governing how they handle harassment complaints. Politicians could lodge complaints with the Association of Manitoba Municipalities (AMM) or the Manitoba Human Rights Commission, which would then investigate.

Municipalities could choose punishments for those who breach codes of conduct, including suspending offenders from their council positions for up to 90 days, Klassen said.

The province has announced it will revisit the Municipal Act and other relevant legislation to bolster censure and punishments for bad behaviour. It will hear feedback from municipalities at pre-scheduled AMM meetings this summer and fall.

“If the penalty is being meted out by the very people who were the problem in the first place … (complaints) go right back to council under the Municipal Act and they’re the ones that enforce if you will have censures. So pretty much it’s open season,” she said.

In April, the Free Press reported on a slew of allegations of bullying and harassment targeted at municipal officials, including hair pulling and name-calling. The women said council atmospheres haven’t improved much since then, although they hope come things may change during this fall’s election.

Sul is running for mayor in St Andrews, while Christian and Erickson are both “strongly considering” leadership runs in their communities. 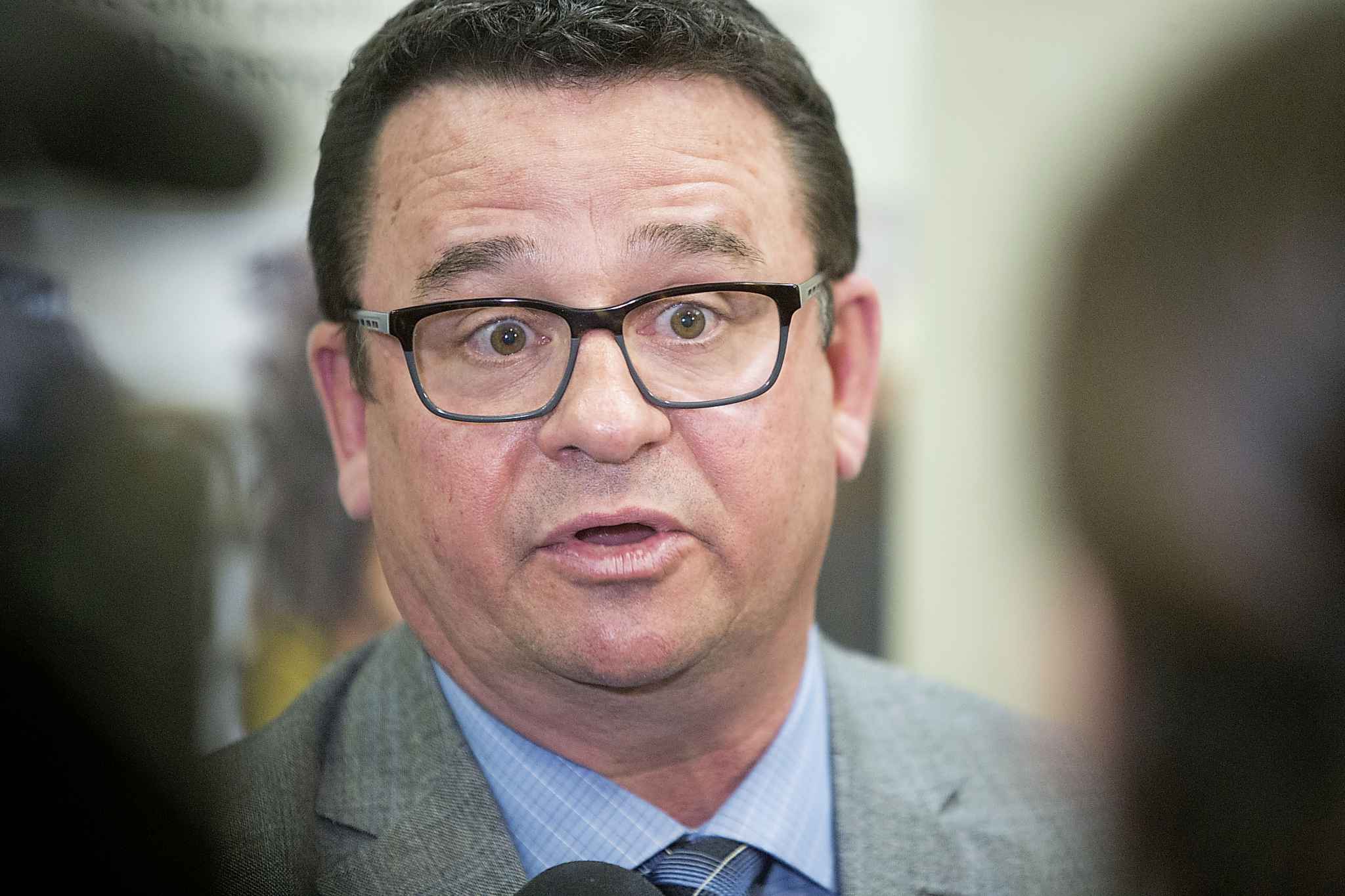