Nurses at St. Boniface Hospital have worked more than double the number of mandatory overtime shifts during the first half of 2018 as they did in all of 2017, a trend the Winnipeg hospital admits is "unacceptable and unsustainable."

Nurses at St. Boniface Hospital have worked more than double the number of mandatory overtime shifts during the first half of 2018 as they did in all of 2017, a trend the Winnipeg hospital admits is "unacceptable and unsustainable."

In 2017, nurses at St. Boniface clocked 328 incidents of mandatory overtime.

"The nurses are calling us, and saying they’re trying to do the best they can, they’re going to work, they’re staying for 16 hours. Many of them are coming back for their next scheduled shift and having to stay again," said Sandi Mowat, president of the Manitoba Nurses Union.

"So we’re looking at unprecedented hours of work, and they worry that they’re putting their patients at risk."

Nurses have been increasingly mandated to work overtime due to the hospital being short-staffed. Don Goulet, a spokesman for St. Boniface Hospital, said vacancies vary daily, but "range between 50 (to) 100 vacancies at any given time, less than 10 per cent of our overall nursing complement."

"St. Boniface Hospital recognizes it is experiencing high levels of overtime since January. While overtime is a reality in health care, the high numbers are unacceptable and unsustainable for our nurses," Goulet said in a prepared statement.

"We had a high number of vacancies and have been aggressively recruiting. Our collective agreement requires we recruit and hire internally first, which creates a domino effect of lateral moves, before we can post positions and hire externally."

Goulet said 50 new nursing recruits will begin work through July and August, but overtime will still be required from all nurses to ensure shifts are adequately staffed.

A nurse who works at St. Boniface Hospital — and spoke under condition of anonymity because she does not want to jeopardize her job — said she expects rates of mandated overtime to get worse during the summer rotation than what’s already been seen, regardless of new hires, who will need to undergo months of orientation.

The nurse, who has worked at the facility for more than three decades, said her colleagues have come to expect they’ll work up to 16-hour shifts, and many are calling in sick due to exhaustion.

"You can tell ahead when there’s blanks in the schedule for the following week that the chances are, when you come into work that day, you’re going to be mandated," she said.

“We used to have wonderful care, but it’s gone. I mean, it’s very difficult for me to watch and we’re trying to maintain it… you just can’t keep up anymore."

While no major safety incidents have been reported yet due to human error, patients have noticed they’re getting less attention from staff, the nurse said.

"I think it’s a sad day when the patients are concerned about the nursing staff. They question, understandably, why is the nurse who was here at 7:30 last night still here at 11:30 in the morning?" she said.

"The nurses are doing it out of compassion for the patients and compassion for each other because they don’t want to be working alone. But there is no doubt… you certainly can’t give the same level of care after 16 hours." 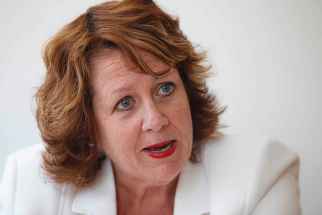 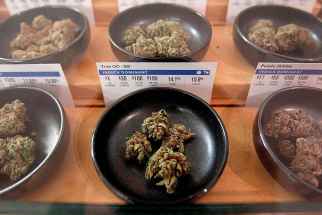 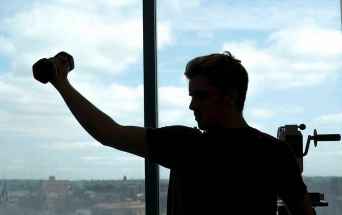 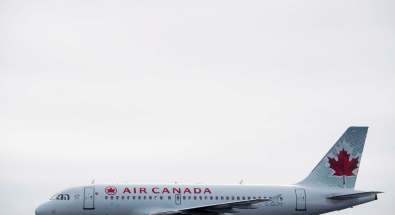 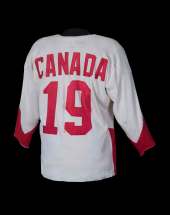 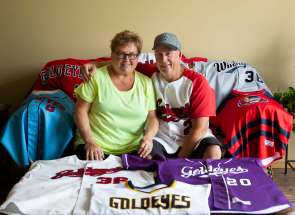 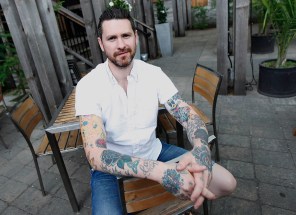 Sky’s the limit for Vesalainen 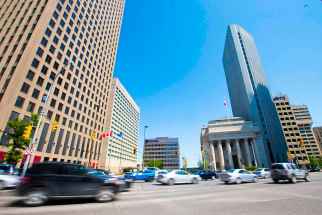 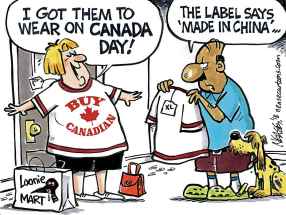