A nuclear energy company has applied to make the Manitoba community of Pinawa a global hub in small modular reactors that can be used to power off-grid communities and mining camps.

A nuclear energy company has applied to make the Manitoba community of Pinawa a global hub in small modular reactors that can be used to power off-grid communities and mining camps.

Based in Maryland, StarCore is one of four companies to make an application after Canadian Nuclear Laboratories invited submissions last fall. CNL says at least two more companies are preparing applications.

However, StarCore may be the only company proposing to build on the AECL site outside Pinawa. The general preference expressed by other companies is to build on the atomic energy site at Chalk River, Ont.

“Everybody is excited as hell about this,” said Blair Skinner, mayor of the Local Government District of Pinawa. “We would create a green energy park to demonstrate the concept” of SMRs.

Local governments have banded together and been active in talks with StarCore, Skinner said, adding Pinawa has letters of agreement signed with Beausejour, Whitemouth, and the rural municipalities of Lac du Bonnet and Brokenhead.

That’s when the AECL site is scheduled to be fully decommissioned. The site once employed more than 1,000 people.

“Our area’s been whacked by job losses with (paper mill) Tembec closing in Pine Falls, and the Bissett mine closed again,” said Skinner, a former scientist at the nuclear research site.

Whiteshell Laboratories at a glance

– It is on an 11,000-acre parcel, on the northwest tip of Whiteshell Provincial Park.

– The town of Pinawa was built concurrently to house workers, and marks its beginning in 1963.

– The nuclear reactor, called WR-1 or Whiteshell Reactor-1, ceased operation in 1985, and has been in semi-storage since.

– Decommissioning began in 1997, and Pinawa was rocked a year later by the loss of about 700 jobs.

– In 2015, one of the Harper federal government’s last acts was to contract AECL laboratories to Canadian Nuclear Laboratories.

– CNL is an alliance of leading engineering and technology companies including CH2M (out of Englewood, Colo.), Fluor (Irving, Texas), Atkins (England), Rolls-Royce (England), and SNC-Lavalin Inc. (Montreal, with an office in Winnipeg).

– CNL applied to entomb the nuclear reactor, the first such procedure in Canada.

– About 350 employees remain on the AECL site.

– The new timetable to complete decommissioning is now 2024. Employment levels are scheduled to start declining in 2020.

A SMR demonstration site near Pinawa (population 1,300) would save many of AECL’s remaining jobs, plus add another 350 in related business in the area, David Dabney, StarCore chief executive officer, said in a telephone interview.

In total, the SMR demo site would create about $750 million in economic activity over 10 years, from construction of the facilities, salaries and taxes, and related business around the site, Dabney said. (The figures are part of its submission to CNL and subject to review.)

The site would eventually be used to provide Pinawa’s electrical needs and StarCore envisions using the SMRs to power water desalination facilities in countries such as Australia, and water purification in Africa.

Dabney said Canada currently spends more than $2 billion in subsidizing the cost diesel fuel for about 220,000 remote residents who live off the grid. The communities pay from 50 cents to $1 per kilowatt hour for energy, depending on the level of subsidization, versus 8.6 cents most Manitobans pay with Manitoba Hydro.

Higher energy costs impact every aspect of a remote community, and all but eliminate any hope for economic development, Skinner said.

“Not only that, the diesel generators pollute the immediate area with soot and run 24-7. So they’re noisy, and in small communities, there’s no escape from the noise,” he said.

Applicants must pass through a four-stage process, with each stage requiring more detailed information.

The race to develop SMRs includes about 50 companies worldwide, but Canada is ahead of most because the Canadian Nuclear Safety Commission has been active in developing a protocol.

“There’s a lot of interest in Canadian nuclear laboratories because we have built and operated multiple nuclear reactors over the years, and we have the supports for reactor design,” said McCarthy.

McCarthy would not divulge details about applications, and they do not specify the site preference at this time. However, she acknowledged StarCore has been open about its interest in the Whiteshell.

Chalk River has greater supports for a nuclear program than Pinawa, and it is not being decommissioned. However, Dabney cited several items in Pinawa’s favour, including a community that’s receptive to maintaining a presence in the nuclear sector.

Whiteshell Laboratories also have six hot cells that were refurbished only a few years ago. With hot cells, scientists use lead-loaded gloves and tongs to manipulate radioactive material, viewed through windows at least four panes thick. “Brand new, they’re worth $150 (million) to $200 million, minimum,” he said.

StarCore representatives were in Winnipeg last week for the second time in the last six months, and met with numerous parties including the University of Manitoba faculties of science and engineering and the Manitoba Building Trades. The company has also had discussions with Manitoba Hydro and provincial government members.

The StarCore application proposes building the demo site without government assistance. Dabney said many other companies look for matching funds from government, but StarCore raises money through a community of investors.

There is currently no SMR demo site in the world. Without a demo site, “the technical, procedural, political obstacles and challenges would be huge” to building SMRs in a remote community, Dabney said.

Helium is also safer because it does not become radioactive, unlike water, he said.

“The interest in high-temperature gas reactors is very great. It’s the only nuclear technology designated as inherently safe by the International Atomic Energy Agency,” Dabney said.

Such reactors are in operation in many countries, including the United States, United Kingdom, Germany, Japan, and China. “We’re not taking a technology that hasn’t been commercially proven,” Dabney said. 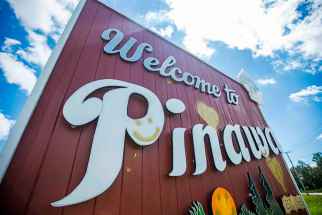 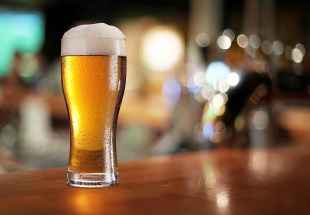 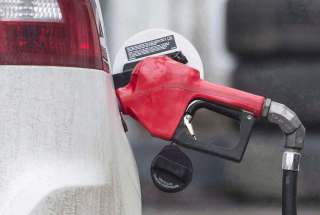 Chinese investor opens bottling plant in Centreport, plans to ship most of its Icy Blue water to China 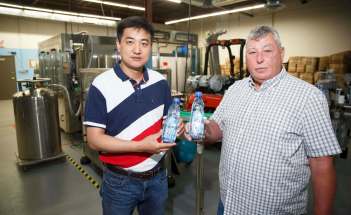 Nichols gets the start against Lions 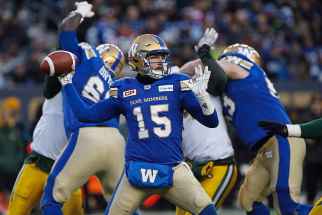 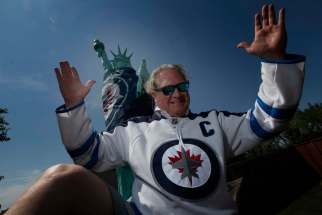 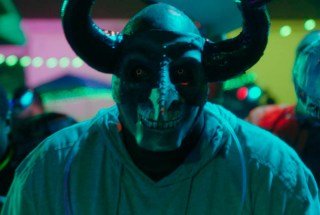 Manitoba’s boreal treasure is worth preserving 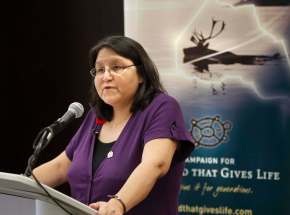 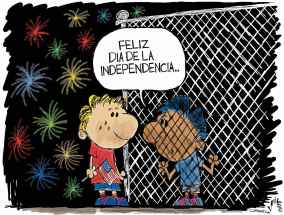 ‘Drink yourself to recovery’