The word that springs to mind is “preposterous.”

The word that springs to mind is “preposterous.”

Surely, there are other words which filtered their way into the public’s thoughts in the wake of last week’s revelation that Canadian National Railway had concluded its “thorough” investigation into a string of fires along its track in Winnipeg on May 6, and concluded there is no evidence their rail operations or equipment caused those fires.

And it’s equally likely many of those words would be considered unfit for polite conversation or use in a mainstream newspaper editorial.

So, let’s proceed with “preposterous” as our go-to adjective in a discussion of the May 6 fires and CN Rail’s “thorough” moment of self-reflection which ended with an absolute self-acquittal. The national railroad’s conclusion, of course, came in spite of rather convincing video footage, numerous eyewitness accounts and fire-department reports suggesting a single train snaking its way through Winnipeg on May 6 was responsible for sparking the fires in the tinder-dry brush and grasses alongside the CN tracks.

As troubling as CN Rail’s denial of responsibility is, it comes as no surprise. In an email exchange between Winnipeg Fire Paramedic Service (WFPS) Chief John Lane and acting deputy chief Tom Wallace shortly after the WFPS was called to action to fight several track-adjacent blazes on May 6, Mr. Lane fairly predicted what the outcome of CN’s in-house investigation would be.

Corporate agendas, however, tend to leave humanity out of the equation, resulting in cold and calculated legal strategies which are appalling to the public, but productive for those with a financial stake in the companies’ bottom lines.

“I have been warned that CN has a pattern in other provinces of denying responsibility,” he wrote in the email, obtained by the Free Press through a freedom of information request.

There’s nothing unusual about large corporations engaging in odious behaviour in order to evade responsibility and mitigate financial exposure. Consider, for instance, the prolonged and confounding efforts by the Canadian Pacific and Montreal, Maine and Atlantic railways to deny any liability for the 2013 Lac-Mégantic oil-train derailment and explosion which killed 47 people.

When a railway-related calamity occurs, any reasonable human observer would conclude that the corporate entity associated with the tragedy should assume its share of responsibility and lend support and relief as needed to victims and survivors. Corporate agendas, however, tend to leave humanity out of the equation, resulting in cold and calculated legal strategies which are appalling to the public, but productive for those with a financial stake in the companies’ bottom lines.

One can’t help wondering why it is that railroads continue to conduct investigations and issue almost-inevitable no-responsibility assessments related to mishaps involving railroad equipment on railroad-owned property. Airline incidents are investigated by an independent arms-length agency, as are cases involving law-enforcement officers and activities. Even a not-so-thorough assessment of railroad-related controversies would support the argument for outside investigations in the rail sector.

Fortunately for Winnipeggers, the May 6 railside fires only resulted in property damage and a modicum of human inconvenience.

No lives were lost and no one was injured by the fires. The level of associated outrage is, therefore, substantially muted, but the scale of the incident does not make the corporation’s approach any less distasteful.

If Mr. Lane’s email-delivered assessment is accurate, it seems CN Rail’s denial of responsibility is simply more evidence of CN Rail doing what CN Rail does. And now Winnipeggers join residents of other Canadian locales who have gained a very specific new understanding of what it means to be “railroaded.”

CN Rail absolves itself in spring wildfires, despite video, eyewitnesses 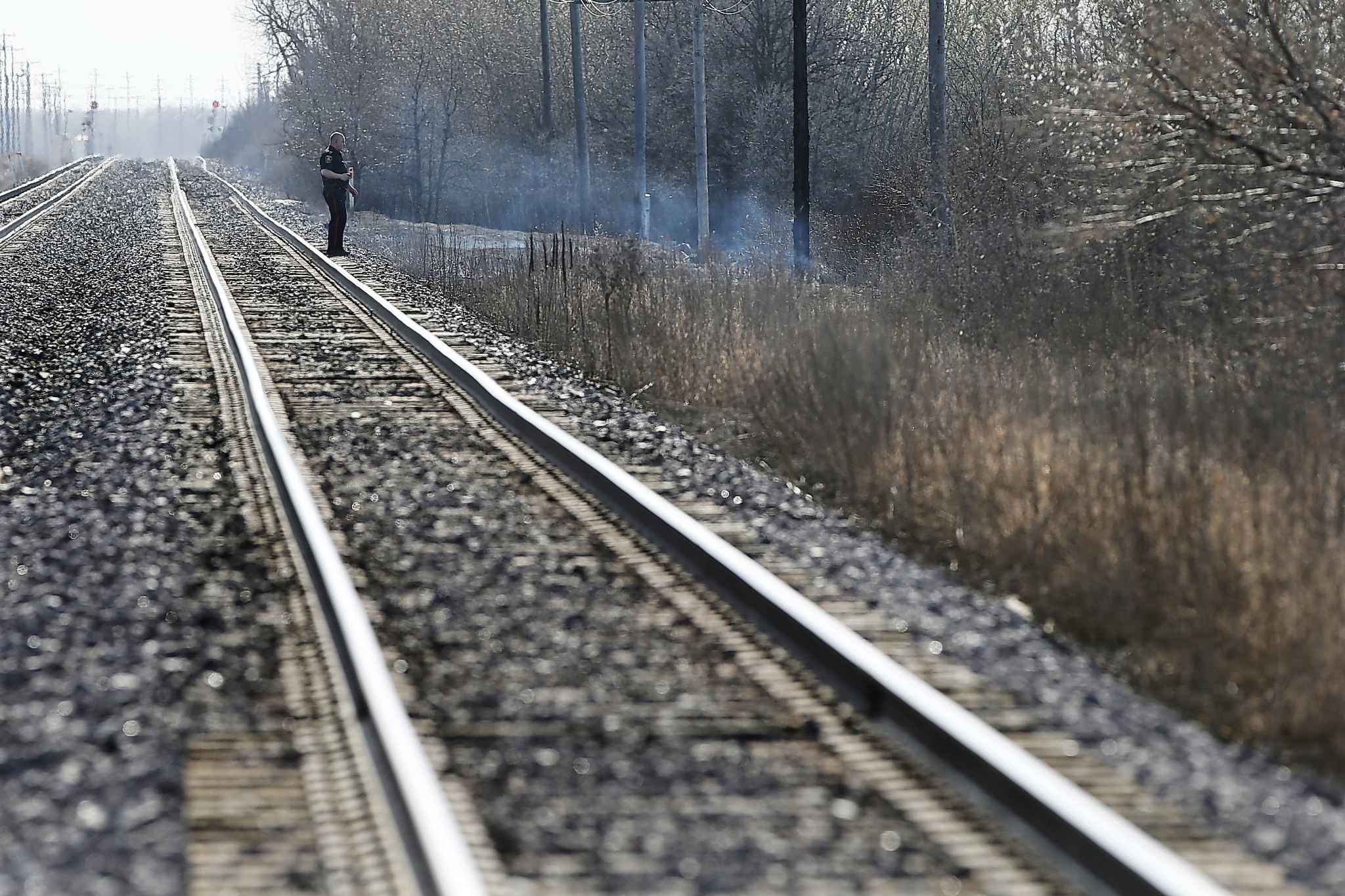 CN didn't report track fires to the Transportation Safety Board 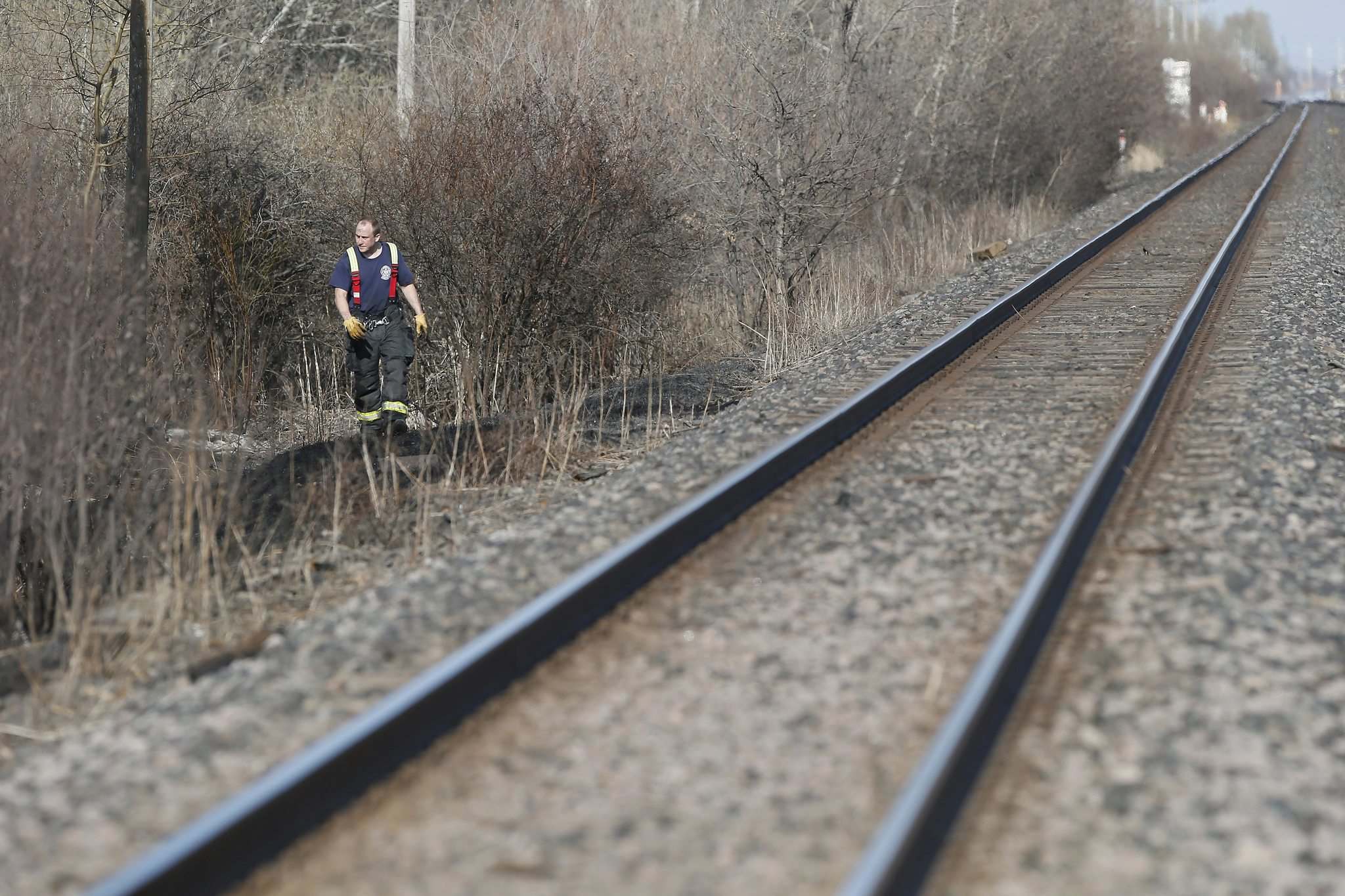 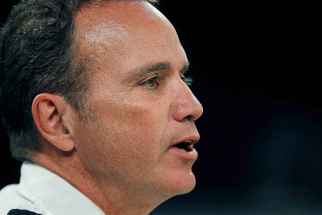 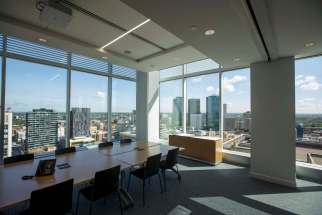 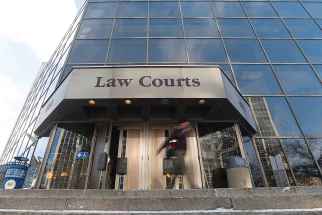 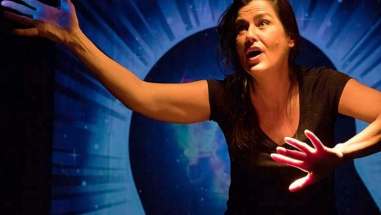 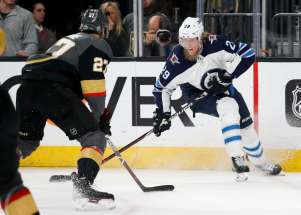 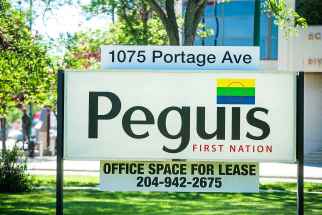 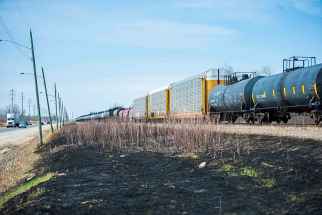 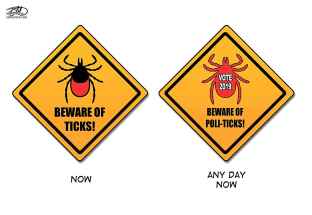