By the time Justin Little was accused of getting behind the wheel of a stolen truck while high on drugs and slamming into two teenage boys riding their bikes, leaving one to die in the ditch as he fled the scene, he had a slew of Manitoba criminal charges hanging over his head.

By the time Justin Little was accused of getting behind the wheel of a stolen truck while high on drugs and slamming into two teenage boys riding their bikes, leaving one to die in the ditch as he fled the scene, he had a slew of Manitoba criminal charges hanging over his head.

That’s left John Harris, the father of Ben Harris, 15, who was killed in the hit and run, to wonder why a man accused of a summer crime spree was out of jail at all.

“He left Ben to die on the side of the road. It kills us that he didn’t call an ambulance at that point. Maybe something could have been done. We’ll never know,” Harris, 49, said.

That night, Ben Harris, 15, had his life cut short before it even really began. The teenager was hit, alongside his friend, a stone’s throw from his front door in the RM of St. Andrews, while riding his bike along the shoulder of Donald Road, just off Highway 9.

The driver was high on drugs and behind the wheel of a stolen truck, according to police, who said he fled the scene on foot.

The things that could have gone different plague Harris. What would have happened had his son left home a minute or two earlier, pedalled his bike a fraction faster, or been a few feet to the left or right?

Ben’s friend, whom the Free Press is not naming, was taken to hospital with non-life-threatening injuries. Harris said he and his family have had brief contact with the boy since the incident.

“What we hear from (Ben’s friend) is that Ben saved his life,” Harris said. “I don’t have the details, but, you know, that doesn’t surprise me.”

The first night after police knocked on the Harris family’s door to tell them Ben was dead, the family had to go to a hotel. Being at home, so close to where Ben had grown from a child into a young man, was too painful for them.

After what happened, Harris said he thinks they will be forced to sell their home and move.

“This happened right where we live. The first night we couldn’t stay at our home. All Ben’s stuff is still out here. The house is just dead, it’s really, really unbearable. We’re still waiting for Ben to come home,” Harris said.

“We came here in 1999. We built this house and raised a family here. It was good, but I don’t think we can stay now. And I just hate that this chapter of our life is going to end this way.”

Ben’s father describes him as a kind, honest young man, who was well-liked by his peers. He was the kind of child any parent dreams of, Harris said.

He was also a talented guitar player who spent hours in his bedroom, working his fingers over the frets of his Fender Stratocaster. Now that guitar hangs on the wall in Ben’s room, with his amplifier nearby on the floor, never to be picked up by him again.

“That was his passion. He was truly, truly gifted. I’ve never seen anything like it. The guitar just came alive in his hands,” Harris said.

At the spot Ben died, a makeshift memorial has been set up since Friday night, featuring an acoustic guitar lying against a cross, with a teddy bear and bunches of flowers placed on the ground.

While the cross is there to mark his son’s death, Harris said it feels like the driver who killed his son took more life than one.

“When (the police) knocked on our door and told us Ben was dead, I just lost control. I completely lost control. It’s impossible. It’s unbearable,” Harris said.

“It basically feels like my wife and myself were both killed, too. We feel like our lives are over. But luckily we have two other children and they’re a great comfort.”

At the time of the fatal crash, Little, 29, who police identified as a Calgary resident, was awaiting a court date on charges of theft of a motor vehicle, breaking and entering, two counts of housebreaking with intent, two counts of mischief, and failure to comply with a court order.

In addition to the seven pending charges, Little had four charges for breach of court orders stayed by a Dauphin prosecutor May 1, 2018. He also has a prior conviction for the same offence from 2016. Alberta Justice did not respond Monday to requests for details on Little’s criminal record.

Given his criminal history and pending charges, why Little wasn’t remanded into custody has Harris upset and confused.

“It makes you believe this could have been prevented. Not that this was an accident. This was is no way an accident. This man made conscious decisions. But if he wasn’t out in the first place, this wouldn’t have happened,” Harris said.

When Little appears in court, Harris, alongside his wife and two daughters, will be there to lock eyes with the man accused of killing Ben.

“We will be there for every court appearance. We want him to see our faces, to see the suffering that he’s caused. He’s not going to be able to sneak in there and sneak out,” Harris said.

Little is facing 14 charges after the Friday night hit and run near Lockport that killed Ben Harris and injured his 15-year-old friend. The friend was taken to hospital with non-life-threatening injuries.

The teens had been riding their bikes on Donald Road, just off Highway 9, around 11:30 p.m., when they were hit by the stolen 2009 GMC Canyon pickup truck. RCMP said Little ran from the scene, leaving the boys lying in the ditch.

A large search for the suspect quickly got underway, which included a police helicopter, a significant ground presence, and a K-9 unit. Little was later found hiding in a nearby vehicle.

“The police did such an amazing job locating this individual before he escaped, otherwise that would be one more thing hanging over our head,” Harris said.

The allegations against Little stemming from Friday’s fatal hit and run bear resemblance to the pending charges from Winnipeg earlier this summer. Between mid-June and mid-July, he was accused of a string of offences, including stealing a vehicle on July 19. The charges have not been proven in court.

The family is planning to hold a funeral service early next week, but an official date hasn’t been set.

“We had been anticipating it would be Friday, but we haven’t even received Ben’s body back. We haven’t even seen Ben yet. I understand that he was damaged bad from this,” Harris said.

“It just doesn’t make sense. It doesn’t make any sense to us at all. We’re still waiting for him to walk in through the front door. I don’t want Ben to be forgotten. He was so young. We’ll miss him forever.” 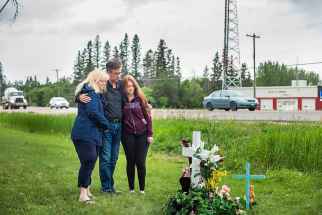 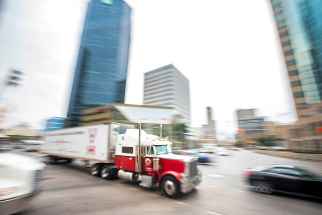 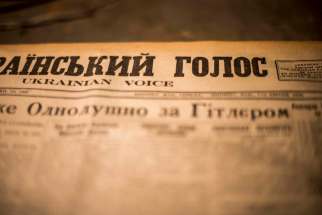 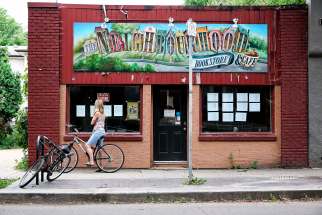 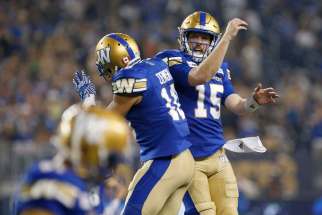 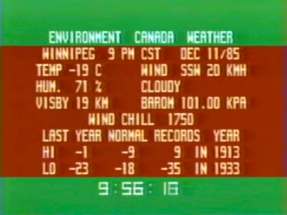 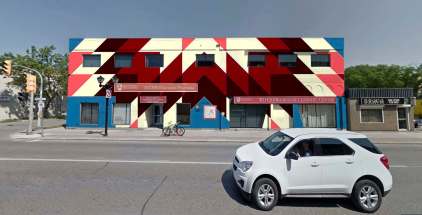 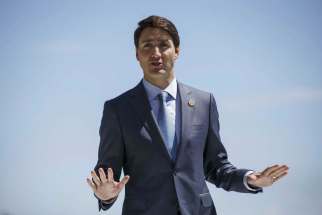 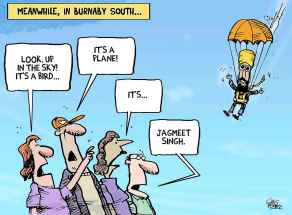