A longtime Winnipeg pastor is facing criminal charges in California for allegedly trying to meet with a minor for sex.

A longtime Winnipeg pastor is facing criminal charges in California for allegedly trying to meet with a minor for sex.

The accusation has forced Nathan George Rieger to give up his job of nearly 20 years at the Winnipeg Centre Vineyard Church.

The church announced the charge against Rieger, and his decision to step down, at its Sunday service, which was attended by about 150 people.

The case is unfolding in the coastal city of Arroyo Grande, Calif., where it’s believed Rieger has been since his arrest 10 days ago.

“He was charged with agreeing to arrange a meeting with a minor for a sexual act,” said Winnipeg Centre Vineyard pastoral executive Andy Wood during a brief interview Monday at his Main Street office.

“He has voluntarily resigned his position here. Those are the facts as we know them.”

Winnipeg Centre Vineyard, located at 782 Main St., is part of a global evangelical mission that has more than 2,500 churches on six continents.

The charges stunned church leaders, Wood said, who do outreach work among vulnerable and marginalized populations from inner cities to remote outposts.

Wood said he was being careful about his choice of words in an effort to state the facts, but not give away any other information that hasn’t been made public.

He confirmed the arrest and its consequence for Rieger, who has held the post of pastoral executive since 1999.

“He’s been charged in California, where he is now,” said Wood. “This is all unfolding now.”

Rieger, 53, was on vacation in California, and details surrounding his arrest have yet to be disclosed.

Wood and Rieger worked closely together as the two pastoral executives for the Main Street church for years. “A team,” is how Wood described their work together.

No one in the church was prepared for such news, Wood said. “There was no prior indication of anything untoward like this. We were surprised and shocked.”

Winnipeg Centre Vineyard was reluctant to disclose any personal details, other than to say it believes Rieger’s family is with him in California.

The Arroyo Grande Police Department arrest record indicated he was held in the local county jail, but has since been released. The police department declined to release more information Monday.

Rieger is known for his Facebook accounts of his work on oversea missions.

In 2014, Rieger posted an account of his experience delivering a sermon in Kathmandu when a 7.9-magnitude earthquake struck Nepal, killing more than 1,800 people. Rieger was in Nepal as part of the Winnipeg church’s 20-year outreach program to the region.

“I just got on stage to speak to these people when the earth began to roll like the sea in a storm,” Rieger recounted. That was followed by “loud praying and shouting, and the roar of the ground bucking.”

The post could still be found Monday on a Facebook page for a sister congregation in the United States, however, every trace of his record online involving his former church in Winnipeg had been erased.

Wood said the church decided to go public with the information once the charges were posted online and Rieger had resigned.

“We talked about it (Sunday) to our whole congregation (and) we also emailed everyone in the church community,” Wood said. 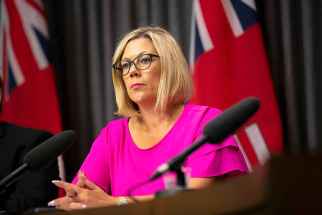 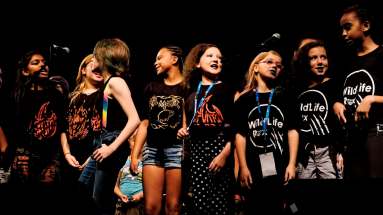 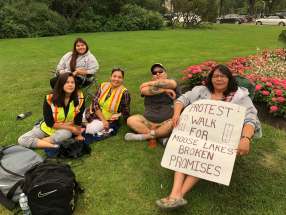 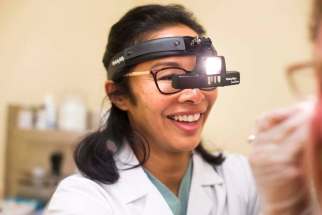 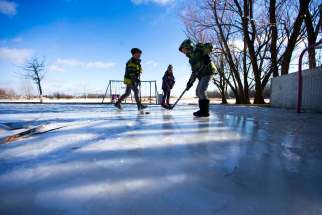 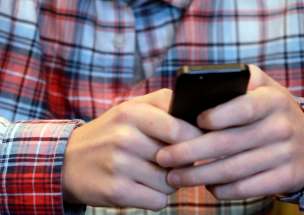 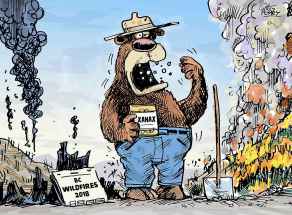