As federal and provincial governments plan to overhaul laws for divorce, custody battles and child-support disputes, one of Manitoba's top judges says the family court system needs to shape up and speed up.

As federal and provincial governments plan to overhaul laws for divorce, custody battles and child-support disputes, one of Manitoba’s top judges says the family court system needs to shape up and speed up.

“It’s a system right now that is too complicated; it’s too slow and it’s too expensive,” Court of Queen’s Bench Chief Justice Glenn Joyal said in an interview Tuesday, as he announced a stricter scheduling regime that aims to stop family cases from languishing in court for years only to rack up enormous legal bills for those involved.

“Families are going through trauma when they break down. They shouldn’t be traumatized a second time by a system that can be improved.”

For the first time “in many, many years,” Joyal said, Manitoba’s superior court is updating its family division schedules and enforcing new rules that will triage cases to save judges’ time and point families toward a clear finish line.

It’s not uncommon to see cases stay in family court for three or four years without a trial date being set, Joyal said, but under new rules and a new schedule expected to come into effect next year, trial dates will have to be set within a year to 15 months.

While “the vast majority” of family law cases fold before getting to trial, the court needs to better manage its limited resources, Joyal said. Anyone who wants to adjourn a case leading up to the trial will have to answer to the chief justice.

“The key is to bring these things — to the extent that we can — to an end earlier. And if you don’t want that, stay out of the court as long as you want. We won’t be chasing you down,” Joyal said.

The court scheduling changes and a push outside of the courthouse come as the province prepares new legislation expected to create an out-of-court system to deal with certain family law cases.

They want to start a three-year pilot project that would be the first of its kind in Canada. The pilot project calls for setting up an administrative system to deal with family disputes, including child-custody cases, and implementing mandatory mediation in some cases to avoid going through the courts.

Veteran lawyer Allan Fineblit chaired the family law reform committee that reported to Manitoba Justice. He said the court “is simply, right now, too busy to deal with things in an expeditious way. And the result is that it’s not serving the public very well on these types of matters.”

“Families are going through trauma when they break down. They shouldn’t be traumatized a second time by a system that can be improved.” – Chief Justice Glenn Joyal

The committee heard from hundreds of Manitobans who complained about the delays and costs of their family cases, which Fineblit said often shouldn’t be dealt with in a win-lose system.

“I think you’d find many of the judges who’d agree with what I’m about to say: the court system is not a good system for solving family disputes, because they are… fraught with emotion,” Fineblit said. “They deal with some of the most important things in people’s lives, and to deal with it in a traditional, adversarial way is often a recipe for failure.”

Manitoba’s justice minister is expected to introduce new legislation later this year in line with the committee’s recommendations, according to a statement from the office of Justice Minister Cliff Cullen.

“Our government is committed to being a Canadian leader in modernizing our family law system, making it more accessible, efficient, and effective for families and children. Work is underway to move forward on recommendations made in the family law reform committee report and we plan to introduce legislation later this year,” the statement said. Federal legislation, which covers divorce proceedings, is already pending to reform federal family laws for the first time in 20 years.

Joyal said the court scheduling changes will happen regardless of whether the province implements an out-of-court family law system, but he said he supports the move toward an administrative system.

“I think an administrative model is an important new dimension to dealing with family breakdown, and I don’t think the court should pretend that we have the only or best wisdom to impart in that regard,” he said.

The Court of Queen’s Bench, which deals with the most serious criminal cases as well as civil litigation, child-protection issues and family disputes, has already revamped its schedules in other areas of law following the July 2016 Supreme Court’s Jordan decision that set national deadlines to curb criminal court delays.

Manitoba’s courts then had to tackle widespread delays in child protection and civil cases, which Joyal said have since been reined in. He said it’s time now to deal with family law.

“It’s the area that screams out right now for the most important and significant improvement. It’s just that we had so much else that was pushing us.” 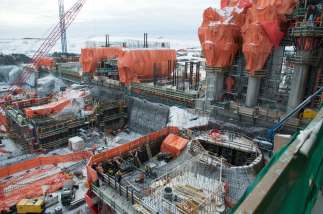 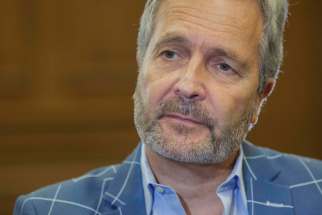 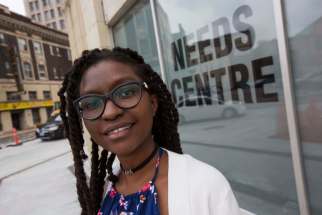 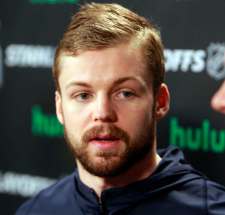 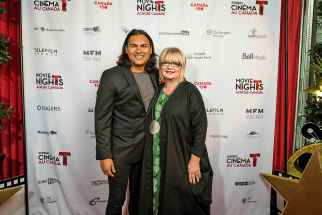 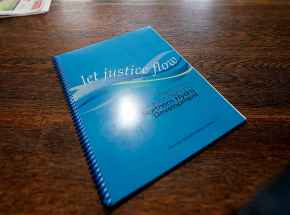 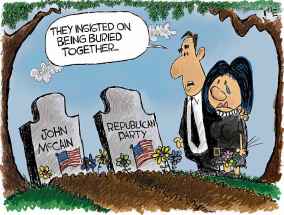