Independent investigations are getting underway into allegations of sexual abuse dating to the 1960s in northern Manitoba, allegedly perpetrated and condoned by Manitoba Hydro workers and RCMP officers.

Independent investigations are getting underway into allegations of sexual abuse dating to the 1960s in northern Manitoba, allegedly perpetrated and condoned by Manitoba Hydro workers and RCMP officers.

Manitoba RCMP announced Friday it is referring those investigations to outside agencies — the Independent Investigation Unit of Manitoba and the Ontario Provincial Police. The IIU will be tasked with investigating allegations that involve RCMP, while the OPP is set to handle criminal complaints against Manitoba Hydro employees and contract workers who were stationed at construction camps in the Gillam and Fox Lake Cree Nation areas.

“This was required, as there were criminal allegations where both Manitoba Hydro employees and RCMP members may have been present,” Manitoba RCMP stated in a news release Friday.

A spokesman for Manitoba RCMP could not say when the police force asked the outside agencies to investigate the allegations, which were released in a provincial report from the Clean Environment Commission. The OPP and the IIU have a transcript from a community meeting held in Fox Lake Cree Nation in January, and that will be the starting point for their investigations, both agencies confirmed to the Free Press.

“Some spoke of instances of institutions intended to protect people, particularly the Royal Canadian Mounted Police, brutalizing men, permitting the exploitation of women, and failing to take local complaints seriously, although there were instances of these complaints being addressed. Indigenous children felt themselves to be the target of racial violence and discrimination,” the report states.

Carolle Dionne, spokeswoman for the OPP, said the agency was notified of the allegations near the end of August.

“When there is the potential for conflict of interest — there are specific allegations within the transcripts where RCMP and Manitoba Hydro employees are stated to have been together, so in this case, they have reached out to us and requested an independent policing organization to look into the matter to remain transparent and accountable,” she said.

In Manitoba, the IIU investigates all serious injuries or deaths at the hands of on- or off-duty police officers. In this case, the independent agency had discretion to see whether investigating would be in the public interest.

Executive director Zane Tessler said he determined it was, adding he didn’t face public pressure to get the IIU involved.

Tessler said it’s too early to tell how broad the scope of the investigation might become or how long it will take. He said he’s confident the IIU, which has eight investigators, will be up to the task.

‘This was required, as there were criminal allegations where both Manitoba Hydro employees and RCMP members may have been present’
– Manitoba RCMP on the Independent investigations into allegations of sexual abuse dating to the 1960s in northern Manitoba

“There’s a natural, inherent difficulty whenever any investigation into an historical matter is undertaken. I mean, we’re going back, potentially, some 50 years in some circumstances,” he said. “Among the challenges we’re going to have, of course, is determining are witnesses still available? Are they still alive?… How much influence has the passage of time had?

“These are all the challenges of any investigation.”

Arlen Dumas, grand chief of the Assembly of Manitoba Chiefs said the RCMP decision to refer the investigation into historical criminal allegations against Manitoba Hydro employees and contractors to two external agencies was something the AMC had been advocating for.

“In order to ensure full transparency and accountability, you need to have objective assessment done,” Dumas said. “I’m glad the RCMP decided that was the proper way to go. It will properly identify where there were missteps and it will give us an opportunity to do analysis on these procedural things.”

For decades, members of Fox Lake Cree Nation had been speaking out about alleged abuses in the wake of 4,000 construction workers arriving in the small, northern community to work on Manitoba Hydro’s hydroelectric megaprojects in the 1960s and ’70s.

The influx of a largely male workforce, combined with alcohol abuse and a police force reluctant to take complaints seriously, Fox Lake elders reported, meant sexual assaults on Indigenous women were widespread, as was physical violence and racism.

Despite having been well-known for years in those communities, and reported to advocacy groups and government agencies — as well as Manitoba Hydro itself as far back as 2012 — the allegations only became widely publicized in late August, after the provincial government released a May 28 report from the CEC detailing testimony from 12 people from Fox Lake.

– with files from Martin Cash 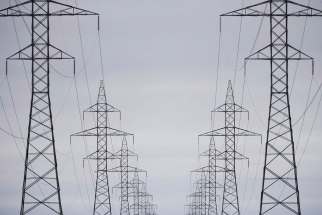 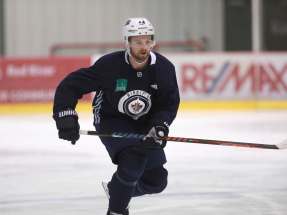 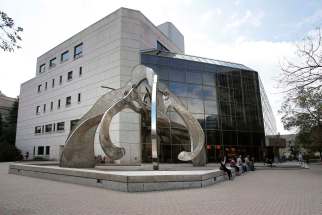 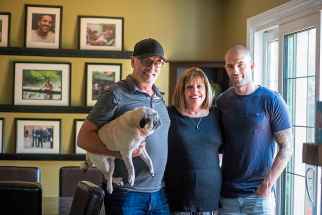 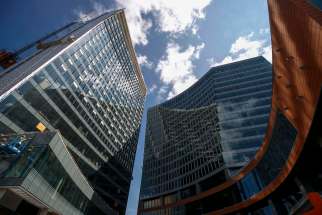 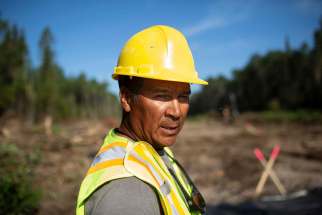 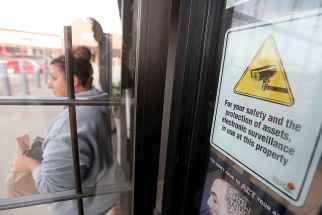 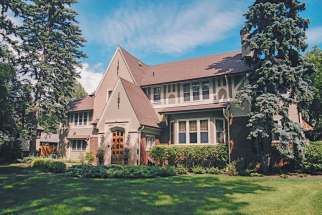 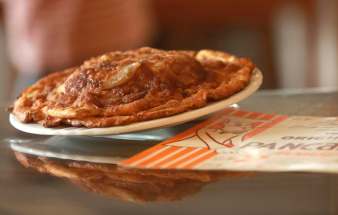 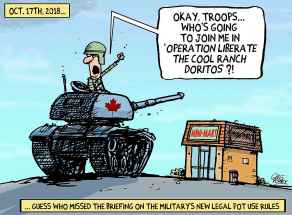