While it appears nurses in the Winnipeg Regional Health Authority are working fewer overtime hours now than they were a decade ago, critics say government is skewing the data to spin the best story about the state of the health-care system.

While it appears nurses in the Winnipeg Regional Health Authority are working fewer overtime hours now than they were a decade ago, critics say government is skewing the data to spin the best story about the state of the health-care system.

On Thursday, a spokesperson from Manitoba Health, Seniors and Active Living provided the Free Press with the numbers of overtime hours nurses worked in the WRHA from July 2008 until June 2018. The statistics encompass nurses working in Winnipeg hospitals and home care, and in Churchill, which also falls under the WRHA’s umbrella.

The trend-line begins with the period between July to September 2008, when nurses reported working 88,018 hours of overtime. Ten years later, that number dropped slightly to 82,815 hours from April to June 2018. The peak amount of overtime occurred from January to March 2016 with 125,417 hours clocked.

Health Minister Cameron Friesen pointed out a 29 per cent decrease in overtime worked since the peak period, which he counted as a win.

“So we’re standing up against misinformation that the opposition parties are peddling by suggesting that nurse overtime is at some record level. They’re just wrong. It’s false and the public deserves to be in possession of correct information.”

A breakdown of the data reported at every Winnipeg hospital since 2016, however, shows some facilities saw improvements, but are currently seeing overtime hours inch higher. St. Boniface Hospital is the worst culprit, with Concordia Hospital and Victoria Hospital also trending upward.

Liberal leader Dougald Lamont – who raised the issue of staffing levels at the neonatal intensive care unit (NICU) at St. Boniface Hospital in the legislature this week – said the government isn’t listening to nurses’ concerns.

In August, 70 NICU nurses co-signed a letter to the St. Boniface Hospital president and Friesen detailing their frustrations.

“We are feeling stressed, burnt-out, and exhausted,” they wrote. “…It has reached the point where parents are staying overnight in the NICU because they are fearful about the quality of care their baby will receive from exhausted nurses staying for prolonged shifts.”

“So to say that in the big picture everything’s fine when you have 70 nurses saying, ‘there’s a crisis here,’ is sticking your head in the sand,” Lamont said.

‘We are feeling stressed, burnt-out, and exhausted… parents are staying overnight in the NICU because they are fearful about the quality of care their baby will receive from exhausted nurses staying for prolonged shifts’
– Letter co-signed by 70 NICU nurses to the St. Boniface Hospital president and Health Minister, Cameron Friesen

“Even their aggregate numbers, which misrepresent the situation by including all nurses in the WRHA and not just those at affected facilities, show a significant spike post-implementation,” Jackson said by email. “…The problem is made worse by the fact that they’re relying on a smaller pool of nurses, which increases the likelihood of burnout, exhaustion, increased sick time, and retention issues.”

Friesen said he wasn’t aware of any problems finding nurses to hire in Manitoba, though there are some vacancies within the WRHA.

The minister said any nurse who wants to work within the WRHA will find a job, though it may be a bit different than what they were accustomed to before.

“Listen, we understand there are uncertainties caused by changes that are going on right now in the health-care system," Friesen said. "We truly believe it will produce better outcomes… we will continue to dialogue with the union to make sure that we’re hearing from our health-care providers as well. I would say at this point in time (it’s) so far, so good."

Updated on Monday, October 8, 2018 12:51 PM CDT: clarifies that OT hours were trending down, then have since increased 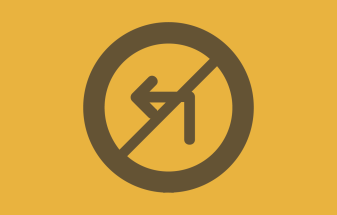 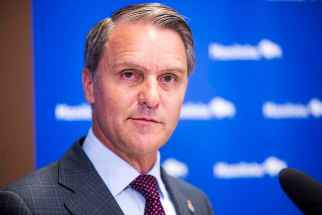 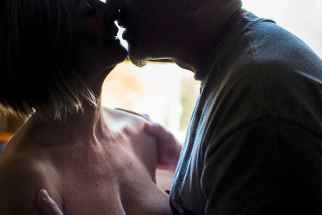 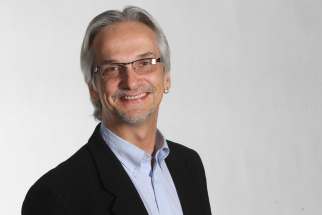 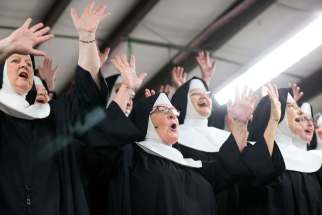 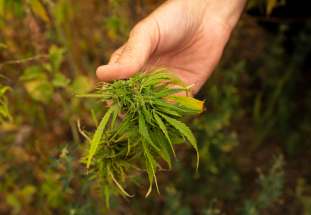 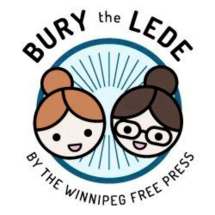 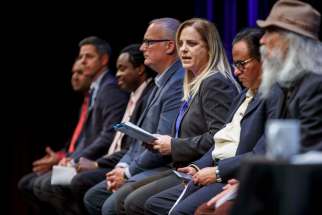 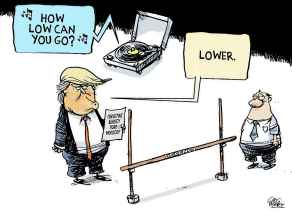 Whither the left? Where there’s smoke there’s fire