It was like the McCartney show a few weeks ago at Bell MTS Place — one man mesmerizing the crowd while his accompanists perform in his shadow.

It was like the McCartney show a few weeks ago at Bell MTS Place — one man mesmerizing the crowd while his accompanists perform in his shadow.

The Edmonton captain absolutely stole the show with a four-point outing, orchestrating a remarkable comeback as the Oilers rallied to defeat the Winnipeg Jets 5-4 in overtime.

McDavid has four goals and five assists in four games to start the 2018-19 season. The only Edmonton goal he hasn’t been in on this season was the game-winner at 1:25 of the extra session.

Edmonton defenceman Darnell Nurse made a nifty move around Jets winger Nikolaj Ehlers at the Winnipeg blue line and then beat goalie Connor Hellebuyck low to the short side.

Jets turn on fun to flush away frustration from ugly loss

Winnipeg led 4-1 after 40 minutes, with a pair of goals coming from checking-line centre Adam Lowry in the opening period, but the Oilers tied it, thanks in whole to McDavid. After scoring a power-play goal in the first, he scored another and set up two more during the flurry in the final frame.

“I mean, he’s the best player in the world, you know he’s going to make plays,” said Jets defenceman Josh Morrissey. “I thought in the first two periods we did a really good job of playing aggressive and playing fast hockey, confident game, hard-gap game. And in the third, like I said, we gave up the early one, they got one right after that too… and then we played a little bit cautious and kind of back on our heels and they make you pay.”

The Jets (3-2-1) still have four games to play on their current six-game home stand.

The speedy McDavid makes plays that are a thing of beauty. His first-period goal was worthy of inclusion in what should be a lengthy 2018-19 highlight reel. McDavid, still just 21, caught defenceman Jacob Trouba flat-footed, flew past him and deked out Hellebuyck. That sent a charge through the Oilers (2-2-0) and a few dozen copper-and-blue clad fans in the downtown arena.

But there would be more, so much more, from the Oilers’ marquee man — on a night when the Great One, Wayne Gretzky, just happened to be at the rink.

“It’s pretty special. You don’t feel like he’s having much impact on the game and he already has a goal. And then like that, there’s a four-point night. It just shows you how special he is. You can’t take your eye off him for a second. The speed, obviously, is incredible,” summed up Jets captain Blake Wheeler. “He just makes so many little plays happen. Trying to keep him off the board is a tough challenge. You try to do the best you can.”

Defenceman Ben Chiarot fired the first goal by a Jets blue-liner this season in the opening period, while Mark Scheifele added his second of the season on the power play in the middle frame to build a three-goal cushion.

To a man, the Jets’ skating legs were set to the max when the first puck dropped. Lowry and linemates Andrew Copp and Brandon Tanev were like wasps at a picnic, and the trio was justly rewarded as the centre scored a pair of goals in just under three minutes to spark the Jets to a 3-1 first-period lead.

Lowry walked in from the corner and stuffed the puck past Oilers goalie Cam Talbot, and then swept in his own rebound after a brilliant pass from Mathieu Perreault, a straggler on a late change. Lowry has three goals in the Jets’ first six games of the season.

After the game, Lowry was in no mood to celebrate his offensive outburst.

“We were out there for the tying goal (Jesse Puljujarvi), so we’re frustrated. We have a job to do and that’s keep the puck out of the net. After the first period, I don’t think we were very good,” he said.

Did McDavid and the Oilers simply find another gear?

“I just think we shot ourselves in the foot. We started to make plays at the blue line and fed into their transition game. We were on our heels in the third. Credit to them, they didn’t quit. They have a dynamic top line and it showed,” Lowry said. “I think that was from our doing. We got up 3-1, 4-1 and we started to make plays and fit things into the middle that maybe weren’t there.”

Indeed, the Jets could have buried the Oilers when it was 4-1 in the second period, creating a number of optimal scoring chances that were ruined by efforts to paint masterpieces. Ehlers, Patrik Laine and Scheifele were all guilty of over-passing instead of simply pulling the trigger.

Momentum shifted early in the third period when Ty Rattie took a drop pass from McDavid and ripped his first goal of the year just 18 seconds in. Copp then tossed Drake Caggiula to the ice, taking a silly holding penalty, and McDavid cashed in with his second power-play goal of the game.

Puljujarvi tipped a Ryan Nugent-Hopkins shot up and over Hellebuyck with under seven minutes left in the third period to knot it 4-4, with McDavid notching another point. Nugent-Hopkins flipped the puck to Nurse to set up the OT winner and finished with three assists.

McDavid set an NHL record for factoring in on his team’s first nine goals to start a season, breaking Adam Oates’ record of seven he had with the Detroit Red Wings in 1986-87.

But the Oilers need production from other sources if they have aspirations of success in the Pacific Division.

“You know what, it’s whatever. I’m not overly proud of it. I don’t think it’s a stat we should be proud of, either. It is what it is but we found a way to get a goal there at the end, so we don’t ever have to talk about it again,” said McDavid.

The Jets played tentatively in the third period, almost afraid to make mistakes, and then did exactly that.

“Normally, we’re really strong at having the courage to play the game with assertiveness and directness. I don’t know if caution was the right (word). We got caught behind the play, mentally behind the play. Your feet aren’t moving and the other team is moving, finding plays,” said Jets head coach Paul Maurice.

“I was more concerned with what we were doing defensively when we didn’t have the puck. (The Oilers) have got lots of skill, lots of speed and you’re going to have to defend, whether you’ve got a 4-1 lead or it’s 4-4. We were slow mentally, defensively, in that area.”

Winnipeg was without defenceman Dustin Byfuglien (upper-body injury) for the second straight game. 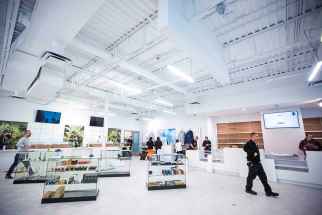 How to roll a joint 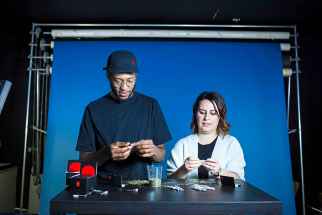 Ready or not, we’ve legalized pot 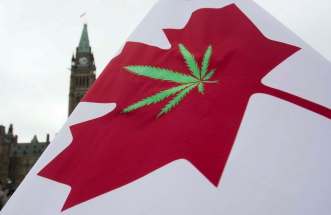 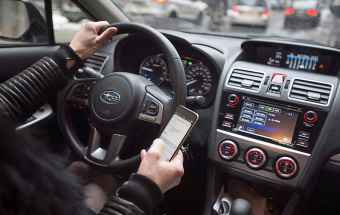 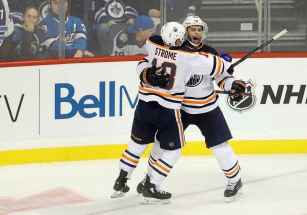 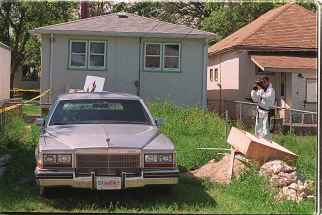 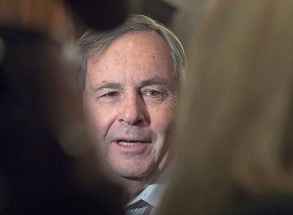 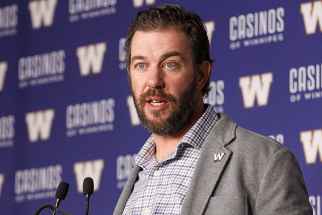 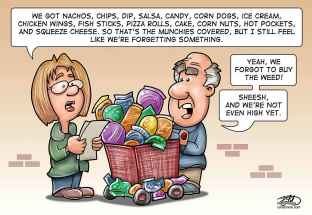