The Manitoba Metis Federation plans to sue the provincial government over the termination of a 20-year, $20-million agreement, after a judge rejected the group's request for an injunction.

The Manitoba Metis Federation plans to sue the provincial government over the termination of a 20-year, $20-million agreement, after a judge rejected the group’s request for an injunction.

MMF president David Chartand said lawyers for his organization will be immediately drawing up a statement of claim to take legal action against Premier Brian Pallister’s decision to end the Turning the Page agreement, which was to pay the Métis federation $1 million annually as compensation for the impact of hydro projects on their communities.

The deal, signed by Manitoba Hydro, the MMF and the province in 2014, ends effective Thursday.

Chartrand walked out of the courtroom as soon as he heard the decision Wednesday morning from Court of Queen’s Bench Chief Justice Glenn Joyal.

The MMF wanted the court to temporarily stop the provincial government from pulling out of the 20-year agreement, but Joyal ruled the court couldn’t legally order an injunction unless its end spelled “irreparable harm” for the Métis people, which he decided it didn’t.

“The MMF has not, in fact, demonstrated that irreparable harm would flow from the failure to grant the injunction,” Joyal said, siding with the provincial government’s argument Manitoba still has a constitutional obligation to consult with the Métis, regardless of whether the Turning the Page agreement was in place.

By walking out before court was adjourned, Chartrand said he was trying to show his disappointment in that portion of the judge’s decision, even though he considered the decision to be balanced overall.

“There is irreparable harm. I can’t go back and undo what we negotiated. We negotiated that we would have peace between ourselves, Hydro and the province… There are thousands of people that depended on this $1 million (annually) across this province,” Chartrand said, emphasizing the money was being used for community programs that specifically benefited Métis youth and elders.

The end of the Turning the Page agreement does mean the Métis will temporarily be losing procedural rights, but their constitutional rights don’t go away just because the agreement expires, Joyal decided.

‘The MMF has not, in fact, demonstrated that irreparable harm would flow from the failure to grant the injunction’
— Chief Justice Glenn Joyal

The MMF is awaiting a separate judicial review about the province’s decision to scrap a planned $67.5-million payment spread over 50 years to the federation, in exchange for its agreement not to object to the construction of a planned Manitoba-Minnesota hydro transmission line.

Chartrand said the MMF was trying to preserve the Turning the Page agreement to move ahead with the judicial review, but lawyers for the province argued the end of the agreement doesn’t affect the process.

Joyal will hear the review in the coming months.

Lawyers for the MMF argued they were asking the province to leave them with “the empty shell” of the agreement, pending the judicial review.

As part of the agreement, the MMF gave up its rights to object to Manitoba Hydro’s Bipole III project and the Keeyask generating station development. After the province decided to end the agreement (announcing the move in October), the MMF feared it would be left with no legal recourse to challenge those projects in the future, despite not being paid the full $20 million it had agreed to, because it had already waived consultation rights.

Lawyers representing the province said there’s no legal basis for that argument because courts have the power to retroactively award damages for past projects, if they see fit. 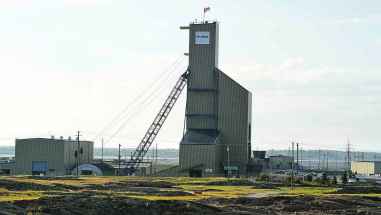 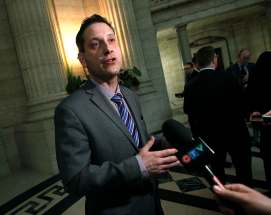 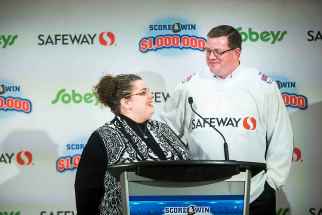 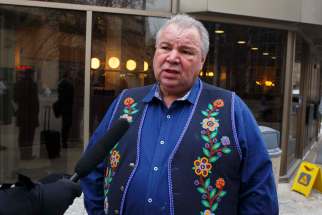 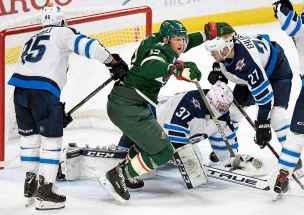 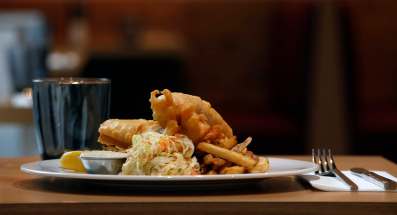 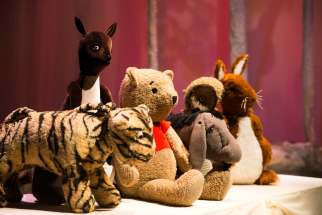 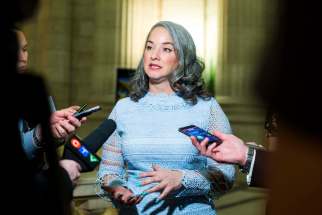 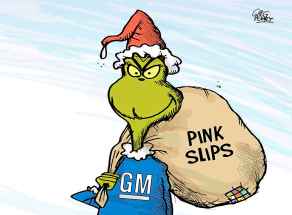